Prince Harry and Meghan Markle have endured a chaotic last year-and-a-half since leaving royal duties for a new life in the US. Suspicions of tension between the Sussexes and the rest of the Royal Family, especially Prince William and Kate, were seemingly confirmed after their interview with Oprah Winfrey last month. Meghan alleged there was concern from a member of the Royal Family about her baby Archie’s skin tone before he was born.

Harry backed up the claim, but both refused to disclose any more detail about the conversation.

Meghan also said she “didn’t want to be alive anymore” and alleged that the “institution” said she could not get help.

Following the interview, a short statement issued on behalf of the Queen expressed sadness to hear of the Sussexes’ woes and added that Meghan, Harry and Archie are “much-loved family members”.

It appears, however, that there was also a brief misunderstanding between Meghan and Victoria Beckham, leading to a “awkward” exchange between Harry and David Beckham. 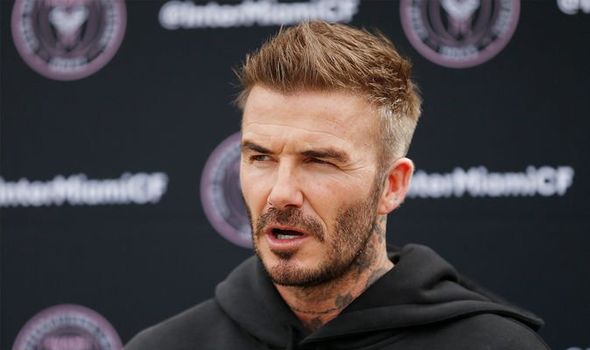 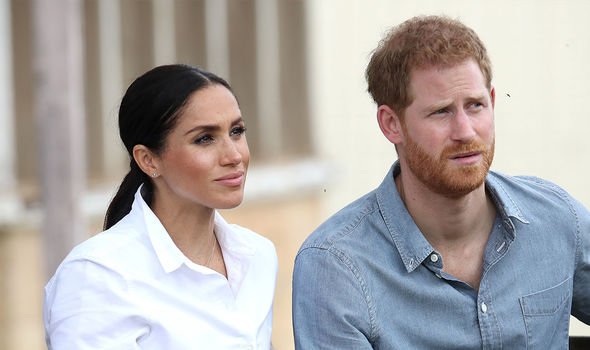 Meghan feared Victoria Beckham was leaking stories about her to the press, a source close to the Duchess told The Sun.

Meghan had reportedly grown tired of leaked stories making the press – and became concerned over her friendship with the former Spice Girls star.

Prince Harry was reported to have tackled the speculation “head-on” – opting to speak to ex-England football captain David.

The source said in January 2020: “Harry was very polite, but obviously it was a pretty awkward exchange and David was mortified.

“Inexplicably, [Meghan] feared Victoria was behind it — I mean, the idea that Victoria Beckham would be personally ringing journalists to give them a scoop is ridiculous — and spoke to Harry about it. 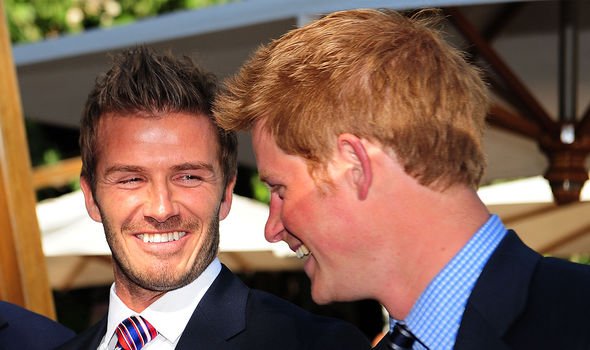 “Harry is very protective of Meghan, and decided to deal with the matter head-on, by directly contacting his good pal, David.

“He quickly put Harry right, and the two men agreed to move on — but it certainly made things awkward for a while.

“It later turned out the leak probably came from a beauty salon. Afterwards, they got things back on track, but it took a few months.”

Harry and the former Real Madrid, Manchester United and Paris Saint Germain midfielder have enjoyed a friendly relationship over the years.

A month after the Sussexes decided to leave royal duties behind, David Beckham offered his support for their decision. 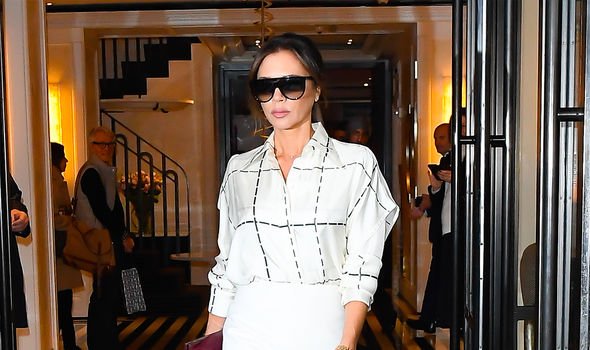 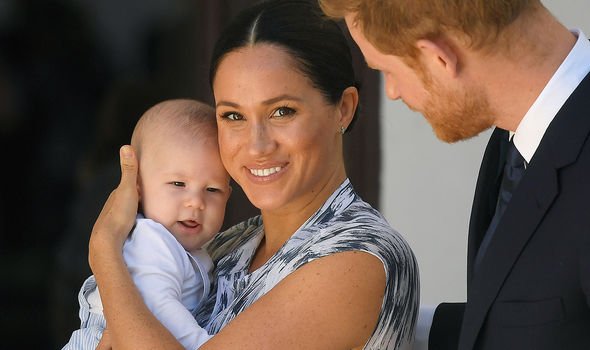 In a video, he said: “We love him. But I’m proud to see him growing up as an individual and being that person that every father wants to be.

“Every father wants to be loving to their children and that’s what I see with him.”

Beckham, who attended Harry and Meghan’s wedding in May 2018, continued to explain that he and the Duke hadn’t spoken about his decision to move abroad.

He added: “I haven’t spoken to Harry about him moving. We speak as friends and that’s the most important thing for me.

“I think he’s enjoying being a young father for the first time and that’s what we always spoke about.

“When you are a parent, it changes everything for you. He always needs to be happy.”