Anwar Hadid surprised Dua Lipa with an afterparty fit for a (butterfly) queen after the Grammy Awards, which took place in Los Angeles, CA on Sunday night. After winning Best Pop Vocal Album (Future Nostalgia) — beating out the likes of Taylor Swift, Justin Bieber and more top artists — Dua walked into a balloon-filled after-party, put together by her model boyfriend. The Grammy-winner shared a collage of photos from the celebrations, which included a butterfly piñata, rings pops and a formal outdoor dinner with friends. 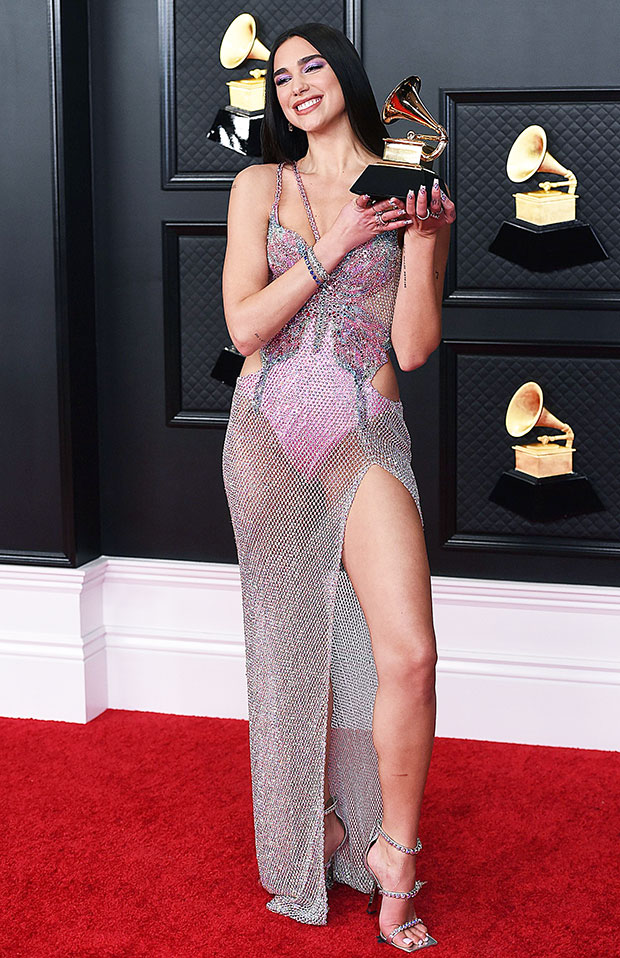 The 2021 Grammy Awards was a historic night for women in music. Beyonce set a new record with her 28th win for Best R&B Performance for “Black Parade” — becoming the most-awarded woman in Grammys history. Meanwhile, Taylor Swift also made history when she took home the Grammy for Album of the Year for Folklore.

Home where Oscar Wilde wrote The Picture Dorian Gray on sale for £1.7M