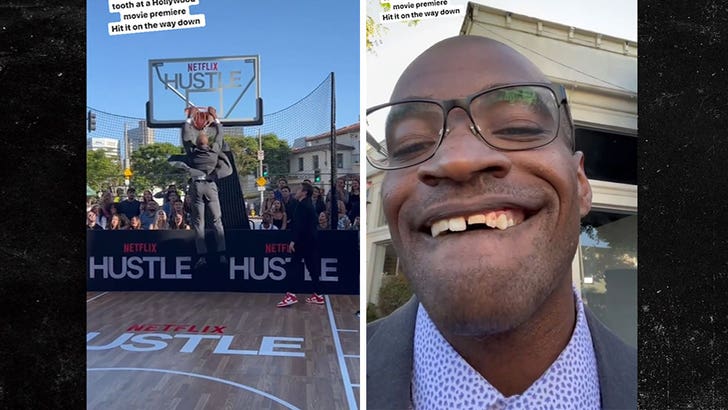 A fitness trainer tried to do his best LeBron James impression at the King’s “Hustle” movie premiere on Wednesday — attempting to throw down a sweet dunk — but he came up just short on the landing, and broke his tooth on the hoop’s stanchion!

Quan Bailey was on hand in L.A. for the screening of LBJ’s new flick — which stars Adam Sandler — and he decided to show off on a makeshift court set up near the Westwood Regency Village Theatre.

Bailey threw down one dunk with ease … but as he finished another alley-oop one, he misjudged his landing — and slammed his face on the structure holding up the rim! 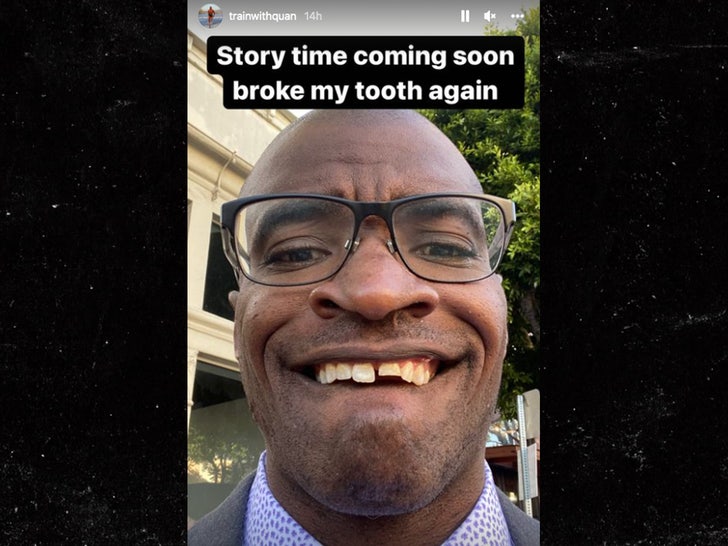 Bailey immediately knew something was wrong … grabbing at his grill, before realizing he had a bloody lip and a broken tooth.

Bailey, though, was a good sport about it all … and even joked on his social media page afterward, “First man to break a tooth at a Hollywood movie premiere … That one hurt lol.” 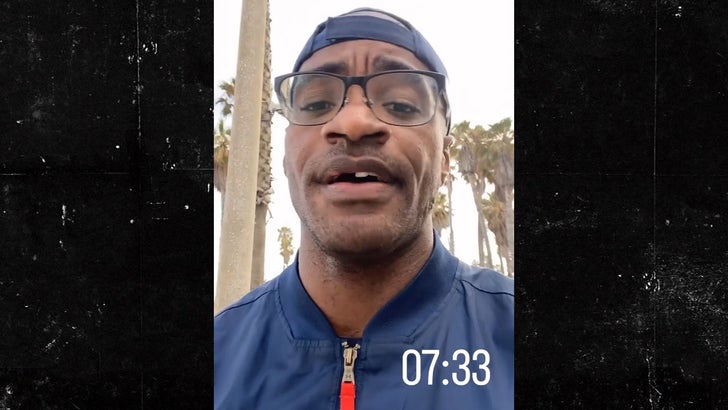 Bailey said on Thursday morning his mouth was still in pain, but he managed to get some training in … and added that he’s trying to get to a dentist to fix the tooth later in the afternoon.

“We’re making it happen!” he said.

De Blasio’s ‘fix’ for Con Ed is a guaranteed disaster