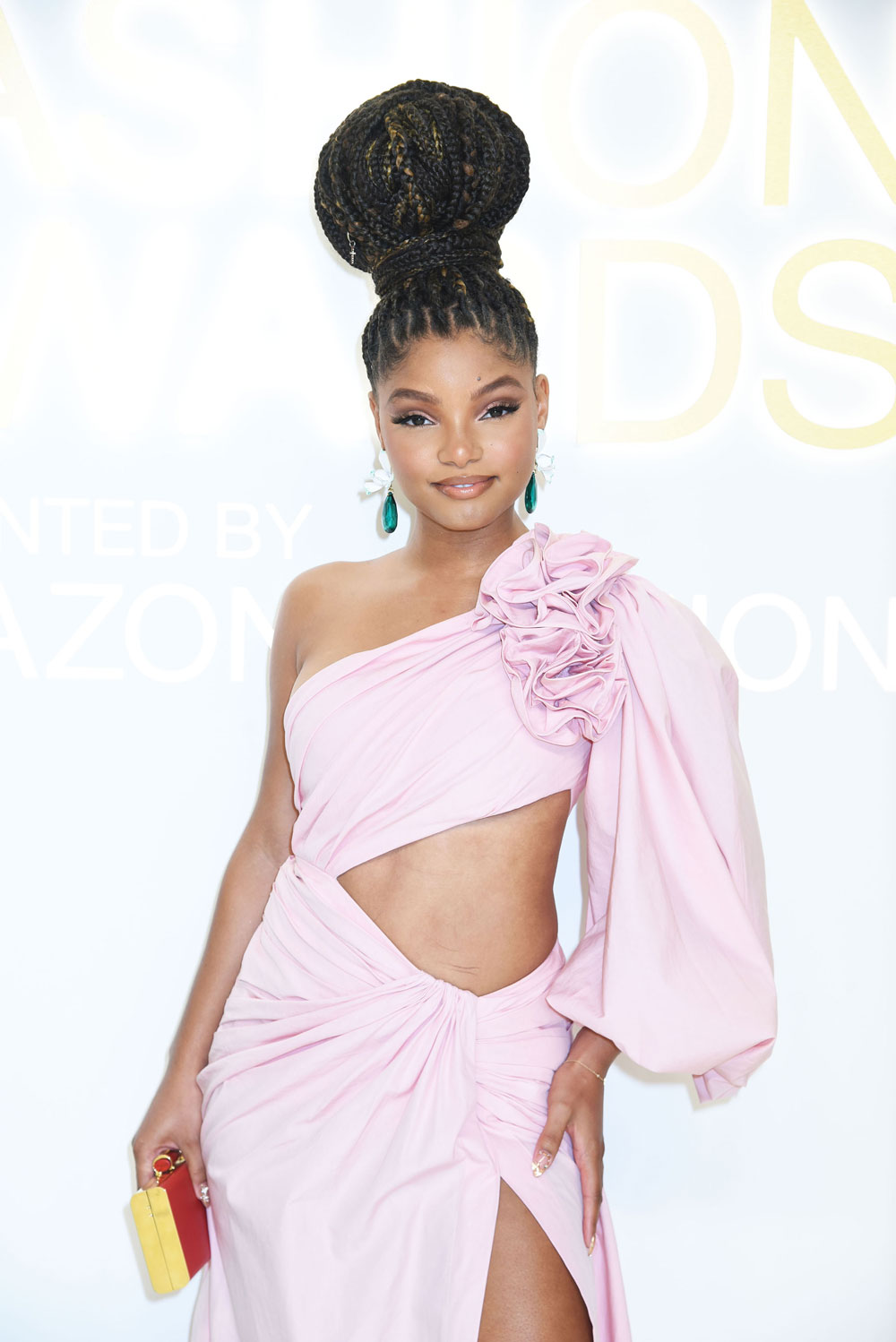 Halle Bailey is the 22-year-old singer and actress who was cast as Ariel in the live-remake of The Little Mermaid, much to racists’ dismay. The casting was announced in 2019 and the movie will come out in May 2023. The first teaser was released this fall and the visuals are amazing and Halle looks and sounds great. A lot of people, especially Black and brown girls, are really excited for this movie. That includes a Delta pilot, who sent Halle a nice note on a recent flight.

When the trailer for Disney’s live-action remake of “The Little Mermaid” dropped in September, it sparked an emotional frenzy as young Black and brown girls reacted to seeing Halle Bailey in her mermaid debut. Months later, Bailey’s role is still having an impact – and in unexpected places.

While on a recent Delta flight, Bailey received a surprise message from none other than the pilot.

“Miss Bailey, it is an honor to have you on board today,” the letter read, according to a picture Bailey tweeted on Monday. “Thank you for being an inspiration to little brown girls all over the world, like we were a few years ago.”

“This amazing pilot on the plane gave me this beautiful note today,” Bailey wrote of the letter.

And Delta’s support of the actor didn’t stop there. After Bailey tweeted about the note, Delta responded, saying, “you’re giving so many little girls wings.”

“Thank you for letting us be part of your world,” the airline tweeted in reference to the song first performed by the original Ariel, Jodi Benson.

When Disney launched the trailer for “The Little Mermaid” in September, it immediately caused an emotional reaction for hundreds of children and adults who were excited to see someone with their skin color in the iconic story. The trailer provides a glimpse of life under the sea, with only a few shots of Bailey as she sings “Part of Your World.”

“She’s Brown like me,” one girl said in a video.

It’s also pretty cool that the pilot was a young Latina woman. Love to see it. The note was really nice and Halle is an inspiration. (The only thing I didn’t get was the “like we were a few years ago” part.) Little girls and adult women who watched the cartoon when they were little are excited to be able to see themselves in this movie, myself included. The cartoon version came out the year I was born and when I was little, I was obsessed. I loved swimming and I literally watched it every single day. I don’t remember being conscious of Ariel’s skin color, but I definitely remember being conscious of her long, straight hair, while I had short, curly hair. I would put on two of my mom’s flowy skirts — a colorful one on my body to be my tail and a black lacy one on my head to be my hair — and pretend to be Ariel. So I also love to see the long red ‘locs and I can’t wait to see this movie! 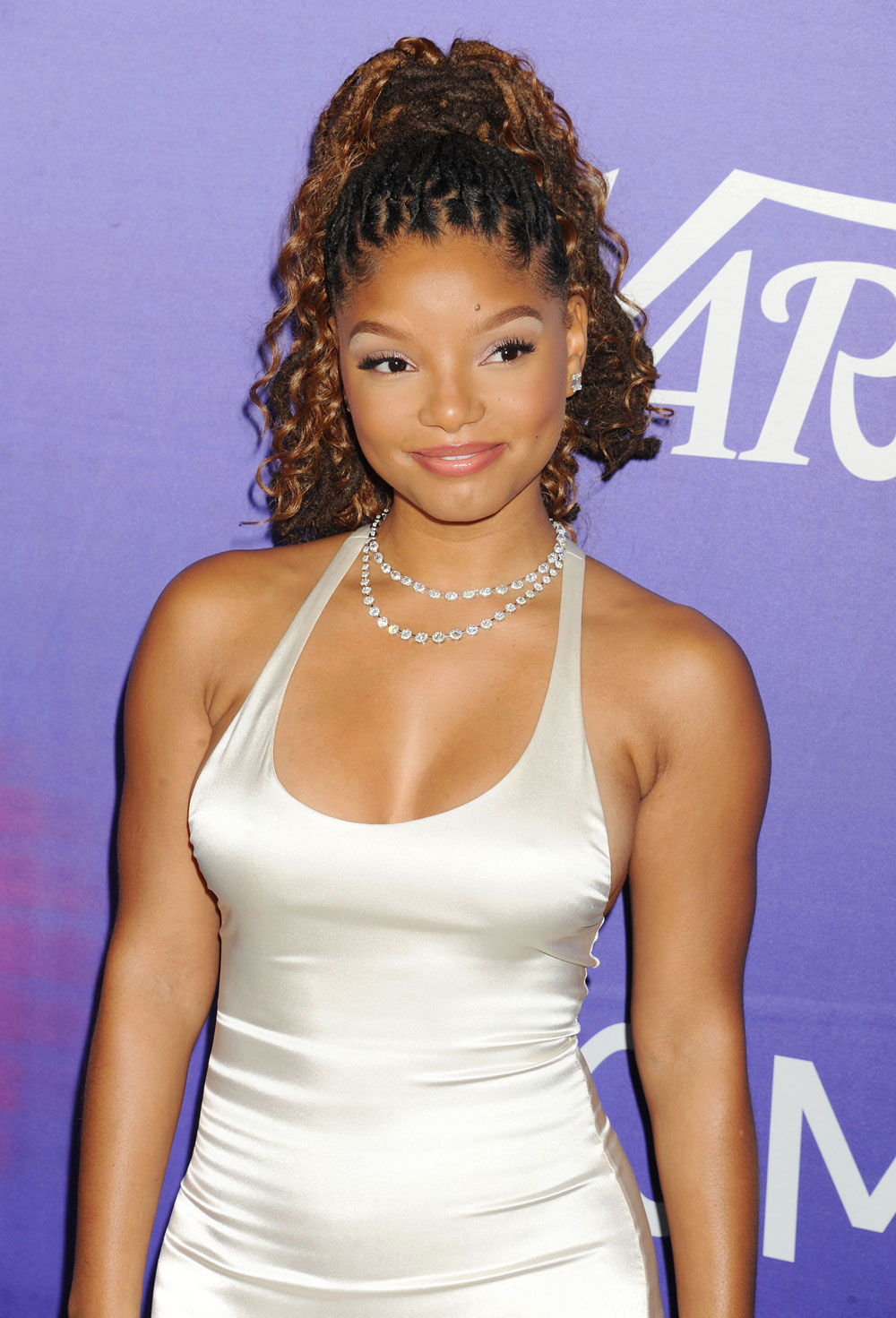 Houseparty Chrome: Can you use Houseparty on your Laptop and PC?