Home » Celebrities » Idaho Murders: Suspect Bryan Kohberger Said WHAT To A Neighbor About The Killings After They Happened?!

One of murder suspect Bryan Kohberger‘s neighbors in Pullman, Washington claims the alleged killer asked if they’d heard about the University of Idaho student murders in the days after they happened.

That’s the shocking new piece of information coming to light now after CBS News spoke to the accused killer’s neighbors at his Washington apartment on Wednesday.

As we’ve been reporting, Kohberger has been arrested and charged with allegedly killing four college students — Kaylee Goncalves, Madison Mogen, Ethan Chapin, and Xana Kernodle — at their off-campus home in Moscow, Idaho back on November 13. Per the news outlet, the fellow resident — who asked to remain anonymous in the interview — said Kohberger mentioned the murders to them in the days after they first happened, stating:

“He brought it up in conversation. asked if I had heard about the murders, which I did. And then he said, ‘yeah, seems like they have no leads. Seems like it was a crime of passion.’”

The neighbor claimed the conversation happened early in the case, so there wasn’t much to go on:

“At the time of our conversation, it was only a few days after it happened so there wasn’t much details out.”

Still, it’s obviously creepy AF that the man accused of doing the killings would be casually chatting about them in the days after they occurred. Holy s**t…

For days now, cops have been snooping around Kohberger’s apartment in Pullman, just across the state border from the Idaho town of Moscow where the murders occurred. As we’ve reported, the alleged killer was a graduate student in criminology at Washington State University in the city.

There isn’t much information available about what may be inside Kohberger’s apartment, though. That’s because the search warrant for his Pullman home has been sealed by an Idaho judge. Per the same outlet, the judge’s court filing noted details about the apartment’s contents could “prematurely end the investigation” and “create a threat to public safety.” So, it remains to be seen what other information could come from that scene. But if the media is talking to neighbors, you know cops have been, too. And we can only imagine what they might be saying…

As for Kohberger, he is scheduled for another court appearance later on Thursday. In the meantime, University of Idaho students are trying to go back to their normal lives. CBS News also went to the campus in Moscow on Wednesday and spoke to students there. One freshman, Madeline Paulik, confirmed cops were making their presence known in town far more than before:

“I was kind of glad to see a lot of cops around, just in case something did happen, they would be there. But it just feels very relieving knowing he’s behind bars.”

It sounds like everybody in Moscow is (understandably) on edge right now. Ugh. Here is more on the latest from the investigation (below):

Such a scary and sad situation. 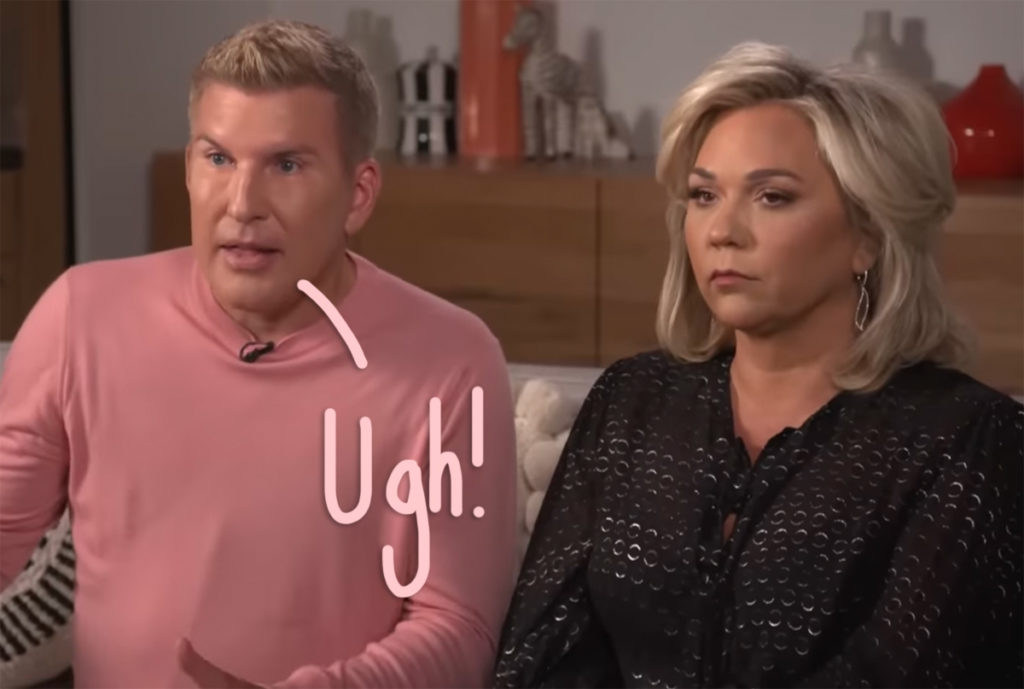 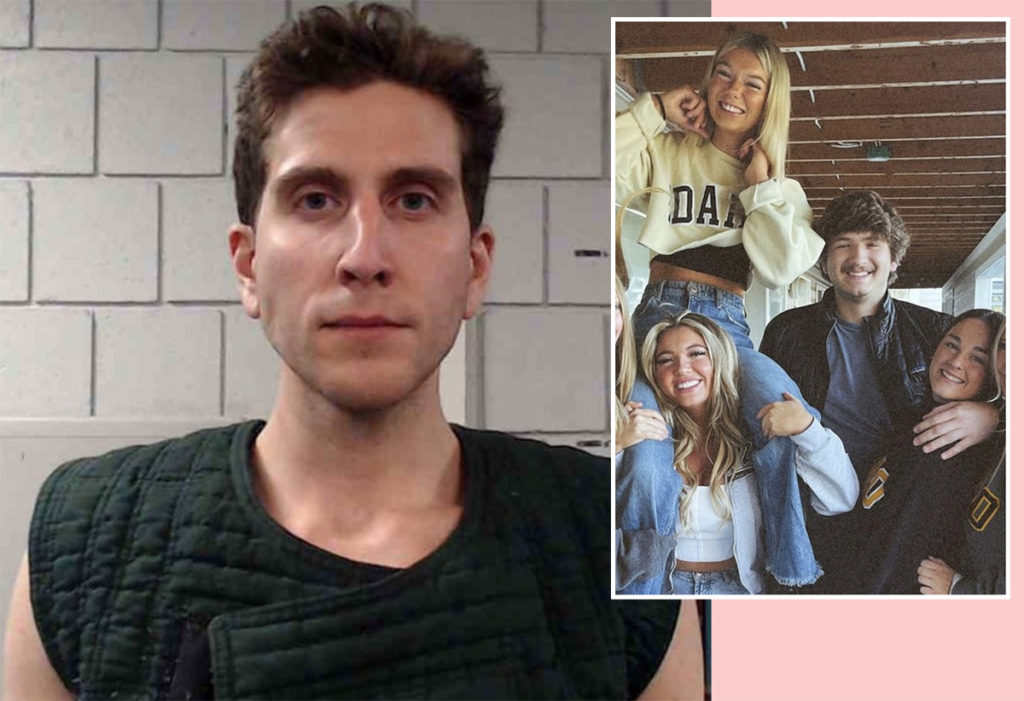 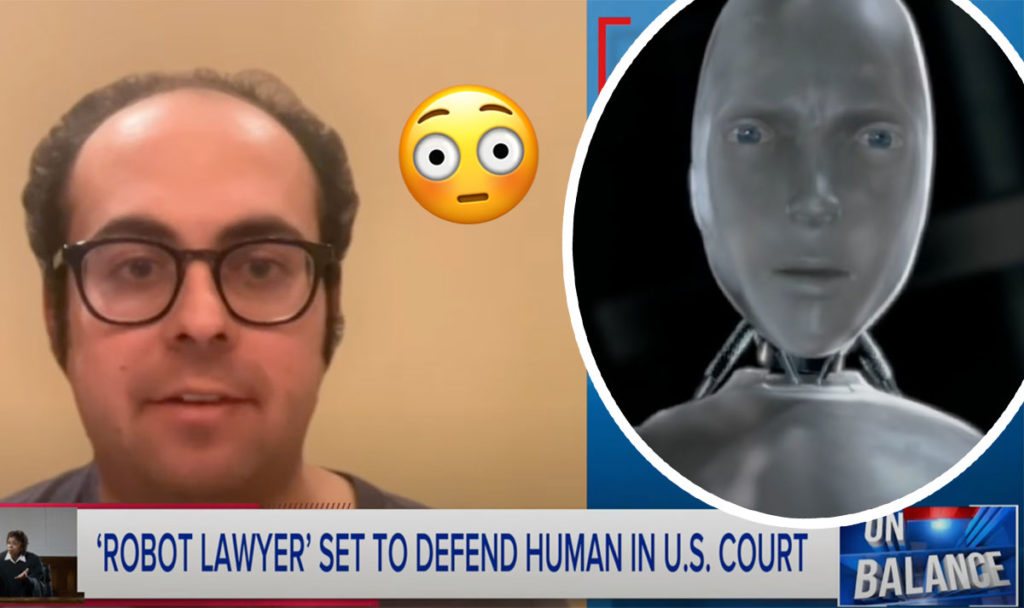 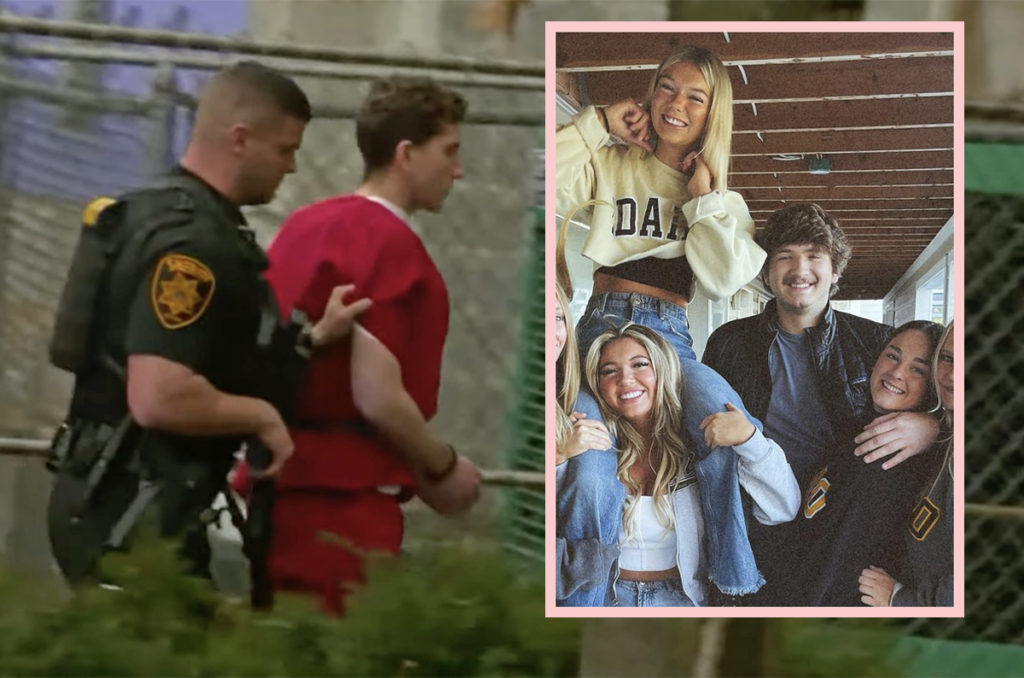 Rising Star Brittney Spencer and Top Music Execs Talk About How They’ve Survived, and Even Thrived, During the Pandemic