A love story for the ages. Ingrid Seward, the author of Prince Philip Revealed, shared her insight into the “enduring” romance between Queen Elizabeth II and the late Prince Philip.

“They were two unique people, and only they knew what it was like to be them … And they were in unique circumstances, they shared things. For instance, when they were younger, they were constantly traveling around the Commonwealth and around the world. And then Phillip used to go off on his own, but when they were together, they could share everything,” Seward exclusively told Us Weekly. “I think it actually would have been an almost impossible job for someone to do on their own. So it was a partnership, a very unique partnership.”

Seward added that Prince Phillip offered strength and support to the queen, 94, which some may not have noticed. 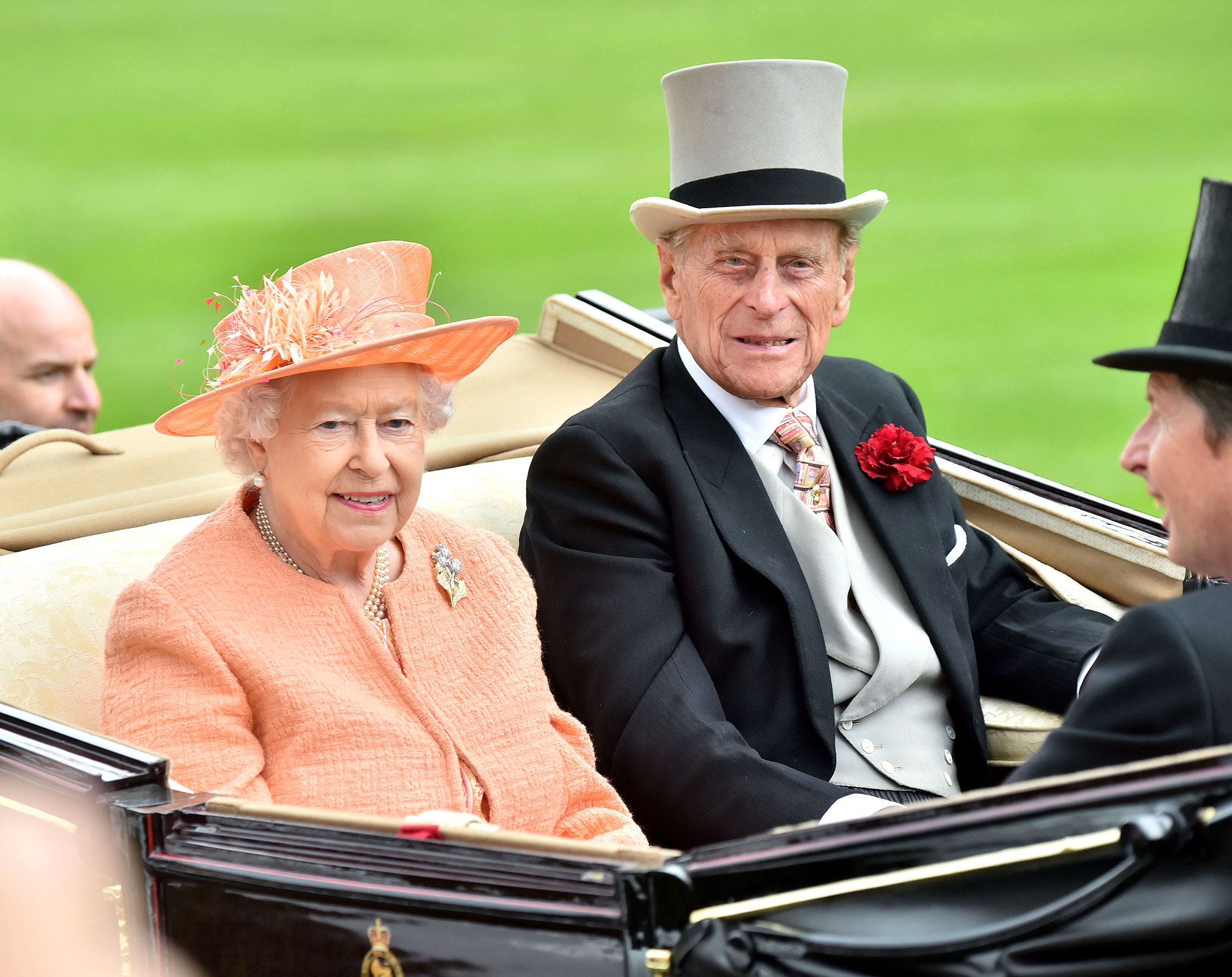 “He was always there, always there two steps behind, deferential. Looking after her, he knew that she was actually quite a shy person and that he could rescue her when people were boring her,” the royal author told Us. “He would help, like, quite recently, actually I saw on the queen’s 90th birthday — this is five years ago — when they did a walkabout in Windsor, and there was a little boy who was desperate to get to the queen and give her some flowers. Prince Philip noticed, and he picked him up and put him over the barrier so that he could give his flowers to the queen. He was just sort of eagle-eyed and vigilant and there.”

Seward also reflected on how in love the couple was, with Philip always making the queen laugh.

Following Prince Philip’s passing on Friday, April 9, the queen shared a loving message celebrating her late husband and their time together. A photo of the couple was posted via the official royal family Instagram account on Saturday, April 10.

“At The Queen’s Coronation in 1953, The Duke of Edinburgh swore to be Her Majesty’s ‘liege man of life and limb,’” the caption read. “The Duke was a devoted consort (companion to the Sovereign) for almost 70 years, from Her Majesty’s Accession in 1952 until his death.” 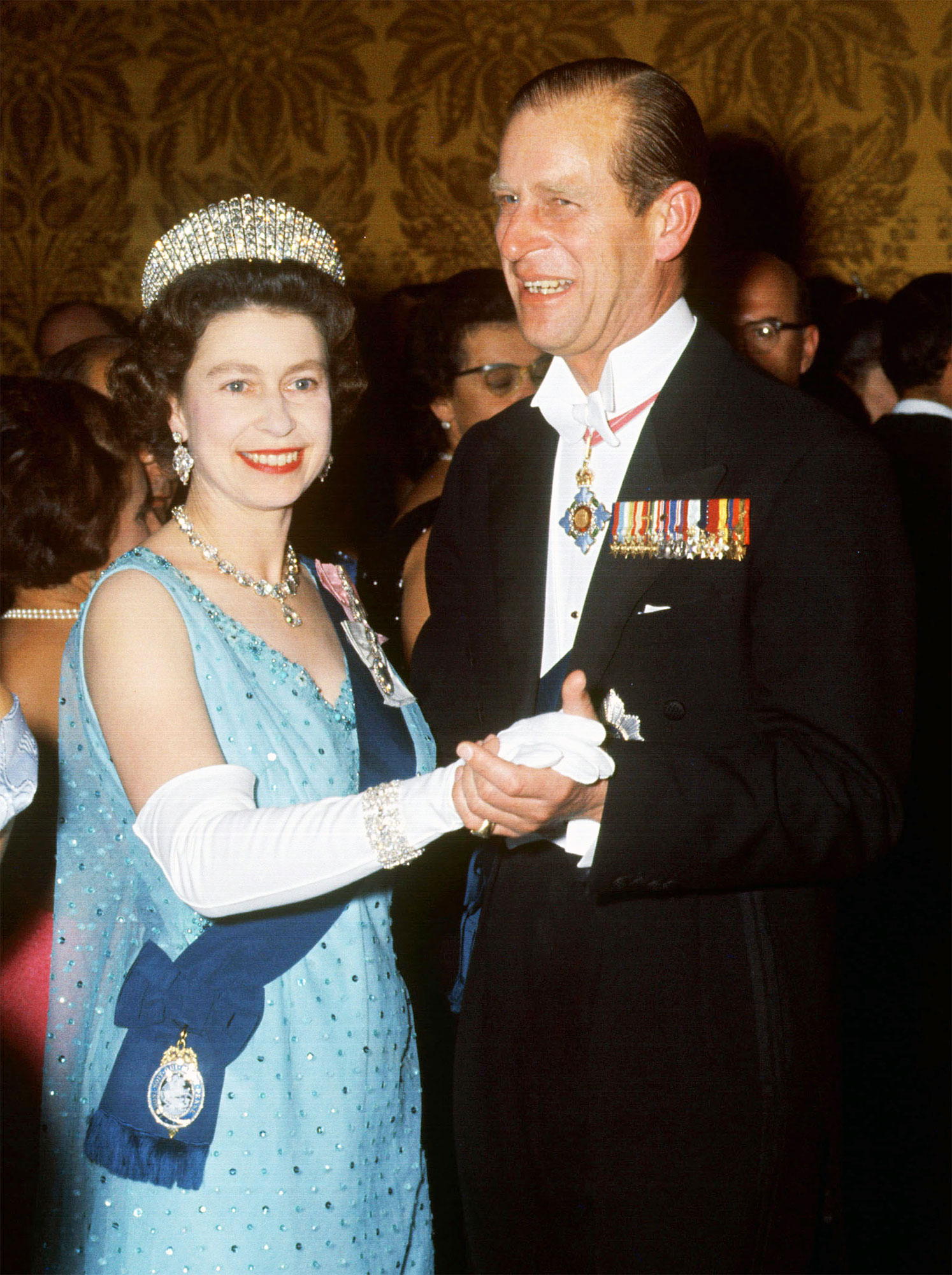 The pair wed in November 1947, and the post included a quote from the monarch on her golden wedding anniversary in 1997: “He has, quite simply, been my strength and stay all these years, and I, and his whole family, and this and many other countries, owe him a debt greater than he would ever claim, or we shall ever know.”

“I particularly wanted to say that my father, for I suppose the last 70 years, has given the most remarkable, devoted service to the Queen, to my family and to the country, but also to the whole of the Commonwealth,” Charles, 72, said in a public address on Saturday, April 10. “As you can imagine, my family and I miss my father enormously. He was a much loved and appreciated figure. Apart from anything else … I’m so deeply touched by the number of other people here and elsewhere around the world and in the Commonwealth who also share our loss and our sorrow.”

Prince Philip Through the Years: The Duke of Edinburgh’s Life in Photos

'This Is Us': The Biggest Tearjerker Moments So Far (Photos)

HBO’s ‘The Deuce’ Renewed, Will End With Third Season