Despite a $400 million (and counting) net worth, Jennifer Lopez is still “Jenny from the Block“. Growing up on that block, Lopez was part of a tight-knit family that included two sisters. Her younger sister Lynda is a celebrity in her own right, as a radio DJ and VH1 VJ. 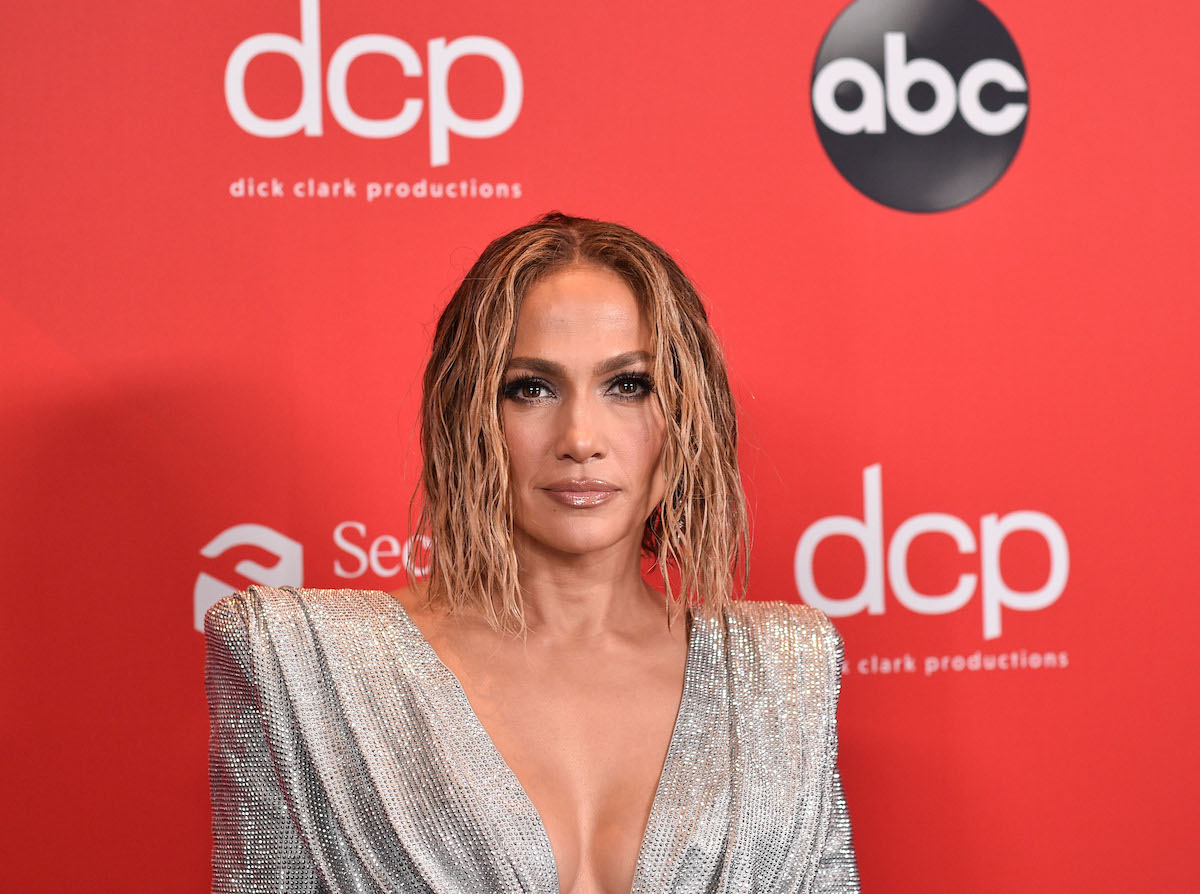 Jennifer’s older sister Leslie has stayed out of the spotlight but the sisters still have a tight relationship and are happy to cheer J. Lo on in her career and romances. Many families end up strained by stardom, but the Lopez sisters are happy to report that even today they have a healthy relationship with “goofy” J. Lo.

Is Jennifer Lopez close to her sisters?

The Lopez sisters’ bond strengthened as they grew up and had children of their own. While Leslie’s child was assigned female at birth and given a feminine name, they recently announced that they identified more with the name Brendon and preferred gender-neutral pronouns (the singular they, them, their, etc).

While LGBTQ rights in the United States are moving toward equality, plenty of J. Lo’s fans likely had their own thoughts about gender identity that didn’t line up with what Brendon was trying to do for themself.

It would have been a savvy career move for Jennifer to avoid commenting on the whole thing and simply let her fans think whatever they want.

But J. Lo quickly made it clear that she wasn’t interested in being safe and political when she could be a great aunt, and she quickly made her way to Instagram to celebrate Brendon’s announcement.

One of the obstacles to transgender recognition and acceptance is the issue some people have with understanding the use of gender-neutral pronouns like “they” to refer to a single person. Lopez nailed it on her first try, earning kudos from fans (and the NY Post article that initially publicized her Instagram post).

Brendon announced that after viewing the post, they “smiled like a complete doofus.” They added, “I was so happy that other family members support my identity and support how I feel.”

Unfortunately, transphobia still permeates many aspects of American society. No matter how much J. Lo thought she was doing by making a proud announcement, the impact was probably far greater. Searches for “what is nibling” increased after her post, helping popularize the gender neutral term for “neice” and “nephew.”

Even the NY Post article mentions that Brendon struggled with an attempted suicide before finding support. Lopez has almost 200 million Instagram followers and it’s almost a certainty that a young trans person saw that post and found the strength to accept themselves.

Brendon also mentioned that they planned to look into hormone therapy and surgery to physically confirm their gender identity once they turned 18.

Most of Lopez’s publicity nowadays is tied to her constant appearances with old flame Ben Affleck or her movies (which sometimes also involve Ben Affleck). But it’s also reassuring to see that J. Lo is taking time for family–especially vulnerable family members who could really find safety in Lopez standing up for them.

Showing no signs of slowing down in her early 50’s, J. Lo will likely be making headlines for years to come. Plenty of other celebrities don’t maintain positive relationships with their family, and even a small number of the ones that do would be willing to publicly state their support for one of their relatives in a ‘controversial’ scenario.

Lopez is a talented singer, dancer, and actor. After this story, it’s clear that she can add “Incredibly Supportive Aunt” to her accolades.

iPhone 12 vs iPhone 11: Four big reasons to upgrade and one reason to avoid

What Spencer From iCarly Is Doing Today

Perfect Sunday morning is waking up at 8.48am, a full English breakfast and the smell of fresh coffee, survey reveals