Jeremy Clarkson says he ‘gets on well’ with Camilla

Jeremy Clarkson’s local council has decided to investigate his new Diddly Squat Farm restaurant. It comes after the star claimed he found a “delightful little loophole” which enabled him to open it.

The Diddly Squat Eatery had been obstructed by tough planning laws.

However, the former Top Gear host stunned his fans last month after announcing he had “found a loophole” and could open up the business.

West Oxfordshire District Council say they will look into the restaurant after councillors rejected the initial planning application in January.

The WODC spokesperson said: “The council was made aware of the restaurant opening at Diddly Squat Farm. 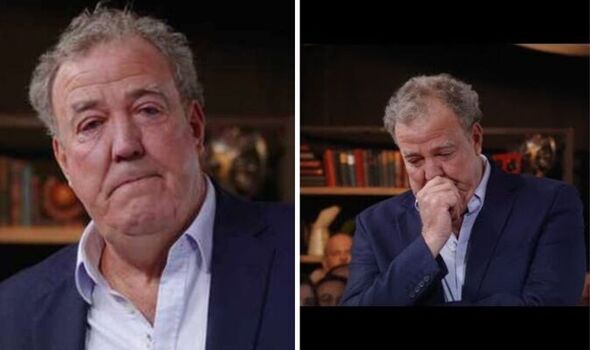 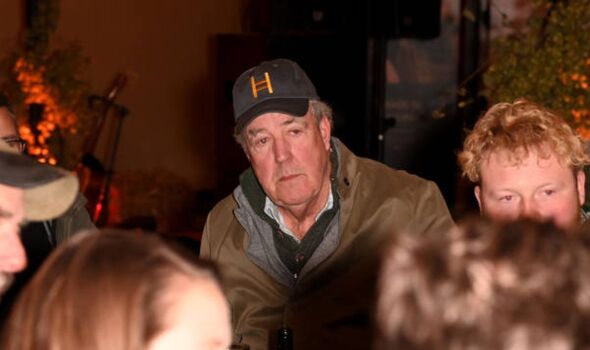 “As part of our standard operating procedure, we have been looking into the operation to ensure it is compliant with local and national planning law and policies, as well as licensing and food hygiene regulations.

They added, as reported by MailOnline, that they “comment on any ongoing investigations”.

Seven out of 10 councillors voted against the initial restaurant plans.

Tweeting the news, Clarkson said in July: “I’m thrilled to announce that you now have a chance to try the amazing food we grow and rear on my farm at the brand new (but quite rustic) Diddly Squat restaurant.” 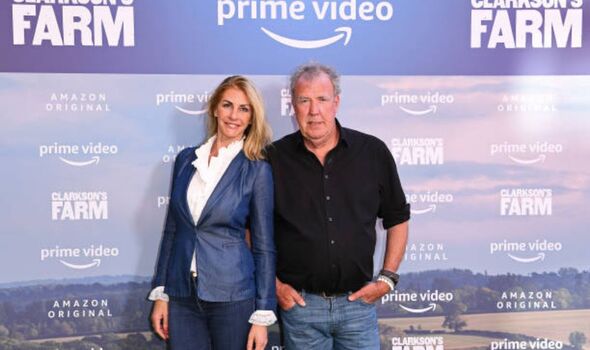 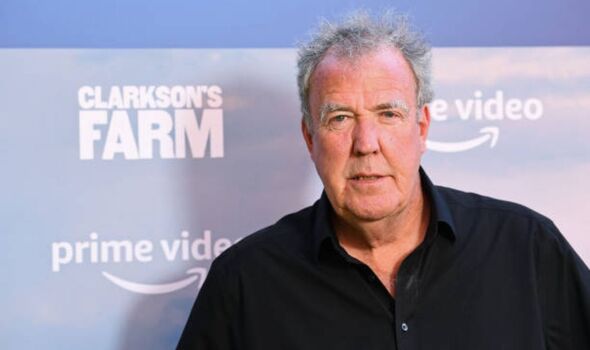 Red Rockets Bree Elrod Breaks Down Why Lexi Cant Turn Mikey Away: Hes Irresistible To Her