Home » Celebrities » Kathie Lee Gifford talks her second act in life: 'All I ever wanted to do is be an actress and be a singer' 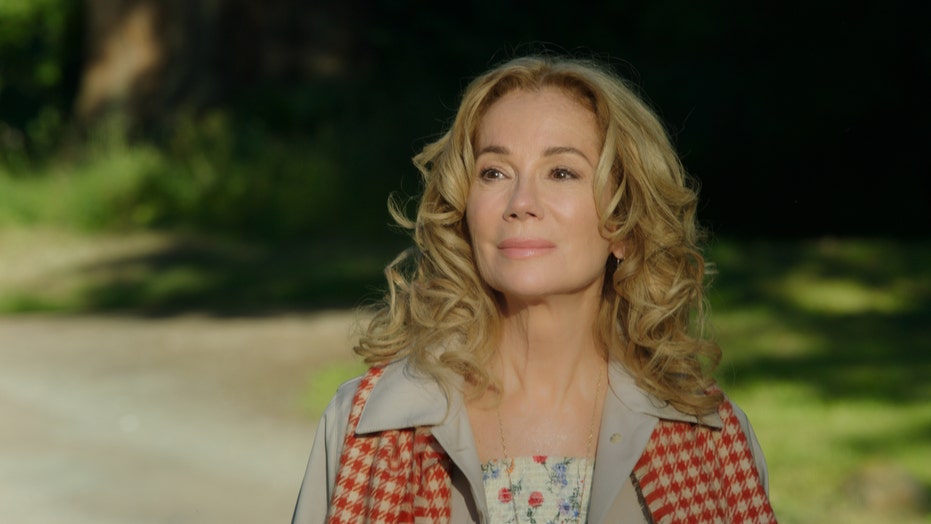 Ashley Dvorkin is joined by both stars to discuss the new film and how Gifford wrote it specifically for the duo to lead.

Kathie Lee Gifford never thought she'd be this busy after retiring from her co-hosting duties on the third hour of the "Today" show in April 2019.

But the Emmy-winner has been hard at work writing music, screenplays, acting, and producing.

Her latest project, "Then Came You," is a romantic comedy about a widow who is traveling around the world with her late husband's ashes. She starts in Scotland where she meets a man who changes her life.

That man is played by Scotsman and former late-night TV host, Craig Ferguson, who is also a close friend of Gifford's.

"I've longed to make movies since I was a child. That's all I ever wanted to do is, be an actress and be a singer in movies, and I never dreamed I'd have the opportunity to write one, or produce one and co-wrote all the songs for it. That was just sort of, you know, cream on up on the top," Gifford, 67, told Fox News during the movie's virtual press junket.

The former morning show host said she knew she wanted to work with Ferguson, 58, on a film after he joined her as co-host on "Today" for a week.

KATHIE LEE GIFFORD ON FAITH BEING 'CENTRAL' TO WHO SHE IS: 'IT'S NOT A RELIGION TO ME, IT'S A RELATIONSHIP’

"We worked together at the 'Today' show for one explosive week and we enjoyed it so much and had such a good time we tried to say, well, what can we do next to sort of harness this fun, this chemistry that we have? And he suggested that we write a movie together…" she explained.

"I say that to everybody!" Ferguson joked. "Whenever they say, 'That was nice, did you have fun?' I went yeah, 'Let's write a movie!' But Kathie is the only one who actually went ahead and wrote a movie."

Gifford described how the plot and characters were easy to create.

"Literally what I put down on paper was coming to life in real-time with this human being that I want in my life for the rest of my life. His wife, Megan, and his family, Scotland. I just want to keep making movies in Scotland with Craig," she gushed.

"Then Came You" is available on-demand October 2.

'Hamilton' Review: Lin-Manuel Miranda, Live and in Your Living Room

FIFA 21 pre-order deals: Where to get it cheap | The Sun UK