Kylie Jenner is causing a stir with yet another one of her Paris Fashion Week outfits!

Just hours after getting dragged for rocking a fake lion head at the Schiaparelli Haute Couture show, the model stunned the internet again with an equally controversial piece! On Monday, the reality star was spotted leaving a Paris restaurant wearing a noose-shaped necklace. Yes, you read that right!

Kylie paired the noose necklace with a blue gown and sparkling pink boots, all designed by Givenchy. She also posed for a series of Instagram photos showing off the bold look. Take a look HERE!

You can see more of her dinner attire (below)! 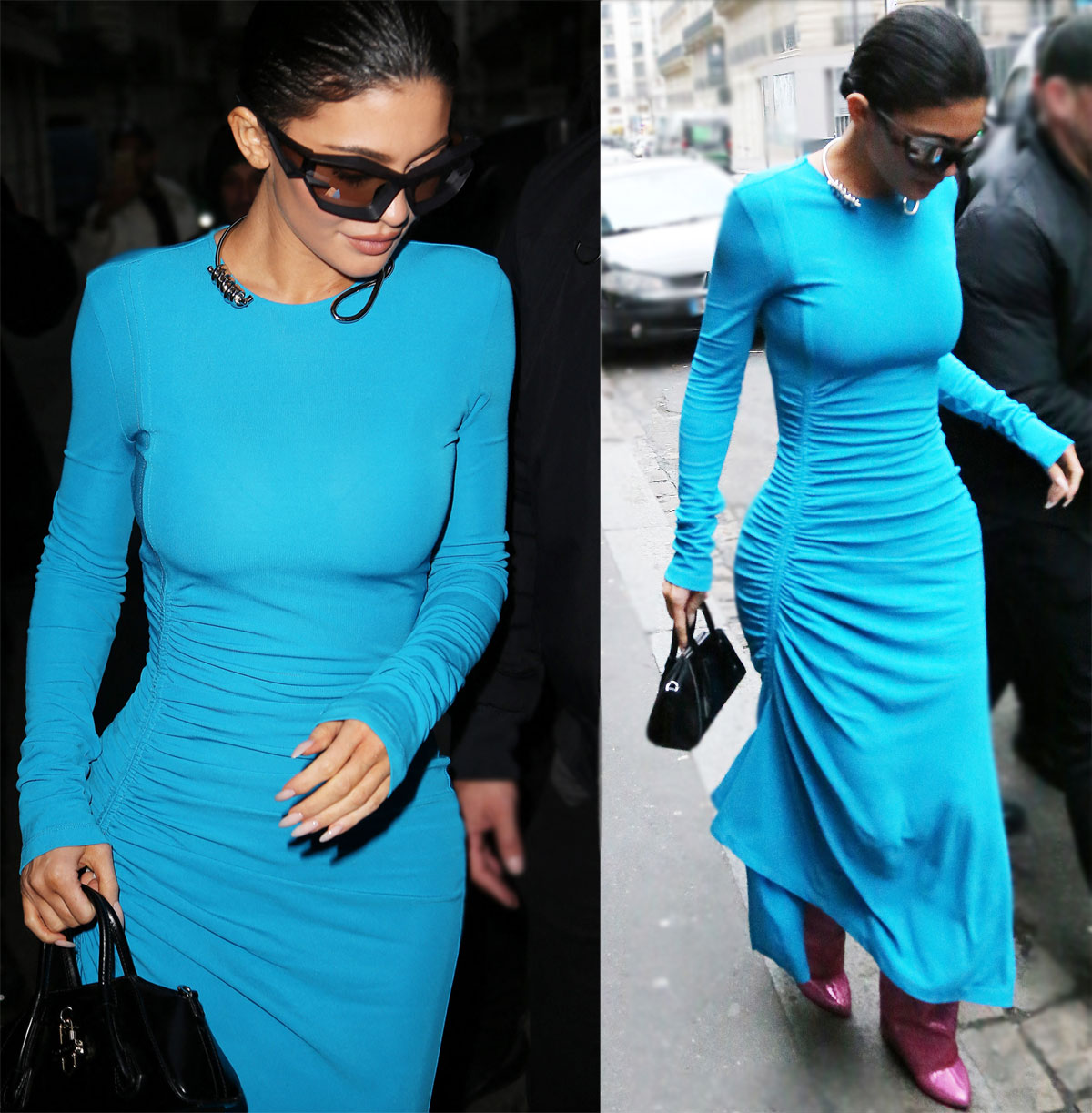 Fans were quick to blast the 25-year-old for the shocking lewk, writing on Twitter:

“Between that and the lion head dress her true colors shine through. Just plush disgusting”

“She has more money than class”

Another section of fans, who seemingly didn’t notice the necklace, just couldn’t get over the glitzy boots or the outfit altogether, adding in the comment section of Kylie’s IG post:

“me picking my outfits in 3rd grade”

“I feel like those are shoes Hannah Montana would wear”

Damn. Two major controversies in one day! Pretty brutal… unless this is what she wanted all along!

The current controversy surrounding the noose-shaped necklace actually shouldn’t be a surprise to The Kardashians star — if she or her team did any research. The piece first debuted at 2021 Paris Fashion Week — and instantly faced tons of backlash. No surprise, it’s definitely a polarizing design! But here’s the thing: the fashion house never released a statement in the wake of the criticism. Now, they’re seemingly trying to blow past the drama by putting it on one of the world’s biggest stars. Who, by the way, is no stranger to backlash right now.

Earlier on Monday, Kylie was slammed for wearing a fake lion head, with many viewers online calling the piece “disturbing” and argued it promoted trophy hunting. That said, PETA actually approved, so, that was surprising… Still, she easily could have avoided this latest controversy, but it seems like maybe she didn’t want to?! Attention is attention! Thoughts?! Let us know (below)! 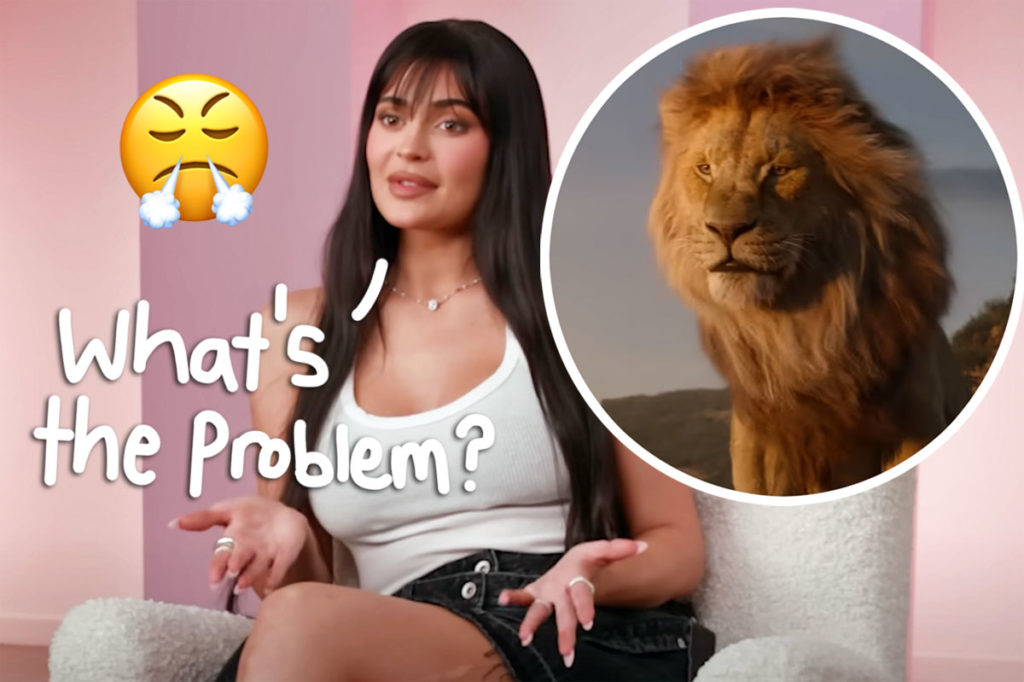 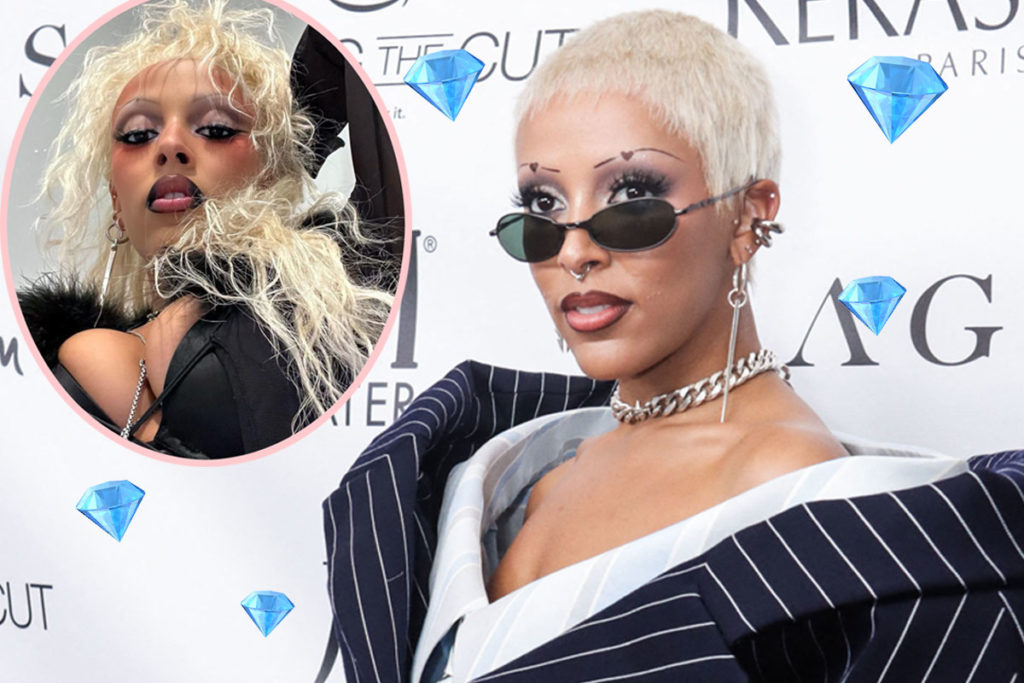 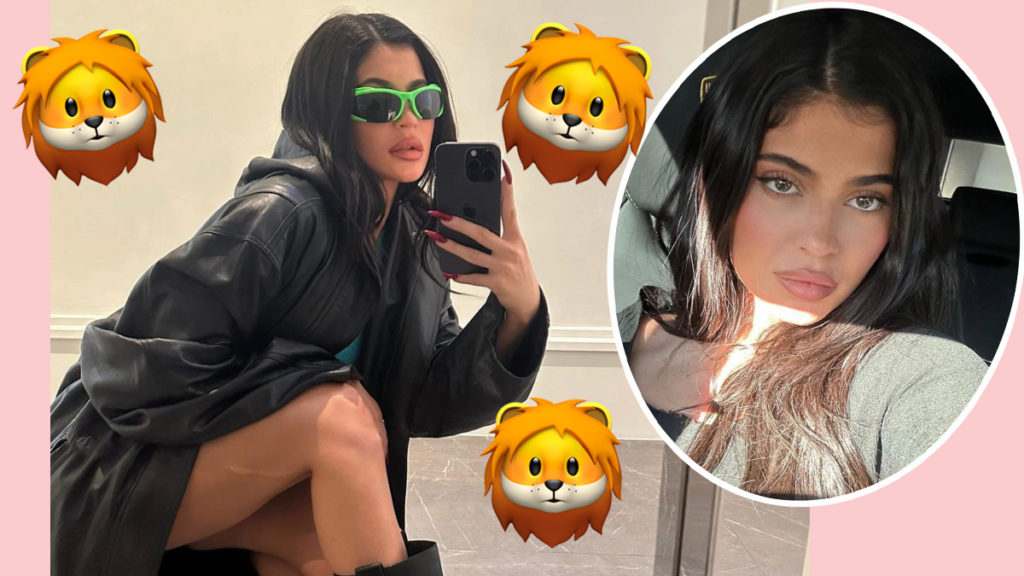 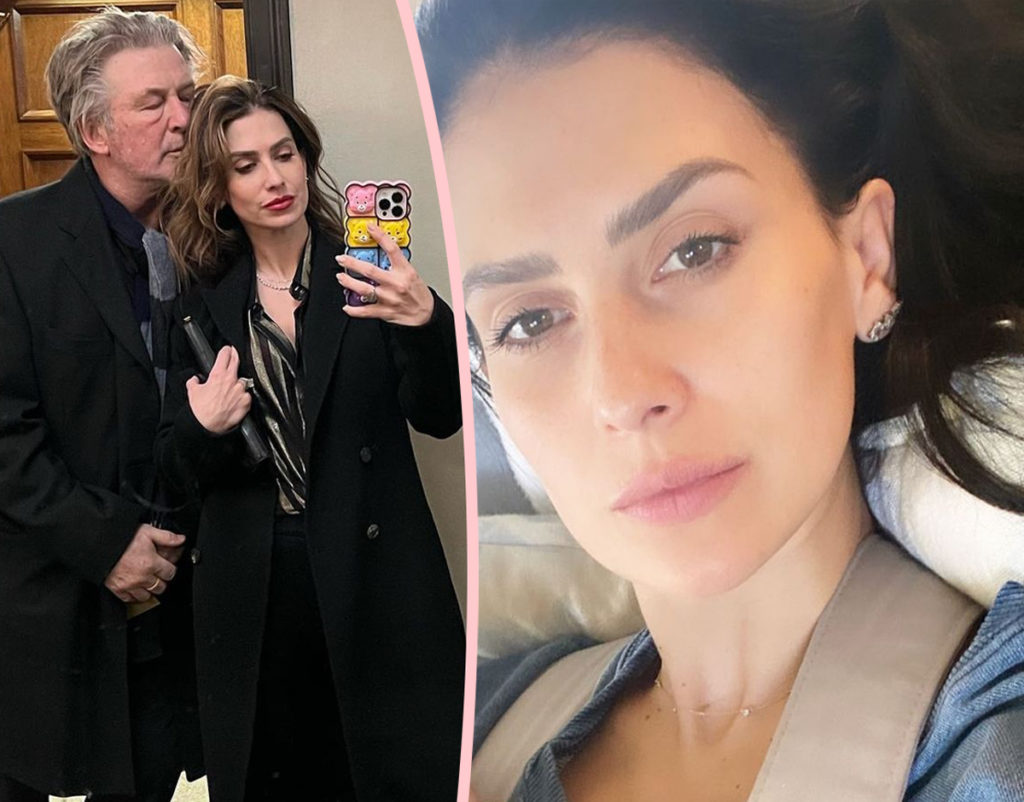 10 Secrets From a Woman Who Works INSIDE Disney World's Castle

New Huawei phones could get the Google apps they desperately need