LadBaby on hoping to 'make everyone smile' this Christmas

LadBaby, whose real name is Mark Ian Hoyle, has become a YouTube sensation and, according to his page, “has amassed a global audience of 12 million”. However, his content, which sees the star navigate life as a father, portrays him as a family man, making the viral video now circulating online, which appears to show him publicly feeling up a female companion, all the more astonishing for fans.

The chart-topper often makes appearances on his channel alongside his wife Roxanne, who is also known as LadBabyMum, and the pair share two children together, Phoenix and Kobe.

However, the man in the video seemed to be very much single as he hugged a mystery woman from behind, before touching her legs and bottom.

The footage was briefly posted on TikTok before being removed for violating the video sharing site’s terms of service – but, by that point, it had already been reposted across the web.

The man in the video was aware that he was being filmed, as he was seen looking directly into the camera while sipping on his drink. 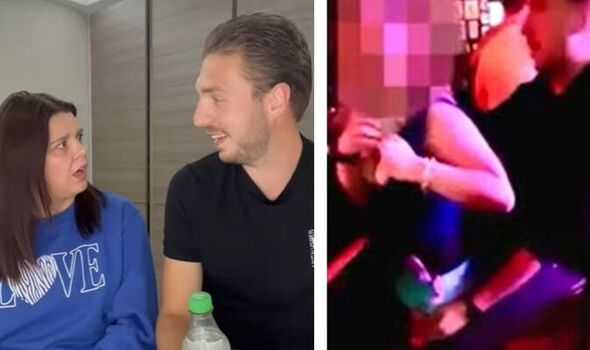 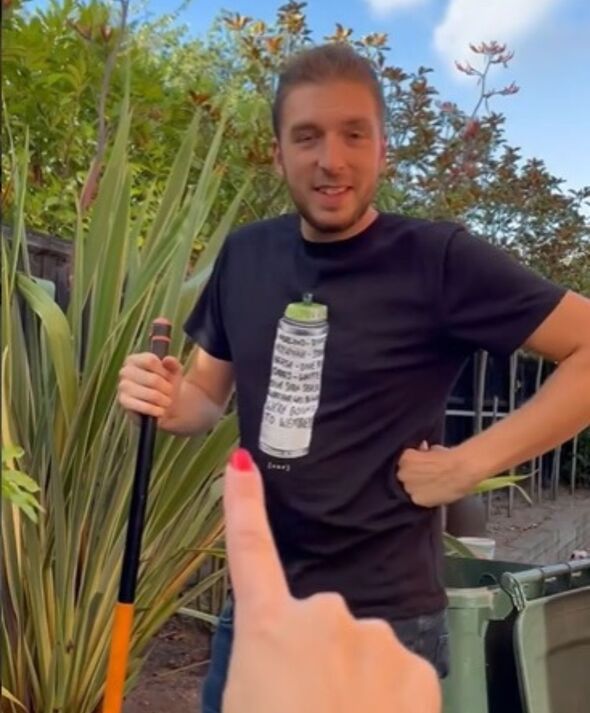 The blonde woman, whose identity is unknown but who is not LadBaby’s wife, then put her phone into her pocket and walked away.

There was nothing in the video to suggest that the intimate moment was unwelcome or non-consensual.

Ever since the clip emerged, fans have become puzzled as to why the social media star would allow the moment to be captured on video if anything untoward was going on.

It has been dismissed by some as a prank or publicity stunt, while others argue that the man in the grainy night-time footage is merely a LadBaby lookalike. 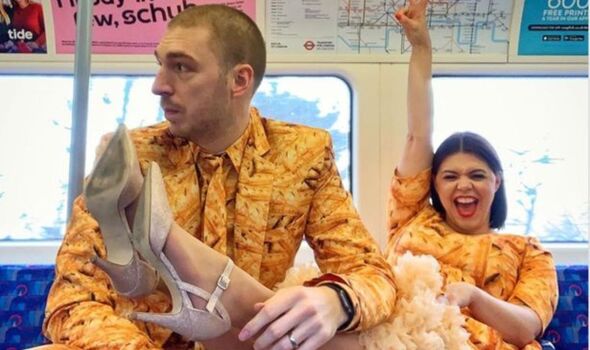 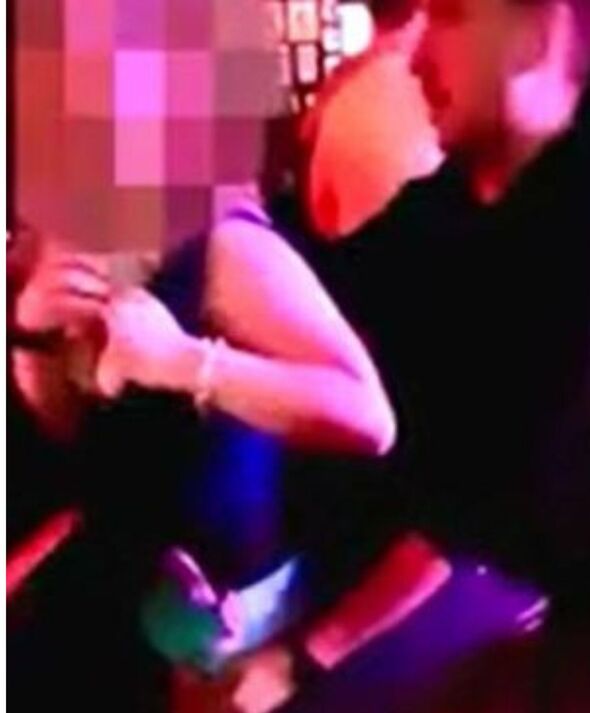 However others insist that they believe the man in the video could be no-one else but LadBaby.

He and Roxanne rose to fame in the UK due to their continuous reign as Christmas No 1 in the charts for four festive seasons running, thanks to their comedy songs.

Money raised from their comical music has been contributed to foodbank charity The Trussell Trust.

Meanwhile Roxanne has tried her hand at professional presenting on Lorraine Kelly’s ITV show, earning praise from fans of the couple.

Their combination of parenting hacks, comedy videos sharing their appreciation for food, and tips on how to budget, have seen their popularity soar.

It has also been claimed that LadBaby, who says he is journeying from Lad to Dad “one sausage roll at a time”, may be appearing on I’m A Celebrity… Get Me Out Of Here! 2022.

Tony Kenny, who is head of sponsorship at William Hill, has revealed he is the fourth favourite to star in this year’s edition of the show, which will be returning to the Australian jungle.

“Mark Hoyle aka LadBaby has won the nation’s heart over the past few years with his sausage roll-fueled fun,” he said in a statement.

“There’s no doubt that he would be a character in the camp and during the challenges.”

“It would be great to see someone so dedicated to raising funds for good causes, just by being silly, enter the Jungle this year – and he could be out just in time to cinch a fifth Christmas No.1!”

When was Tom Daley and Dustin Lance Black’s baby born and what’s their son’s name? – The Sun