BBC Breakfast star Louise Minchin, 51, took to Instagram and shared a snap of herself sporting leggings and T-shirt as she beamed at the camera. It comes as the broadcaster takes on a new challenge for Sport Relief alongside fellow celebrities Karim Zeroual, Frankie Bridge, Krishnan Guru-Murthy, Rob Rinder, Nick Grimshaw and Samantha Womack.

The group will now be taking on a 100-mile desert expedition over the course of four days, where the celebrities will have to walk, cycle and ski to reach a shipwreck on Africa’s Skeleton Coast.

It comes after the BBC had to change their Sport Relief location away from Mongolia over Coronavirus fears.

In view of her 43,000 Instagram followers, Louise captioned the post: “We’re finally here! I am incredibly excited/nervous for the upcoming days. It will definitely be a huge challenge but one I am so willing to take on #theheatison #sportrelief.”

Celebrity pals and fans alike inundated the BBC Breakfast host with messages of support, as many echoed a similar sentiment. 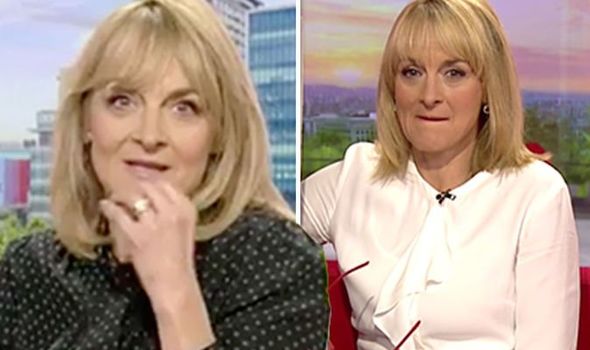 We’re finally here! I am incredibly exited/nervous for the upcoming days. It will definitely be a huge challenge but one I am so willing to take on ������ #theheatison #sportrelief

Countryfile and The One Show host, Matt Baker gushed: “Sending lots of love and support. We’ll keep everyone updated this end.”

A social media user wrote: “You will be amazing and it will be tough but you are resilient and I know you will do your best as you always do! #getitdone.”

Another person commented: “Good luck Louise, you can do this.”

While a third person remarked: “You’re totally amazing, have a great time.” 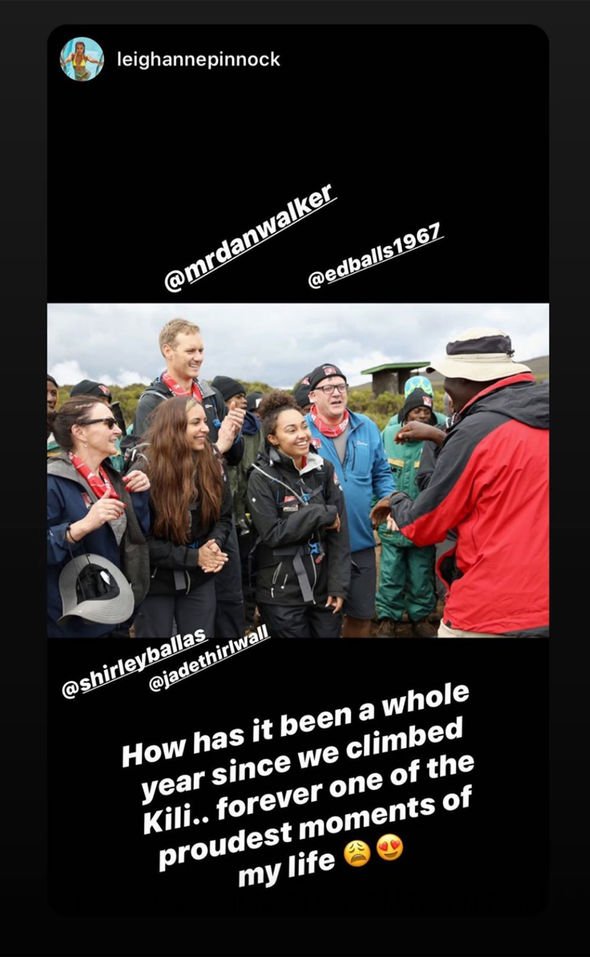 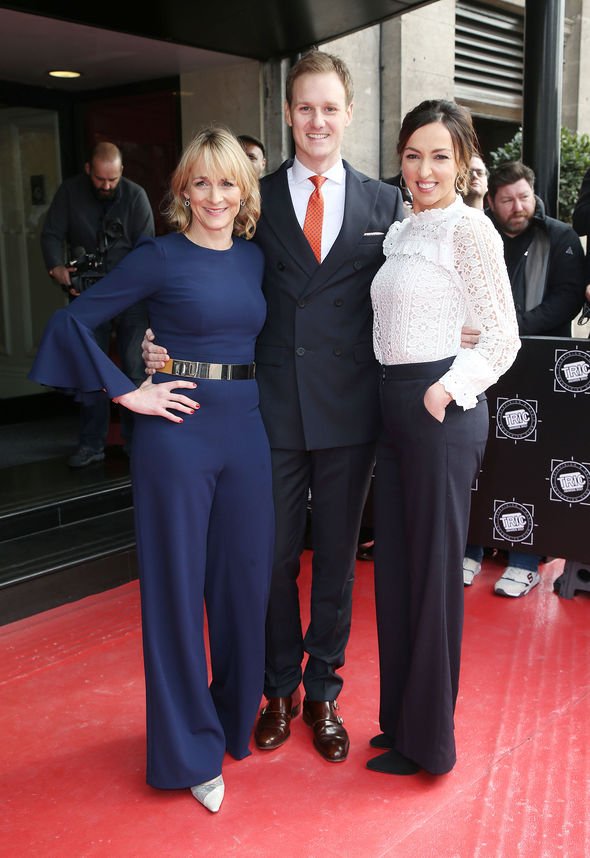 In 2002, Comic Relief and BBC Sport bandied together to create what is now known as Sport Relief, and now every two years the UK comes together to raise money for the charity.

For this year, the seven celebrities were due to take on the Ice Challenge, called On Thin Ice, where the famous faces took on a four-day triathlon over ice next month.

However, the whole concept was changed in late February after fears around the Coronavirus.

The initial location for the celebrities’ charity triathlon was Mongolia – which is a nation bordered by Russia and China.

The challenge has been switched up due to the Coronavirus outbreak originating in China.

Elsewhere, her colleague Dan Walker took to the picture-sharing site and reminisced about the moment he took on Mount Kilimanjaro for Comic Relief last year.

It wasn’t an easy task for the TV anchor, as he suffered altitude sickness during their ascent of Mount Kilimanjaro.

Speaking about the moment, he admitted he was serenaded by Little Mix singer Jade, who helped get him through the sickness.

He said: “I had really bad altitude sickness but Jade, even though I can’t quite remember it, sang Africa by Toto to me, and she gave me a strawberry lace! She saved me!”

The singer said: “His altitude sickness put him in a weird mood and he joked that I was a rubbish singer!

“Ha, luckily I wasn’t too offended. I forgave him because I knew he was unwell.”

Ariana Grande Drops ‘Thank U, Next’

Why Is Big Tech Under Assault? Power.