Michael Strahan has had some career-defining moments as a former NFL athlete and celebrated TV host, but nothing could prepare him for a life lesson he dealt with over the summer.

The GMA star left fans in disbelief when he shared a family update involving one of his twin daughters. Taking to Instagram, Michael shared proud snapshots of Sophia and her date who were heading off to prom.

He captioned the image: “I was not ready for this moment to see one of my babies go to prom! @sophialstrahan looked beautiful with her date Sebastian at #Prom! @michaelstrahanbrand.”

The 17-year-old looked beautiful, wearing a bright red dress and strappy high heels. Fans were blown away by the fact the teen was of prom age already and commented: “She’s beyond gorgeous. You done good dad. Time to fly. It’s a huge transition. More for us than them,” and another added: “They’re so grown now.”

Many others marveled at how grown up his ‘baby’ looked and said it was a “gorgeous moment” captured.

Michael is now facing another milestone as Sophia and her twin, Isabella, will turn 18 next month, a moment which will surely make him even more emotional.

Both girls are forging careers in the modeling world, but also making plans to head off to college to continue their studies.

Michael is also a proud dad to his other grown children Michael Jr. and daughter Tanita who he shares with his first wife Wanda Hutchins. He was married to her between 1992 and 1996 and maintains a good relationship with her.

The TV personality went on to welcome his twin daughters from his seven year marriage to Jean Muggli. 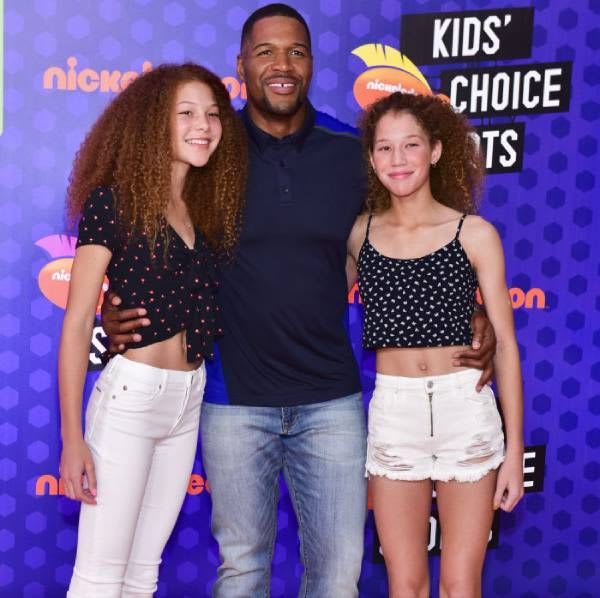 Michael Strahan’s daughters have grown up so fast!

Michael is also a loving stepfather to son Dorian, who is Wanda’s oldest child.

He previously opened up about fatherhood during an interview with People. He said: “My kids give me strength. I love being with the kids. To me, it’s all about family, now more than anything.”

How many episodes are in The Wheel of Time series?