The Conservative party is predicted to win an overall majority of 86, an exit poll for the BBC, ITV and Sky News has revealed.

Labour would get 191, Liberal Democrats 13, the Brexit Party none, the Green Party one, the SNP 55 and Plaid Cymru three.

Taking to Twitter, he told his followers that the result could have been different should Deputy Labour leader and shadow Culture Secretary Tom Watson have been the leader of the Labour party.

The Deputy Labour leader is stepping down after tonight.

However, the TV host has been very vocal on social media that he views him as a better leader than Corbyn.

He tweeted: “I can’t shake the feeling that if @tom_watson had been leader of the Labour Party the outcome of this could’ve all been so different.

“Jeremy Corbyn has now lost two elections to opposition candidates who could’ve and should’ve been beaten. 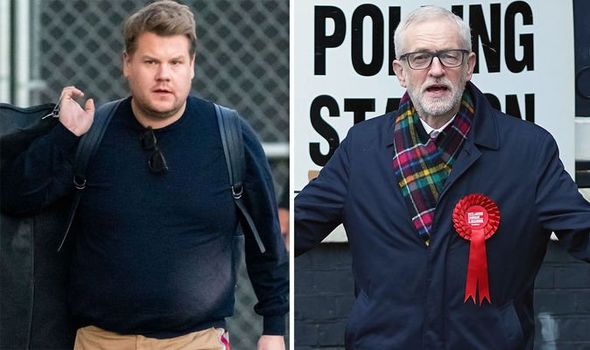 Grandfather accused of inventing claims about flying Spitfire on D-Day