The host has supported the BBC licence fee, saying it is “worth” it to keep people “informed, educated and entertained”.

Plans for the broadcaster to end free TV licences for those over 75 have been discussed by the Government in recent weeks.

Under the new scheme, anyone aged 75 or over receiving Pension Credit will be eligible to apply for a free TV Licence, paid for by the BBC. 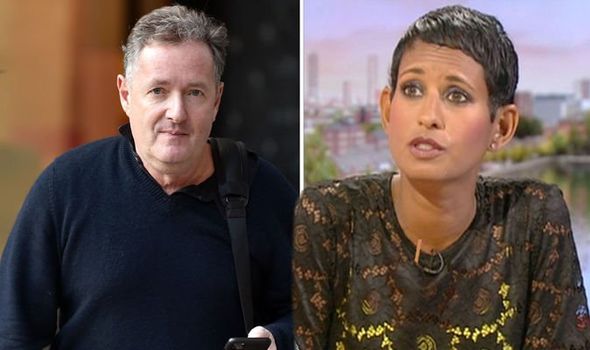 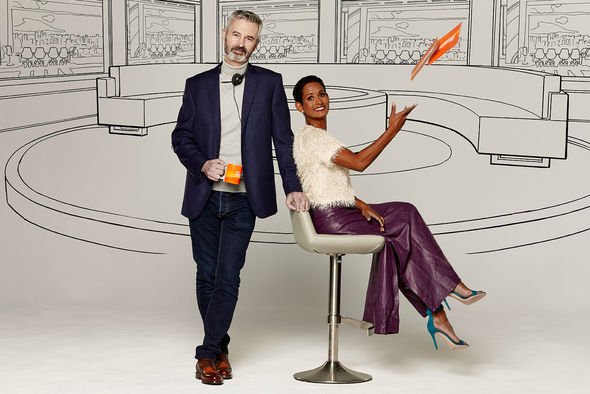 She went on to say: “But at Breakfast, we’re not ratings-driven, we’re not there to garner attention on social media.

“We’re there to provide a service and make sure people are informed, educated and entertained. I think a licence is worth that.”

The BBC star’s comments seem to be aimed at Piers, who is no stranger to discussing Good Morning Britain’s ratings, on TV and on social media. 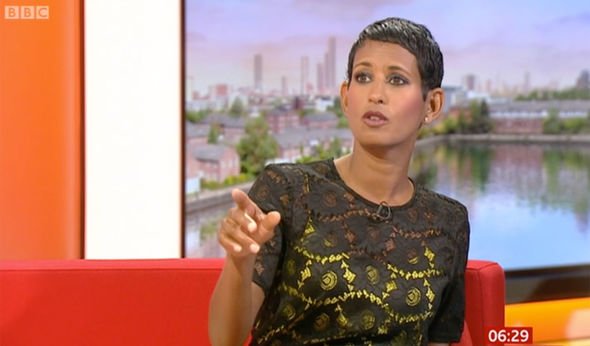 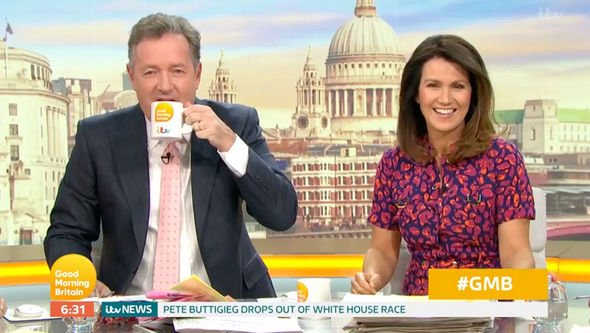 Naga’s co-star Dan Walker and Piers regularly clash about the ratings on their respective shows.

Back in May, BBC Breakfast Richard Frediani tweeted that the show had its highest audience share in 10 years.

He tweeted: “Wake up with @BBCBreakfast where since the start of 2020 the TV audience share is the HIGHEST for TEN YEARS at 41 [per cent].

“More than 11-million viewers watching every week making #BBCBreakfast the No.1 show.”

In view of his 7.6 million Twitter followers, he wrote: “UPDATE: BBC Breakfast had its lowest viewership yesterday since Jan 31.

“GMB’s had its 2 highest ever audience shares over past 2 days. Gap between 2 shows is now the closest ever.

“Thanks for switching everyone! cc @mrdanwalker.”

Last month, Piers said the show had its “highest ever ratings” without help from Government ministers who boycotted the show.

Ministers had refused to appear on Good Morning Britain, due to Piers’ interviewing technique.

Naga previously said of the rivalry between BBC Breakfast and Good Morning Britain: “I think competition is a great thing.

“I have immense respect for Susanna Reid and Piers Morgan.”

On the comparison of ratings, she added to The Guardian: “How much attention do I pay to it? If you are on Twitter, or you read the papers, there is usually a story or something generated from GMB. Noise, and an alternative, is a good thing.”

BBC Breakfast airs daily from 6am on BBC One. Read the full interview in Radio Times Magazine out now.

‘The Resident’ Preview: Nic Is Sick On Conrad’s First Day Back At Work — Watch

Kate Middleton has £250,000 ‘antique’ diamond earrings from the Queen