The Australian singer-songwriter has sadly lost two sons, Arthur, who passed away back in 2015 and Jethro Lazenby, whose death was announced earlier this year. It was the tragic death of Arthur, who was only 15 years old when he fell 60ft from a cliff in Ovingdean, Brighton, in July 2015, that changed Nick, 65, for good. Most recently the singer has bravely spoken about how he has dealt with the grief of losing his son and how his album Ghosteen was recorded in an attempt to “contact the dead” shortly after his son’s devastating accidental death.

Much of what Nick has done in his career, and the conversations he holds, circle back to the loss of Arthur. The life-changing event has made him confront questions on life, death, faith and his own identity.

Speaking in a recent 2022 interview, Nick said that the loss of his young son “defines me”.

He said: “This idea that people talk about of grief being tidal, of something that comes and goes, I don’t think that’s true; I think it’s a situation where you become a walking embodiment of loss.

“For me, it became impossible to be anything other than the person that I had turned into because of the death of Arthur. 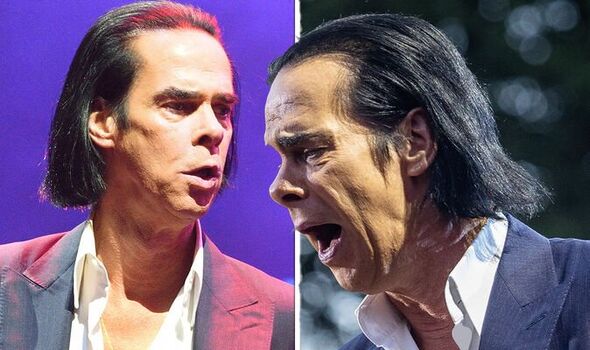 “It became a condition, and it was very difficult to be anything other than a grieving father,” he added to The Telegraph.

Confronting his grief in an extremely public way, Nick was inundated with messages of condolence from fans who went on to share their own personal experience with loss.

From this Nick has started a website, The Red Hand Files, with the maxim “ask me anything”, to respond to the rising volume of letters. It was this website that helped Nick and his wife, Susie Bick, want to not only cope with their own grief, but help others.

The singer explained that the website ultimately made him turn his attention outwards, which is where he had tried to keep it ever since.

“That is, that I’m part of the world and I have some things to say about certain things in that regard, and that I can be of some service to the world, and there is some element of virtue in that, I would say, because of what I felt coming from other people.

The Nick Cave and the Bad Seeds frontman continued to say that the main thing he got from this correspondence with people was that his situation wasn’t extraordinary but rather ordinary.

The singer went on to explain that a constant refrain through the thousands of letters he receives is, “I feel him all around,” or “I feel her all around.” “I feel their presence.”

Which Nick said is both a devastating thing to read but also affords an enormous amount of comfort. 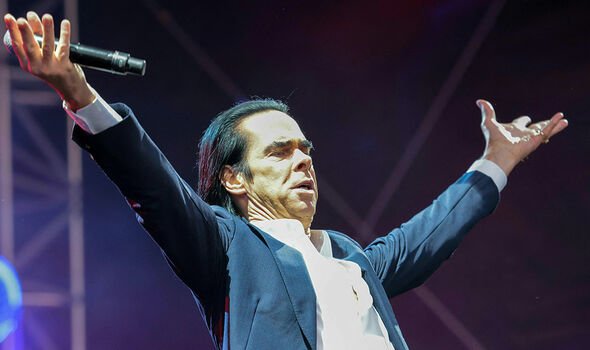 With many dismissing these feelings as “intellectually dishonest” or even “magical thinking” Nick reiterates that it is often these thoughts that help lead individuals out of their own darkness and onto more meaningful things in life.

Having posted 203 replies, with originally only intending to post 100, Nick has expanded on topics much more than just grief. From everything to love, morality and even the day he met Nico and his thoughts on Brian Eno’s stance on Israel.

Nick and his family described the period shortly after Arthur’s death as “unbelievably dark,” but went on to describe his late son as a “precocious, bright, funny like a crazy little kid.”

Arthur was a twin and his now 22-year-old brother Earl has had significant success in the acting industry. 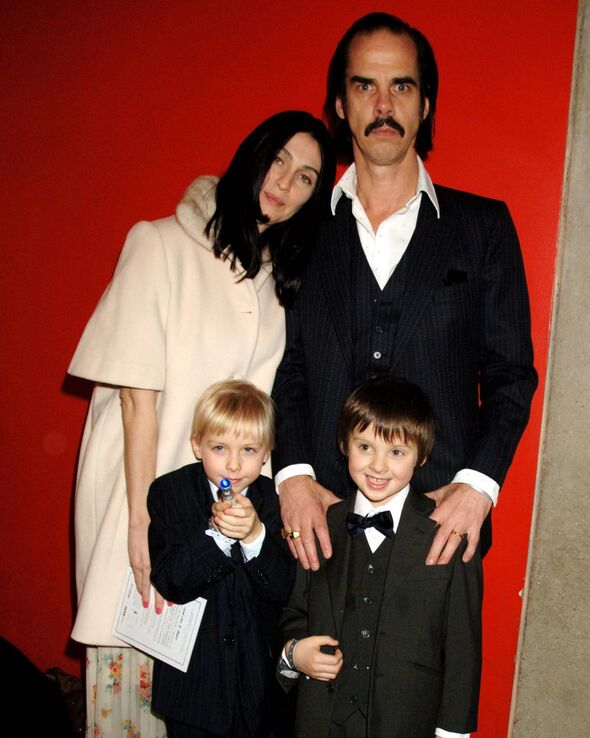 Soon after Arthur’s death, Nick moved his family out of Brighton, relocating to the US, specifically to Los Angeles. Yet in his edition of the Red Hand Files in November 2021, Nick explained that the move didn’t erase the sadness of the loss.

Instead, he said that the family just took their sadness with them, promoting them all to move back to Brighton once more. Nowadays, the singer spends most of his time in London.

Having lost Arthur and gone through unimaginable pain, Nick announced back in May 2022 that his eldest son Jethro had passed away at the age of 30. Jethro was born in Melbourne in 1991 and only learnt that Nick was his father at the age of eight.

In a statement posted by the singer, Nick asked for privacy while the family grieved, adding that the death of his son, who was released from prison only days before, was a great sadness.

April Fools 2022 LIVE: Best jokes and pranks as they happen – how many will YOU spot?

Birds Of Prey And Suicide Squad: Do The Movies Have A Connection?

Paedophile stole £70,000 from Travelex and fled to the US