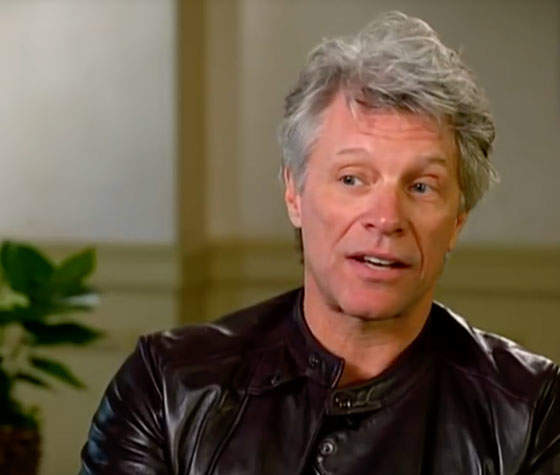 Jon Bon Jovi recently got talking about fame and reality TV with Australia’s The Sunday Project (via Entertainment Tonight). And let’s just say Jon would rather wake up one morning with his hair in a feathered perm full of mousse and frosty box highlights than spend 60 seconds of his life watching Keeping Up With The Kardashians.

Jon admitted that he’s not a fan of today’s famous-for-no-apparent-reason culture.

Queen Maxima Is Your Next Royal Fashion Obsession

50,000 sign petition calling for RE teacher to be reinstated