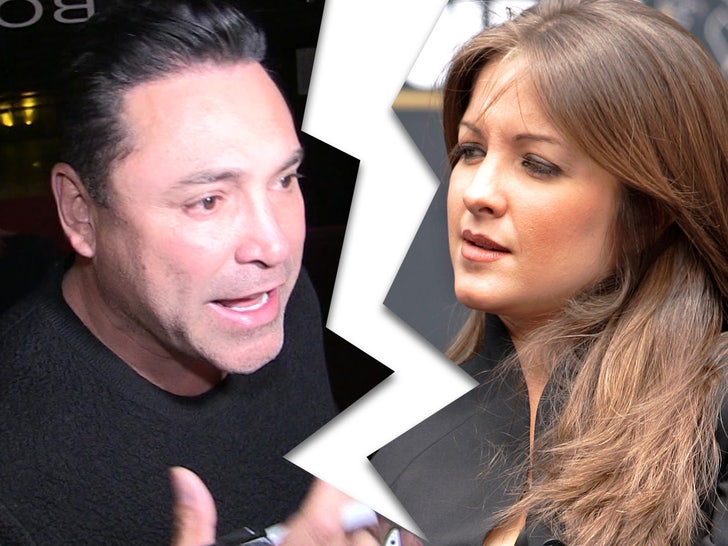 Oscar De La Hoya and his wife, Millie Corretjer, are now legally on their way to being officially caput … TMZ Sports has learned the boxing legend filed for divorce on Friday, over six years after the two split up.

In the docs, De La Hoya listed the grounds for the divorce as irreconcilable differences.

The two had initially met way back in 2000, after the pugilist dipped his toes into the music industry. He reportedly saw Corretjer — a singer and actress — in a music video, and got in contact with her about being in one of his own productions. 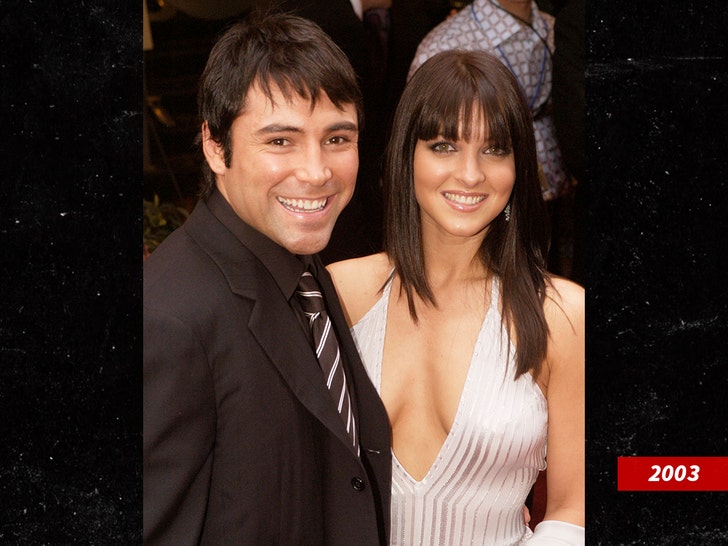 A short time later, the two fell in love — and married in October 2001.

They went on to have three kids — one son and two daughters — before they went their separate ways in ’16. 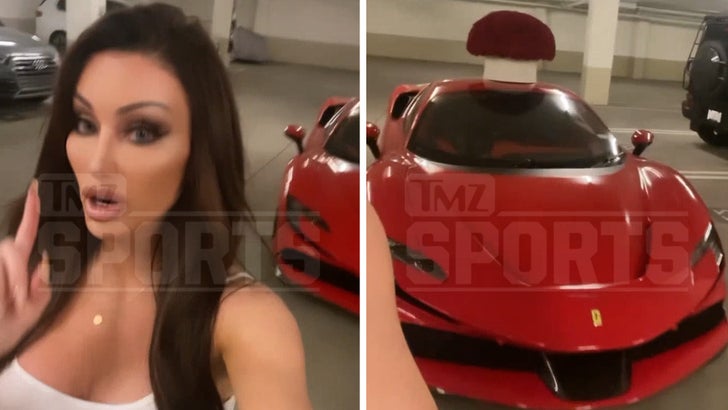 It’s unclear what prompted the filing this week … De La Hoya has dated others over the years, including most recently Holly Sonders — who he famously got a red Ferrari for during Valentine’s Day last year.