Piers Morgan suggested Britain faced an economic crisis and was in the midst of chaos before the country was brought to a standstill after Queen Elizabeth II sadly died on September 8. The UK mourned the loss of Her Majesty, the longest reigning monarch, who died after 70 years on the throne, over the past ten days.

The 57-year-old spoke out in his latest column, as he reflected on the troubles which gripped the nation, from skyrocketing energy and food prices, crime, union strikes, the impact of the pandemic on the NHS, the housing crisis and Brexit.

The Uncensored presenter addressed the removal of Boris Johnson as the UK’s prime minister and his administration making the country a “global laughing stock” – with reports of breaking lockdown rules and the infamous Partygate.

Writing in his column for The Sun, he penned: “It felt like Britain was quite literally turning to sh*t, and the United Kingdom had never been more disunited.

“But then the Queen died, and everything stopped.” 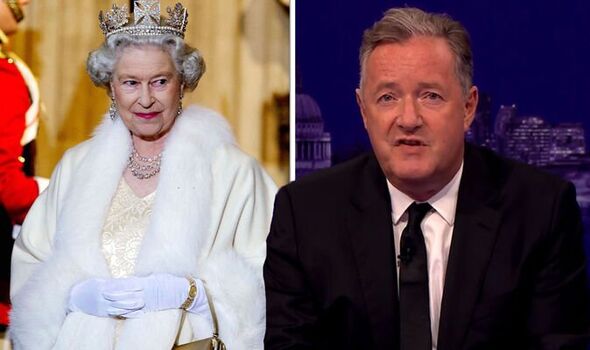 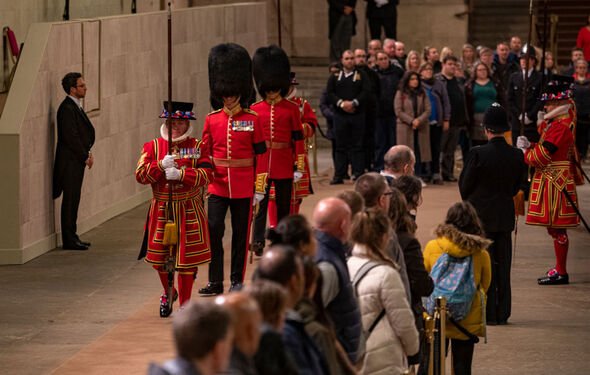 Piers explained the loss of Her Majesty saw the country come to a halt and Brits attention turned away from economic and political woes, instead focusing on what “made Britain great” over the past 10 days of mourning.

The TalkTV host said “unrivalled pomp and pageantry took the world’s breath away” as the UK paid tribute to the Queen.

The broadcaster praised BBC’s coverage in the lead up to the Queen’s funeral, which was held on September 19, and he applauded the “masterful” host Huw Edwards, who covered much of the channel’s coverage of the Queen.

Piers went on to share poignant moments that occurred over the course of 10 days – most notably the Royal Family uniting and also the British public. 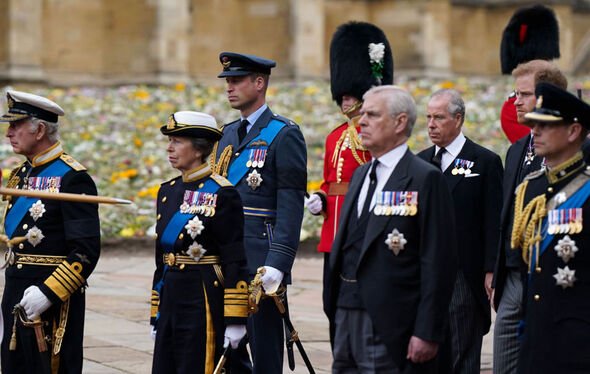 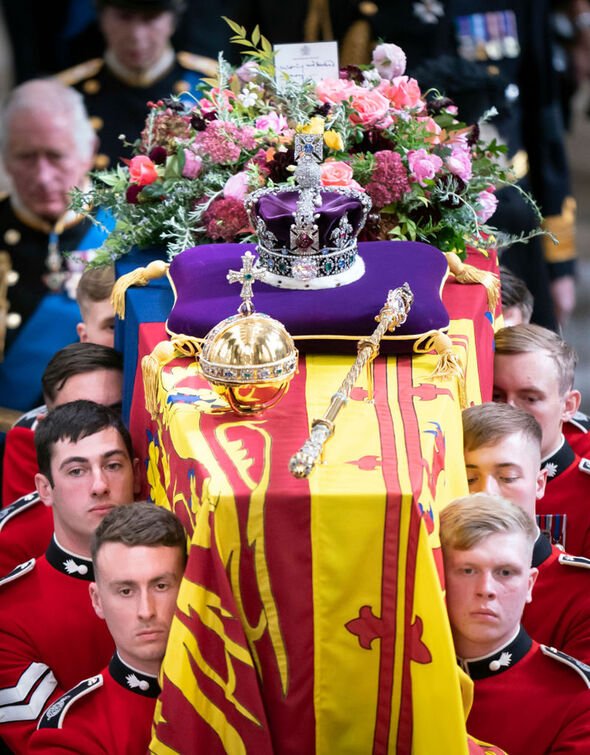 He touched on the now famous “queue” which saw thousands of mourners line the streets to say their final goodbye to Her Majesty as they viewed her coffin lying in state.

Piers admitted this particular moment in history “stirred my soul”.

“The Queue stirred my soul because it made me realise just how unique and brilliant the British people are, and how we’re so clearly at our best when we’re united not divided, as we’ve shown time again from World War Two to the first terrifying wave of the covid pandemic,” he wrote.

“The Queen’s magic was her ability to rise above the toxic fray of political partisanship and bring us all back together, even in her death.”

Piers admitted he is under no illusion Britain is still facing tough times ahead – as the cost of living crisis continues to be a growing concern – but he shared Britons coming together in the midst of the Queen’s death makes him proud to be British.

Queen Elizabeth’s final journey on the state gun carriage was a well-drilled procession from Westminster Abbey to Wellington Arch.

Her coffin, pulled by 142 Royal Navy sailors, was escorted by her family as an estimated two million people swamped key central London spots such as The Mall, Whitehall and Parliament Square to pay their respects.

Behind them was William alongside the Duke of Sussex and cousin Peter Phillips.

She was buried alongside her late husband, the Duke of Edinburgh, and her father, mother and sister.