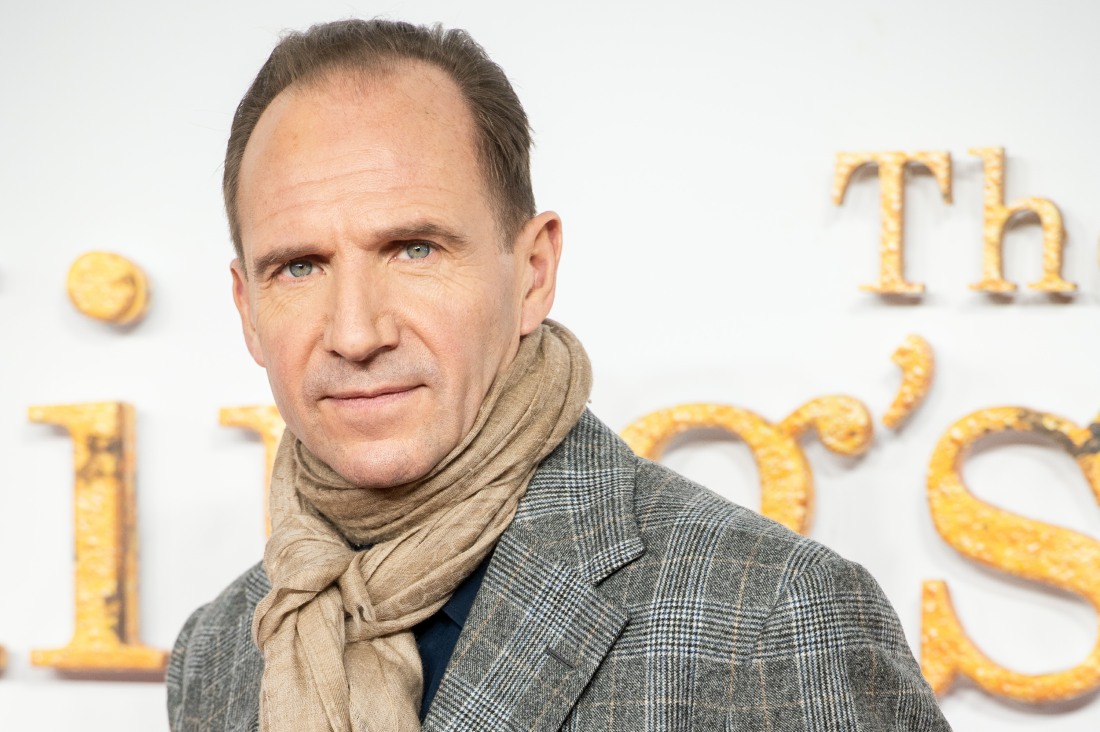 In recent years, JK Rowling’s raison d’être has been “being a vile transphobe and then complaining about people’s reaction to her hateful rhetoric.” I truly don’t even believe that transgender issues have touched her life in any real or meaningful way – what’s striking is how this was always an intellectual exercise for Rowling, almost like she’s a fascist political commentator trying to fuel hatred just for kicks and clout. She seems hellbent on marginalizing an already threatened and persecuted community just because she can, because she insists that only white cisgender women can be the most threatened and persecuted. Of course, Rowling gets a lot of hate directed at her. She feeds on it, and it fuels her persecution complex, and that hate muddies the waters and enables her friends to “defend” her from the online attacks. Friends like Ralph Fiennes, who spoke up last year in defense of Rowling. Well, Ralph is at it again.

Harry Potter star Ralph Fiennes has defended JK Rowling against claims she is a “fascist” for expressing opinions on the transgender debate.

The actor, who played Lord Voldemort in the film adaptations of Rowling’s books, has said the author is facing “disgusting” abuse for expressing criticism of gender ideology and voicing concerns about threats to female-only spaces, views which have led critics to label her “fascist” and “transphobic”.

Unlike younger members of the Harry Potter cast, Fiennes has said he understands where Rowling “is coming from” and defended the writer against her detractors, arguing that expressing opinions as a woman does not make someone “fascist”.

The actor said: “The verbal abuse directed at her is disgusting, it’s appalling. I mean, I can understand a viewpoint that might be angry at what she says about women. But it’s not some obscene, über right-wing fascist. It’s just a woman saying, ‘I’m a woman and I feel I’m a woman and I want to be able to say that I’m a woman.’ And I understand where she’s coming from. Even though I’m not a woman.”

Speaking to the New York Times, Fiennes also praised the author, saying: “JK Rowling has written these great books about empowerment, about young children finding themselves as human beings. It’s about how you become a better, stronger, more morally-centred human being.”

When he defended Rowling last year, I wondered if Fiennes had actually been following all of the sh-t Rowling said and just how transexclusionary she was being. It felt like Fiennes had only gotten Rowling’s side. But he’s a grown man and he knows well enough that shutting up is free. He could have looked into what’s actually happening, the transphobia being written into law around the world, the very real danger and threats against the trans community, the erasure of transgender people and trans issues. This is Ralph Fiennes choosing to be an a–hole. 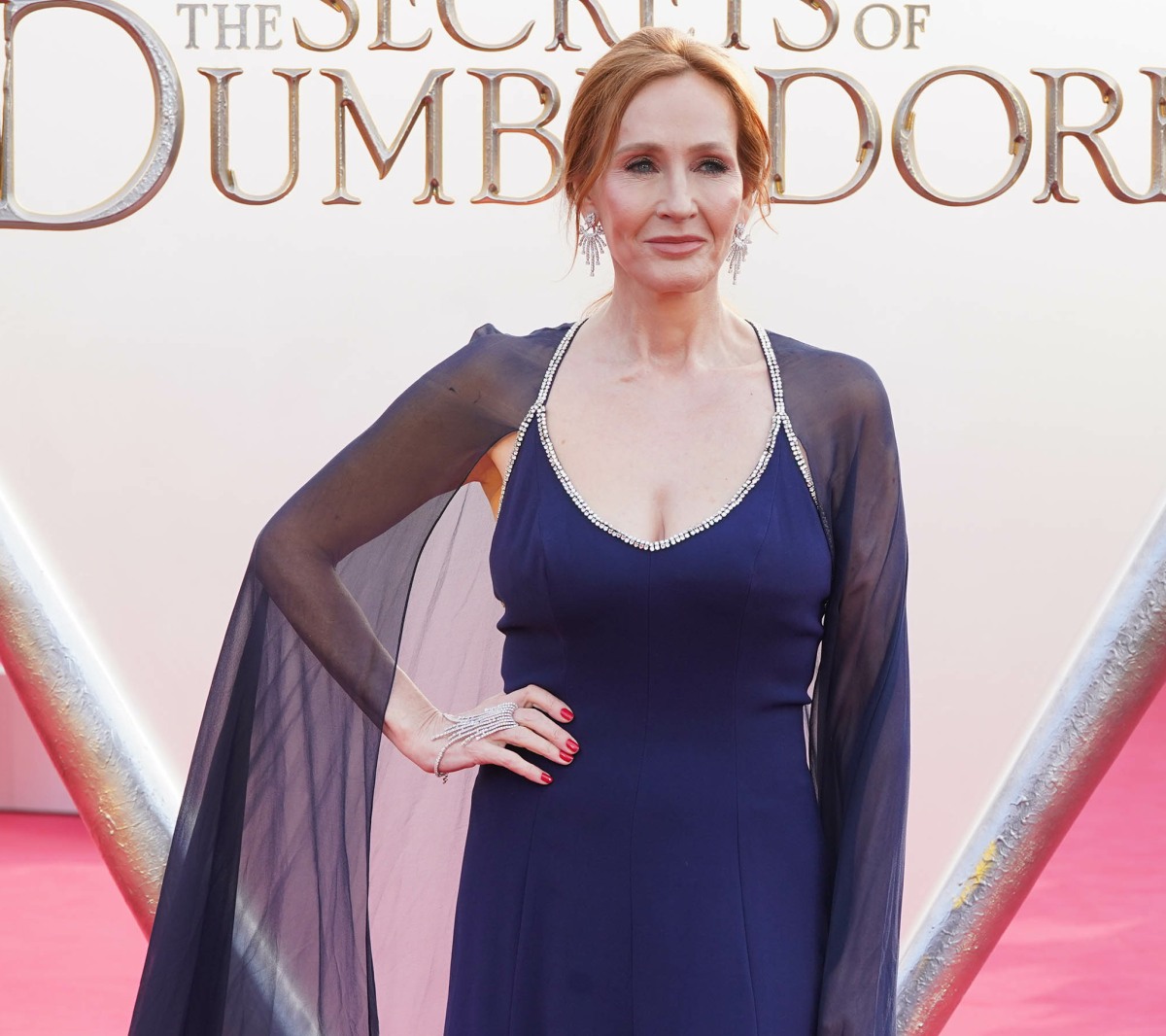 Maci Bookout: Ryan Edwards’ Parents Lie Worse Than He Does!

No BAFTA Nominations for Spider-Man: No Way Home as Film Fails to Meet Eligibility Requirements