With her Super Bowl Halftime Show less than one month away, her partner, rapper A$AP Rocky by her side and a new baby boy at home, Rihanna is “the happiest she’s ever been,” a source tells Entertainment Tonight. She’s also spreading the proverbial love and happiness — the insider says Rocky and the couple’s 8-month-old have attended her rehearsals for the halftime show on Feb. 12. “Rihanna is so excited. She is really focused on work and wants to wow her fans,” says the source.

While Rihanna preps for her return to the stage — her last public performance was in 2018, according to People — Rocky’s getting ready to drop a new album himself. He’s also maintaining his role as Rih’s biggest cheerleader. “I’m so glad that my lady’s back making music again and what not, and getting back out there. It’s just incredible,” he gushed on Apple Music 1 radio on Wednesday (Jan. 18). “The Super Bowl is huge, and her being the creative she is, she going to bring it, man. I’m excited. I’m more excited than everybody else, honestly. … Especially for both of us, it is a good year for both of us to be more active and be out there.”

“We just wanted to have babies and be together forever.” That’s how Pamela Anderson recalls of her early days with Motley Crue drummer Tommy Lee in her new memoir, “Love, Pamela,” out Jan. 31. “My relationship with Tommy may have been the only time I was ever truly in love,” she reveals. Shortly after their 1995 wedding, however, intimate videos of the couple were stolen from a safe in their home and sold on the internet as a sex tape. As the “Baywatch” alum writes in an excerpt published by People on Wednesday (Jan. 18), the new marriage crumpled under the stress sparked by the sex tape ordeal.

“It ruined lives, starting with our relationship — and it’s unforgivable that people, still to this day, think they can profit from such a terrible experience, let alone a crime,” writes Pamela, 55. She goes on to detail the final straw with Tommy, writing that in 1998, as she held their son Brandon, Tommy twisted her arm then “ripped Brandon off me and threw me and [our son] Dylan into a wall.” She called the police, Tommy served six months behind bars and Pamela filed for divorce. That’s when “our hell began,” she writes. “The divorce from Tommy was the hardest, lowest, most difficult point of my life. I was crushed. I still couldn’t believe that the person I loved the most was capable of what had happened that night. We were both devastated, but I had to protect my babies.”

Today, Pamela says she and Tommy “check in, every once in a while,” writing, “Tommy is the father of my kids and I’m forever grateful.”

RELATED: Pam and Tommy plus more of the most iconic rock ‘n’ roll couples over the decades

Last fall, Brad Pitt unveiled nine original sculptures at his first public art exhibition in Finland. Now, Pax Jolie-Pitt seems to be following in his dad’s artistic footsteps. Pax, whose mom is Angelina Jolie, is reportedly preparing to exhibit his own original art at a gallery show in Tel Aviv, Israel. According to a Page Six source, Pax employs a “digital and mixed media process” to create his work, which the outlet reports has “been described to us as ‘abstract.'” The insider also says Pax’s show will be presented using the pseudonym, “Embtto,” perhaps to dodge the potential “nepo baby” claims. Few other details are known about the rumored show, including a price range for the art, but Page Six reports the work won’t be sold as NFTs.

Brad’s sculpture, meanwhile, was inspired by his own “self-reflection,” the Oscar winner told AFP last year. “It’s about where I have gotten it wrong in my relationships, where have I misstepped.”

RELATED: See the young singers and songwriters who are following in their parents’ rock ‘n roll footsteps in 2023

Jeremy Renner’s TV persona, Mike McLusky, appears to be running a kinder, gentler part of Michigan in newly edited promo art for his Paramount + series, “Mayor of Kingstown.” According to Variety, Jeremy’s real-life, near-death interaction with a snow plow on New Year’s Day sparked Paramount to rework the image so that his character no longer bears the bloody cuts and bruises on his face that appeared in the original version of the image. The original poster dropped less than a month before Jeremy was crushed by a 14,330-pound plow that had started to roll away while the actor was attempting to help a relative who was stuck in a car in the Nevada snow. After he was airlifted to a local hospital, Jeremy was treated for “blunt chest trauma and orthopedic injuries” and underwent at least two surgeries, his rep said in a statement at the time. The actor also shared a photo of his bruised and battered face from a hospital bed.

He’s since been released from the hospital. “Outside my brain fog in recovery, I was very excited to watch episode 201 with my family at home 🙏❤️🙏,” Jeremy tweeted over the weekend.

Who knew podcasts could be so therapeutic … and so weird? Anna Kendrick recently stopped by Dax Shepard’s “Armchair Expert” podcast, and when the conversation turned to Anna’s accolades, Dax announced his wife, Kristen Bell, has been quietly envyingAnna for some time. It apparently shocked Dax and the revelation clearly surprised Anna, who admitted she thought Kristen didn’t like her.

“I’ve known Kristen for 15 years, she has only had jealousy over a single human, and it’s been you,” Dax said, kicking off the exchange and noting that Kristen OK’d the topic. “I’d never saw [sic] it. It blew my mind. Kristen was like, ‘Who is this other short person? Oh, so she can sing like that too? I’m already here. We got another one.'” According to Dax, Kristen “monitored” the “Pitch Perfect” actress, “recognized how brilliant” she was and “lost some roles” to Anna over the years. Despite having “nothing but wonderful feelings for” the star, Dax said his wife was straight-up jealous. “But you’re the only person who ever made her jealous that I witnessed,” he said.

The drama escalated when Anna replied that she “never felt that [Kristen] liked” her. She allowed that “a massive percentage of that” could be chalked up to Anna’s assumptions that “sweet angelic blonde girls … think I am like this weird little troll,” later adding, “I am sure that’s just my projections, that’s not actually how she feels.” Dax then assured her repeatedly that Kristen “never disliked” her. Alas, the conversation wasn’t embraced by all of Dax’s listeners. The jealousy tidbit soon went viral, BuzzFeed reported this week, with social media users asking why he even brought the matter up, while questioning his word choice and motives.

Slated to be held on May 1, the gala marks the opening of the “Karl Lagerfeld: A Line of Beauty” exhibition, a retrospective look at the designer’s decades-spanning and influential career, which included stints at Chanel, Balmain, Chloé, Fendi and Patou as well as his own label. Per Vogue, the dress code is “In honor of Karl,” which may or may not be a friendly reminder for guests to keep things positive in the wake of backlash over the theme.

As Jameela Jamil put it on social media in September 2022: “This man… was indeed, supremely talented, but used his platform in such a distinctly hateful way, mostly towards women.” 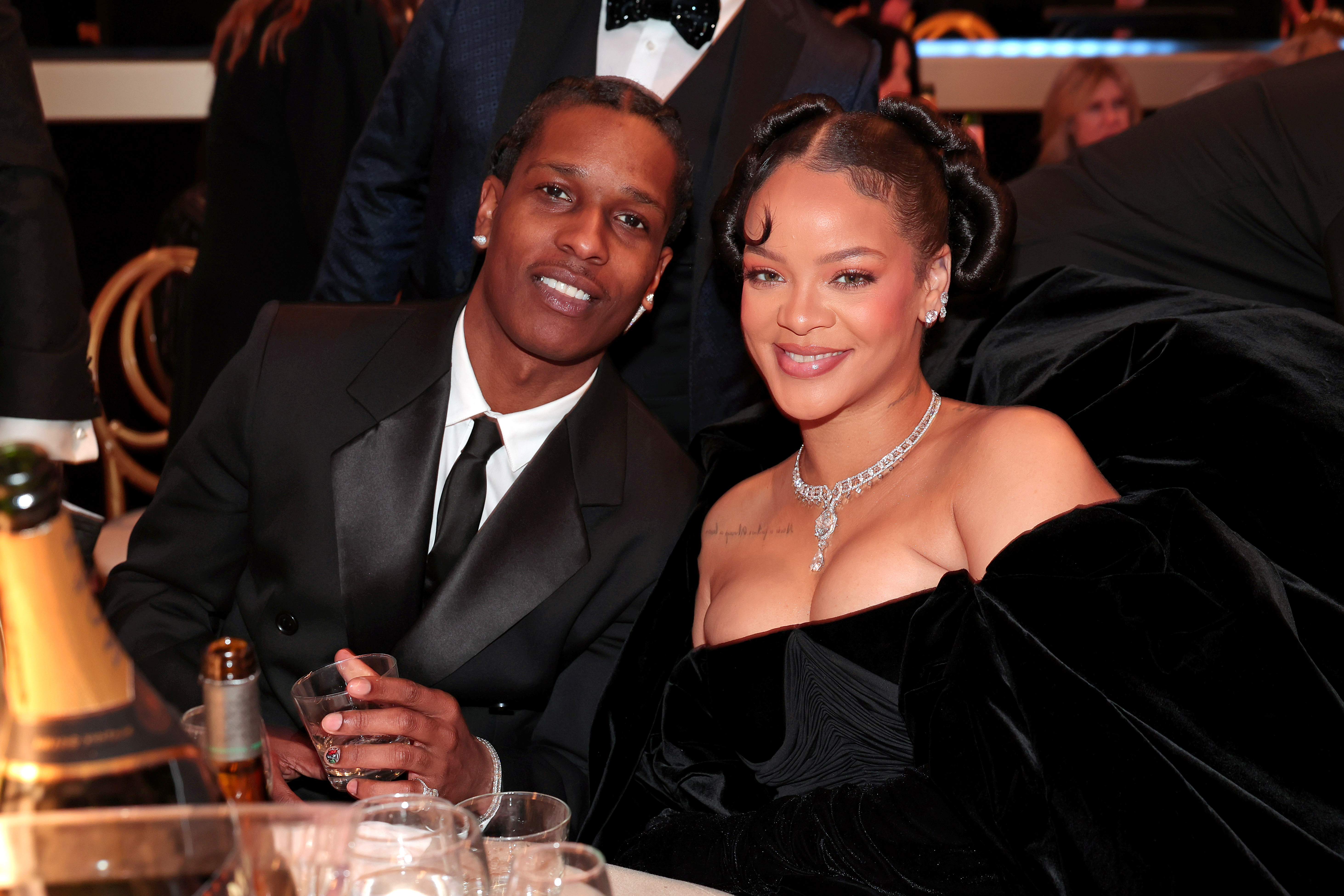 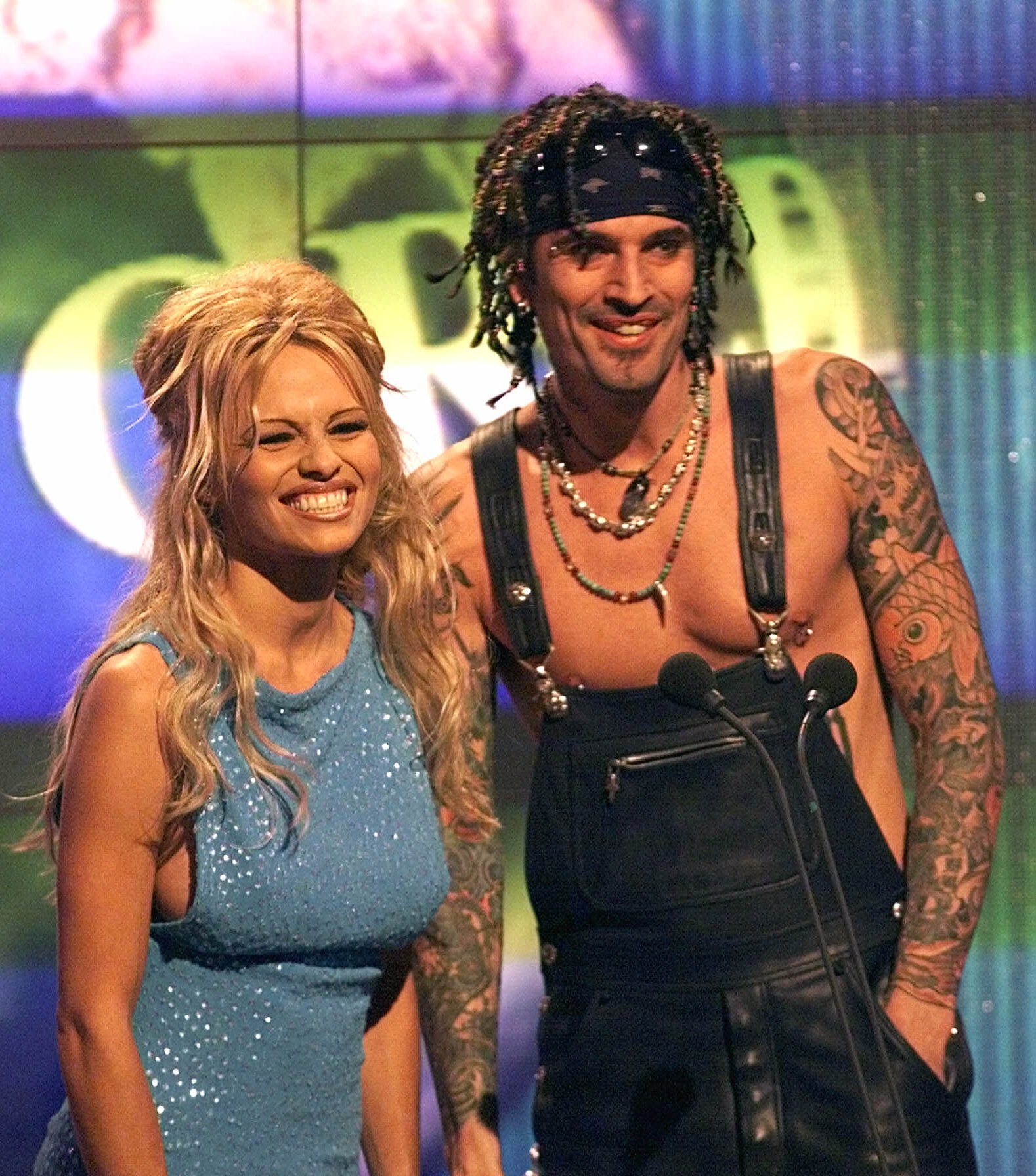 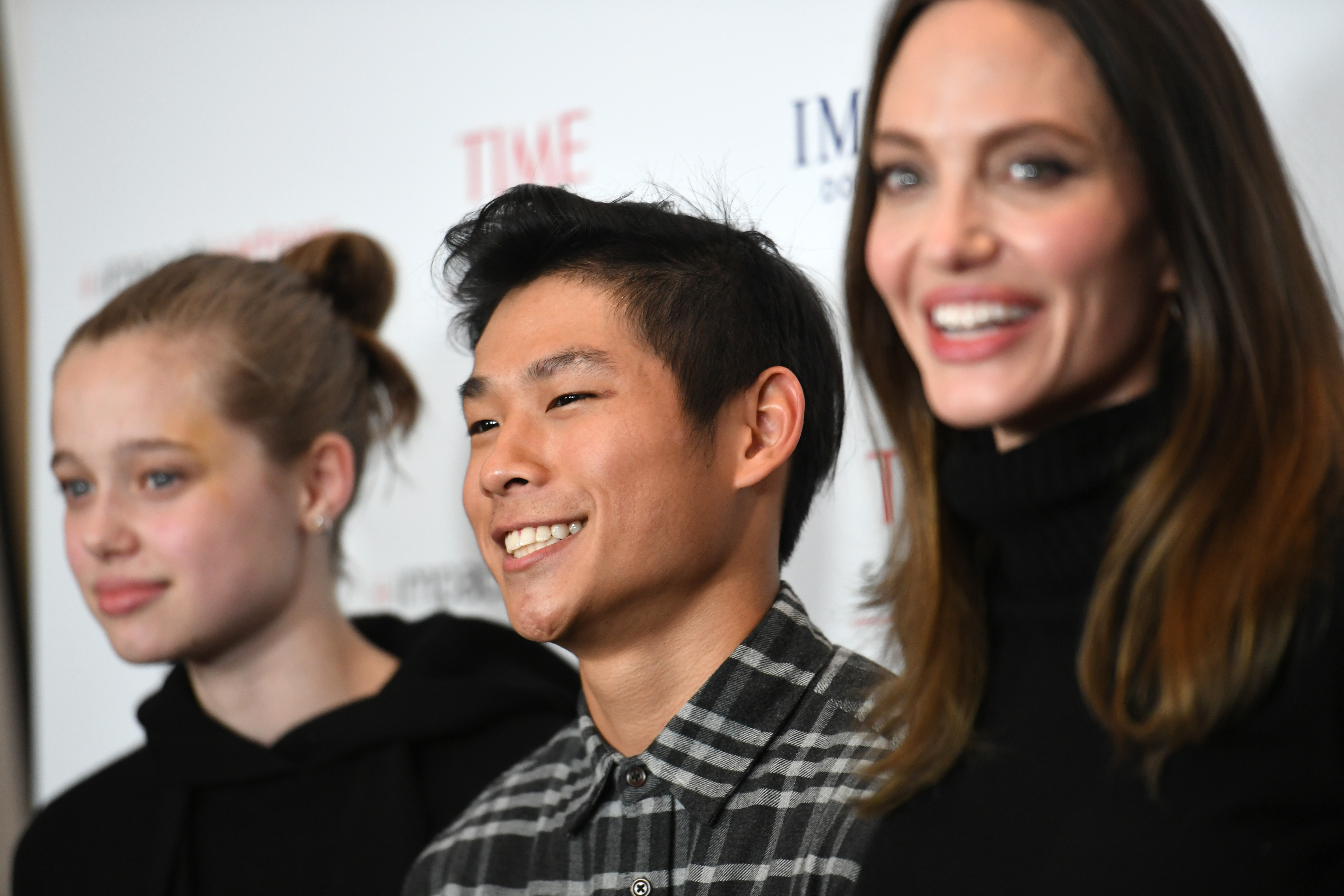 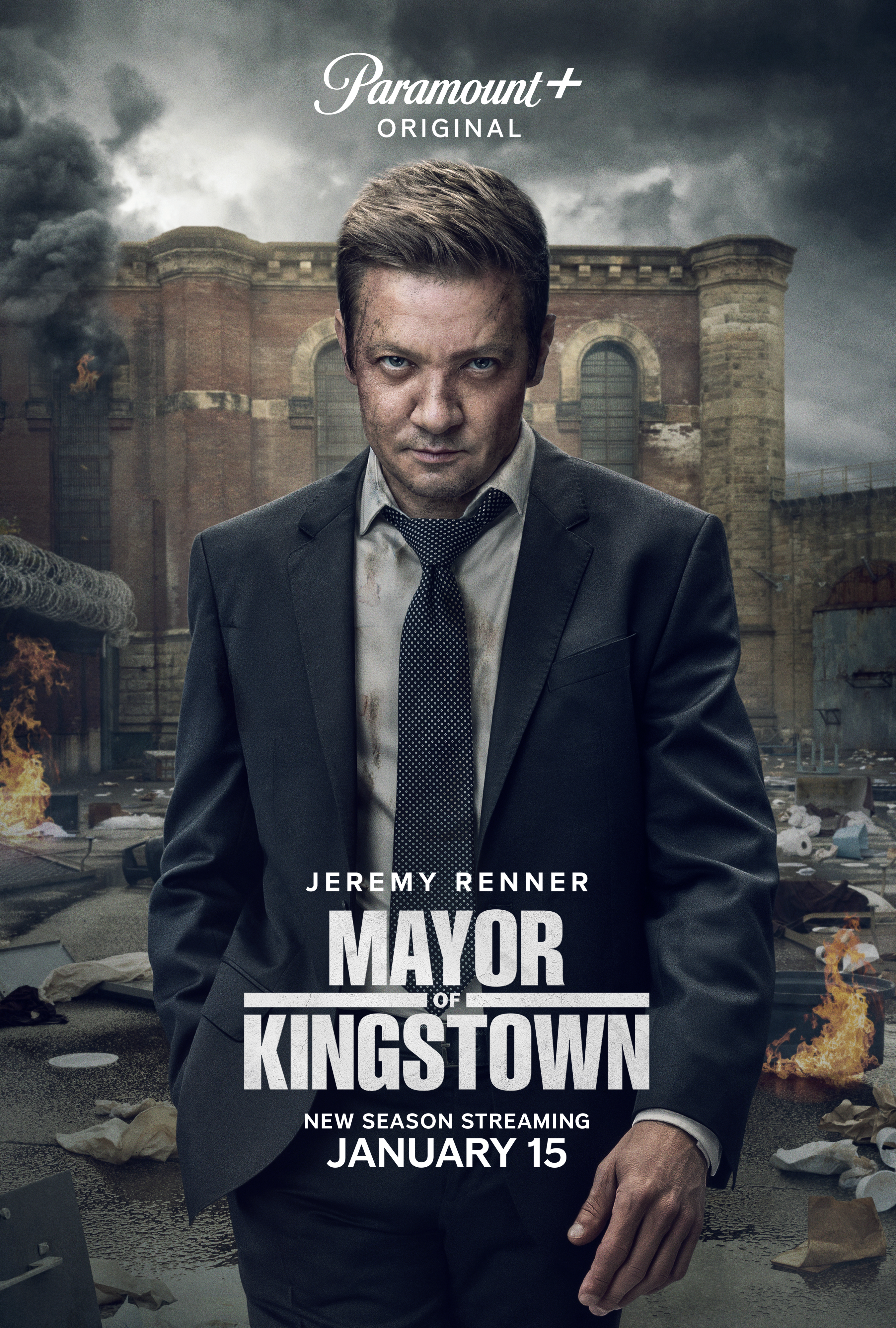 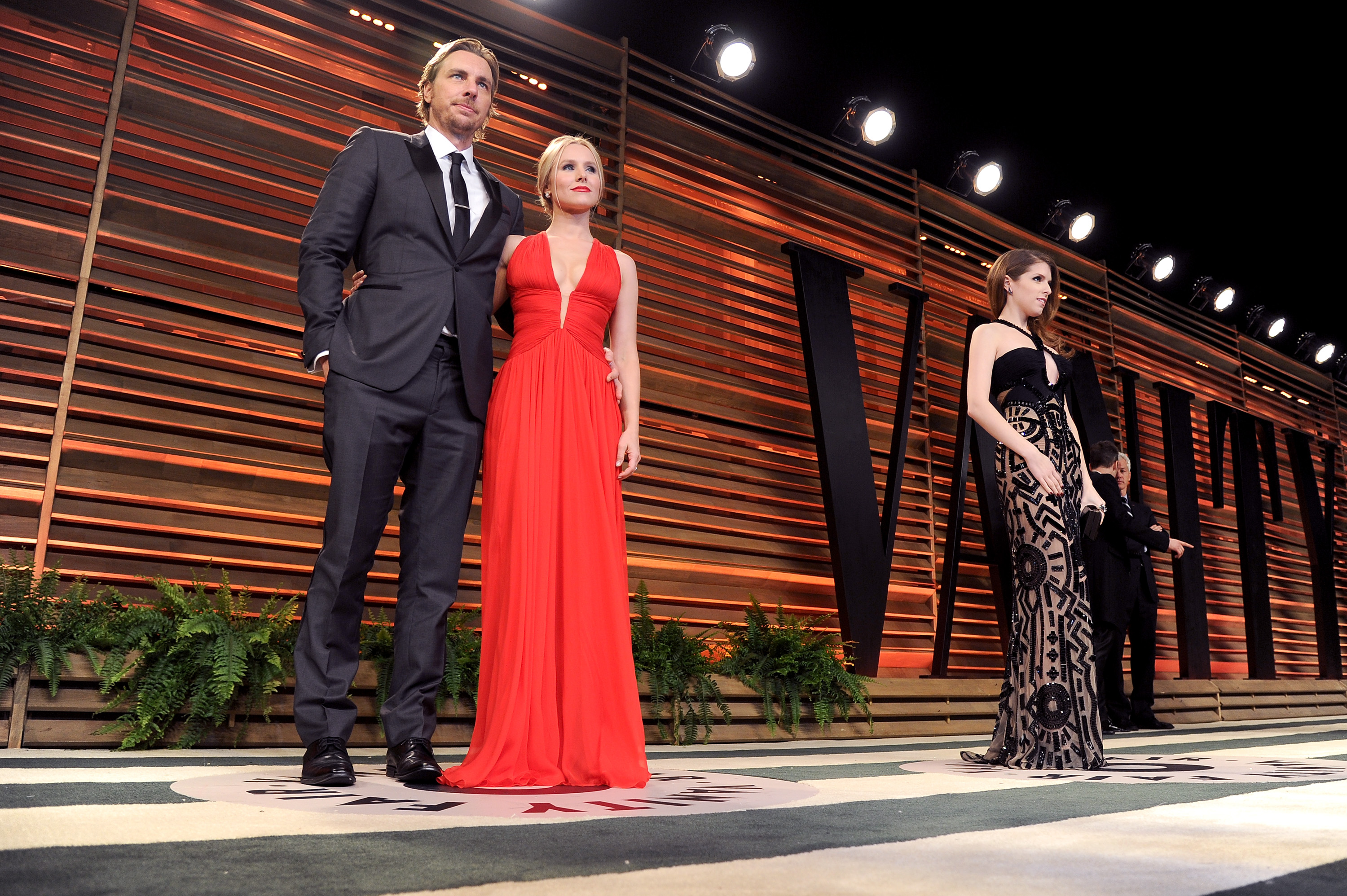 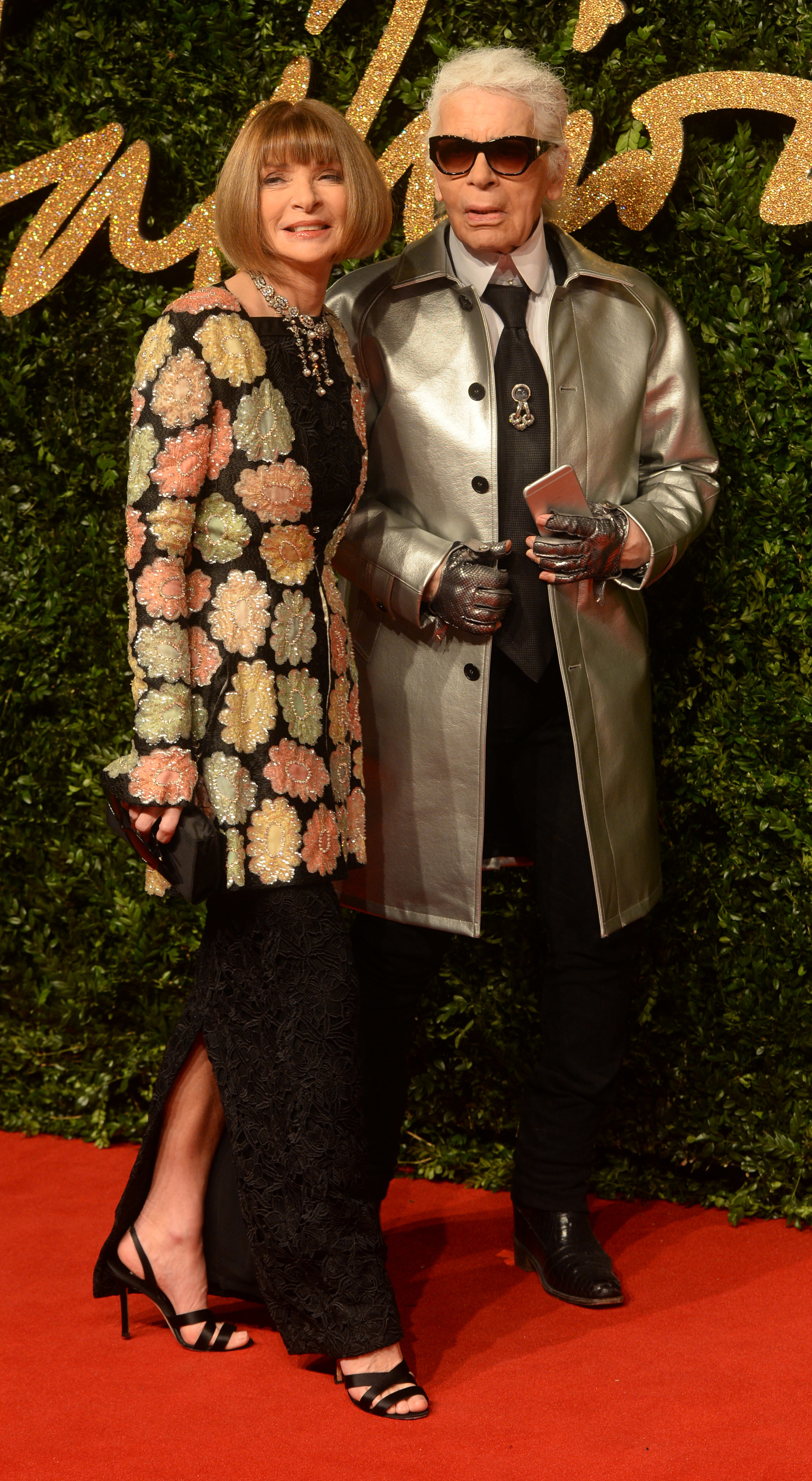 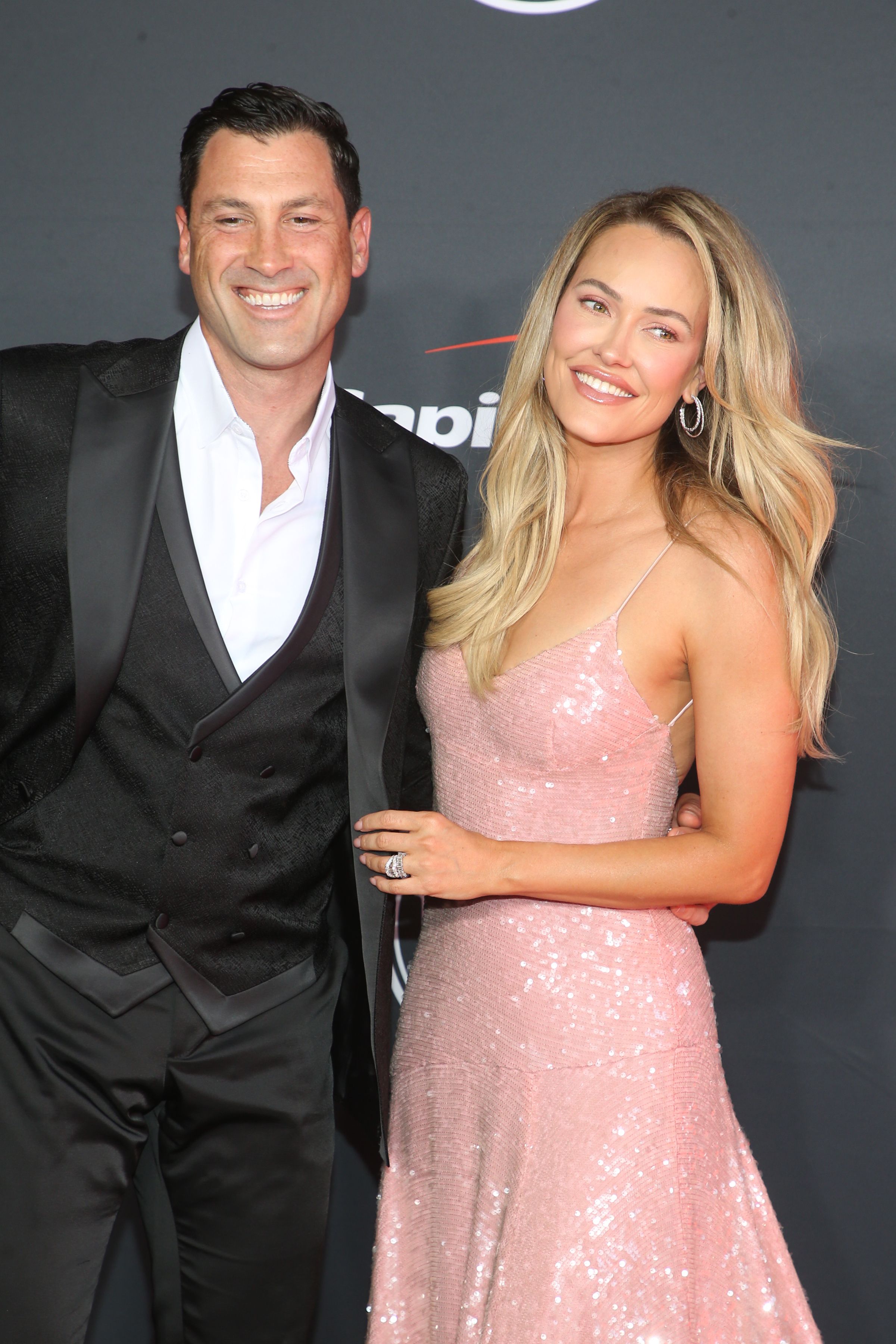 Ali Wentworth Says She Has Tested Positive for Coronavirus: 'I've Never Been Sicker'

Lilo & Stitch Director Felt Frustrated by Praise for Frozen Feminist Story: We Did That First

June was an explosive, historic month in Washington. Here's what you might have missed