The Sandman hits Netflix today, taking the comic book, written by Neil Gaiman and dubbed a ‘literary masterpiece’ onto screen. Razane Jammal, the British-Lebanese actress, will bring life to Lyta Hall, the daughter of Wonder Woman and Steve Trevor, although the actress hinted fans may be surprised at how her character is explored in the series thus far.

She began acting when she was a teenager, and moved from Lebanon to London where she was cast in her first film role in 2009’s, Carlos.

She later appeared alongside greats like Liam Neeson before rising to stardom in the Netflix series Paranormal.

Now, Jammal returns to Netflix as part of the ensemble cast for Neil Gaiman’s comic classic The Sandman.

Speaking on the red carpet for her latest role in the dark fantasy series, she shared exclusively with Express.co.uk just how her emotional performance came to be. 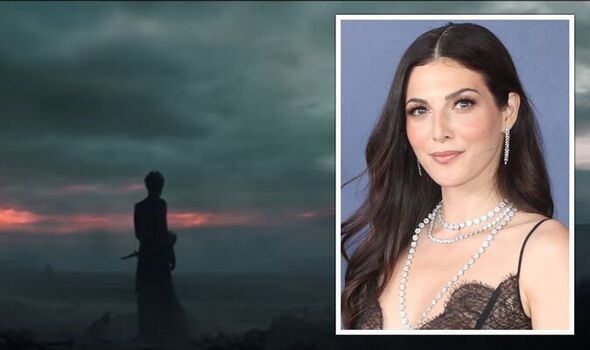 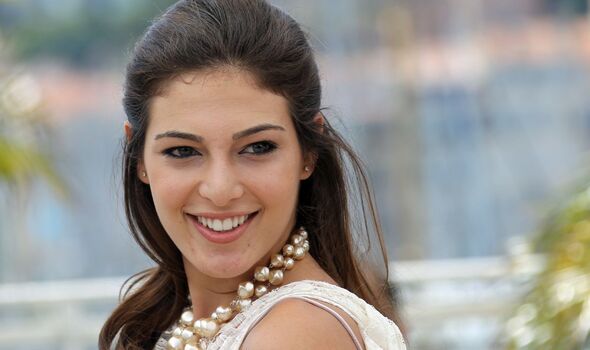 She explained that although the comics depict her character as the powerful daughter of Diana Princess, the first season of the series focuses rather on her as a human.

Jammal teased a potential second season for The Sandman saying her character’s Amazonian power “is not something we explore in this series…yet. I’m a human in this one.”

She continued: “I focused on being as true as I can be to my character and what she’s going through, which is grief, something I was going through at the time.

“I lost my mum while I was filming.

“That day I was filming a very intense scene and it was very difficult because it was during Covid times.” 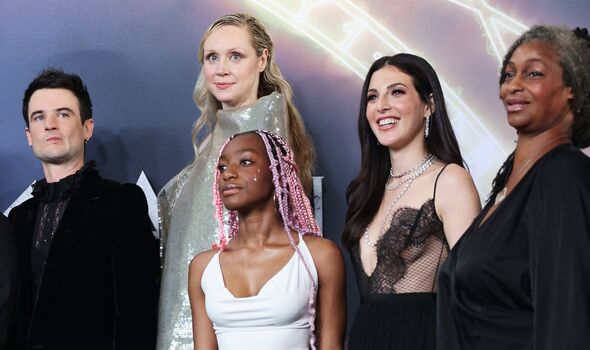 On set, Jammal, as Lyta, said goodbye to her husband and lifelong friend Hector Hall played by Lloyd Everitt.

In reality, on the very same day she filmed her goodbyes to Hector, Jammal received news that her mum had entered a coma and she would soon have to say her own personal goodbyes.

She added: “We didn’t get to interact with people and I sort of went through this exorcism on my own.”

However, Jammal noted that Netflix and The Sandman cast and crew were there to help her through the worst of it.

“What was nice about Netflix and the series as a whole is that it was a very supportive environment that offered me a lot of support with what I was going through and at the same time an environment that was safe enough for you to open up and show your vulnerabilities.”

Bringing her own personal grief onto set helped her connect deeper to her character and create a performance that had strings of reality still attached.

She added: “I just hope I brought justice to the character and to all the people who went through grief.

“We underestimate how many people are actually grieving so I carry this emotion with pride, I now know how it feels deeply andI hope that we’re able to help other people that are feeling the same way.”

Vanesu Samunyai, who takes the role of Rose Walker in the series, has since become a close friend of Jammal and was on set with her when she received the tragic news. 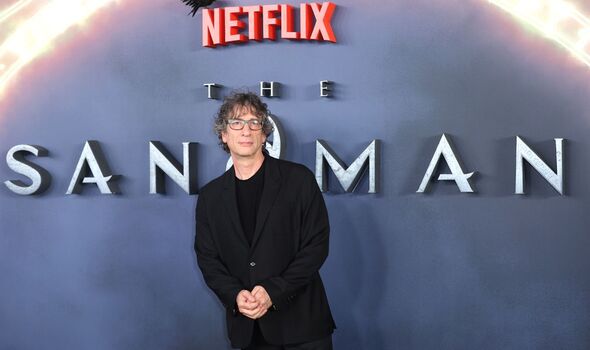 Jammal reportedly did not want to divert her colleagues’ attention away from the project at hand, only sharing the news with Samunyai.

She also explained that showing the human element of her character rather than the superpowered Lyta fans know of from the comics was vital to get balance in the series.

She commented: “In the middle of all these fantastical series and all these people and crazy things, my relationship with Rose, we bring the human element into the series.”

However, the actress noted the original sources have not been left behind entirely: “The essence was the comic books but at the same time there was Allan’s vision and Neil’s vision and mine as well, the work was so collaborative that we all put into it.”

The Sandman releases on Netflix on August 5.

How long does it take YOU to find the crown in this busy Jubilee themed brainteaser?

This Ruffle Swing Dress Is a Piece of Polka Dot Perfection