Motsi Mabuse, 41, has judged on Strictly Come Dancing since she replaced Darcey Bussell in 2019 and has proved to be a hit with BBC viewers. Ahead of the expected Strictly launch at the weekend, Motsi claimed she is not “pals” with the other judges on the show, as there is “so much pressure” on the show, leaving little time to build friendships.

There’s so much pressure!

The professional dancer revealed in a new interview that although they send each other well wishes on special occasions, the judges all prefer to spend time apart at home once the show ends.

When asked if she had a friendship with her co-workers she replied: “No. None of that. There are some moments where you write ‘Happy birthday’ or something like that.

“In Germany, we’ve had the same judges for 10 years and there’s a basis of friendship. In the UK, it’s different. 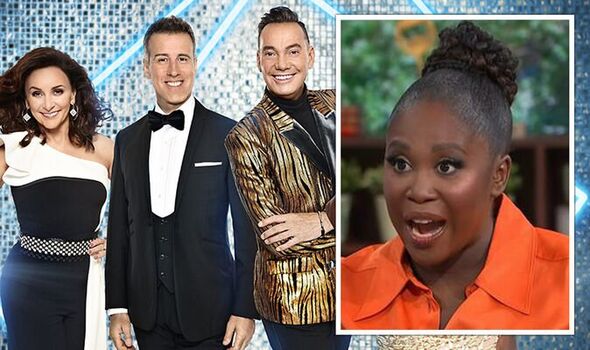 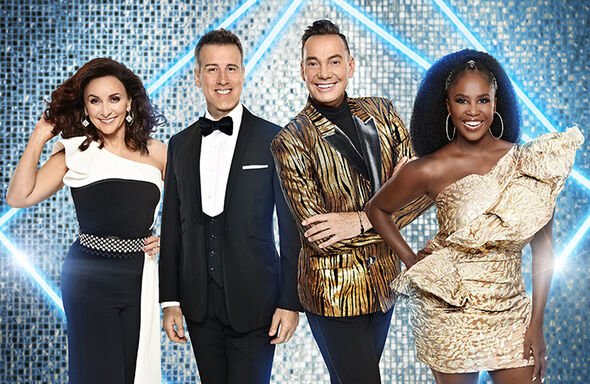 “There’s so much pressure – it’s prime time, so you get in, you do the job and everybody just wants to go home”, Motsi told The Telegraph.

Ahead of the 2022 series of Strictly, Motsi’s sister Oti Mabuse revealed she would be stepping down as a professional dancer on the show.

However, Oti announced that she would be returning to Strictly but off-screen as a guest choreographer, exciting many loyal fans.

Speaking on the Capital XTRA Breakfast show, she said: “It was amazing because of the professionals on the show. 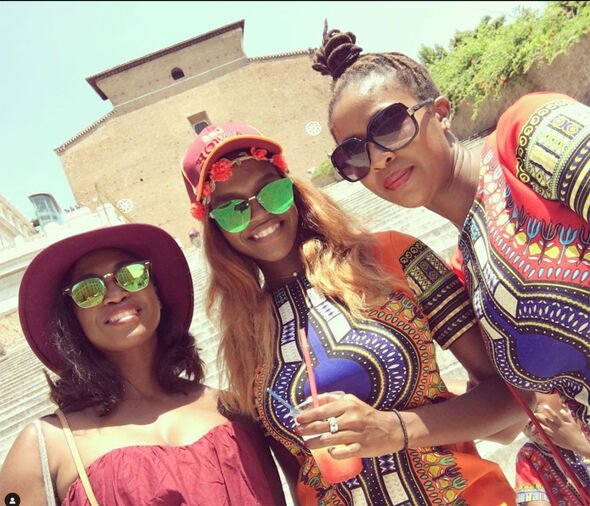 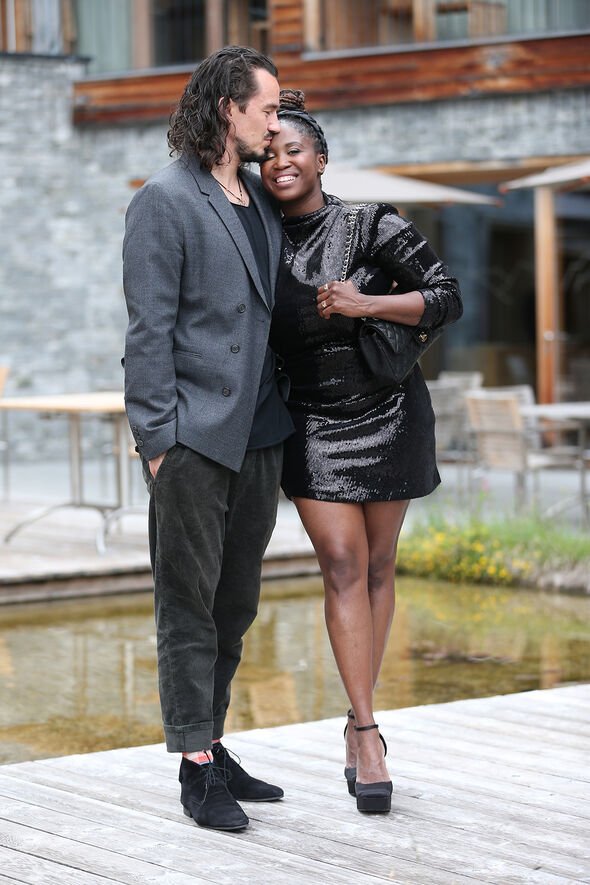 “They’re so incredible, they’re so talented, but they made me feel welcome and it honestly felt like I’m that sister that I went on holiday with and now “I’m back for a day to make sure the family’s ok, and then I leave again…

“But it was fun they gave me per cent of their attention and respect and that’s so nice because you are coming back in a different capacity and we worked together and it was one of their best rehearsal days, so, it’s nice to inject a bit of positivity and group work and camaraderie. That was really nice.”

Motsi also recently opened up about her sister’s exit from the show after she lifted the Glitterball Trophy two years consecutively.

She told Prima magazine: “I’ll be sad not to see her on Strictly this year.

“I’ll always worry about my sister, but I have to respect her decision and let her go.”

Despite her concerns, Motsi said Oti is strong enough to “protect herself” and excel at whatever she does next.

Motsi continued: “She’s proven that she can more than protect herself and push herself to new heights.

“Meanwhile, I’ll continue to fly the Mabuse flag on Strictly for as long as they want me.”

Earlier this year, Oti opened up on her “emotional” decision to quit the show that she had always dreamed of joining.

“When I came to Britain I said to myself, ‘My dream is to win Strictly.’ And I have, and it was such an amazing seven years, but I’ve done what I needed to do. I feel so emotional,” she told You Magazine.

Strictly Come Dancing is expected to launch this weekend with Helen Skelton, James Bye, Fleur East and Kym Marsh being some of the big celebrities taking part in the show.