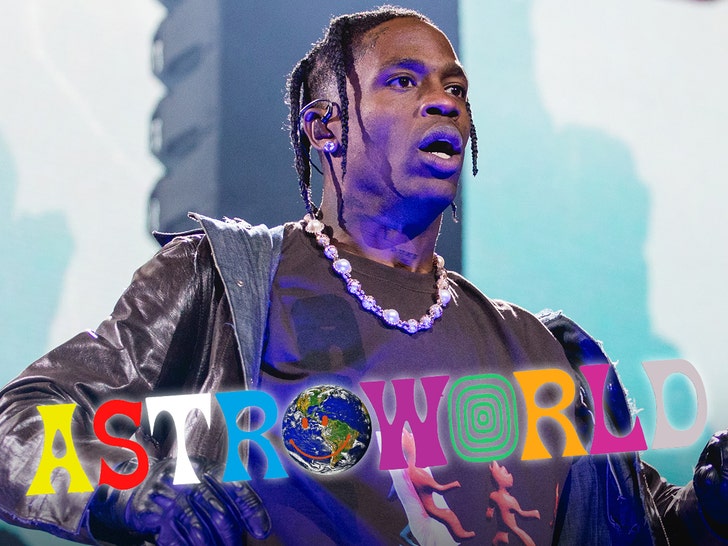 The 10 people killed at Travis Scott‘s Astroworld Festival all suffocated to death in a crowd surge that crushed their lungs, according to the medical examiner.

The info, released more than a month after the Houston tragedy lists each of the ten victims’ cause of death as “compression asphyxia.” The report states each victim was pronounced dead at local hospitals. Only one of the ten had a “contributory cause” to his death of the combined toxic effects of cocaine, methamphetamine and ethanol. 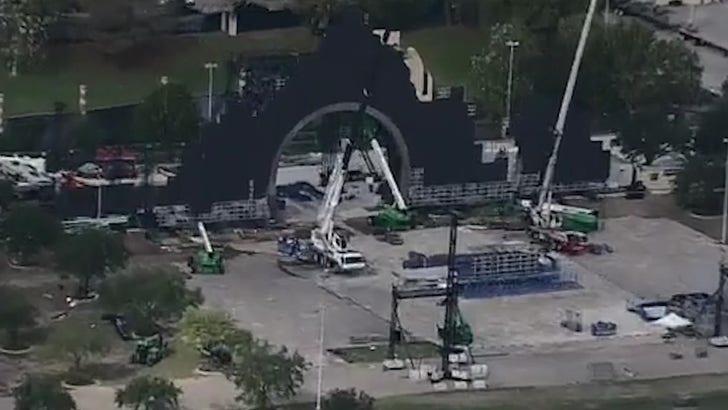 Of course, the investigation of what failures led to those deaths continues. As we reported, the Astroworld stage started to be torn down Wednesday, 40 days after the concert ended.

As you know, Travis, Live Nation and other promoters are facing billions of dollars in litigation for negligence and wrongful death.

TMZ broke the story, Travis has teamed up with government officials over the last few weeks to organize a safety report for city officials across the country to use moving forward when planning large-scale music events.

Families of the victims from the show have mostly positioned their anger toward Travis, refusing his help even after he and his team had offered to help pay for funeral costs. 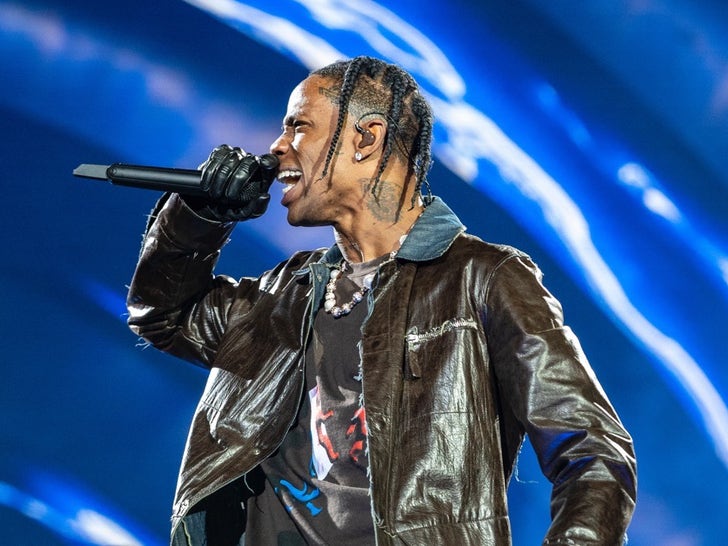 It remains to be seen when Travis will return to the stage next, but reports say he’s already been pulled from Coachella.