Victoria Beckham, 47, has admitted that although she can have “extreme” eating habits, she still was not impressed by her husband David calling her out for her daily meals, complaining: “Talk about making me sound boring!” The fashion entrepreneur insisted that she is a disciplined detoxer, rather than a dull eater.

David had previously declared himself a foodie who gets “emotional” about restaurant menus and wine.

“When I’m eating something great I want everyone to try it!” he exclaimed.

However, he lamented to the River Cafe Table 4 podcast: “Unfortunately I’m married to someone that has eaten the same thing for the last 25 years.

“Since I met Victoria, she only eats grilled fish, steamed vegetables, she will very rarely deviate away from there.” 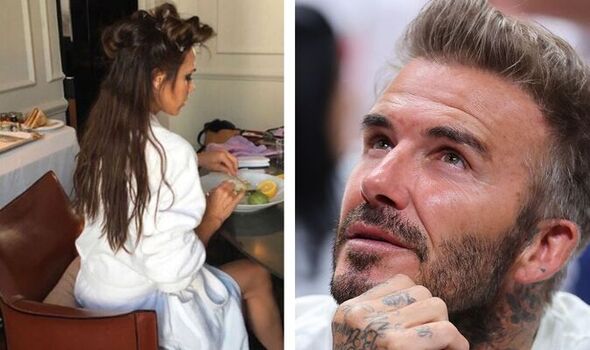 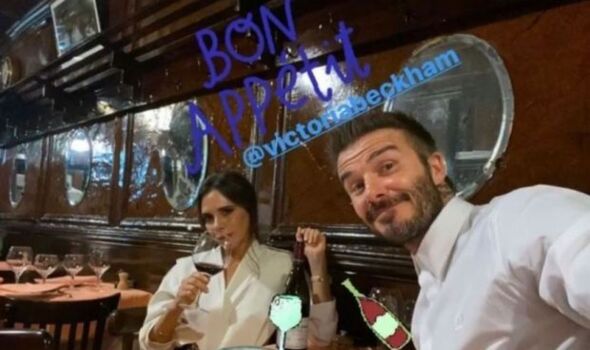 Victoria, who recently posted a photo of her tattooed husband happily cooking a calamari meal for the pair, was quick to counter his comment.

“What he meant is that he’s never met anyone who’s more disciplined with the way that they eat,” she insisted to Vogue Australia.

“I eat lots of healthy fat: fish, avocado, nuts, that sort of thing.

“I do drink alcohol, unless I have a reason not to [but] I’ll detox from anything for three to six months where I won’t drink.” 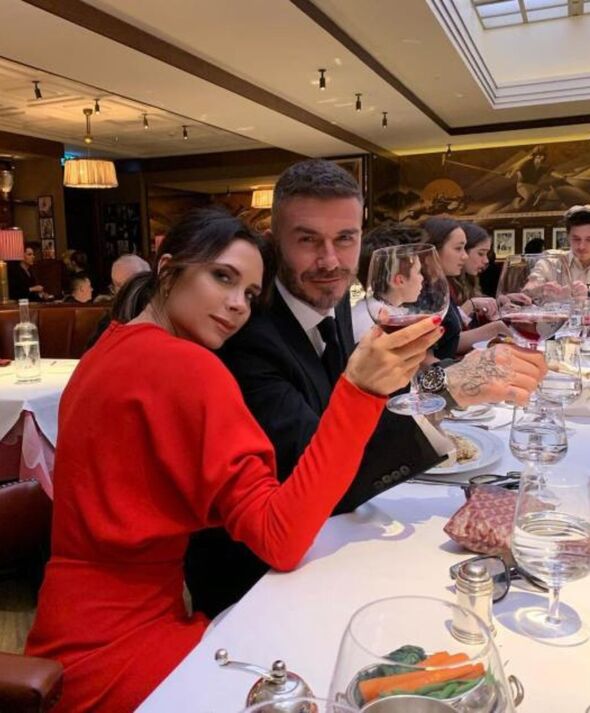 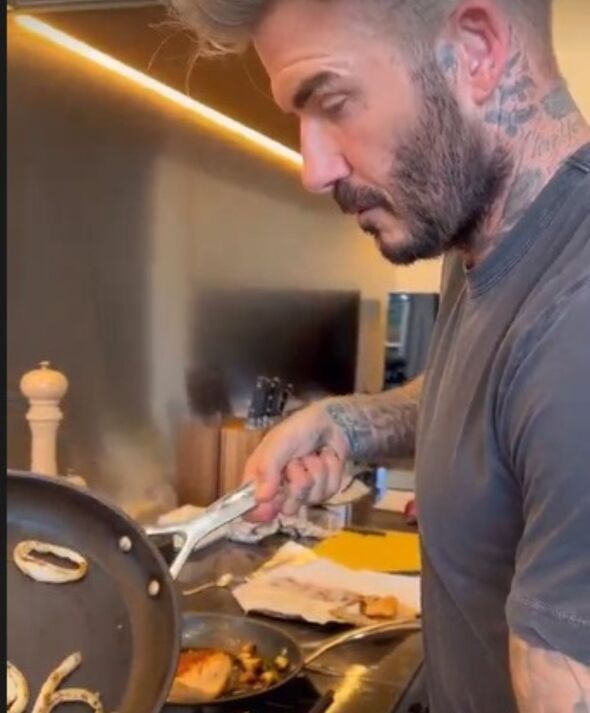 The ex-Spice Girl continued: “I’m quite extreme in anything I do, whether it’s eating or working out or drinking or not drinking.”

She also admitted to a rigorous exercise routine, which includes pilates and running on a treadmill.

Victoria also previously admitted that she was probably “every restaurant’s worst nightmare” with her strict attitude to the food that goes on her plate.

Not only does she avoid sauces, cooking oil, red meat and dairy, but one of her favourite snacks is a humble plate of salt on toast.

Spanish chef Dani Garcia recently claimed Victoria had changed the entire menu of a dinner to make it vegetable-based.

Victoria has also made headlines for her very slender figure, which led Chris Evans to weigh her on live TV just two months after the birth of her son Brooklyn.

“I’d lost a lot of weight after [the pregnancy, but] it doesn’t mean you have an eating disorder,” she exclaimed, noting that her mother had a similar experience.

She recalled being pressured to stand on the scales and get weighed.

Although she recently posted photos of a 3D cake for David’s birthday featuring life-like edible figurines of the whole family atop it, Victoria doesn’t often indulge in sweet treats.

She also told the Telegraph previously that she credits her glowing skin to a passion for avocados.

Victoria’s full interview with Vogue Australia is out on July 4.

Scary moment Steve Smith slams his head into the ground