The heir to the Swedish throne, Crown Princess Victoria, announced her engagement to personal trainer Daniel Westling in 2009. All eyes were on the Princess’ stunning diamond ring, which is comprised of a central brilliant diamond on a simple white gold band. But along with its beauty, the ring attracted attention due to its break from tradition.

While Crown Princess Victoria’s engagement ring is a version of a popular engagement ring style, it was quite an unusual choice for a member of the Swedish royal family.

Traditionally, Swedish brides only receive a diamond ring on their wedding days.

Jeremy Hinds, Sales Director of jewellery experts F. Hinds, said: “The design of Crown Princess Victoria of Sweden’s engagement ring is most likely to have been the work of Bolin, the official court jewellers of the Swedish royalty.

“However, the design itself was a bold break from the country’s royal traditions. 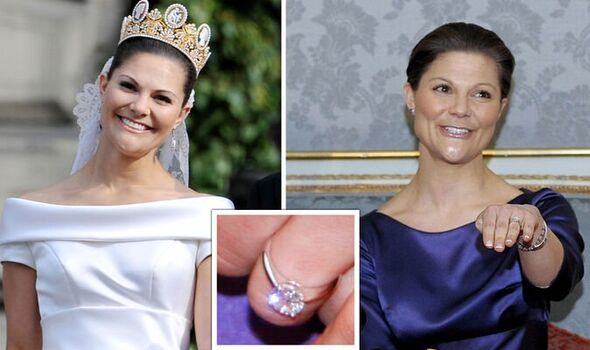 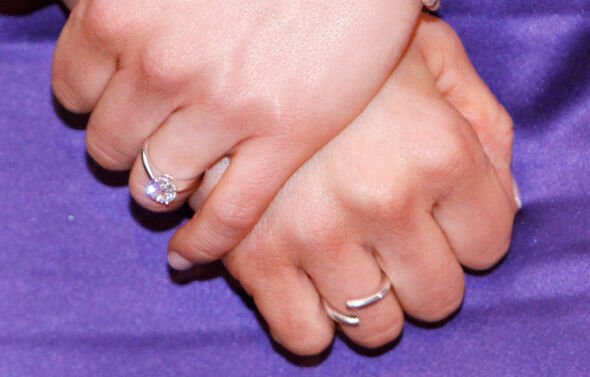 “While Swedish royal couples had traditionally marked engagements with paired back gold bands, Prince Daniel proposed with a round, solitaire diamond with a brilliant-cut with an estimated valuation of £100,000.

“When compared to the extravagance of other royal engagement rings, Crown Princess Victoria’s ring may initially seem minimalistic.

“However, this was a bold move away from tradition when the ring was unveiled back in 2009.”

Since Crown Princess Victoria announced her engagement in 2009, two more Swedish royals have also flaunted stunning diamond rings from their other half. 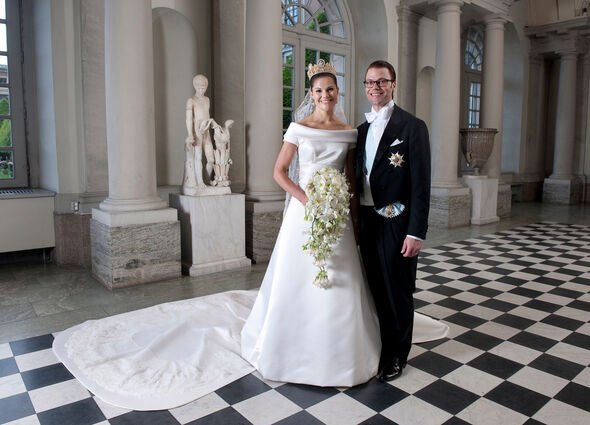 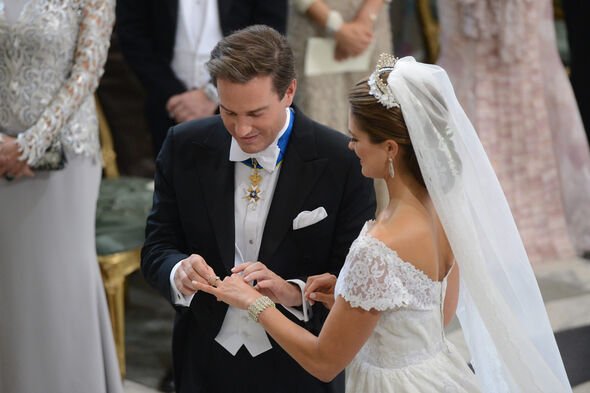 Asscher-cut diamonds are considered rare due to the technical challenge involved in creating them.

This particular type of diamond is square and grew in popularity as an Art Deco stone in the 1920s and 1930s. 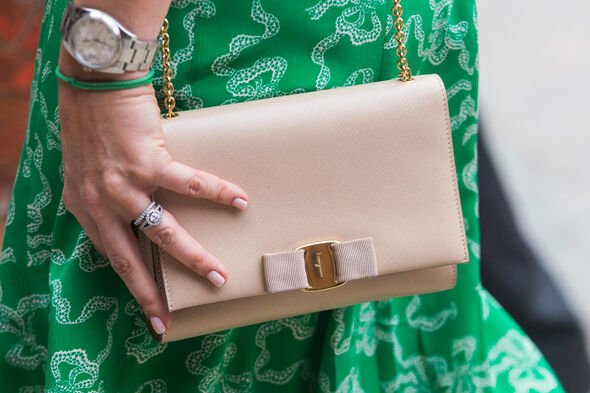 As for Madeleine’s ring, her four-carat diamond is set on a dainty pave band.

The central round diamond of Sofia’s ring is surrounded by a halo of extra diamonds.

The central stone sits on a double-diamond band for a bit of extra sparkle.