A WOMAN who thought of herself at the ‘fat twin’ looks unrecognisable after shedding five stone – and is now slimmer than her sister.

Kelsey Daniels, from Staffordshire, ballooned to 15st 9lbs after gorging on takeaways four times a week, and polishing off an entire pack of biscuits in one sitting. 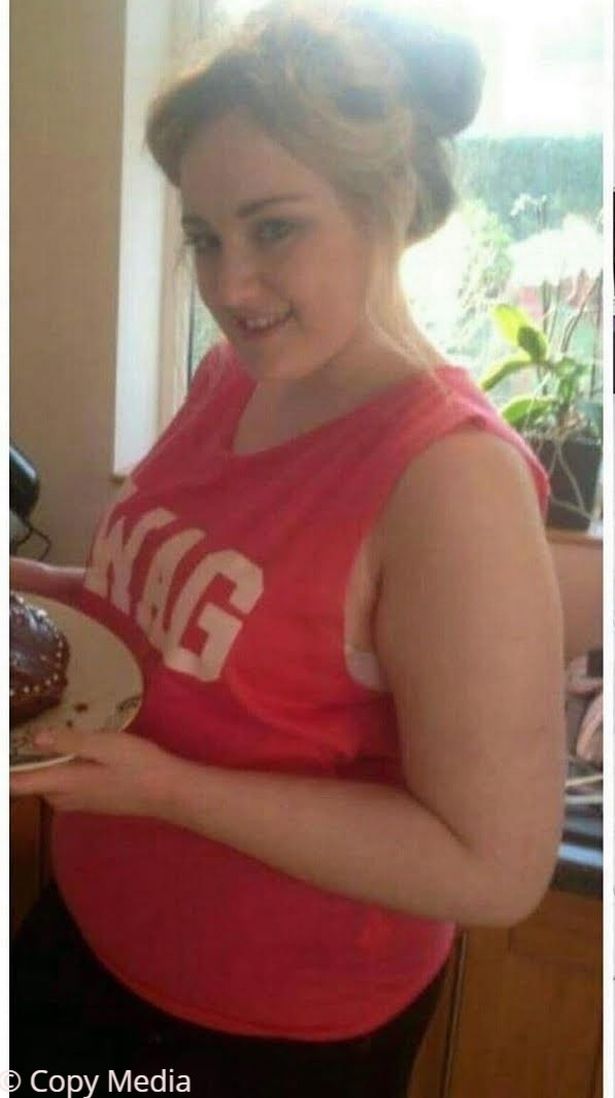 As her weight slowly crept up throughout her teens, her twin sister, Jodi, remained a size 10 to 12.

She said: “They always thought of me as ‘the big one’ and I hated that.

"I wished they were thinking ‘she’s the thin one’ about me and not my twin,” the Mirror reported.

The retail assistant said she was eating “all the wrong things”, and didn’t know when the put the fork down. 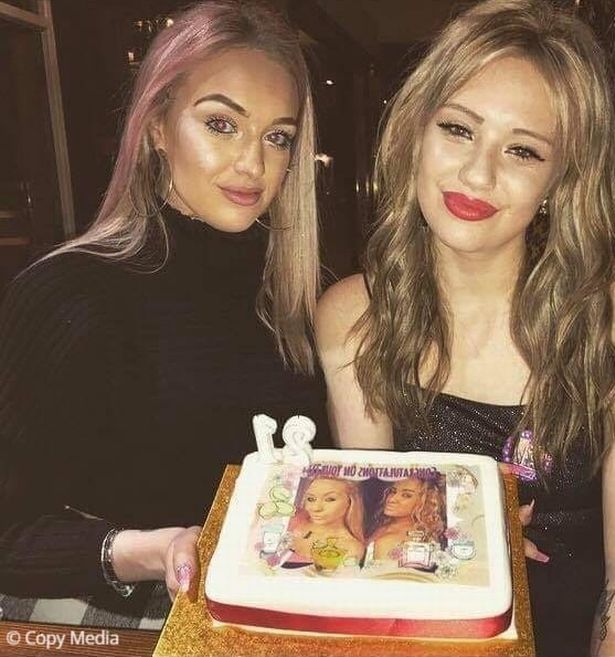 She’d have her dinner with her sister and her mum, then keep on snacking.

Kelsey would eat “one or two biscuits”, and before she knew it the entire pack would be gone.

As her sister was still slim, their mum would buy sweet treats for her but hide them from Kelsey – but she’d always find them.

Fast food was also her downfall, as after she started working Kelsey would resort to a quick fix of a takeaway for dinner. 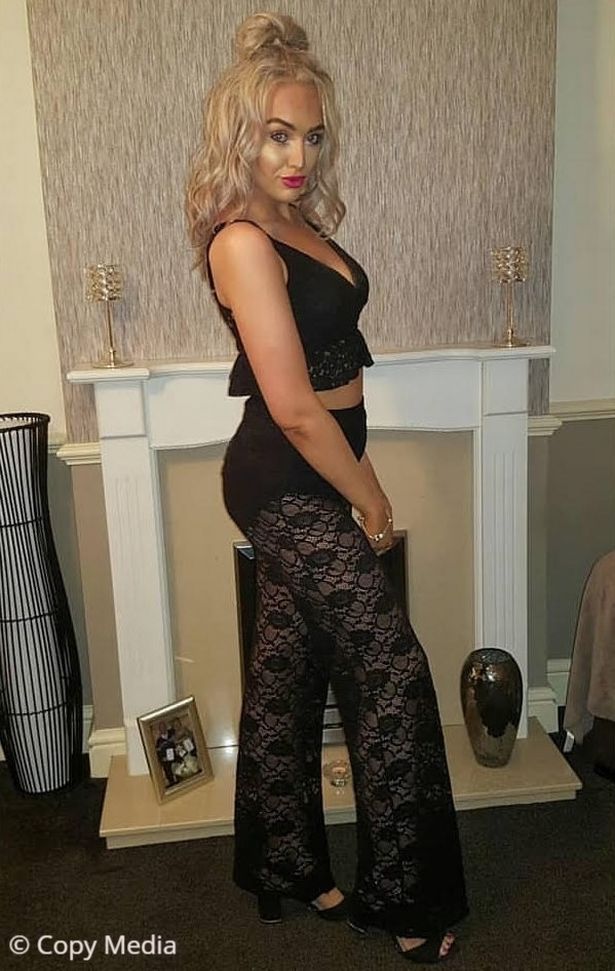 She said: “Mum would always cook us all healthy meals to encourage me, but I’d have those and still eat rubbish on the side – or I’d still order myself a takeaway, three or four times a week."

The turning point came for her last year, when she came across a photo of herself taken at her boyfriend’s house.

She saw the photo as she scrolled through her boyfriend’s phone, and says she “couldn’t believe” how she looked. 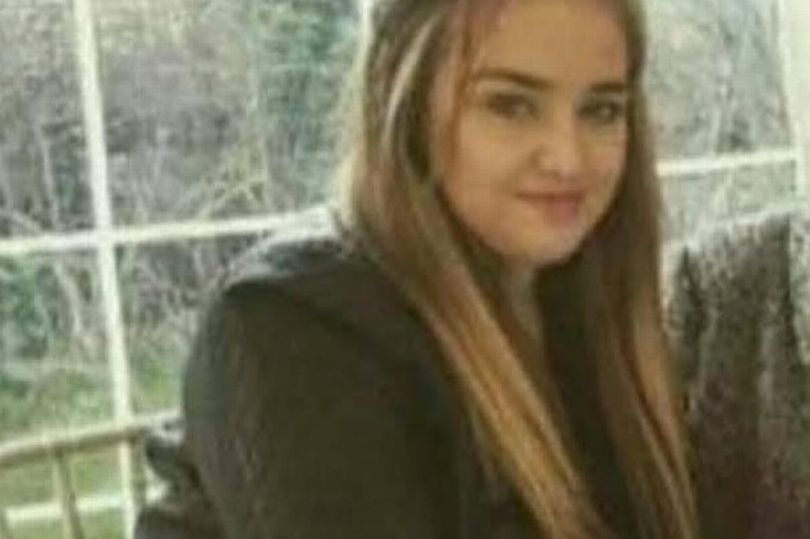 Kelsey said she barely recognised herself, and knew she had to change.

She joined Slimming World, and was able to lose an incredible five stone in less than a year, now weighing a healthy 10st 9lbs, and wearing a size 10.

Kelsey said she’s finally able to wear the clothes her sister wore – and for the first time she’s slimmer than Jodi.

She said: “My sister could always wear the clothes I wanted to wear which really upset me and it definitely affected my confidence. 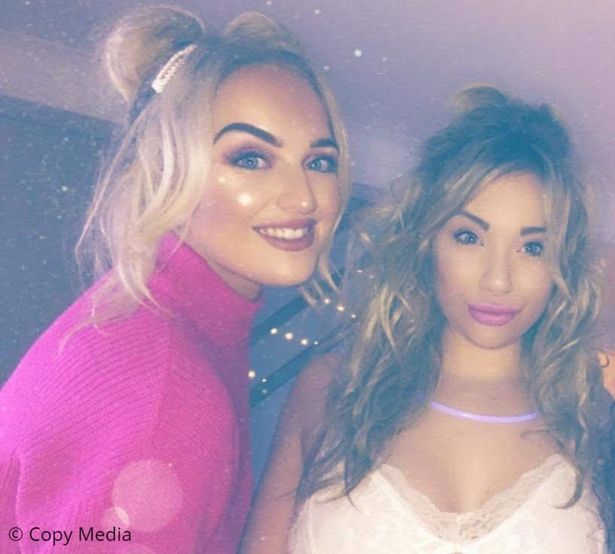 "Now I’m always buying clothes and taking photos of myself to post on social media and lots of people don’t recognise me anymore.

“When they see me, and how much weight I’ve lost, it’s such a shock to them.

"And having spent most of my life being the fatter twin, I’m actually the thinner one at last."

Plus Kiss legend Gene Simmons divided fans by revealing he puts ice in his cereal to keep it cold.

Meanwhile, we revealed how the Queen is said to love eating kippers for breakfast after becoming fond of them during the war.

And this woman saved £1,600 in one year by only buying essentials – but still allowed herself some mascara.

Who is on The One Show tonight? The cast of Blue Peter join Matt Baker and Gabby Logan