Home » Fashion » I hate being beautiful, it’s a curse, I try to make myself look less attractive to stop getting so much attention | The Sun

MANY of us dream about being more attractive, whether that’s losing a bit of weight or perfecting our makeup routine.

However, one woman has warned that you should be careful what you wish for, claiming that being beautiful is a curse. 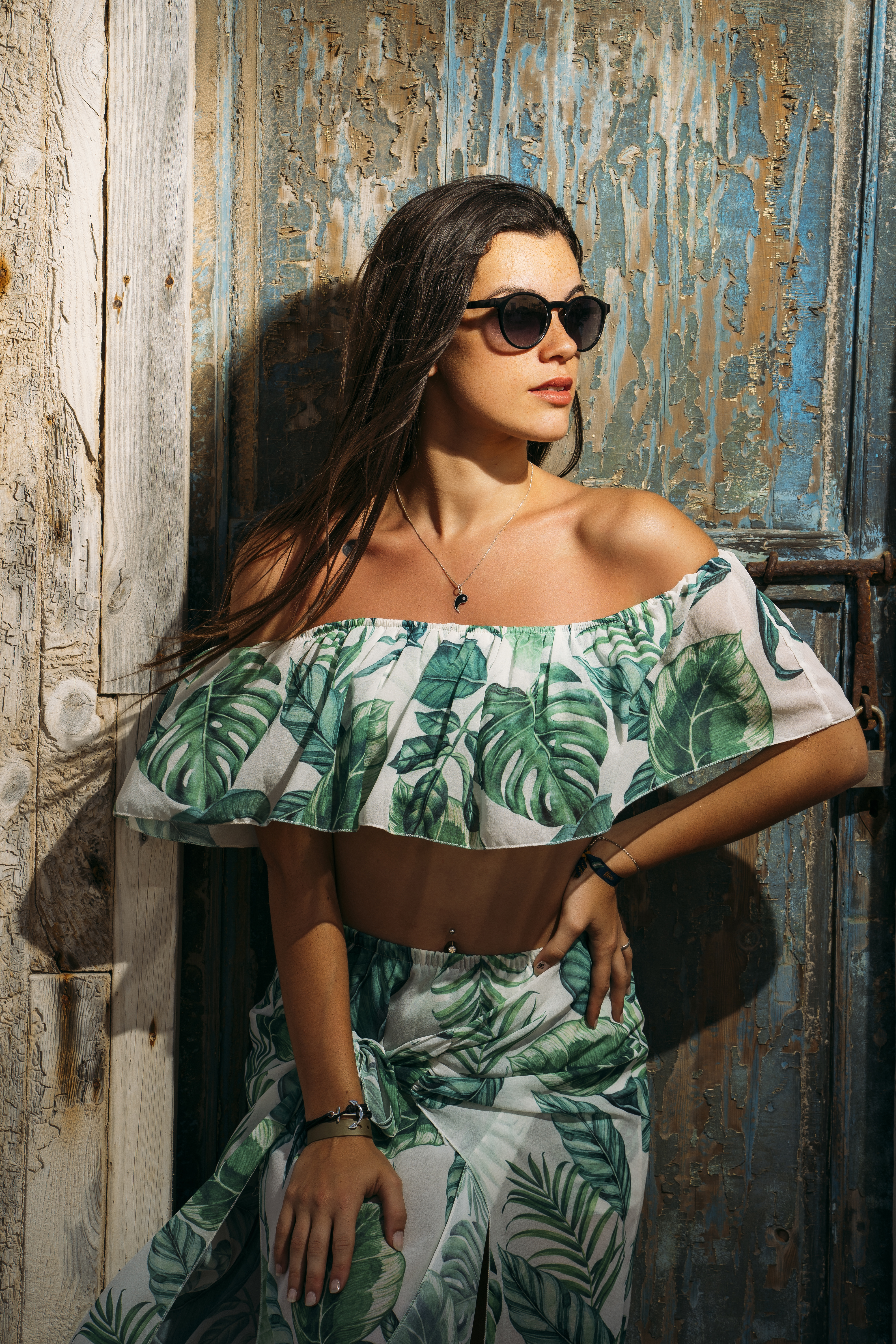 Taking to Reddit the anonymous woman explained that she is often accused of being conceited but says that her good looks are a real problem.

In her post, she wrote: “I am very attractive. It is a curse.

!Men feel entitled to my body all the time. The staring from them in public makes me want to rip my face off my body. The comments from them make me want to die.

“I am sexualized by women and men alike wherever I go. Women do not like me much, the only close girlfriends I can hold onto are the ones I grew up with.” 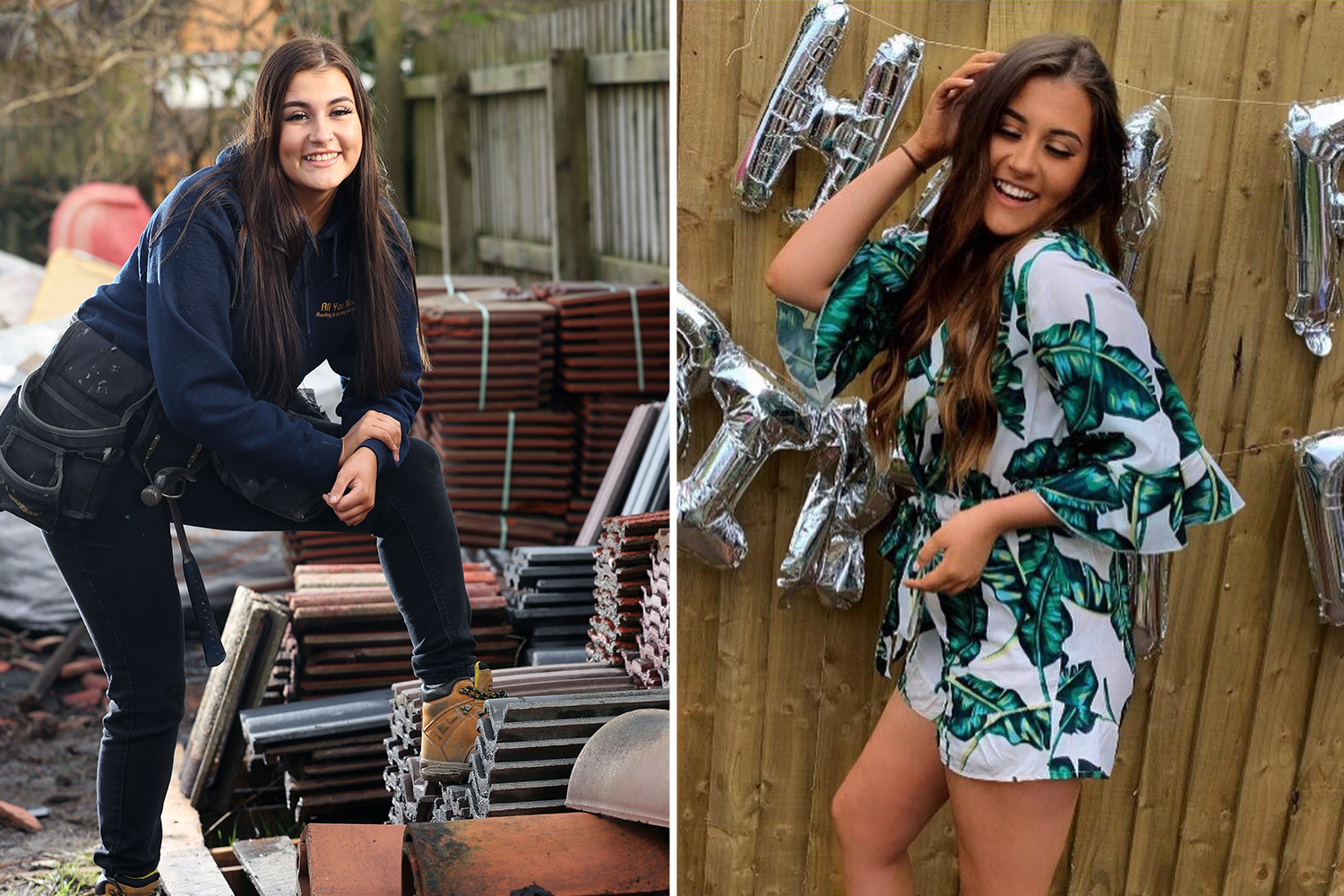 She went on to explain that she now makes an effort to dress down to avoid attention from others.

“Oftentimes I get dressed up but take my makeup and nice clothes off before I leave because I get anxiety about the amount of attention I will attract if I am dressed up,” she wrote.

“Every time I meet someone the first thing they say to me is a comment about the way I look.

“I am the punchline of every joke even though it makes me wildly uncomfortable for my looks to be brought up.”

Shockingly, the woman says that she is often assaulted by men on nights out, claiming that she received unwanted touching up to six times a night when she goes out.

She continued: “After the experiences I have been through I became a radical feminist. But I often times feel like there is no place for me in feminism.

“I was ugly when I was younger and the way I was treated back then… I would definitely not want to go back to being ugly. But all I know now is that there is no way to win being a woman. You are either hated or objectified for the way you look.

“People will think I sound conceited, but whatever. People think society loves exceptionally attractive women but they actually hate them.”

Her post received over dozens of comments with people having plenty of sympathy for the woman’s experiences.

“You are valid, thank you for being beautiful for us <3,” added another, while a third wrote.

A third wrote: “People diminish how you feel because they think they'd use and enjoy what you have (beauty) better than you do, and them not having it yet you 'not appreciating' it makes them bitter.”