A SUPERMARKET worker has revealed the things that shoppers do she says all staff find really annoying.

Adding that workers "hear the same thing 13 times in half an hour" the woman says that the shoppers do other things to annoy her too. 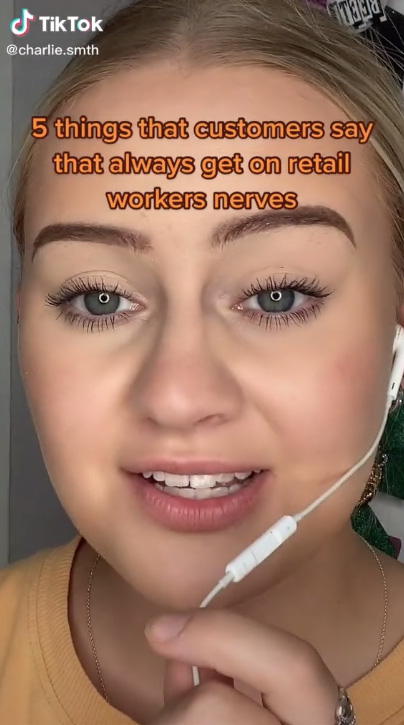 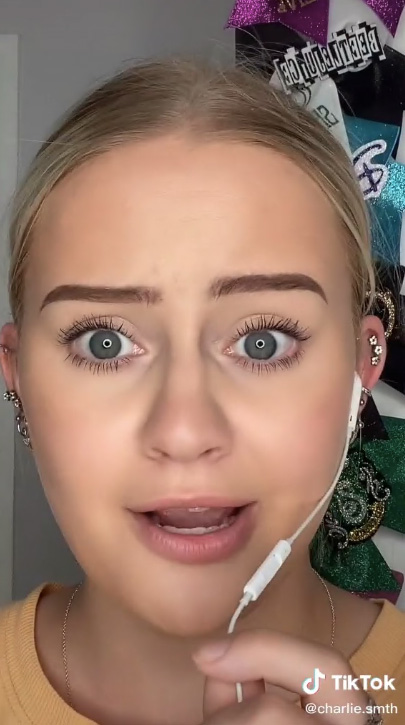 Taking to her TikTok channel, where she posts as @charlie.smth the woman uploaded a video titled: "Five things that customers say that always get on retail worker's nerves."

Starting off, Charlie said: "When you are at the checkouts and something isn't scanning and they say 'oh it must be for free then'."

She says that sometimes she does her best to avoid customers in the store but they always seem to find her. 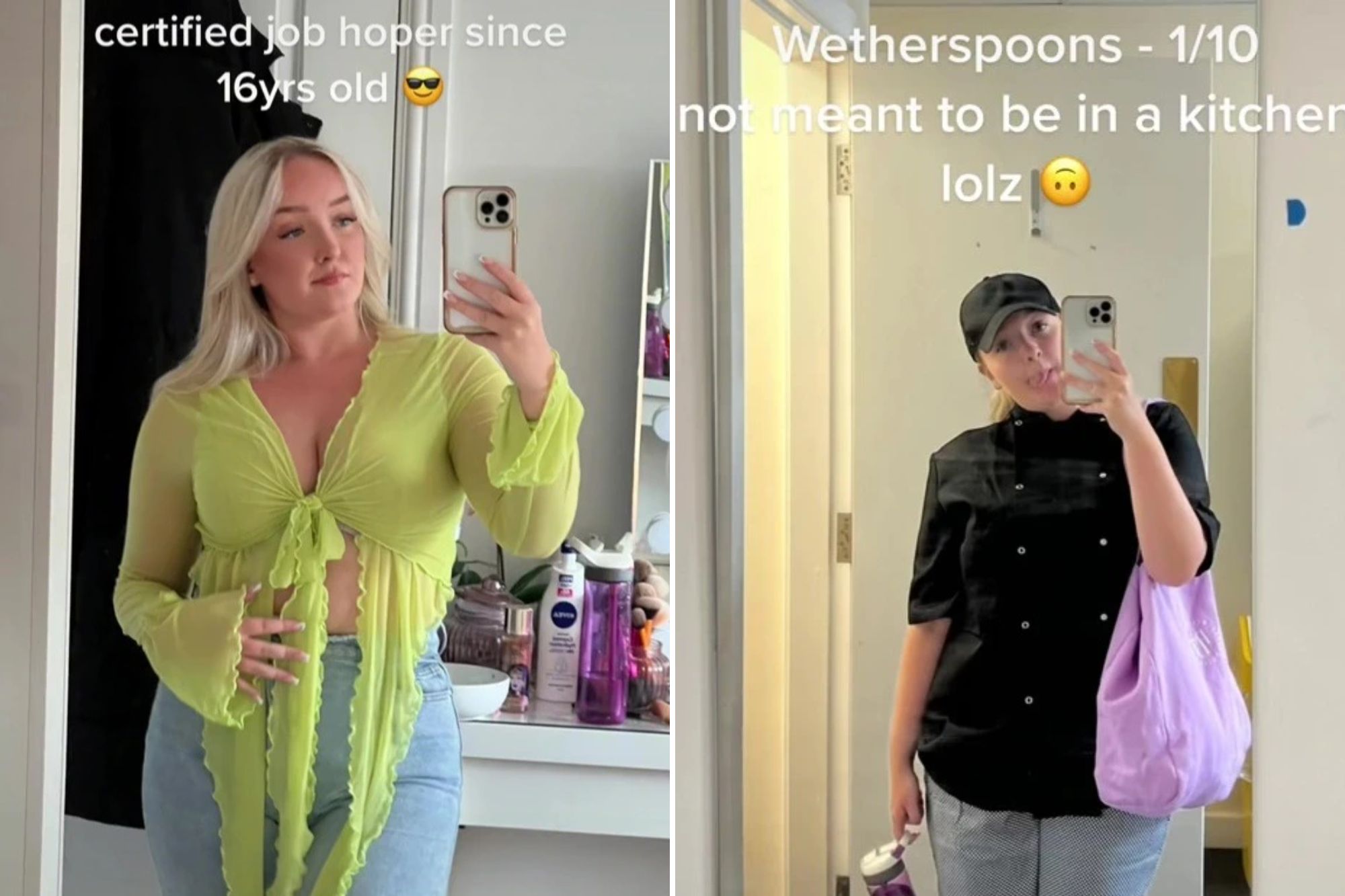 I rated the shops I’ve worked in – here’s how Wetherspoons, Tesco & Next got on 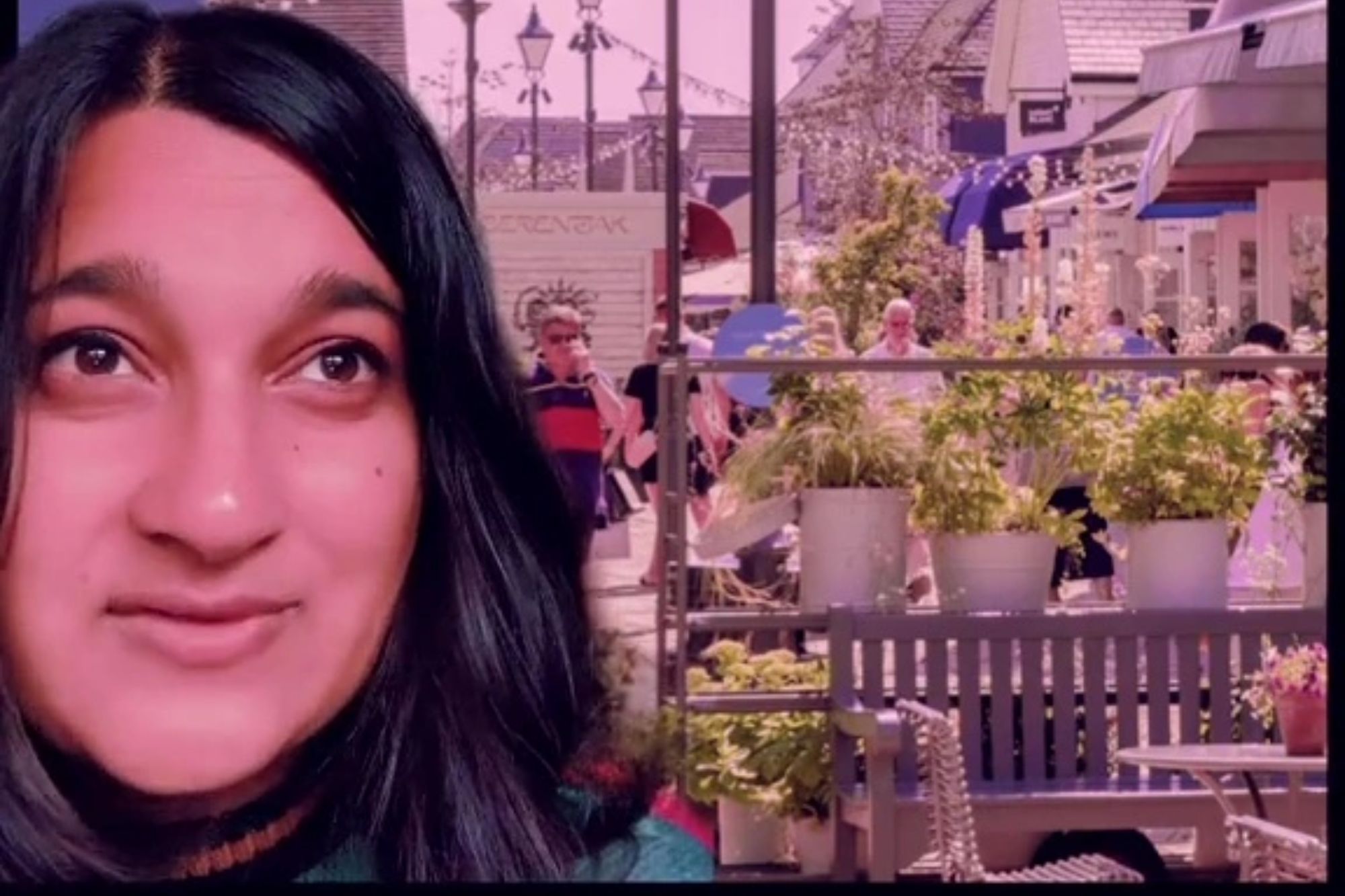 I worked in Bicester Village, the secrets you need to know about the stores

"Number two, 'oh you look bored, I'll come to you' – when you are just happily minding your own business. No, I'm not bored, I'm just avoiding customers" she said.

Charlie hilariously reveals how it gets on her nerves when customers don't pay attention at the tills.

"Number three is when they queue for checkouts and are not concentrating. As soon as they notice the till in front of them is free – 'oh sorry dear I was away with the fairies'."

She adds: "No Karen, you were scrolling through Facebook, criticising other people's parenting techniques instead of looking in front of you to see that the other customer had gone." 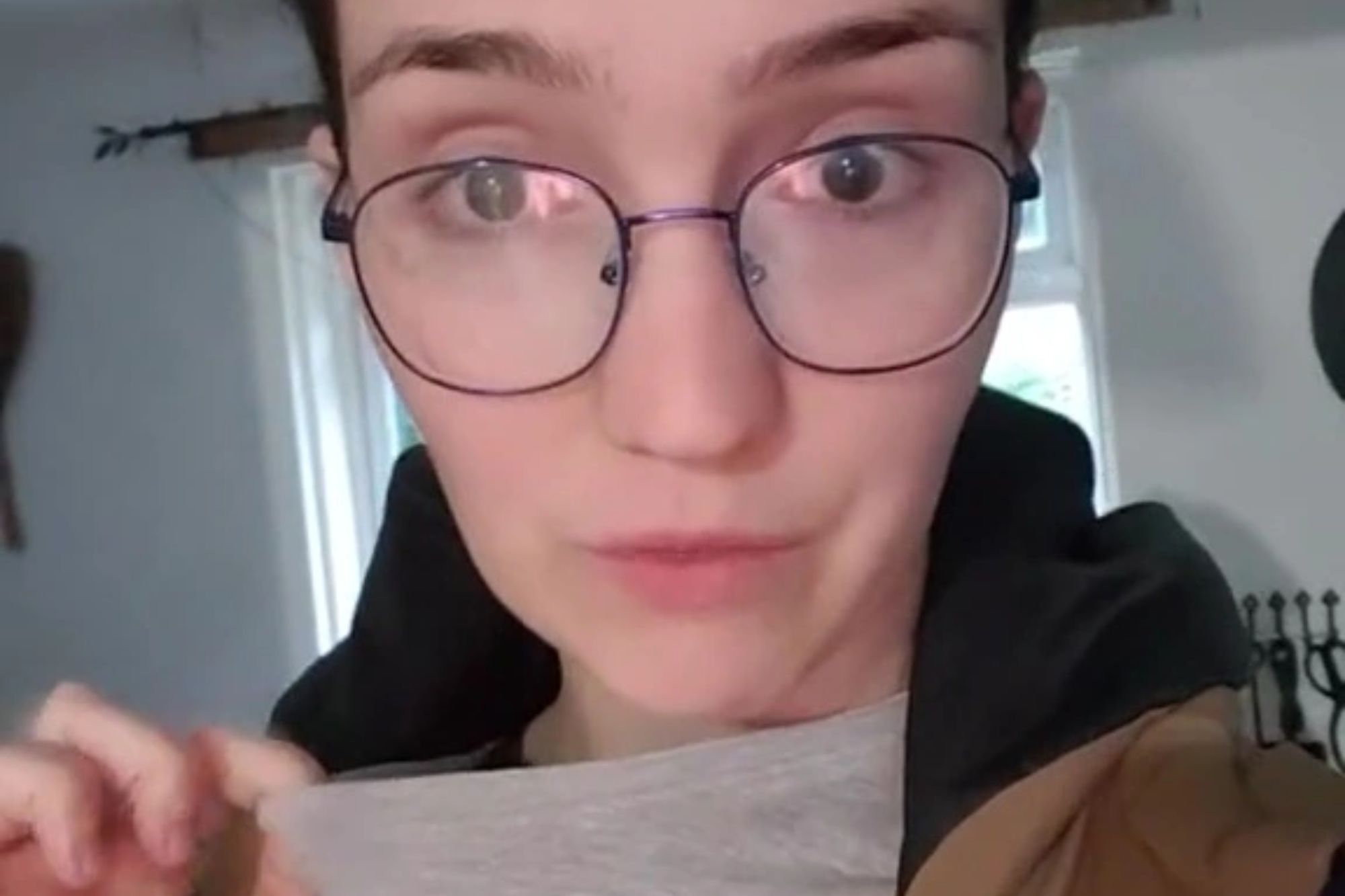 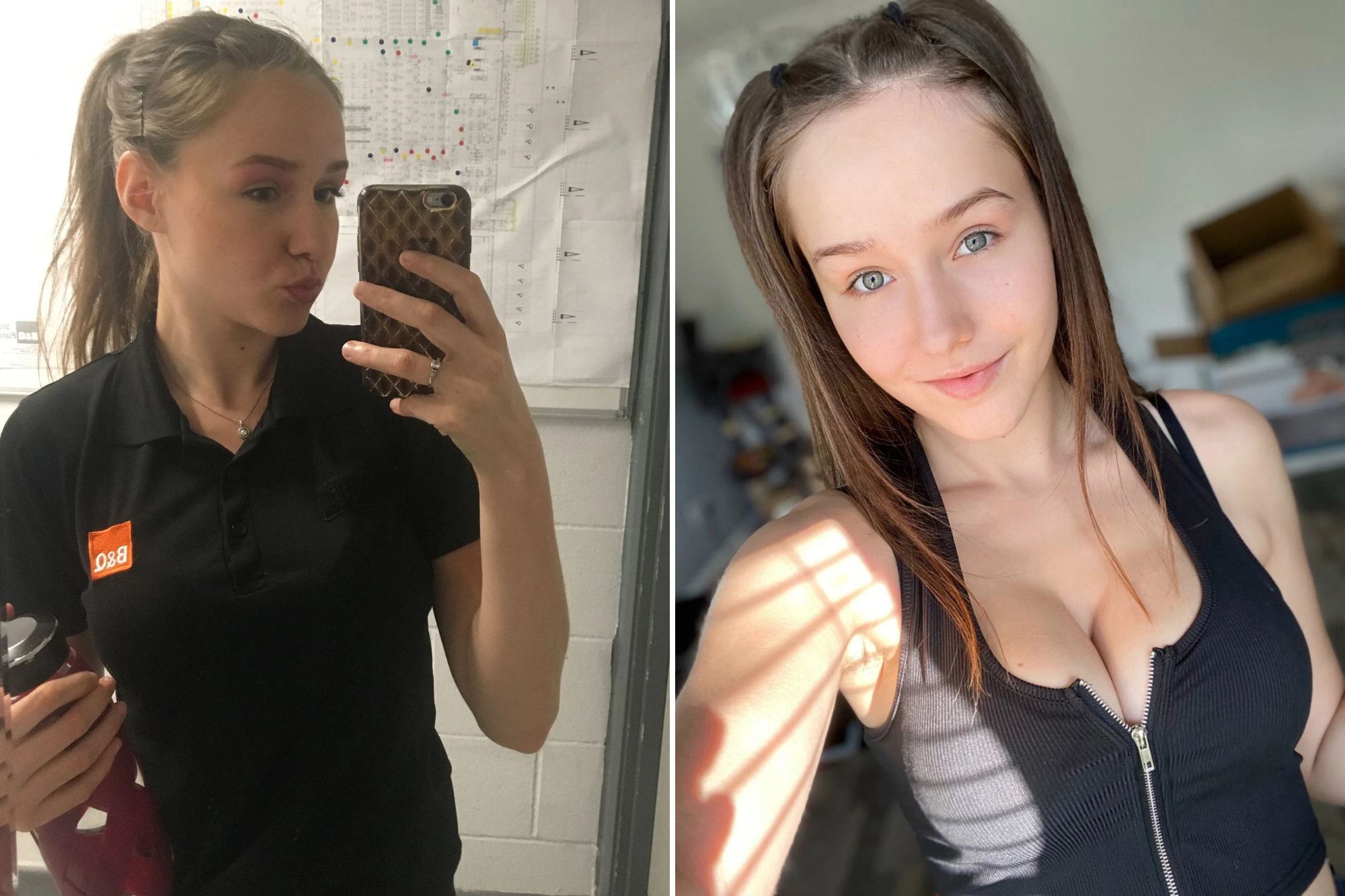 The woman lists number four as the most annoying and common thing people say: "The classic one-thing line."

"They will load a whole two weeks food shop onto your till and go: 'oh I only came in for one thing' and then you've gotta laugh and pretend you haven't heard that thirteen other times in the past half an hour," says the retail worker.

She finishes her rant, listing 'customers asking how much is this when they could have looked on the shelf' as number five.

"Then they have the audacity to act surprised when they see the price. Why couldn't you have looked at the label that was directly under the item you picked up."

This comic video has received a whopping 629k views and many viewers have been left in hysterics.

One person commented: "I wouldn't have lasted a day in retail. You have my respect."

Also you forgot "Do you work here" commented another.

"Laughing so much, spot on!" commented another. 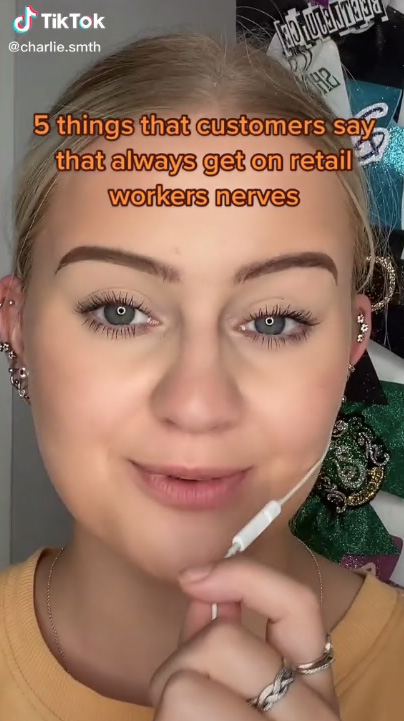