WITH the cost-of-living crisis putting a huge financial strain on many, it appears that more and more people are pursuing side hustles in an attempt to earn some extra cash.

One woman, Matilda Djerf, 25, decided to start her own side hustle, after she realised that working in a fish shop just wasn’t for her. 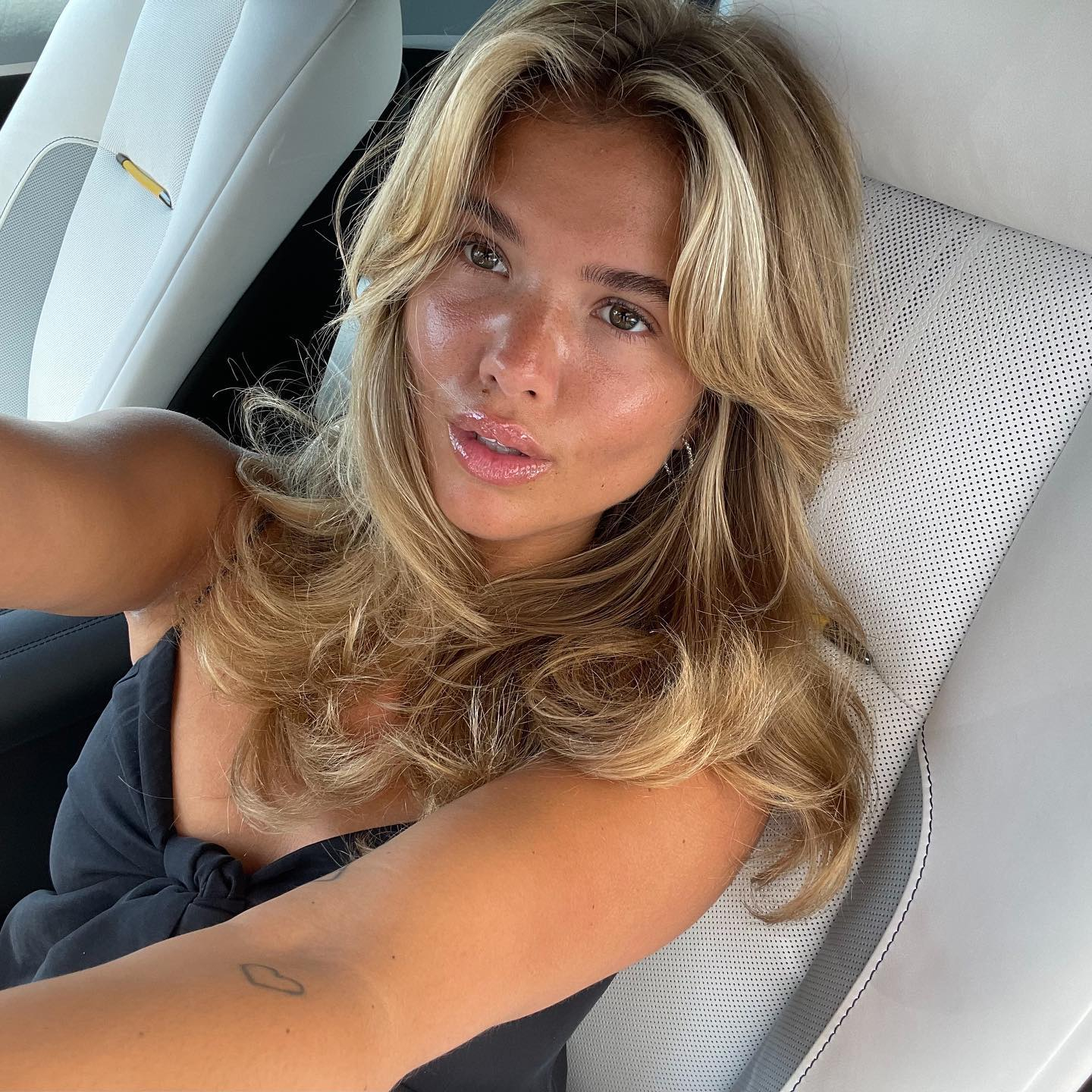 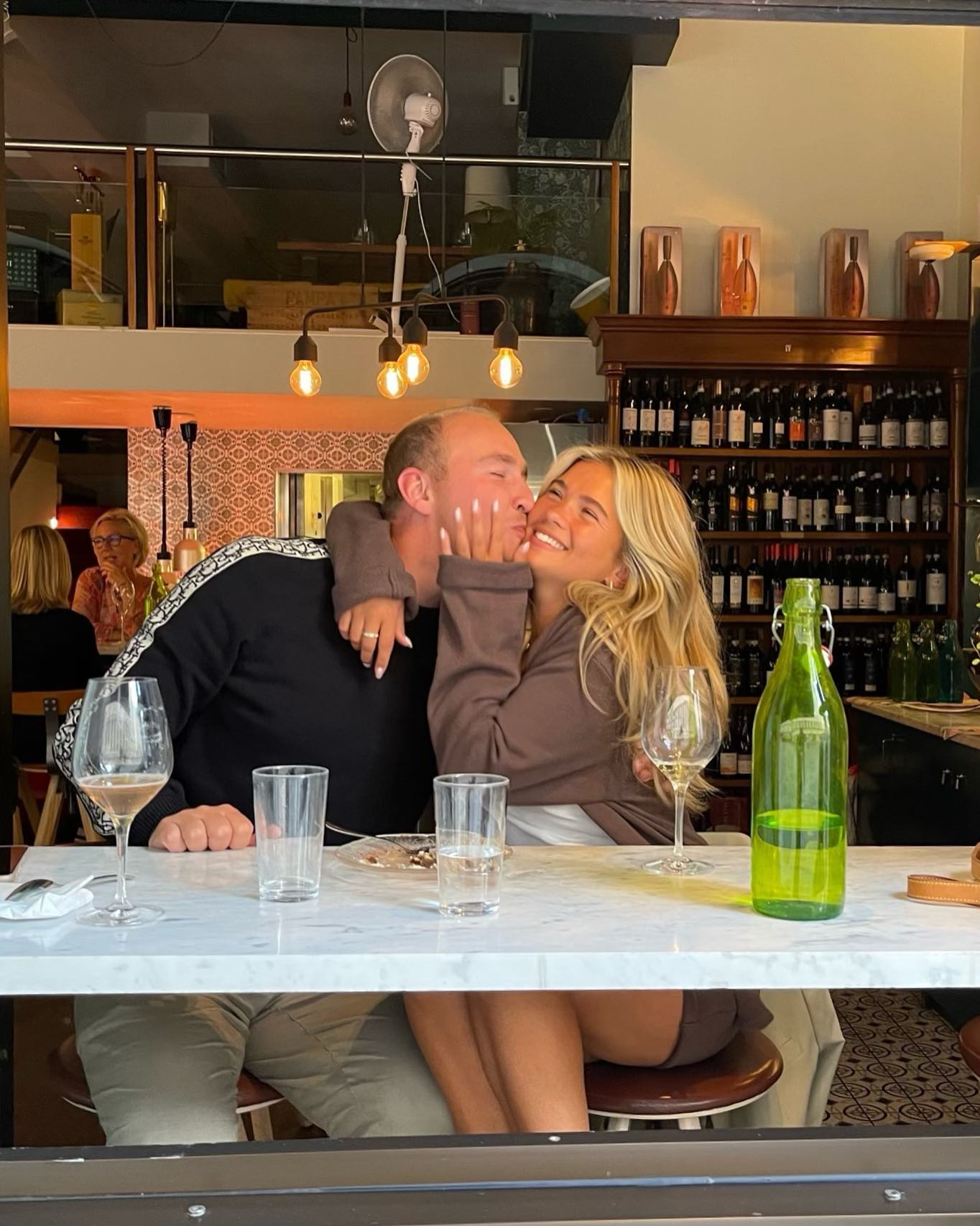 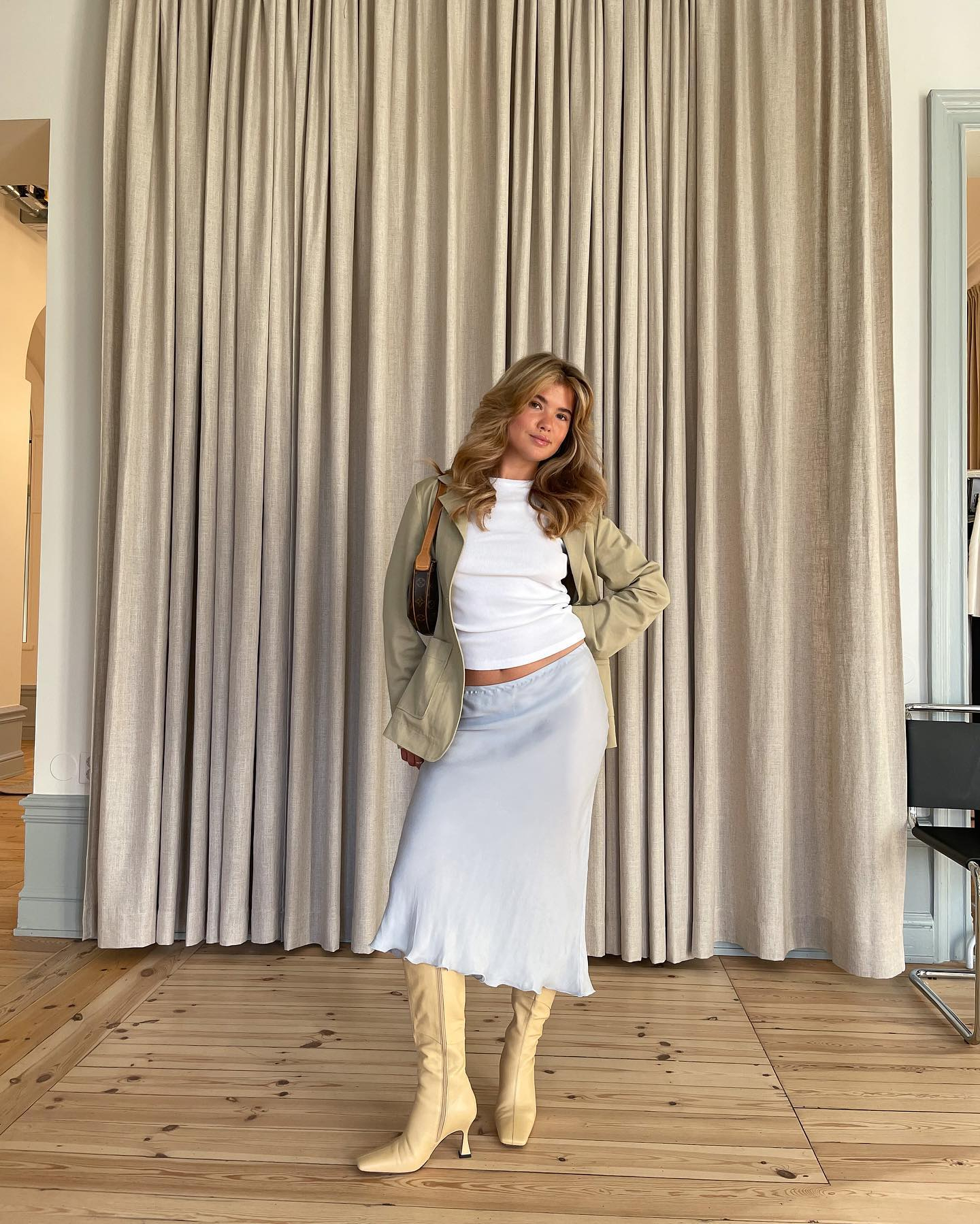 Matilda is now a business owner and influencer with over 2.7million Instagram followers.

In 2019, Matilda and her boyfriend Rasmus, decided to start a side hustle, without a business plan.

Since then, the couple have turned their side hustle into a business worth millions and now have a mega team working for them.

Matilda told Insider that when she was younger, she had fought hard to secure a job in a fish shop. 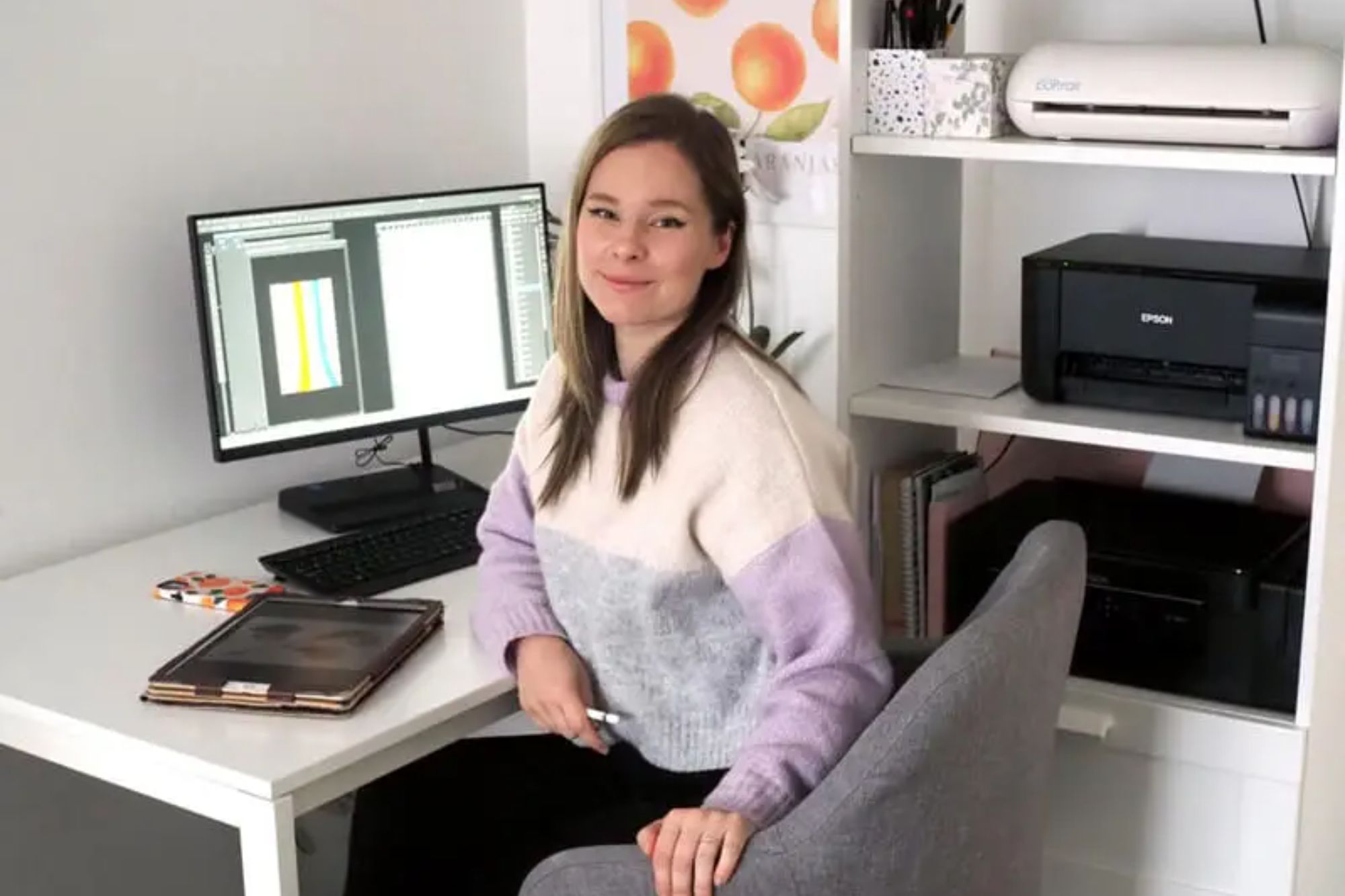 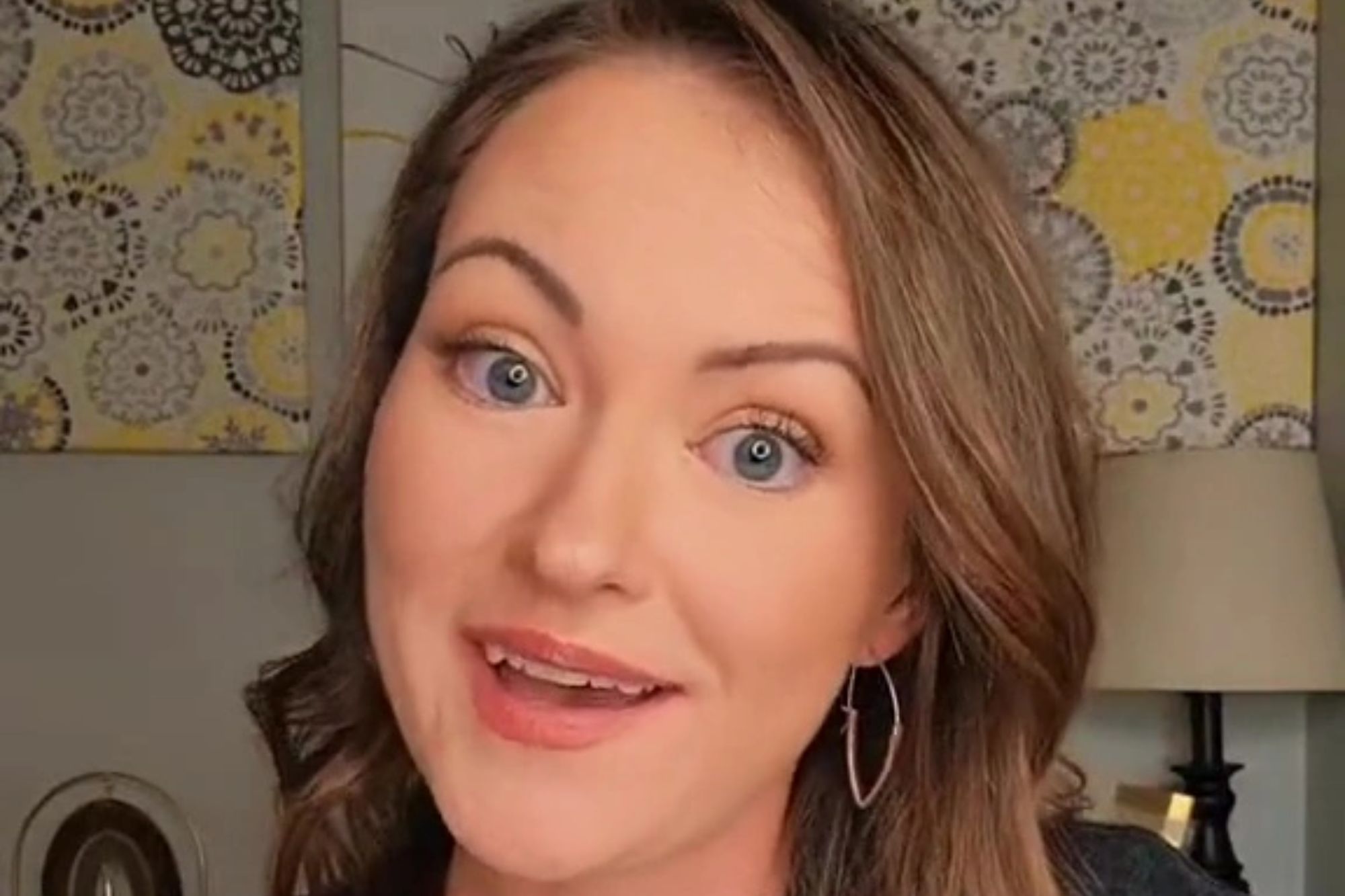 She prepared extensively for her first day of work and spent hours the night before studying YouTube videos on how to slice fish so that when her boss asked if she could fillet one, she could say: "Hell yeah, I can."

But as time on the job went on, Djerf revealed that she became frustrated with what she saw as a lack of innovation from the people above her.

She explained: "They would always want to do everything in such a traditional way.

"Whenever I came up with new ideas, it would always be like, 'No, this is what we usually do.' So I just realised this is not for me."

As a result, Matilda, who was born and raised in Borås, a small town in western Sweden, decided that she wanted to be her own boss.

As her social-media following increased and she received more opportunities to collaborate with brands in Sweden, she had a light-bulb moment in 2019.

She revealed to Insider that that’s where the idea for her fashion empire came from and she is now the creative director of her fashion brand, Djerf Avenue, which she started with her boyfriend and high-school sweetheart, Rasmus Johansson.

Matilda initially had doubts prior to the launch of the brand – the couple didn’t have a business plan and saw it as a bit of a gamble.

What started as a side hustle has now hugely expanded and though Matilda did not confirm her income to Insider, the success of Djerf Avenue is well-documented.

WIN A LUXURY HOLIDAY FOR TWO!

Fancy winning a dream Caribbean break for you and your partner, worth £6,000?

Fabulous has teamed up with Sandals Resorts to give you the chance to bag an incredible seven-night all-inclusive break at Sandals Royal Bahamian Spa Resort & Offshore Island in the Bahamas, when you vote for your favourite hair, make-up and skincare products in the Fabulous Beauty Awards 2022.

Matilda can work up to 14 hour days and manages a staff of 20 employees in Sweden and a staff of six in New York.

She said: "I know that what I'm doing is so good.

"I know that I sit on so much knowledge and so much passion, and Djerf Avenue is what it is today because I'm such a big part of it." 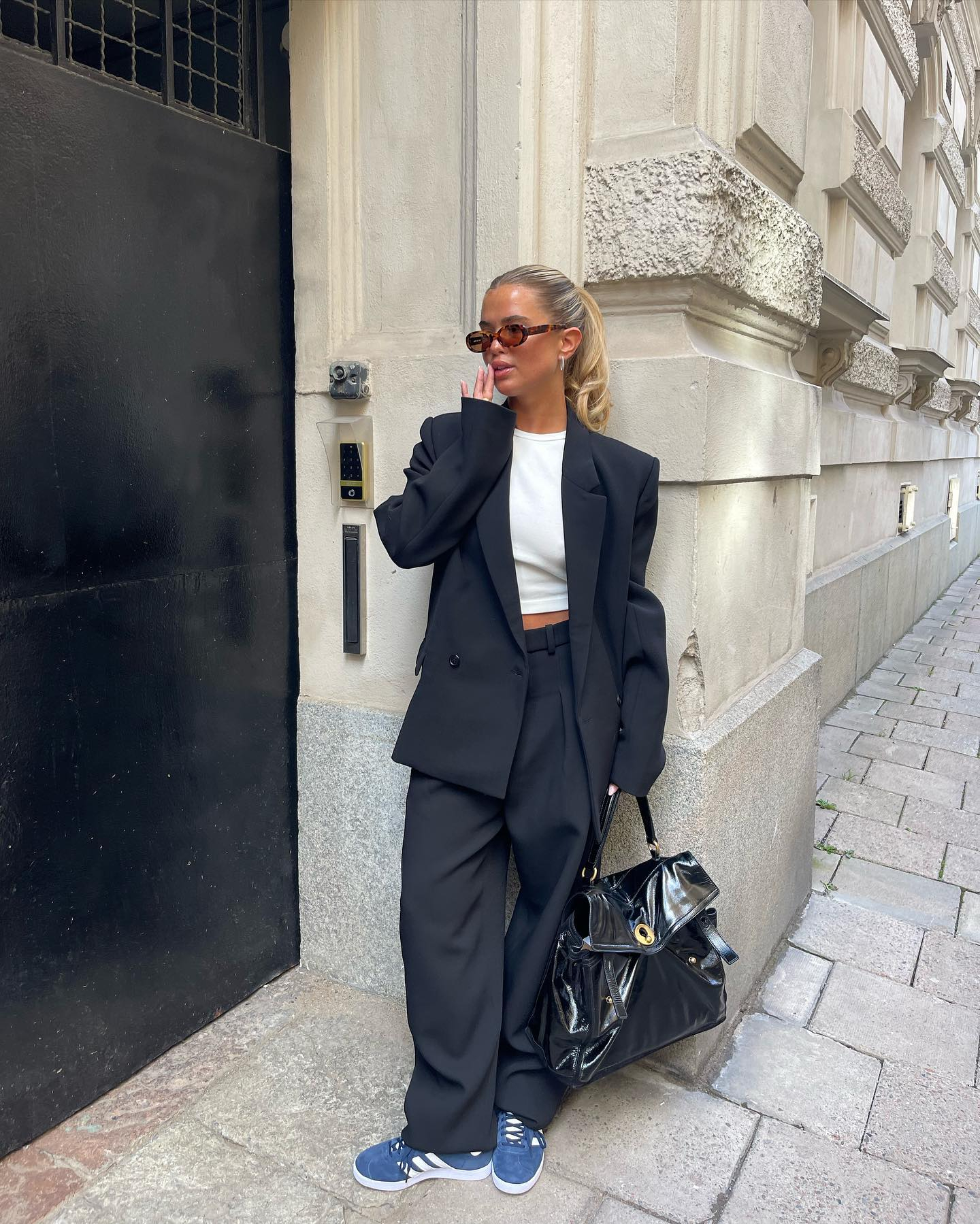 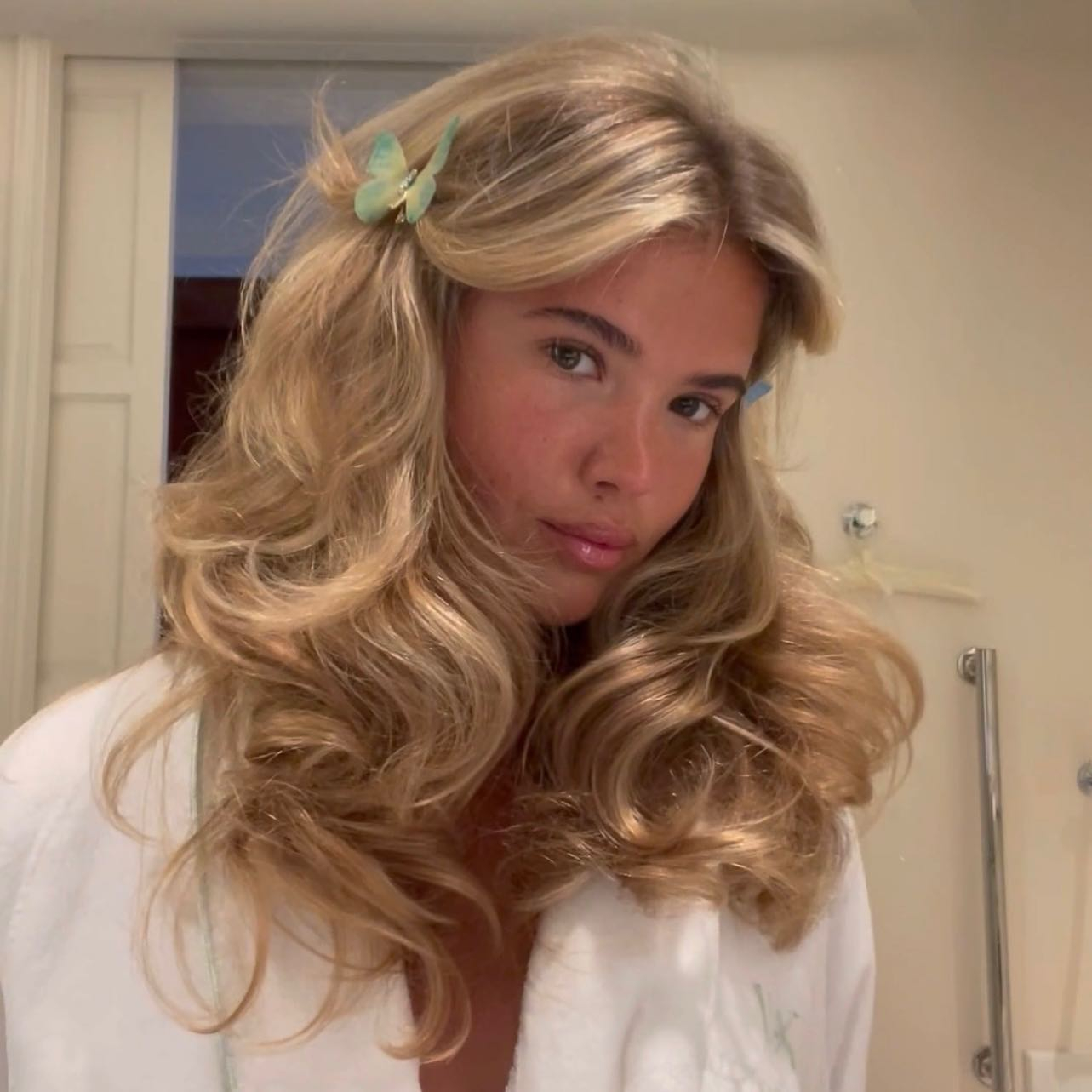