INTERNET trolls can’t bother this garbage truck driver who remains confident and “strong” no matter what comes her way.

Cortney Jacobs, who regularly posts on TikTok under the hashtag “#garbagetruckdriverladylife,” has shared several videos highlighting her unconventional career. 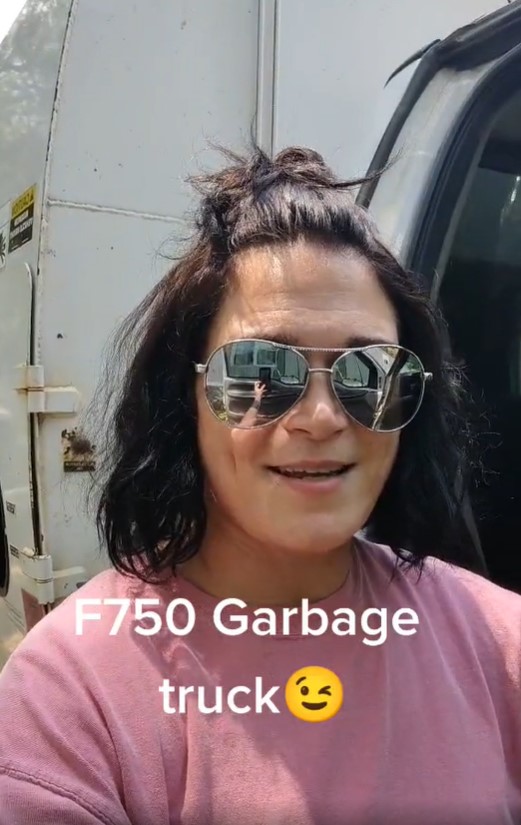 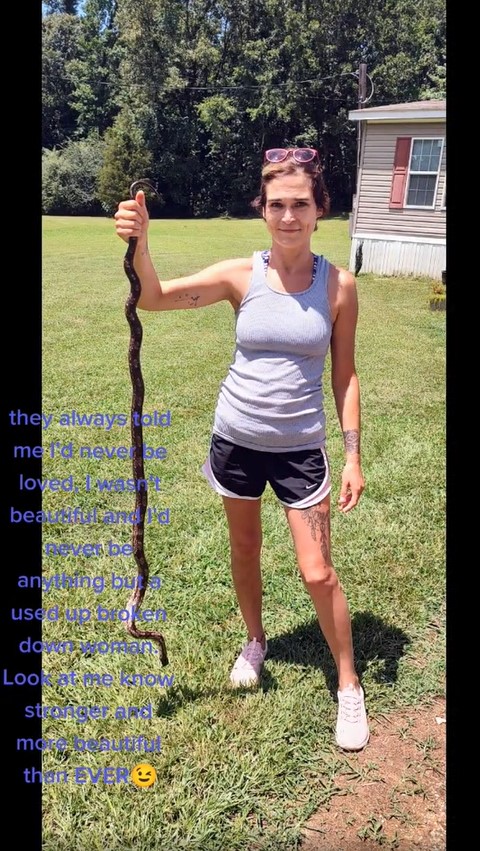 In one 17-second clip, the garbage truck driver shared that she has been slammed by trolls or haters who said she would never be loved or wasn’t beautiful.

However, she said she didn’t let it bring her down.

“They always told me I’d never be loved, I wasn’t beautiful and I’d never be anything but a used up brown down woman,” Jacobs wrote in the video, as several photos of her appeared on the screen.

“Look at me now stronger and more beautiful than EVER.”

In addition to sharing videos about her every-day life on the social media app, Jacobs also uploads posts about her work as a garbage truck driver.

One video, posted in June, reveals she has to clean out the F750 garbage truck once a month.

“You guys, it’s time to do the nasty. Clean my big girl up,” Jacobs said in the video.

“Once a month we have to clean her up, have to crawl in the hole, get her all good and clean. Today’s the day she gets her bath.”

bring it all back

She has also shared videos of the truck in action, crushing several bags of trash.

According to the side of Jacobs truck, the driver works for Macon Sanitation located in Jemison, Alabama.

Only 7.1% of truck drivers in the United States are female, career data collection company Zippia reported.

Despite it appearing to be a male-dominated industry, female truck drivers like Jacobs highlight their love for the job.

“Time to get ol’ girl’s wipers fixed,” she said in a September TikTok.

“I bet my truck’s bigger than yours.”

Jacobs has also shared videos of her family with her garbage truck, showing her mother operating the large machinery.

“I believe Mom did very well for her first time,” the TikToker said in a video.

Jacobs first got into garbage collection through her boyfriend’s mother’s business.

In a comment under one of her June videos, she revealed she joined through her “boyfriends family passed down.”

“His mom started it all,” she wrote.

Jacobs did not immediately respond to The US Sun's request for comment.