FROM a festive feast to decorations and presents, Christmas can be a very expensive time of year.

But if you're already worrying about this December amid the cost of living crisis, then look no further. 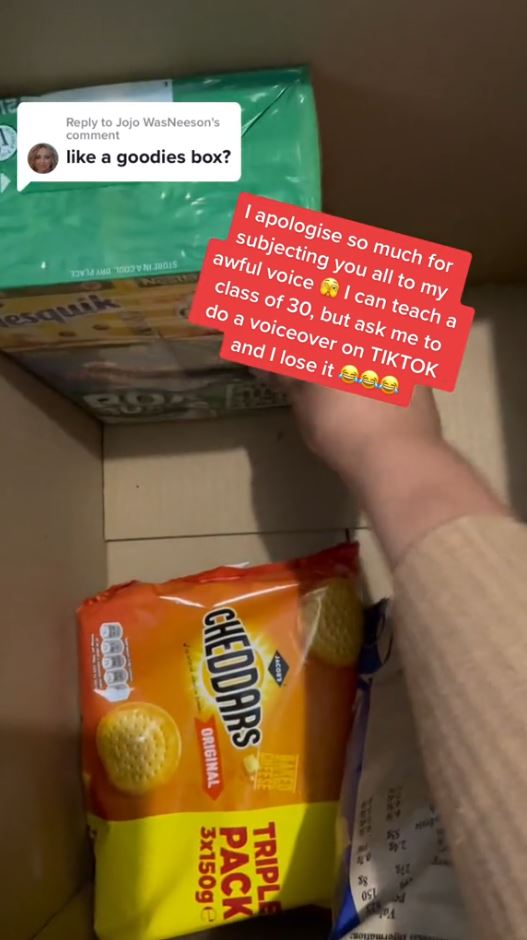 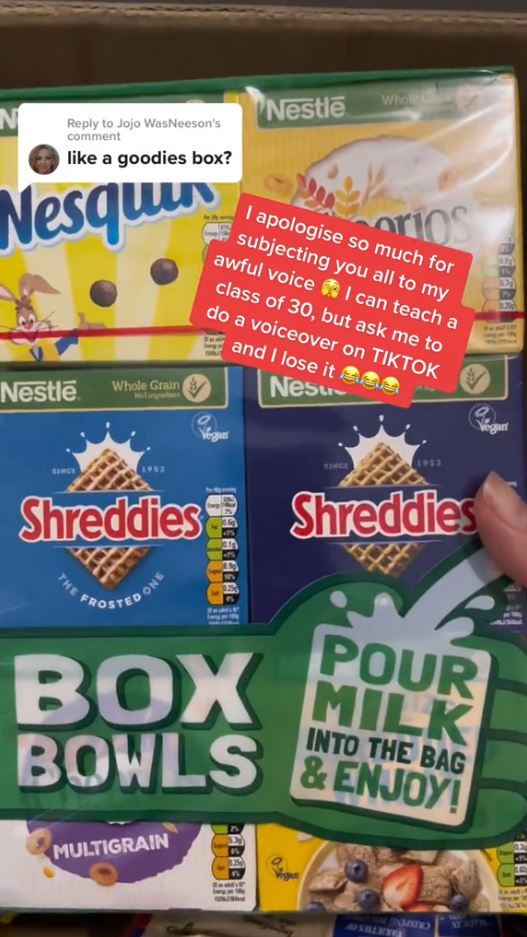 One money-saving mum, who posts under the acronym @the_willow_farm, took to TikTok to share her handy hack.

In the clip, she can be seen piling a selection of treats into a large carboard box – including Mini Cheddars and fun-sized cereal boxes.

"So each time we go into a shop from September to December I buy an extra couple of treats and out them in the box," she explains. "They'll all be in date by December.

"And then in the final week of Christmas we open it up and we can take a look at what goodies we've got and it just makes it a little bit cheaper at Christmas."

READ MORE ON TIPS AND TRICKS 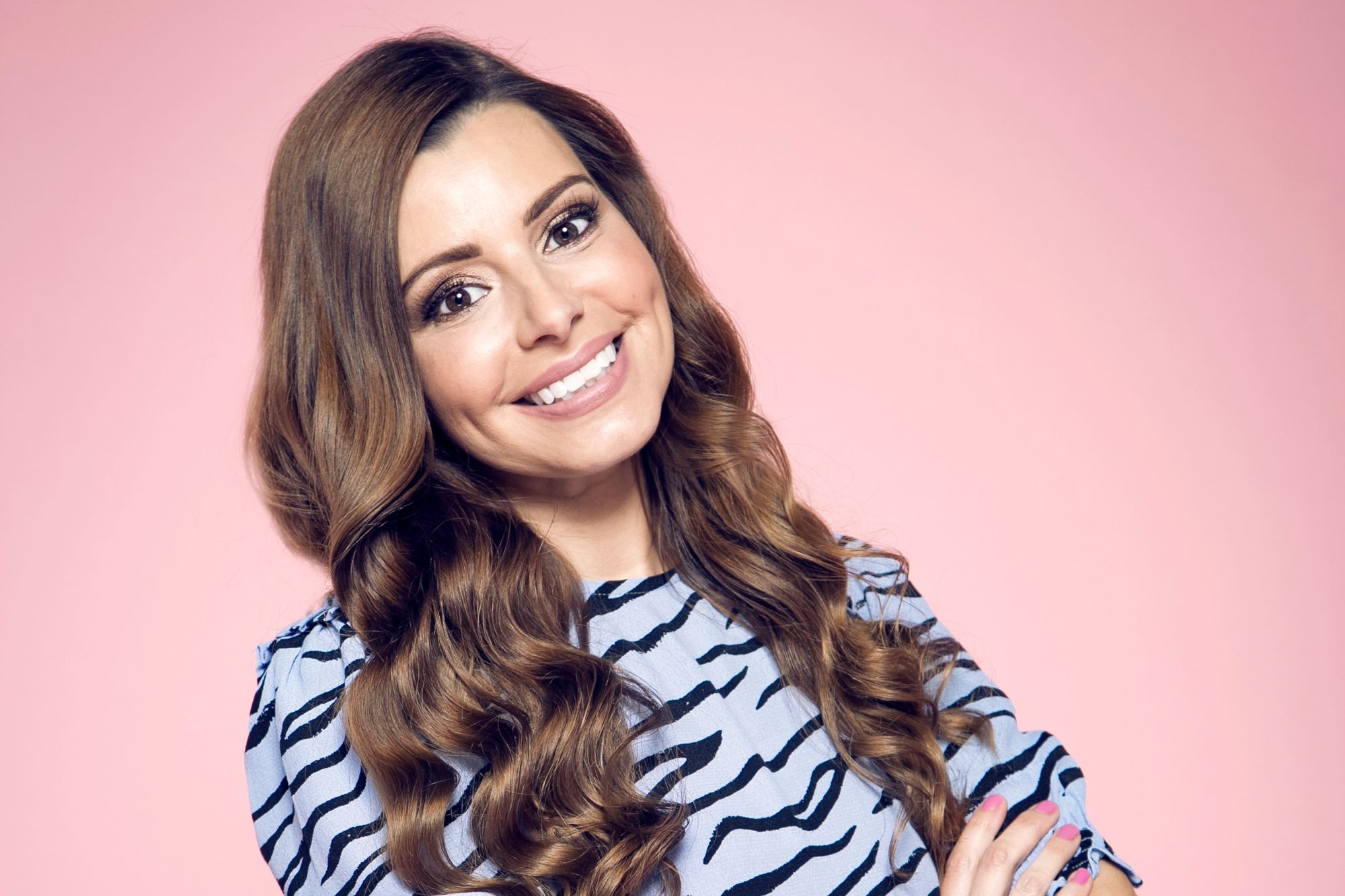 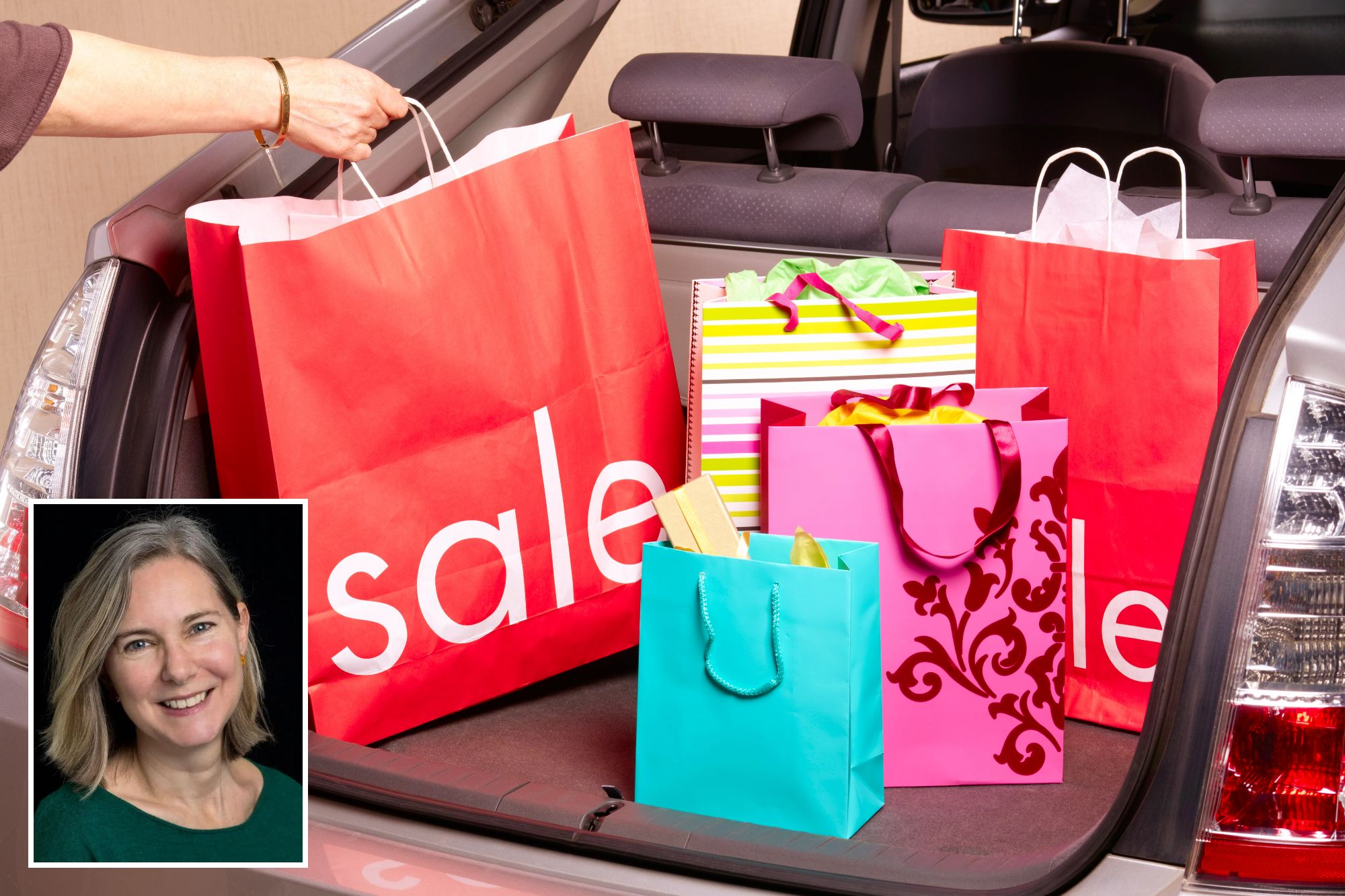 The post has since racked up an impressive 478,000 views and been flooded with comments online.

"I have a Christmas cupboard! My mum used to do it as well," enthused one.

A second praised: "So smart!!"

Elsewhere, others who have been doing the same thing for years have confirmed how much the hack helps with costs around Christmas.

"I’ve been doing that for years. It makes Xmas much easier," one person admitted.

Another penned: "I just started this after seeing your first video! Amazing idea especially with costs rising."

And a final social media user added: "Done this for years it’s the best thing and does make such a difference."