WITH Christmas right around the corner, people are getting stuck into wrapping their presents ready for the big day.

But for some, wrapping is a year-round job – like the people that work at Bents Garden and Home's gift wrapping station. 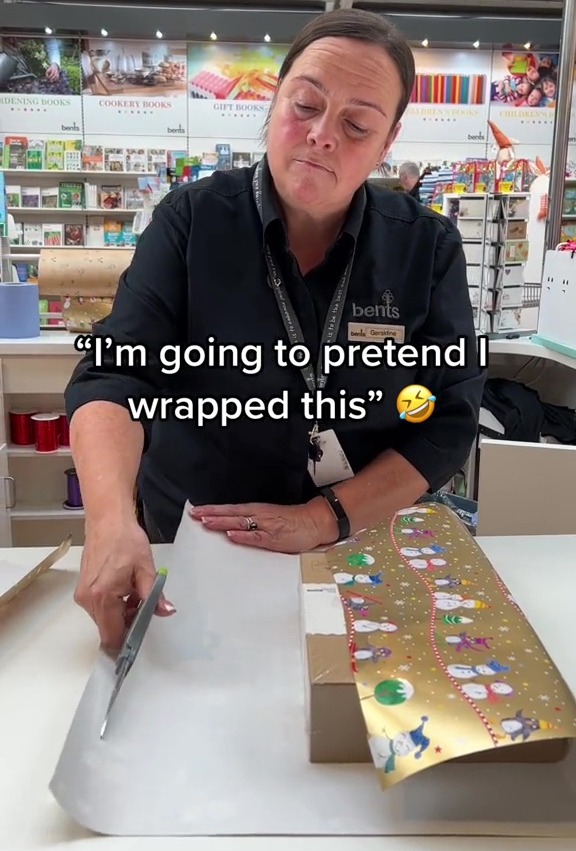 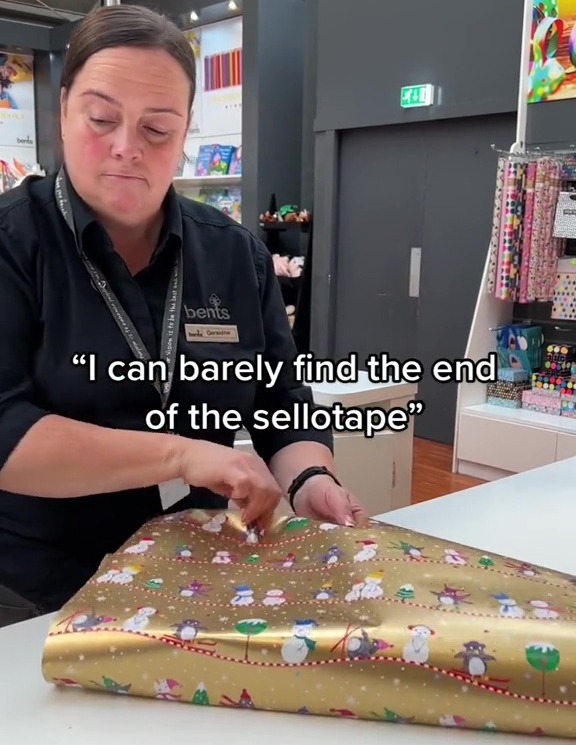 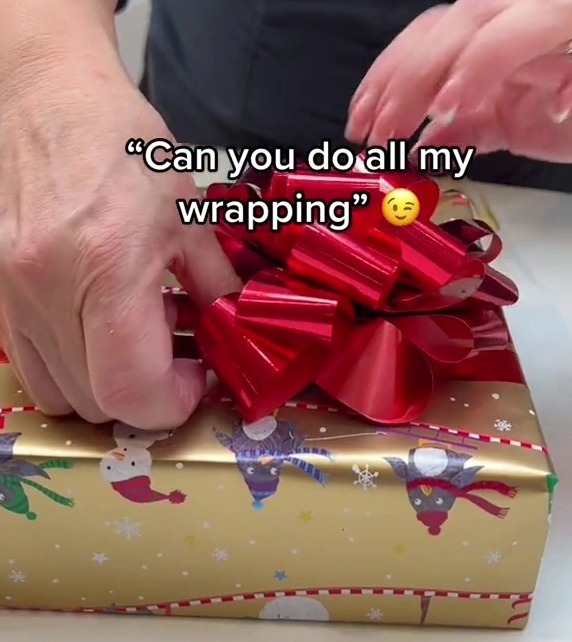 In a video shared on TikTok, one of the women who works behind the counter at the Warrington centre revealed the things customers say to her while she's wrapping their presents.

"I can barely find the end of the sellotape," is one, while others admit they're going to "pretend I wrapped this".

"How did you learn to wrap so well?" others ask.

While some even ask the woman to "do all my wrapping". 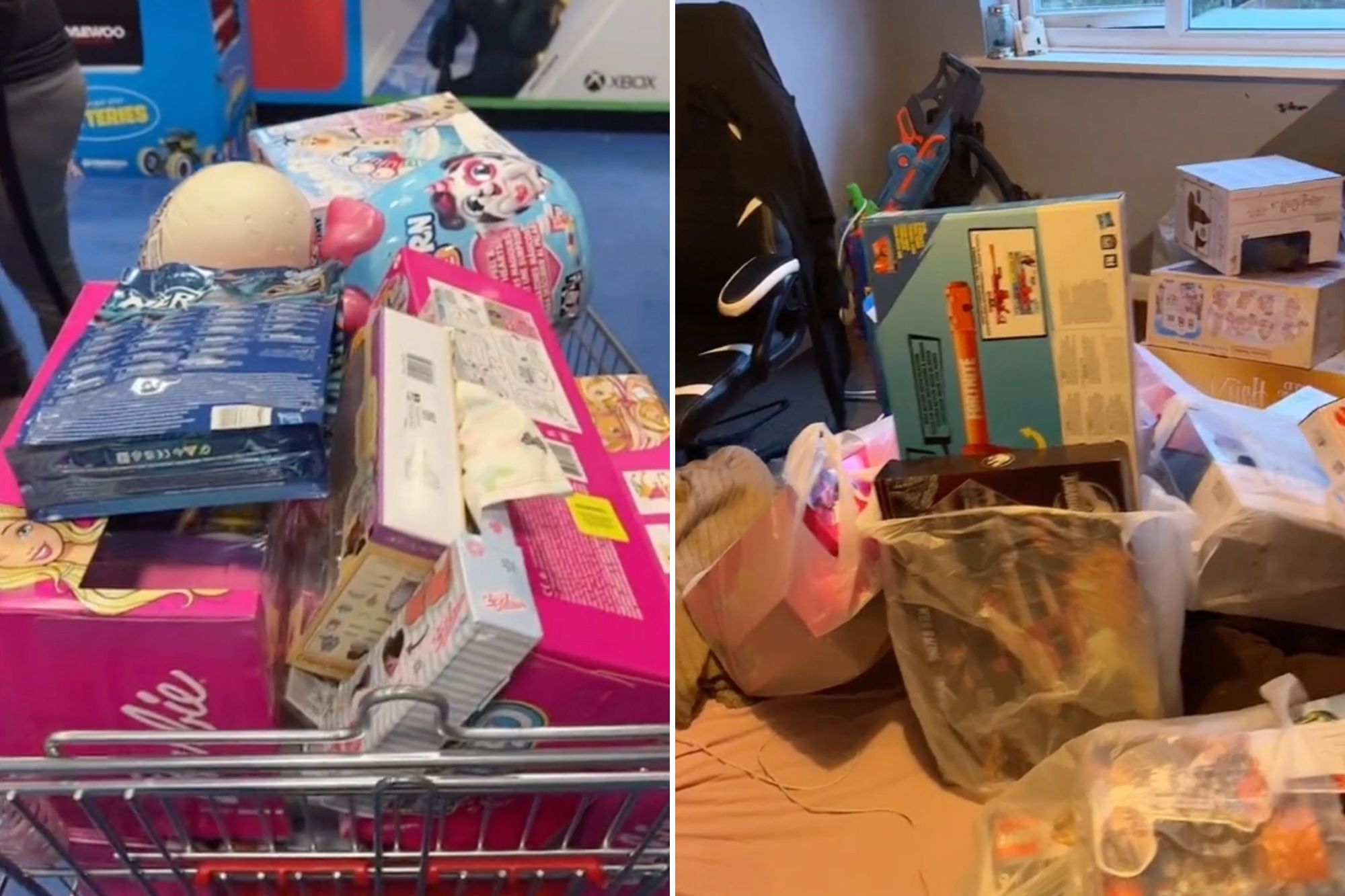 I’m a mum & spent £1k on Christmas already, I save all year but still skint 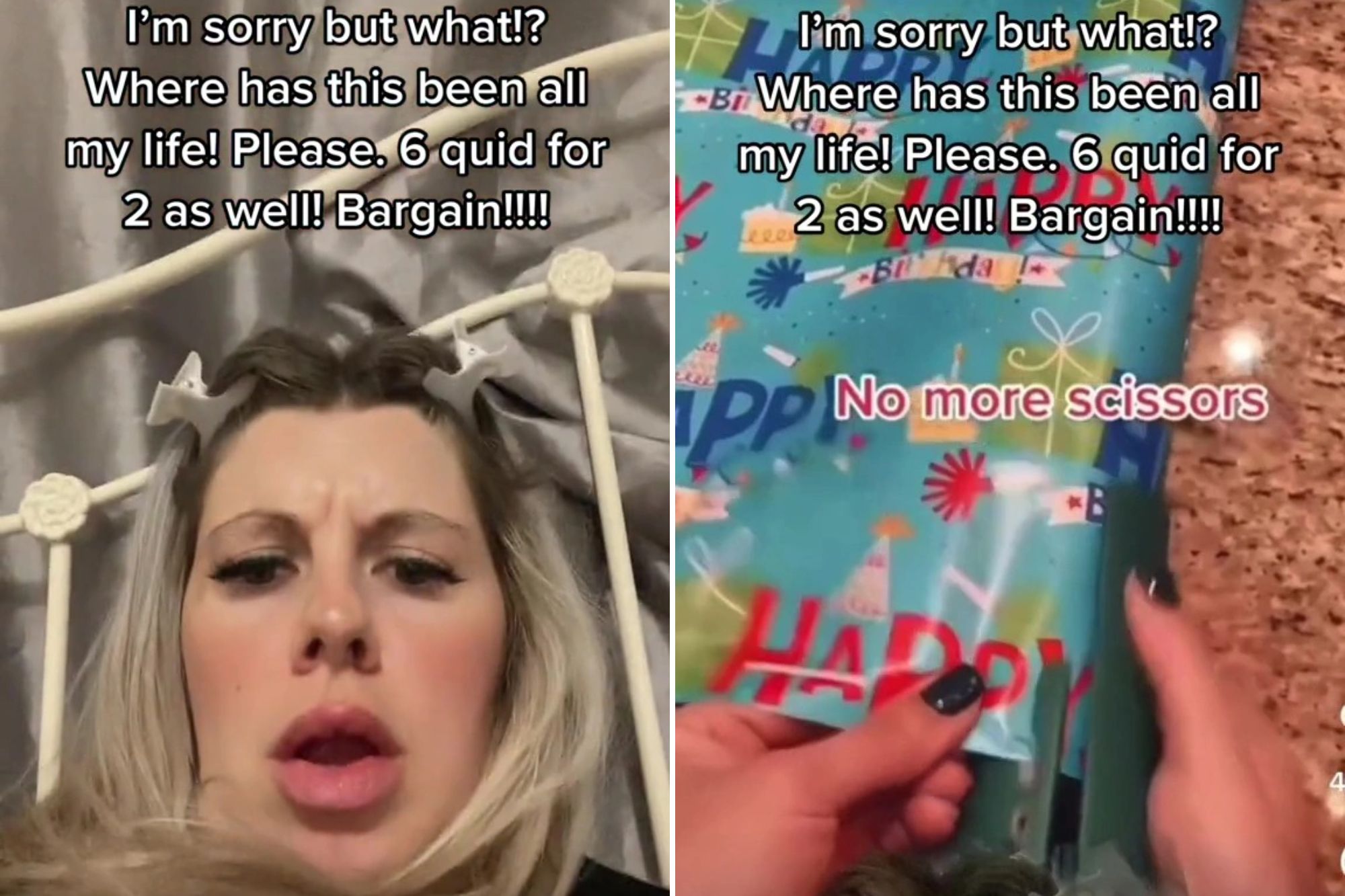 "Which one of these people are you?" the video was captioned.

People were quick to comment on the clip, with one admitting: "I've literally said all these things."

As another added: "I am guilty to all these comments."

"I don't say anything besides that's pretty and thanks," a third wrote.

TOP OF THE CROPS

"I hate small talk and know that retail workers also don't like it."

"I always wanted this job," another added.

While someone else admitted: "I am so impatient, I lose my scissors, sellotape, pens, ribbons, bows and patience on the first gift."

And another person wrote: "But seriously, you guys do it so well and it's really satisfying to watch such skill." 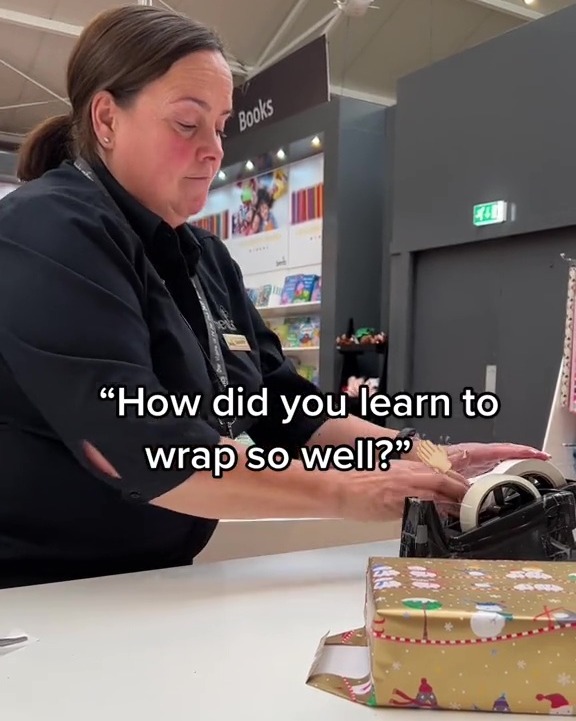 'Vanderpump Rules': Are Lala Kent and Scheana Shay Feuding over a Music Producer?

BT, Sky and Virgin Media really need to copy what this broadband rival has announced

Beheaded French teacher 'had a fatwa launched against him'