SOMETIMES working in the food industry can lead to behind-the-scenes revelations.

A TikToker has claimed she will never eat at Applebee's after having worked in the food industry herself. 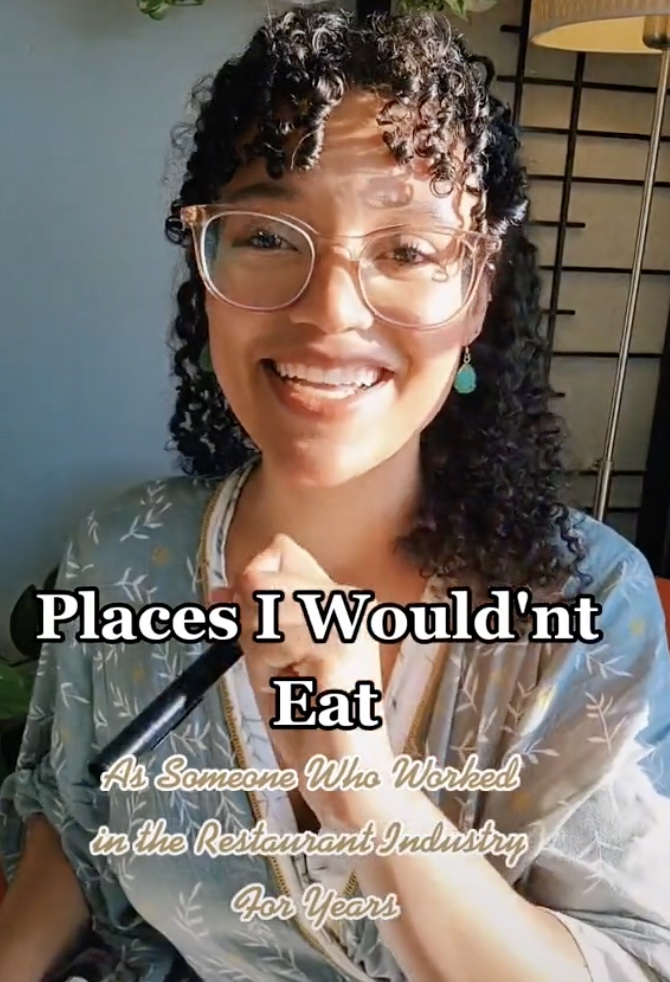 The former server, who hasn't worked at Applebee's, explained to her followers what her issues are with the chain.

According to Marque, the food preparation at the chain restaurant is not the freshest.

"The cooks do an incredible job. It’s a hard job. They fry, they cook, they grill, great. But the food that they’re being sent my corporate is not quality food," she said. 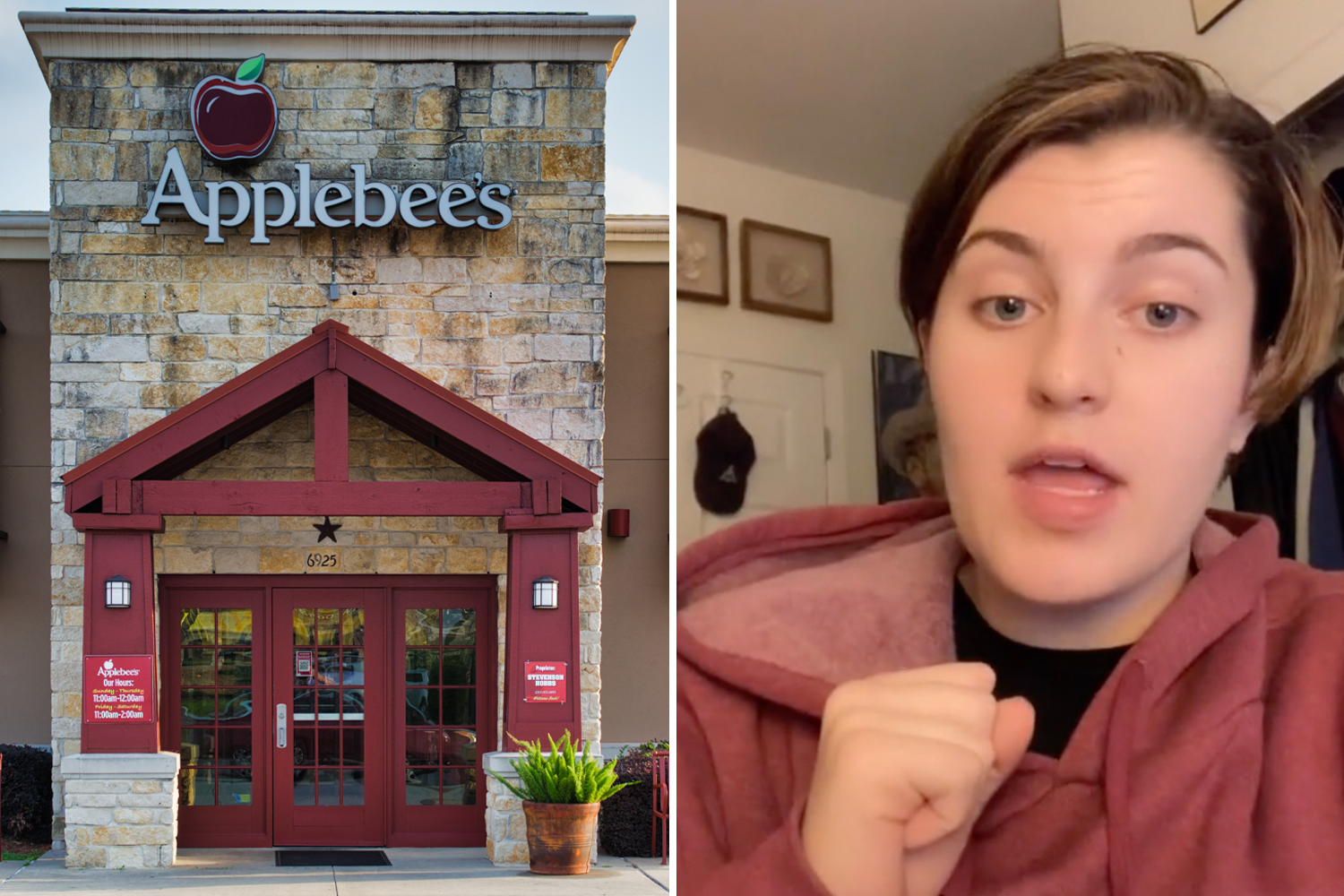 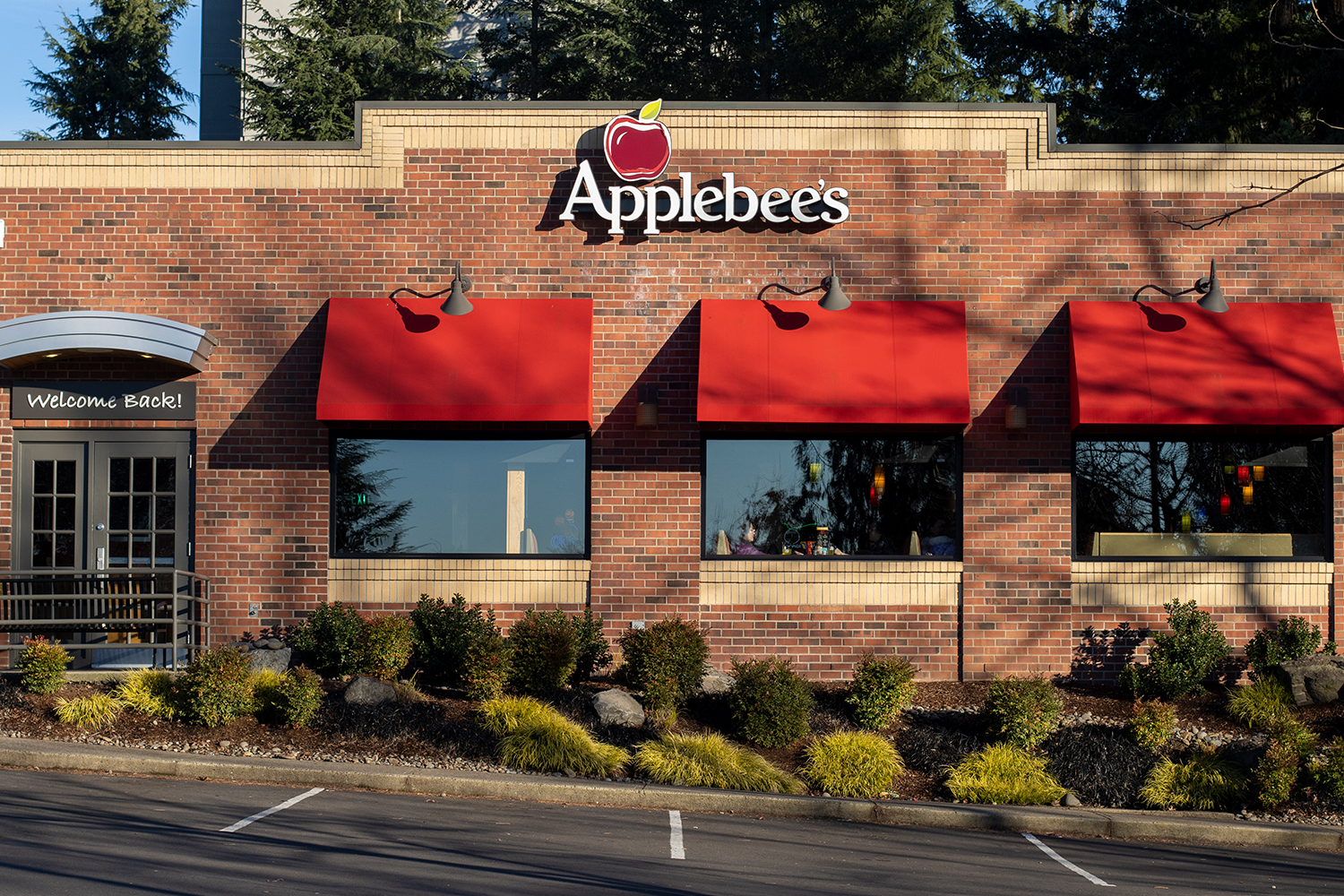 The TikToker explained: "Everything is frozen, everything is in plastic bags, which are then microwaved."

The frozen food is one of two reasons Marque isn't a fan.

She also claimed that the kitchen staff are required to microwave certain dishes to prepare them.

"They’re forced to microwave certain things for time, because they’re not given the equipment they need," she said.

She also discussed the importance of avoiding restaurants with dirty floors in her video, though she did not link this issue to Applebee's.

"If a place can’t clean it’s floor or keep it’s booth seats clean, for example, it's not a place that you should be eating," she told her viewers.

The claims against the freshness of Applebee's food are not the first for the chain.

A former Applebee's employee also claimed the restaurant franchise used microwaves to prepare majority of the dishes available on the menu. 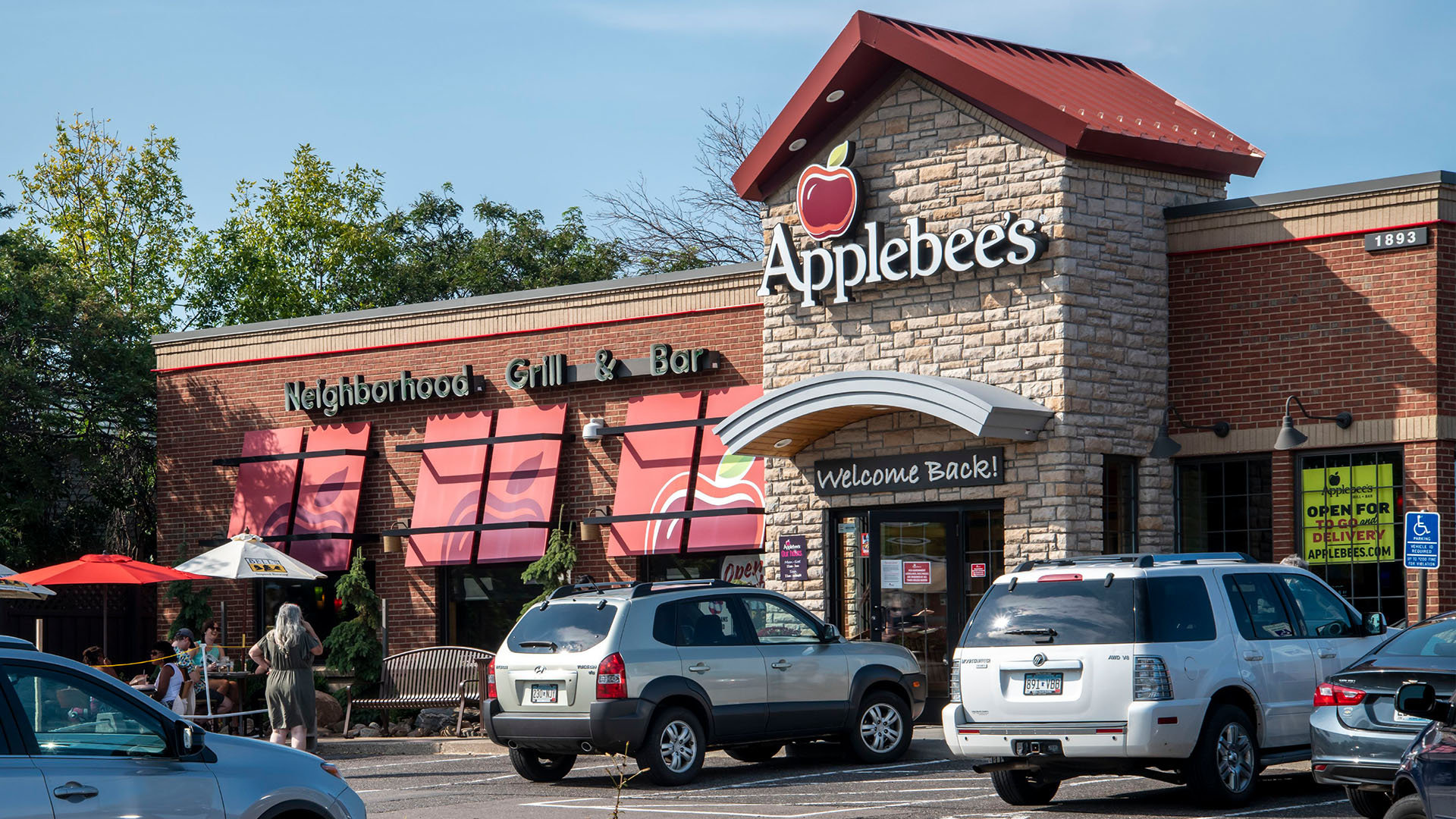 "As a server, I got to see everything that happens in the kitchen but the only things that were not microwaved were the fried chicken, mozzarella stick, buffalo wings, the steaks, the grilled chicken, and the burgers," the ex employee said in their video.

The US Sun has reached out to Applebee's for comment but didn't get an answer at the time of publication.

TikTok users took to the comments section of Marque's video to share their thoughts on the dining establishment.

Another follower wrote: "I trained at an Applebee's and the whole kitchen line was predominantly microwaves."

"I won’t eat anything that comes out of a microwave. I do way better than that at home," said a third person.