ONE INTERIOR design expert has broken down the nine home furnishing faux pas to avoid.

Garrett LeChic is a designer who took to YouTube to talk about common interior design mistakes and offered solutions on how to fix them. 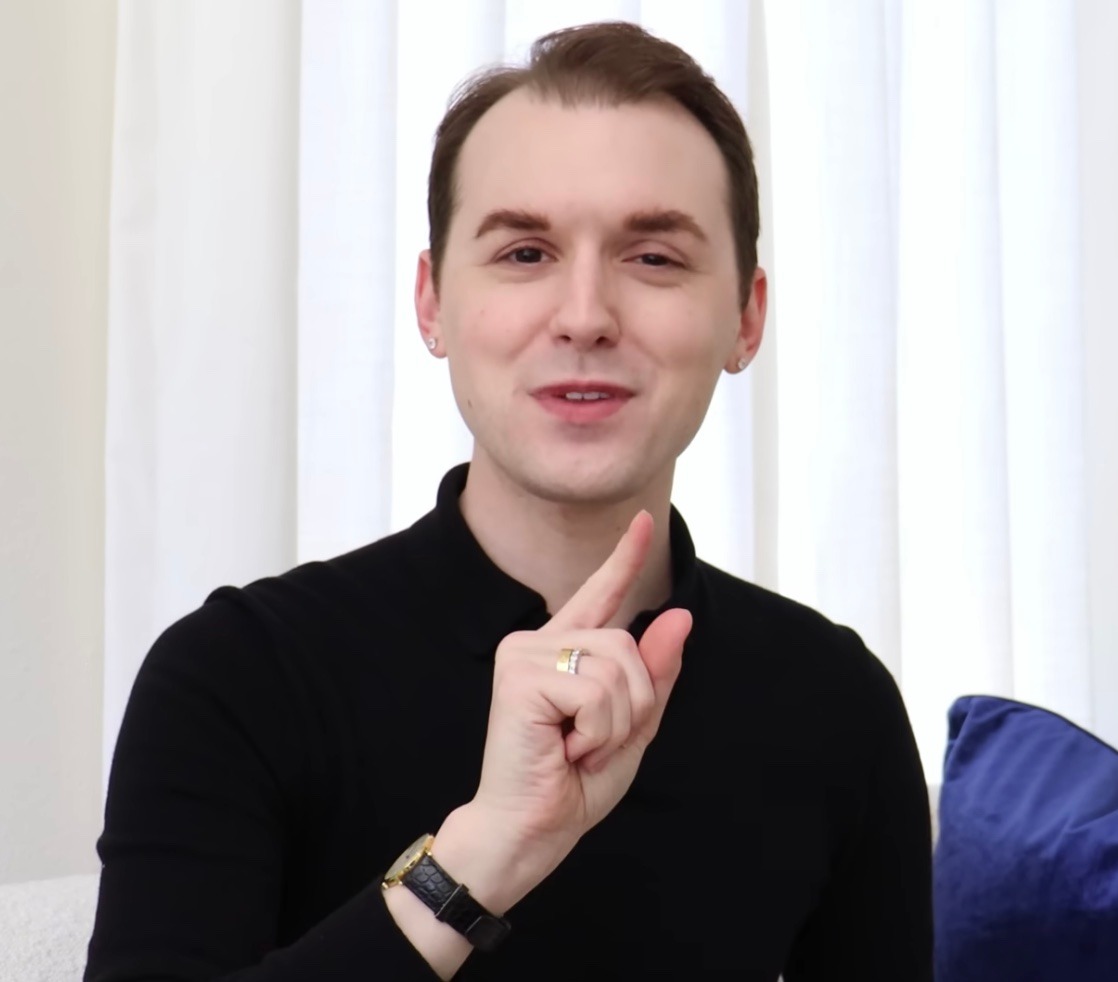 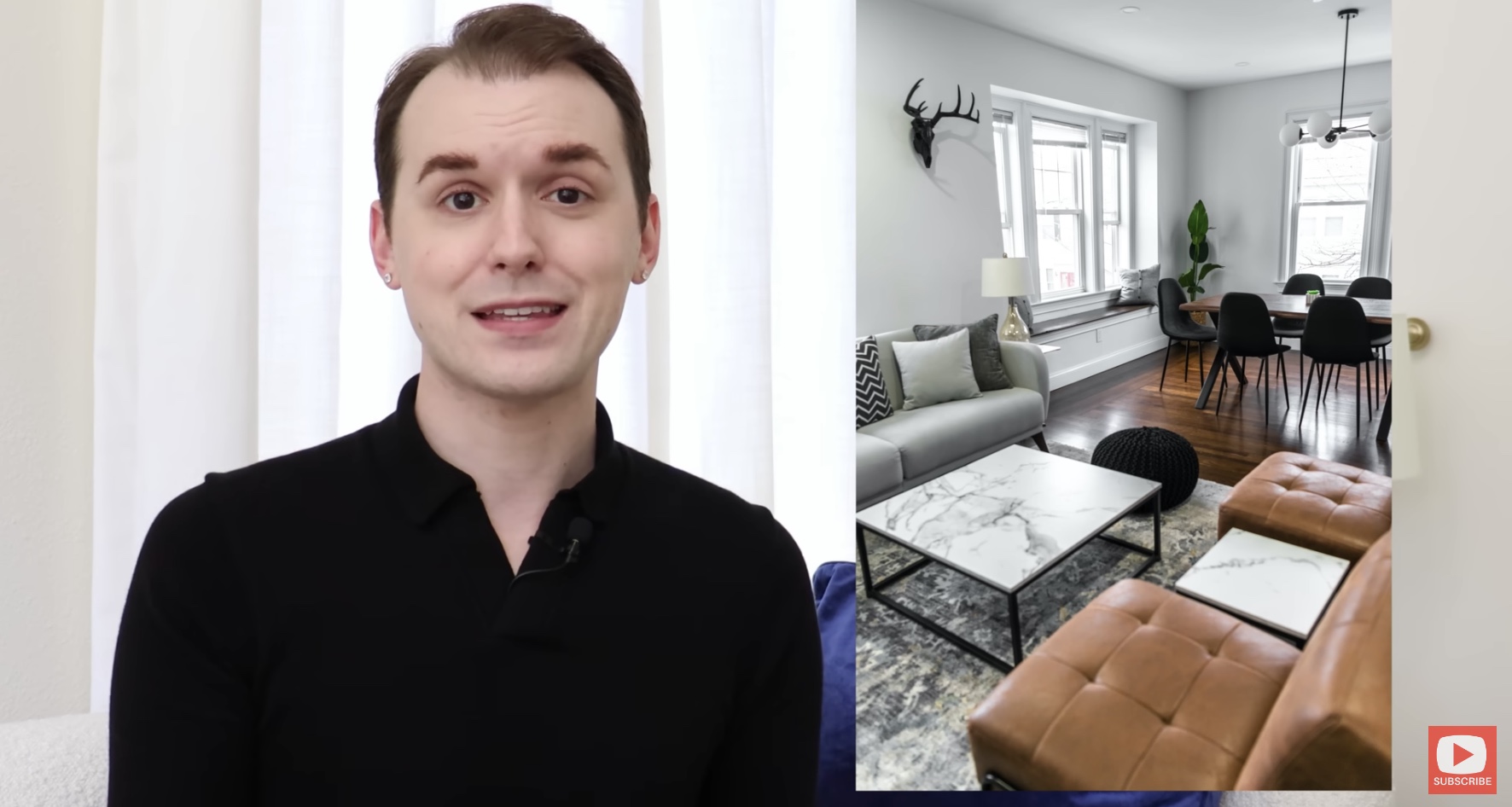 The first mistake he listed was vinyl flooring.

"It does not look real, it looks like vinyl," he said.

He assured those with the faux wood already installed that it can be rectified with one simple rule.

“Bring in some solid, neutral colors," he advised. 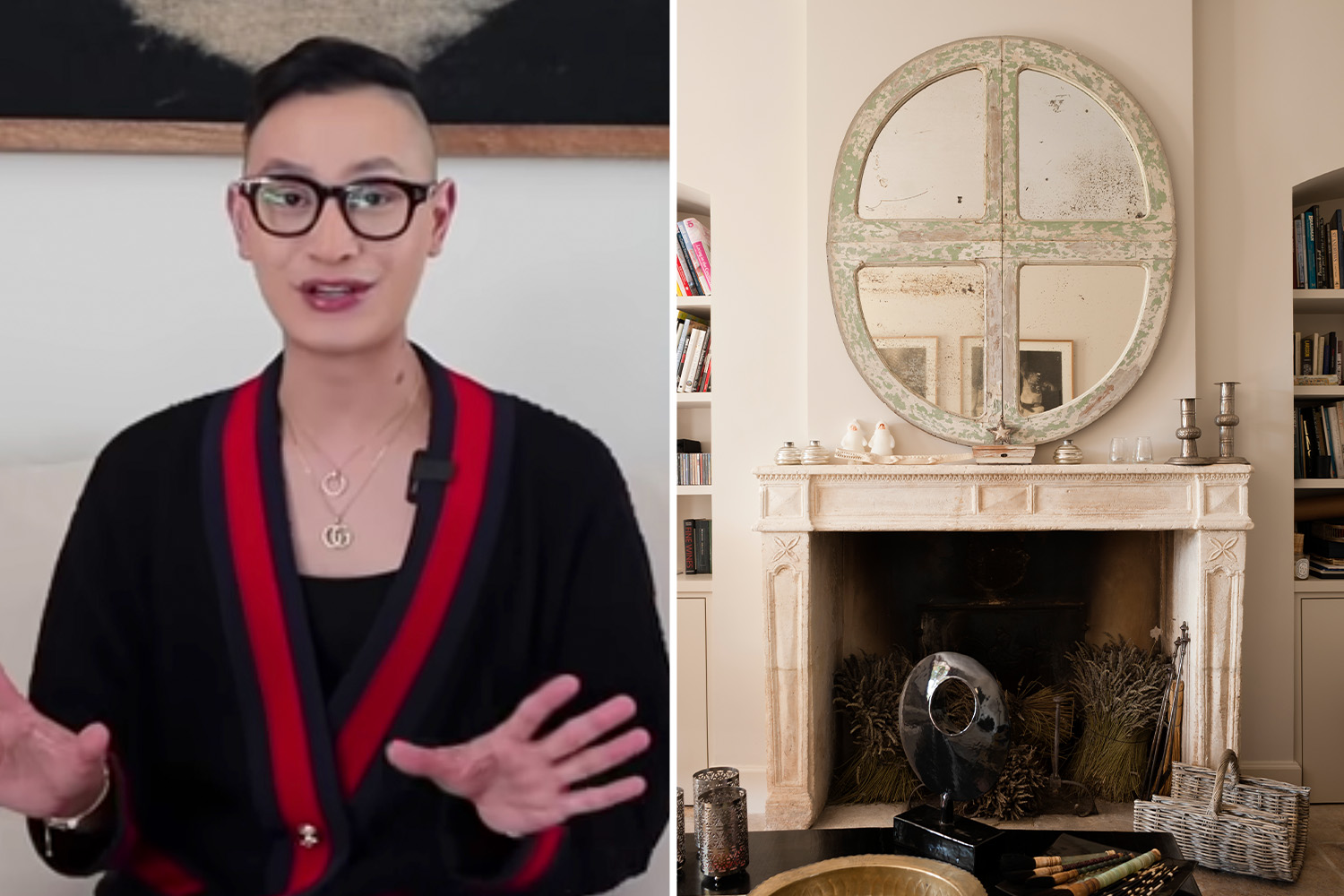 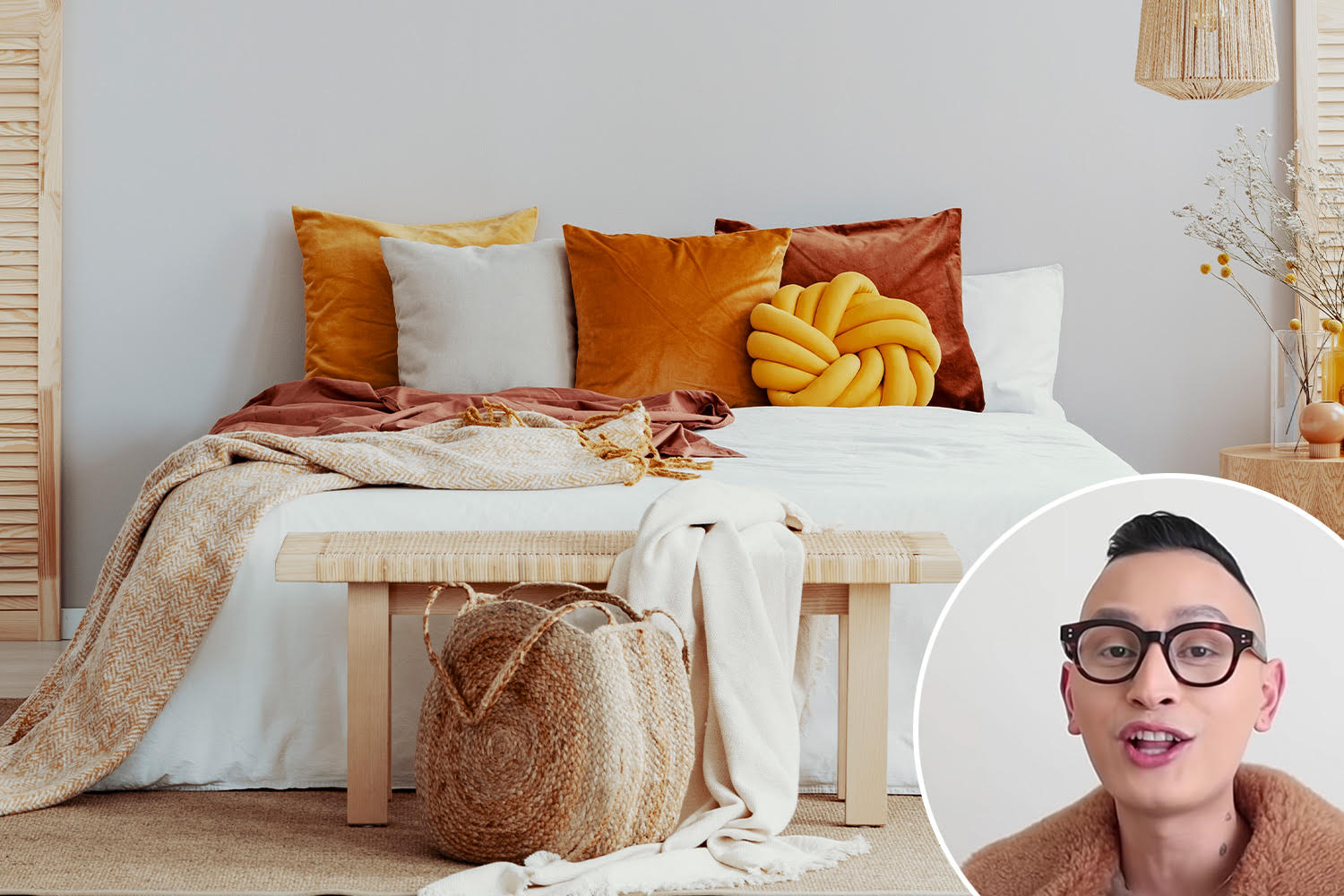 “It can definitely make a home look a little bit unsophisticated and a little bit cheap," he said. "Because there's not really thought that's put into it.”

“It's great to mix some of these pieces in together into different rooms," he suggested.

He also rejected the little area rug, which is too small to fit furniture on.

"You want at least 50 percent of the furniture to be sitting on the rug," he said.

"I personally prefer 70 percent, but if you really want that designer, polished, high-end, finished look, you put all of the furniture on the rug," he added.

He did not approve of futon sofas, even for guests.

“I actually see this more often than you would think,” he said. “And they just look cheap.” 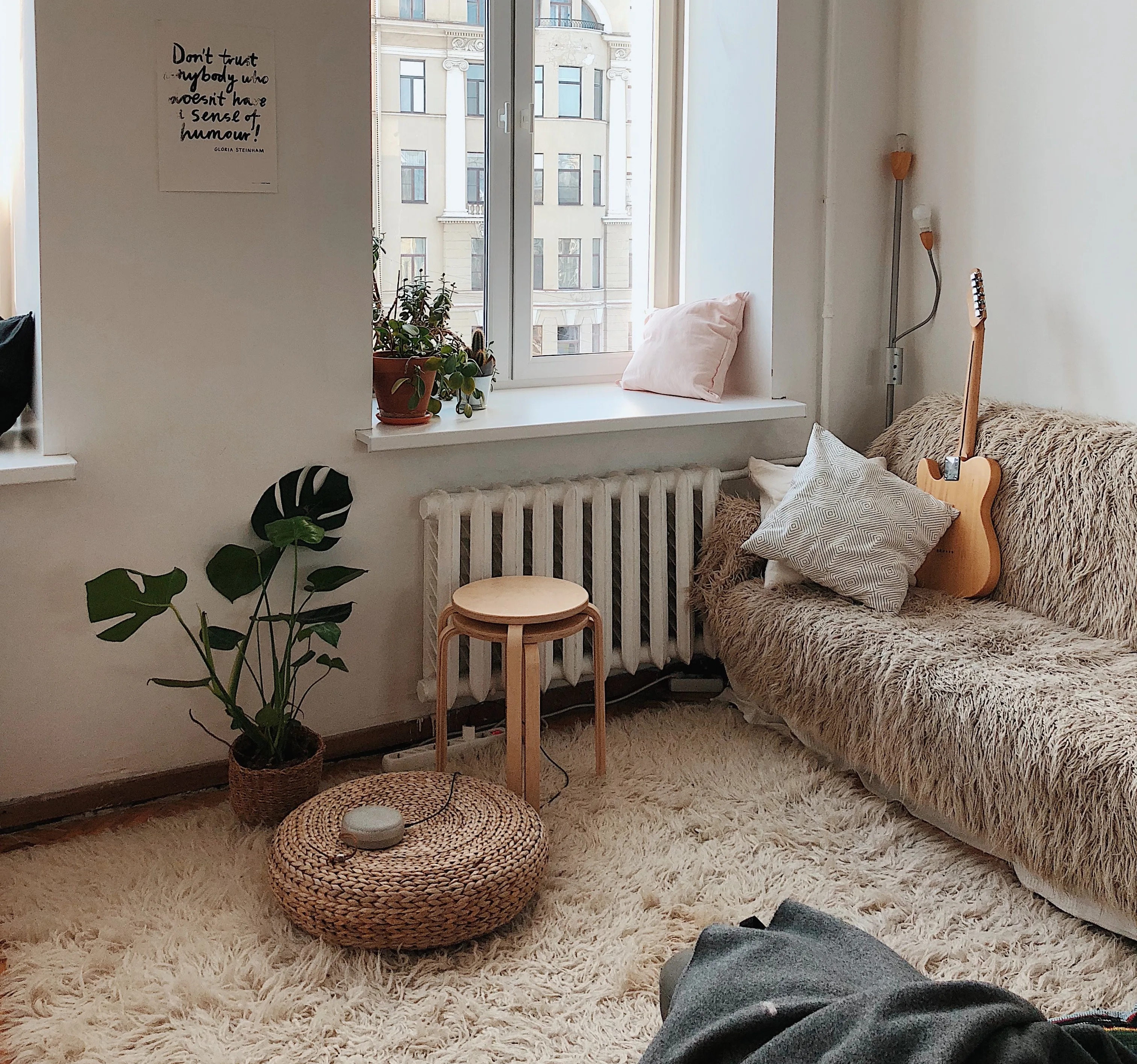 Shag furniture also made his list, with the pro citing hygienic concerns.

“They tend to trap dirt, animal hairs, fibers, crumbs, all of that, and you really cannot get them clean," he advised.

He also gave his seal of disapproval to placing area rugs over carpeted areas.

“It is a tripping hazard,” he warned. “You can very easily trip on an area rug over carpet.” 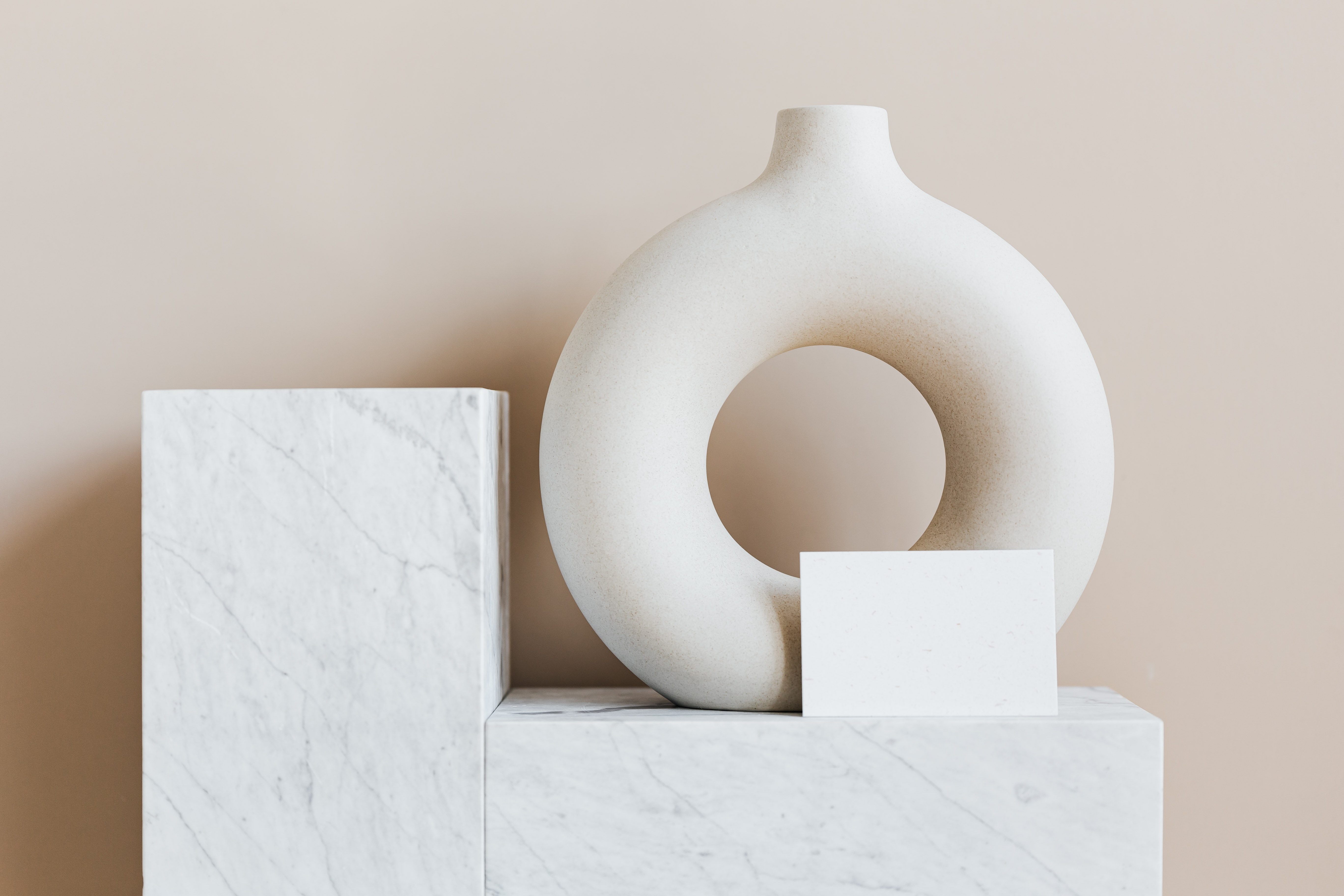 EXC: Rita Ora is met by an army escort in Australia ahead of The Voice