IF we ever came face-to-face with Kate Middleton, us royal fans would have a MILLION questions to ask – starting with her favourite tiara in the royal collection, obviously.

Well one of the perks of being an A-List actor like Rami Malek means you get to occasionally brush shoulders with royalty – and the James Bond star didn't waste his opportunity to quiz the Duchess about royal life. 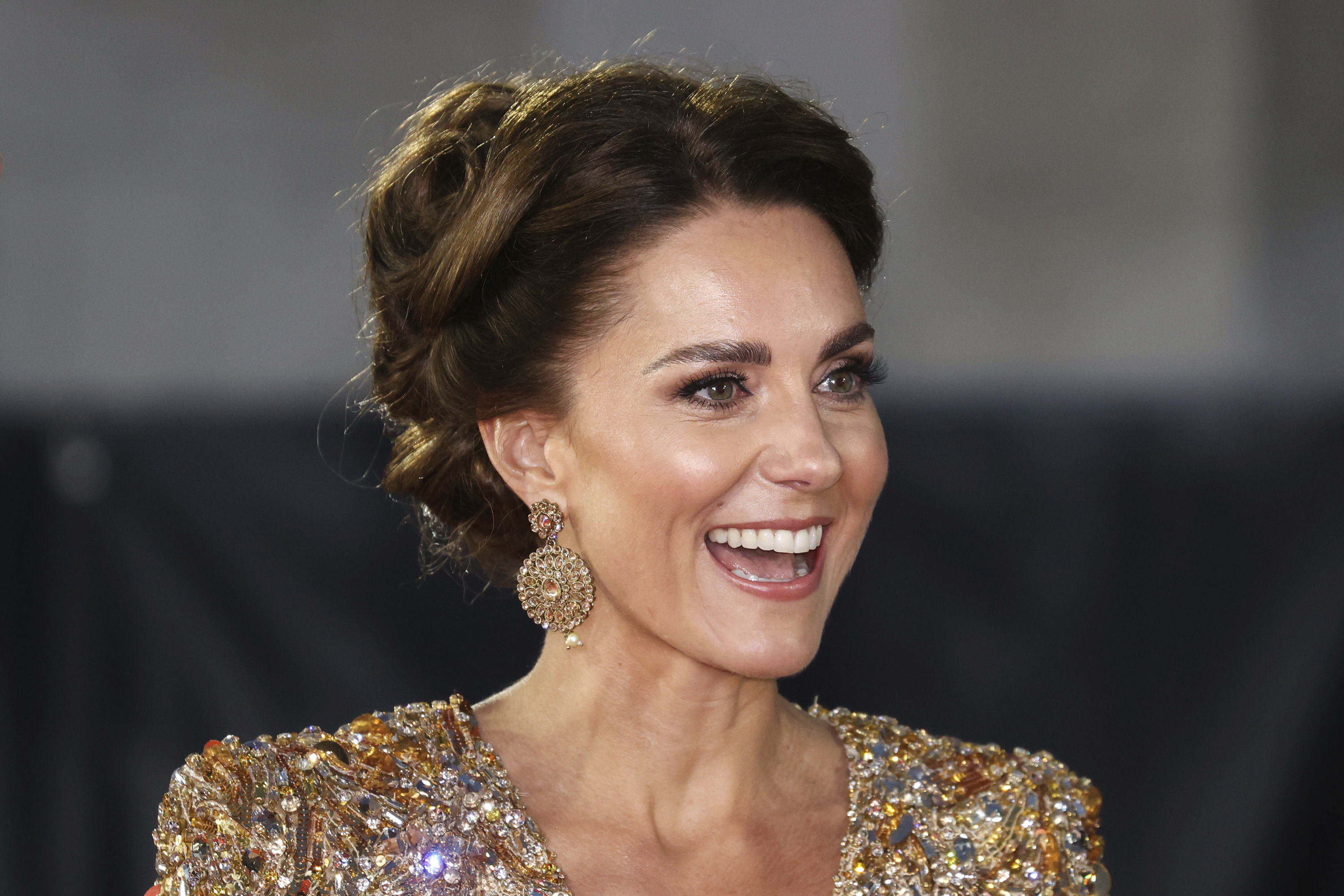 Appearing on Jimmel Kimmel Live earlier this month, the new Bond villain revealed how he first crossed paths with Kate at the 2019 BAFTAs and then again at the star-studded movie premiere.

Instead of just showing up to the awards ceremony and shaking a few hands, Rami recognised that both Prince William and Kate had "worked so hard" to familiarise themselves with all the actors' work.

He explained: "You can see they've done their homework.

"I just looked at Princess Kate at one point and said, 'This must be exhausting!'"

Understandably, Kate was puzzled by this and asked Rami what he meant.

The actor continued: "I said, 'You just had a baby, right?'

At the time, the couple had only just welcomed their third child Prince Louis 10 months earlier.

In true royal fashion, Kate didn't comment – but Rami says she gave him a look that suggested he was onto something.

"In the most regal, elegant way she gave me a look, but you could tell," he added. "Imagine, dressed to the nines, you have to talk to all these actors." 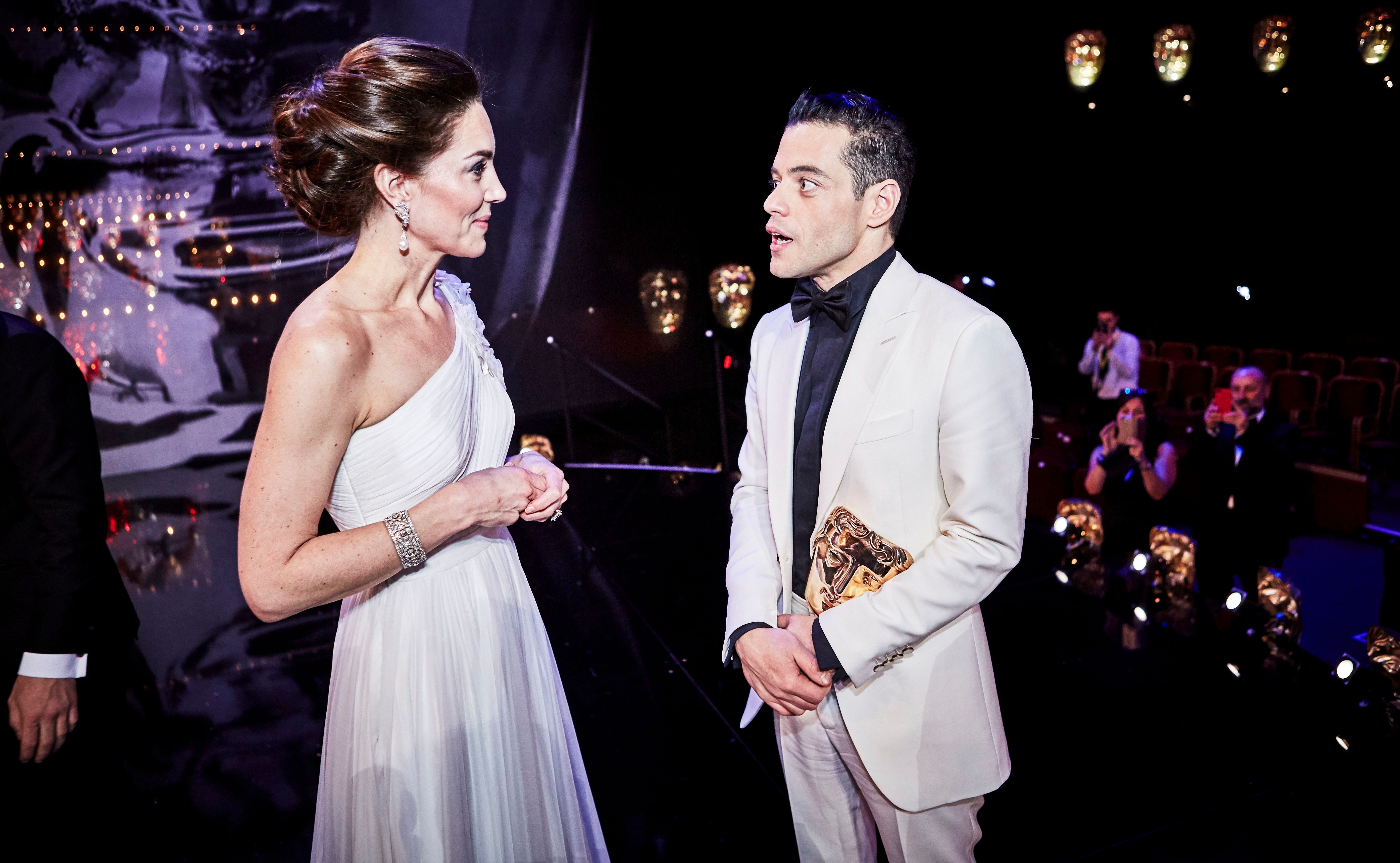 As Jimmy Kimmel said the royals have to be "so careful" with what they say, the actor added: "It was so cool, because I think I caught her off-guard for a second."

Describing her "elegant, professional and royal" response, Rami insisted Kate's look said: "Yes, it's a lot having a kid."

Needless to say, the actor then offered up his babysitting services so Kate and Wills could enjoy a well-earned date night.

In more Royal Family news, Prince William was almost given another name which Prince Charles had heart set on & it now belongs to close relative.

See the Best Jewelry Worn on the VMAs Red Carpet