Pollution is to blame, propelling nasty particles deep into the lungs, a new study has shown. 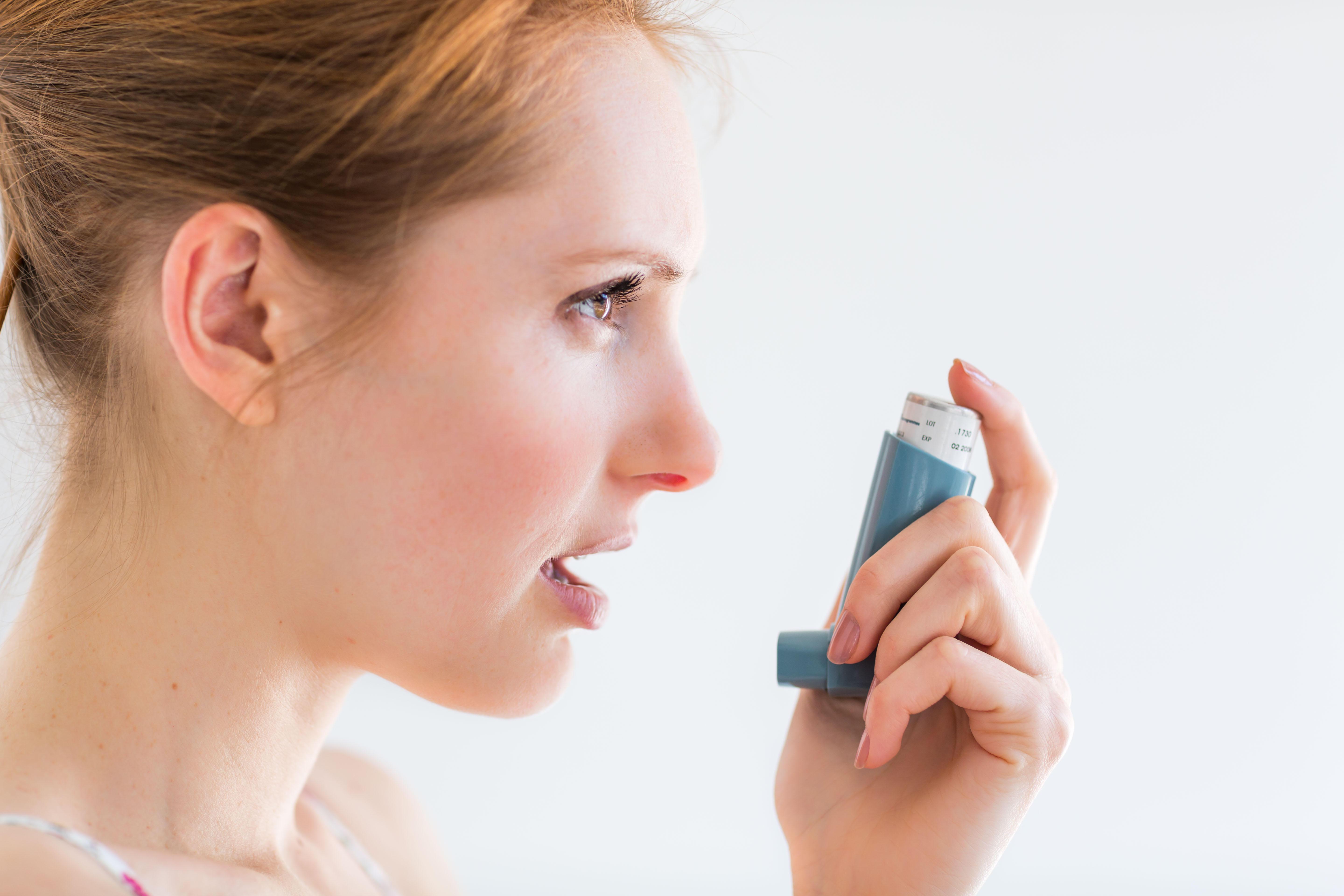 Scientists have long known breathing in car fumes and other pollutants can trigger asthma attacks.

But, now the sheer scale of the problem has been revealed.

And experts said more needs to be done to crackdown on car emissions, to protect people with asthma.

It comes months after a report found nine-year-old Ella Roberta Kissi-Debrah from London, is the first person in the UK to "die from air pollution", after she suffered an asthma attack. 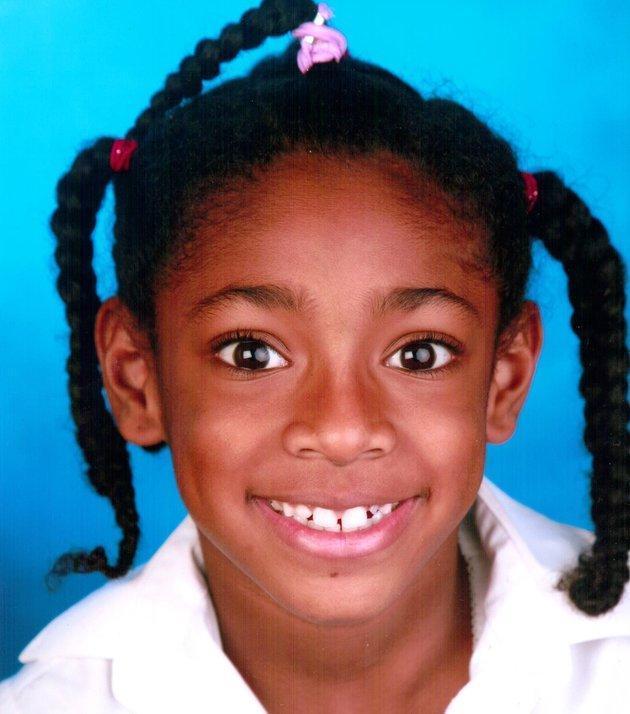 The youngster died in 2013 after 27 visits to hospitals in three years due to asthma attacks.

Prof Stephen Holgate, an expert at Southampton University found a "striking association" between Ella's A&E visits and spikes in nitrogen dioxide and PM10 (particulate matter) pollution, according to The Times.

Now boffins at George Washington University in Washington DC, estimate nine to 33 million visits by people with asthma to A&E departments across the world are triggered by air pollution. 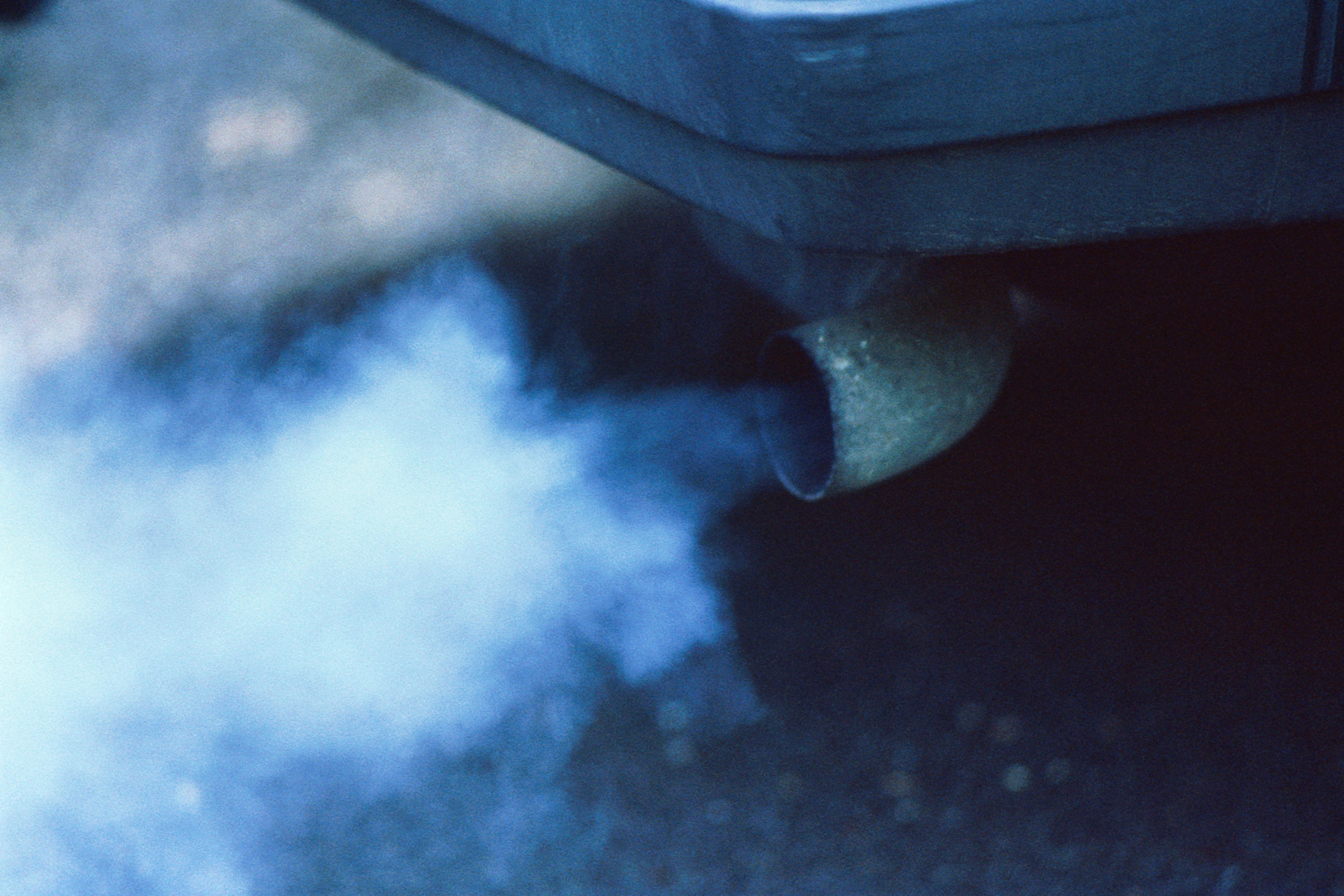 Dr Susan Anenberg, who led the study, said: "Millions of people worldwide have to go to emergency rooms for asthma attacks every year because they are breathing dirty air.

"Our findings suggest that policies aimed at cleaning up the air can reduce the global burden of asthma and improve respiratory health around the world."

Asthma is the most common respiratory disease across the world, affecting around 358million people – 5.4million of whom live in the UK.

COMMON MISTAKES YOU COULD BE MAKING WITH YOUR INHALER

Typically blue is for a reliever – the one you need in the event of an attack or onset of symptoms, while brown or orange ones are known as preventer inhalers.

But, when it comes to using your inhaler, Asthma UK has identified a number of common mistakes people tend to make.

1. Not breathing out first
It's important to always breathe out fully before using your inhaler.

When you do so, you create more space in your airways, ready for your next breath in.

This means you can breathe in deeper and for longer when you inhale your asthma medicine.

This gives increases the chances of the medication reaching the small airways deep inside your lungs, making it as effective as possible.

When you hold your breath it helps keep your airways still.

This gives more time for the medicine to get into your lungs.

If you can hold your breath for 10 seconds, that's the ideal, but if that's tricky you will still benefit from doing so as long as you can.

Dr Anenberg's team used satellite images of Earth and ground monitors to measure pollution levels, and compared that data with A&E visits for asthma in 54 different countries and Hong Kong.

As expected countries like India and China fared worse – with 50 per cent of asthma A&E visits triggered by pollution.

But in the US, ozone and particulate matter was still found to trigger 8 to 21 per cent and 3 to 11 per cent of asthma visits to ER departments.

One quick way to reduce pollution is to target the emissions from cars, she said – especially in big cities.

"We know that air pollution is the leading environmental health risk factor globally," she added.

"Our results show that the range of global public health impacts from breathing dirty air are even more far reaching – and include millions of asthma attacks every year."

Joe Farrington-Douglas, at Asthma UK, told The Sun the charity has been campaigning for the Government to pass a new Clean Air Act, to target pollution hotspots.

"It would help keep everyone, especially those with asthma, safe," he said.

"If people are with asthma are affected by pollution, they can try to avoid pollution hotspots like junctions and bus stations and stick to back streets where pollution levels are lower."

He urged everyone with the condition to use their brown, preventer inhaler as prescribed and to carry their blue reliever inhaler at all times.

And he said everyone with asthma should ensure they have a yearly review with their GP.

Earlier this year, the charity warned half of the five million Brits with asthma are using their inhalers wrong – as death rates from the condition jumped 20 per cent.

‘Bold and The Beautiful’ Recap For Wed. January 2: Bill Helps Liam, Hope With Dr. Reese When Lights Cut Out

Sprawling country estate goes on the market for £16.5M