A MUM who wears very dressy outfits on the school run has revealed one of her latest looks – and everyone's saying the same thing.

Melissa Jade, who posts under the acronym @melissaxjadexm, took to TikTok and posted a video where she can be seen stepping into a pair of tight lace up leather trousers. 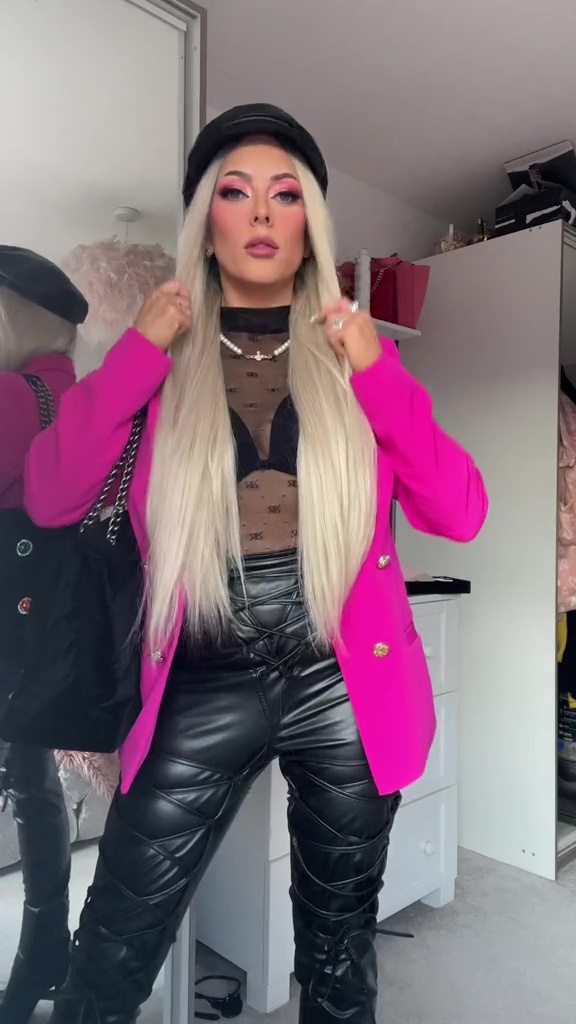 She then pairs them with a black bra, see-through top, hot pink blazer and a stylish black hat.

Wearing her long blonde hair loose, she completes the look with a full face of glam makeup – including pink eyeshadow, blusher and a coordinating nude lip.

The video has since gone viral, racking up over 150,000 views and hundreds of comments – with many saying the same thing.

"And there's me looking like I've just rolled out of bed for the school runs – you look amazing!" wrote one. 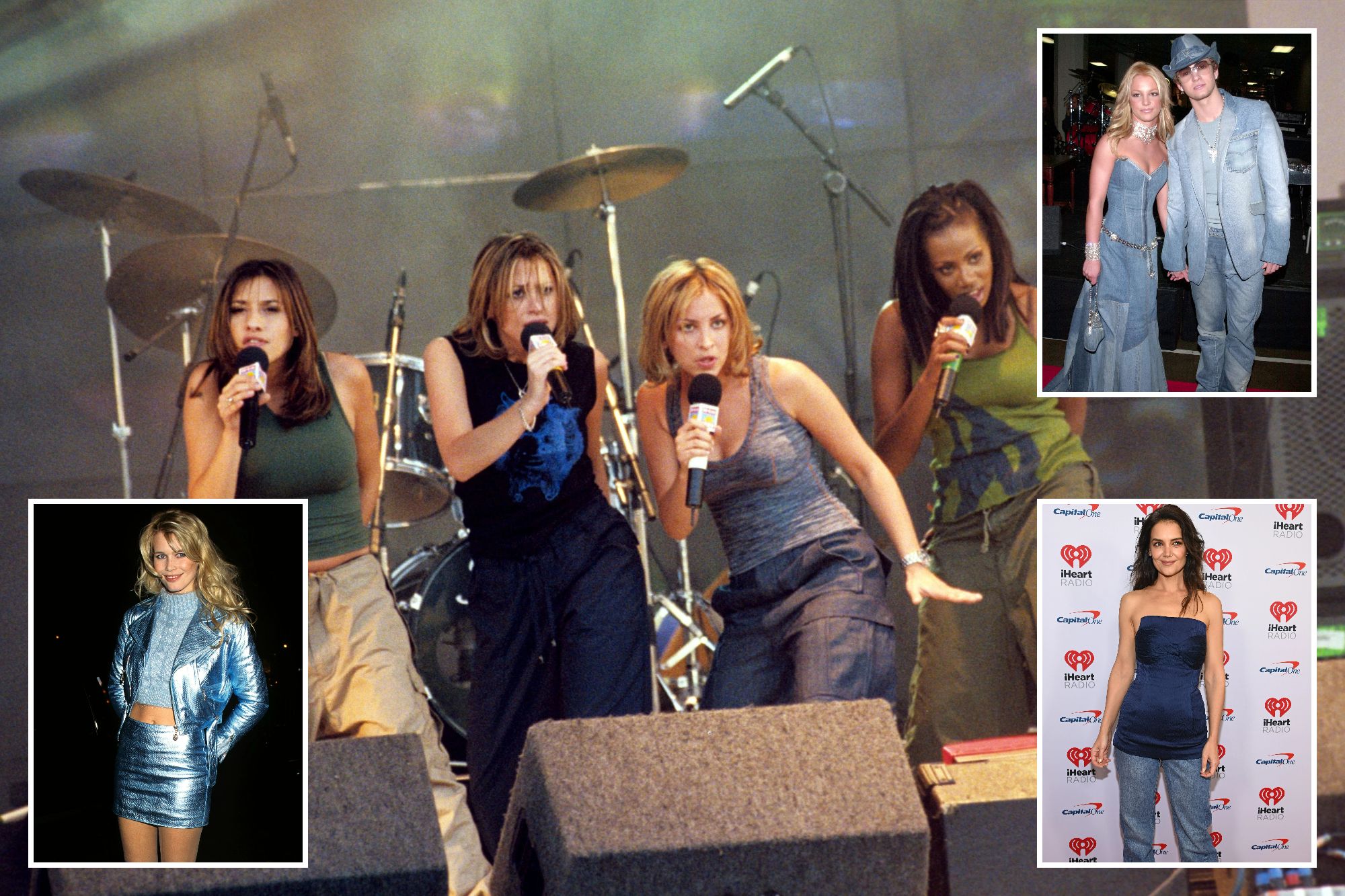 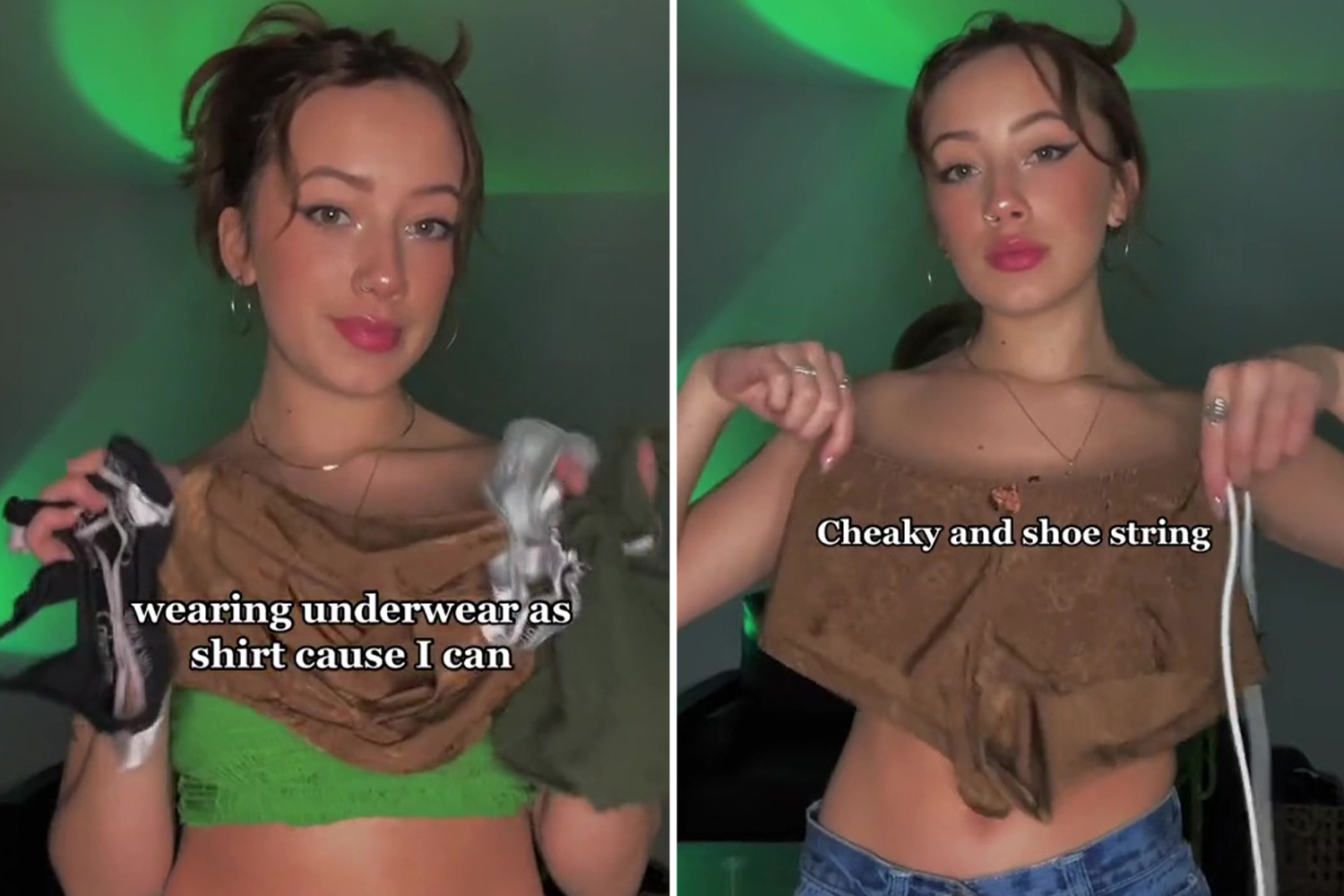 I made a crop top out of thongs, people say ‘just because I can doesn’t mean I should’

A second penned: "I look like a 3 day old jacket potato when I go!"

A third quipped: "Meanwhile I’m in gym wear without a single gym membership."

And a fourth joked: "I'd be lucky if I brushed my hair."

Elsewhere, others praised Melissa's glam outfit choices, with one even branding her an "icon."

"I’d be stopping and staring so bad," wrote one.

A second enthused: "She’s not a regular mum, she’s a cool mum."

Woman transforms Ikea Hemnes chest of drawers using 1,000 lollipop sticks – and it only cost her £15