A MUM has spoken of her terror watching her son suffer three strokes at just four years old. 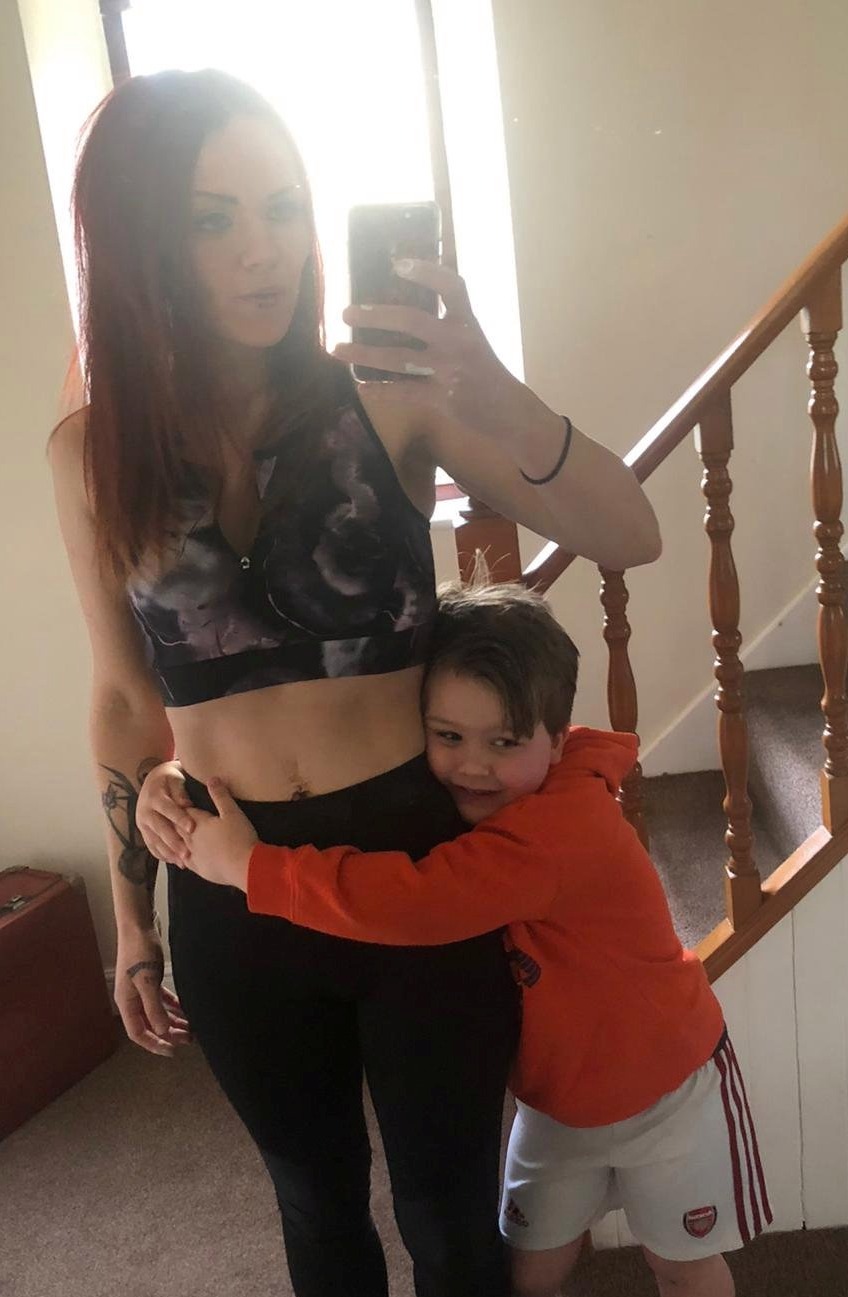 His first one was last September, when Kimberley rushed into his bedroom at one in the morning to find him clinging onto his bunk bed for dear life.

Once Kimberley got him onto the floor, she saw his face drooped and the right side of his body was frozen stiff.

Kimberley was told by doctors to film any more attacks so they could watch the recordings back and assess what was wrong.

The mum-of-two said she felt guilty recording her son suffering, but she did it in the hope of a diagnosis.

Doctors initially thought Sebastian was having seizures, caused by epilepsy.

But tests and the footage ruled this out, and revealed the youngster instead had a major ischaemic stroke – caused by a blockage of blood supply to the brain – and two mini-strokes.

Six months after their ordeal started, the family still have no idea what is causing little Sebastian’s strokes.

And the lad now has some mobility issues due to the brain damage caused by the strokes, but has so far not shown signs of problems with speech, eyesight or learning.

Kimberley, from Bradford, West Yorkshire, said: "Suffering the strokes was bad enough but now we are in a situation where no one can say what's wrong with Sebastian.

"The doctors are baffled and so is everyone else, which is why I want to talk about what's happened.

"I think there needs to be much more awareness of strokes in children so that we can start to learn about the condition and understand why it happens.

"Until this happened I didn't even know children could have strokes, they're always something I only associated with older people.

"Every single person who I tell reacts in the same shocked way, they tell me they didn't have any idea either." 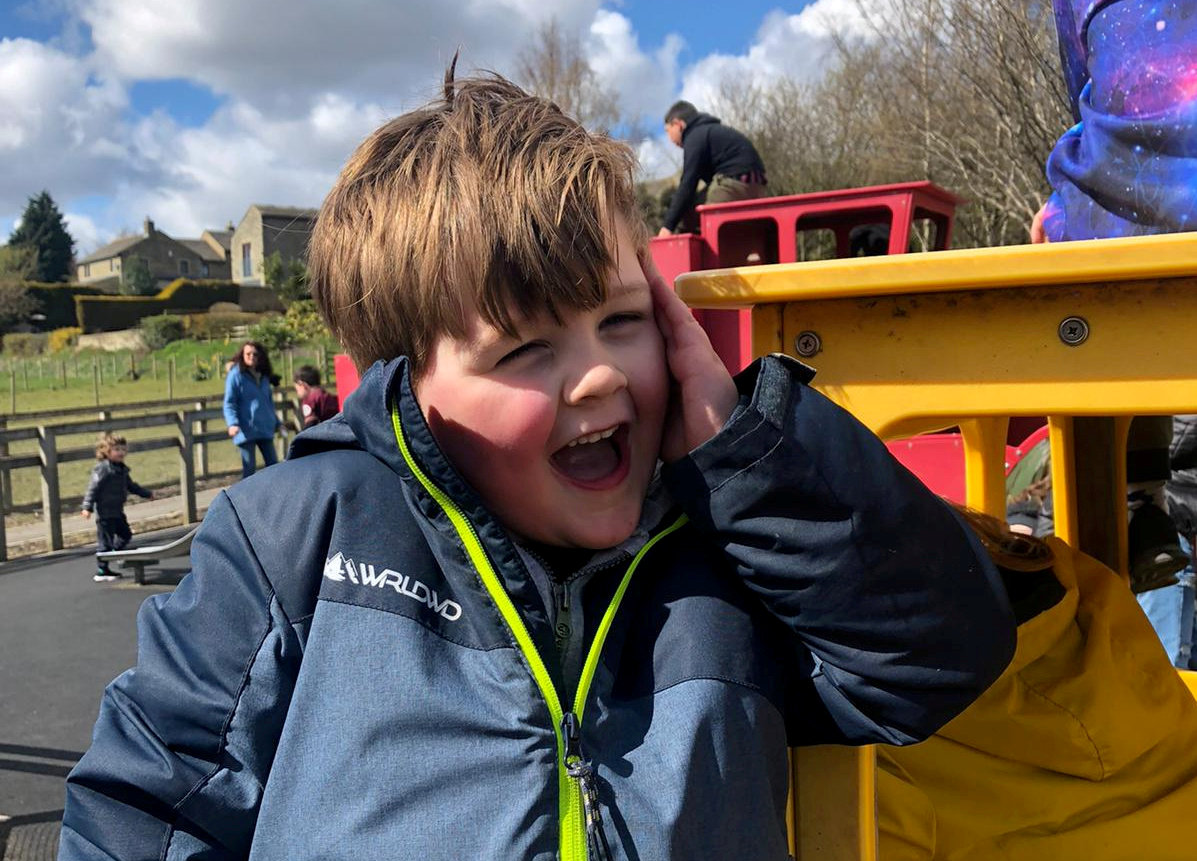 Around five in every 100,000 children in the UK will suffer a stroke per year, according to the Stroke Association.

The tendencies for stroke in childhood are different to adults, who are at higher risk if they drink, smoke, or are obese.

A child may have a stroke due to an existing health condition, such as sickle cell disease.

But in one in 10 cases, such as Sebastian’s, the cause is unknown.

Kimberley, who lives with partner David O'Brien, 48, and her other son Hunter, three, said the first sign anything was wrong came on September 2 last year.

She was woken by Hunter at 1am saying Sebastian needed help.

Kimberley said: "He was kind of trying to get down from the top bunk of their bed but his arm was clinging on to the ladder.

"To see my son in that position was terrifying, I didn't know what to do, I just knew something was really wrong.

"I was crying but also trying to tell Sebastian that he was going to be okay, it was horrible."

Kimberley got Sebastian to the floor before dialling 999. She said he was struggling to move his body or speak. 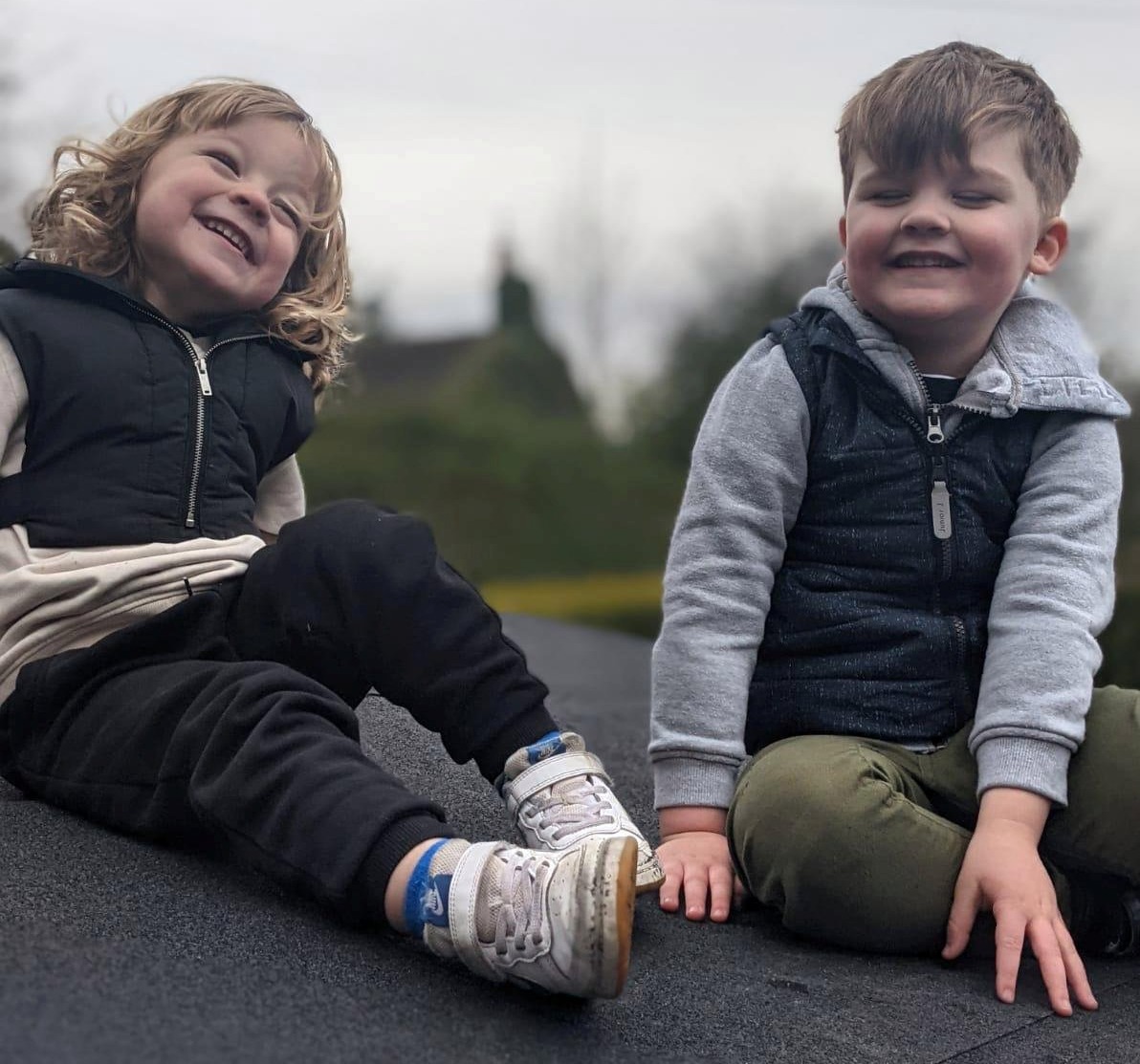 The mum quickly identified the symptoms as a stroke, but didn’t consider it would actually be the case.

She said: "I told the call handler that it looks like a stroke, but to be honest it was just a passing comment because I didn't think children could have them.

"Not even the paramedics entertained that as being an idea, which tells me how little is known about the issue."

Sebastian was blue-lighted to hospital where had a CT scan.

Doctors told Kimberley it was likely her son had epilepsy and that his attack had been a seizure.

She says she was advised to keep an eye on her son and record him if he had another attack, so doctors could view the footage and make a firm diagnosis.

Kimberley said: "We went home and kind of returned to normal.

"Sebastian seemed okay and I spent lots of time researching epilepsy so that I would know what to look out for."

She said "everything was fine" until October 12 when Sebastian had two more attacks in quick succession.

Kimberley added: "We were at the table having breakfast when he just dropped his spoon into the bowl and he began to fall off his chair.

"It was that moment of terror all over again."

She recorded the attack and continued to record later that same morning when Sebastian had another. 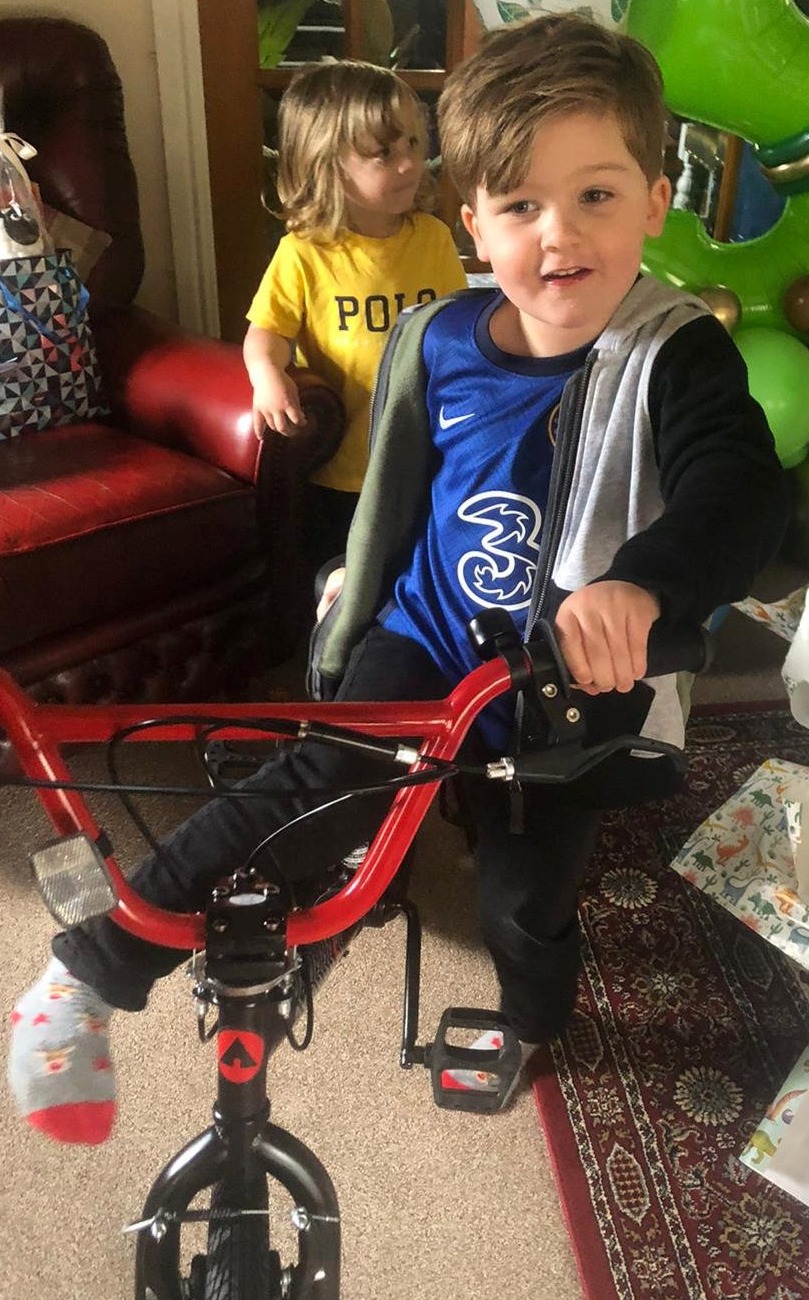 Kimberley said: "I'll never get over the guilt of recording my son while he was having a stroke.

"I know it was what I was told to do but it felt wrong at the time and it still does now."

The heart-breaking videos taken last October show what could have been Sebastian's final moments, as strokes can be fatal.

She said: "We could have recorded his last moments. We didn't know it could be a stroke.

“It's taken my six months to pluck up the courage to even try to watch them again – it's so hard.

"One sentence could save a life. I could have potentially been filming his last moments, and it was only because of luck I wasn't. And that's terrifying to think about."

The symptoms of a stroke in a child

It can sometimes be difficult to recognise if your child has had a stroke, especially if your child is very young or if their symptoms are mild.

Therefore, the first sign a child has suffered a stroke may be when they have learning or development difficulties.

Some children may not even have any symptoms. In babies up to 28 days old, seizures are a common symptom of stroke

In children aged between 28 days and 18, symptoms can include:

An epilepsy specialist told Kimberley was told her boy's attacks may not have been epileptic.

Kimberley said: "Three days later I got a call from the doctor, he told me to sit down so I knew something was wrong, all sorts of things were going through my head.

"When he told me that Sebastian had had three strokes I didn't believe him. To be honest I still struggle to get my head around it now."

Kimberley added: "We are months down the line now and we still don't know what's wrong with Sebastian.

"The not knowing is even worse than a diagnosis in my opinion.”

Sebastian now takes medication to thin his blood to prevent another stroke caused by a blockage, which has worked so far.

However, Kimberley said the attacks likely damaged her son's brain and that since suffering them his mood has been highly temperamental.

She added: "He can go from being on top of the world to having a really bad tantrum in seconds.

"And the tantrums are much worse now than they ever were before, there's definitely a direct link."

Kimberley said she is speaking out now in order to raise awareness of childhood strokes and also to raise money for the Stroke Association.

Ariana Grande Came Up With The Best Lines From The "Thank U, Next" Video