A WOMAN has revealed that her dad had an affair with her ex-boyfriend's mum, making her a step-sibling of her ex.

The woman posted the video on TikTok where it has been viewed more than 800k times. 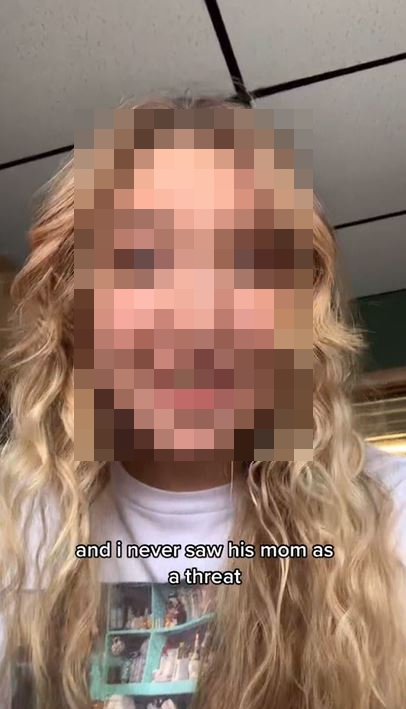 In the video, the woman described the whole situation as the reverse of the film Clueless, where the main character, Cher, falls in love with her step-brother Josh.

In the video, the woman, who is believed to live in the US, lipsyncs to Ed Sheeran's 'Don't' and captioned the video: "And I never saw his (her ex-boyfriend's) mum as a threat.

"Until my dad had an affair with her.

"It's not like I was dating her son for three-and-a-half years.

"And now we are step-siblings."

Most read in Real Life 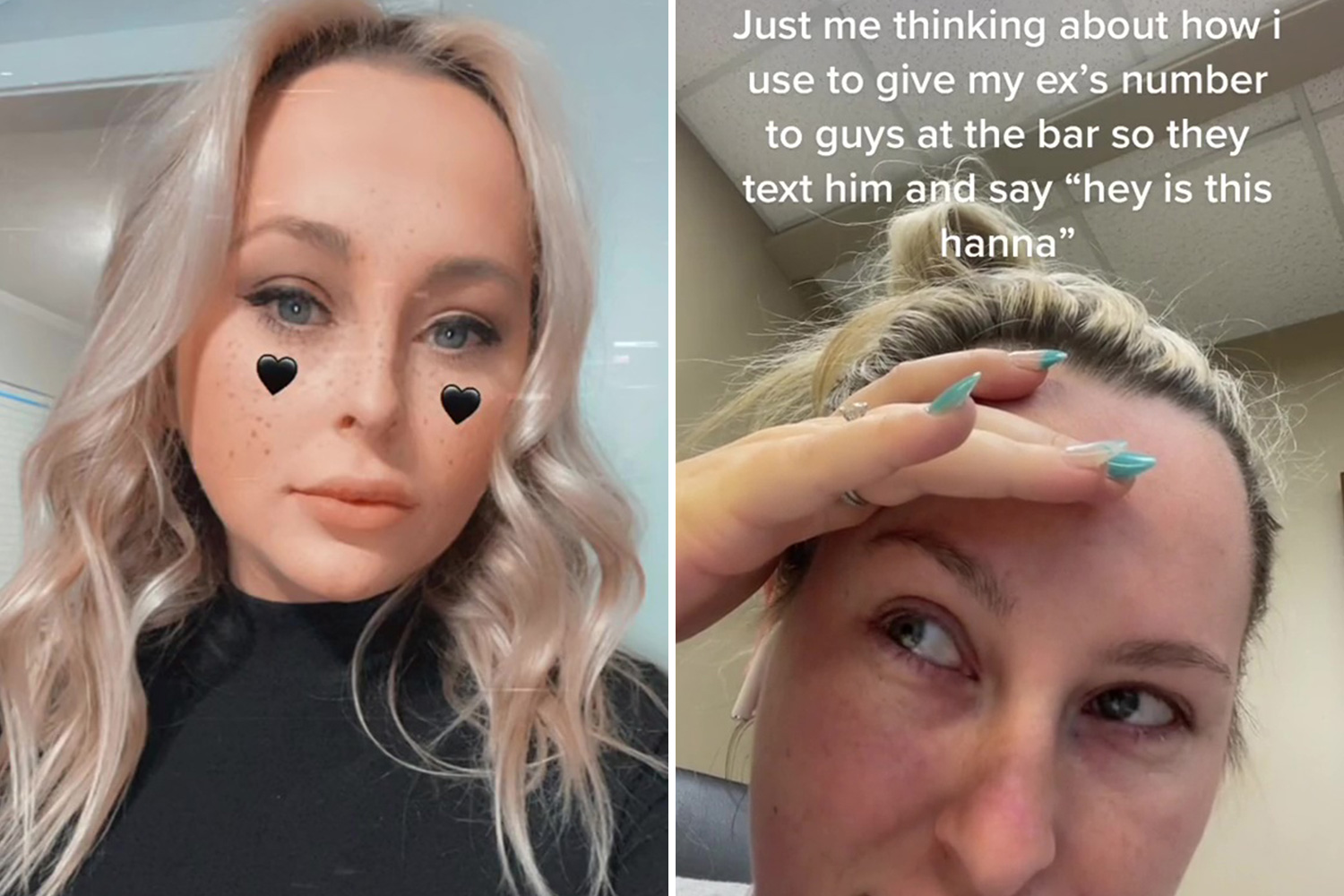 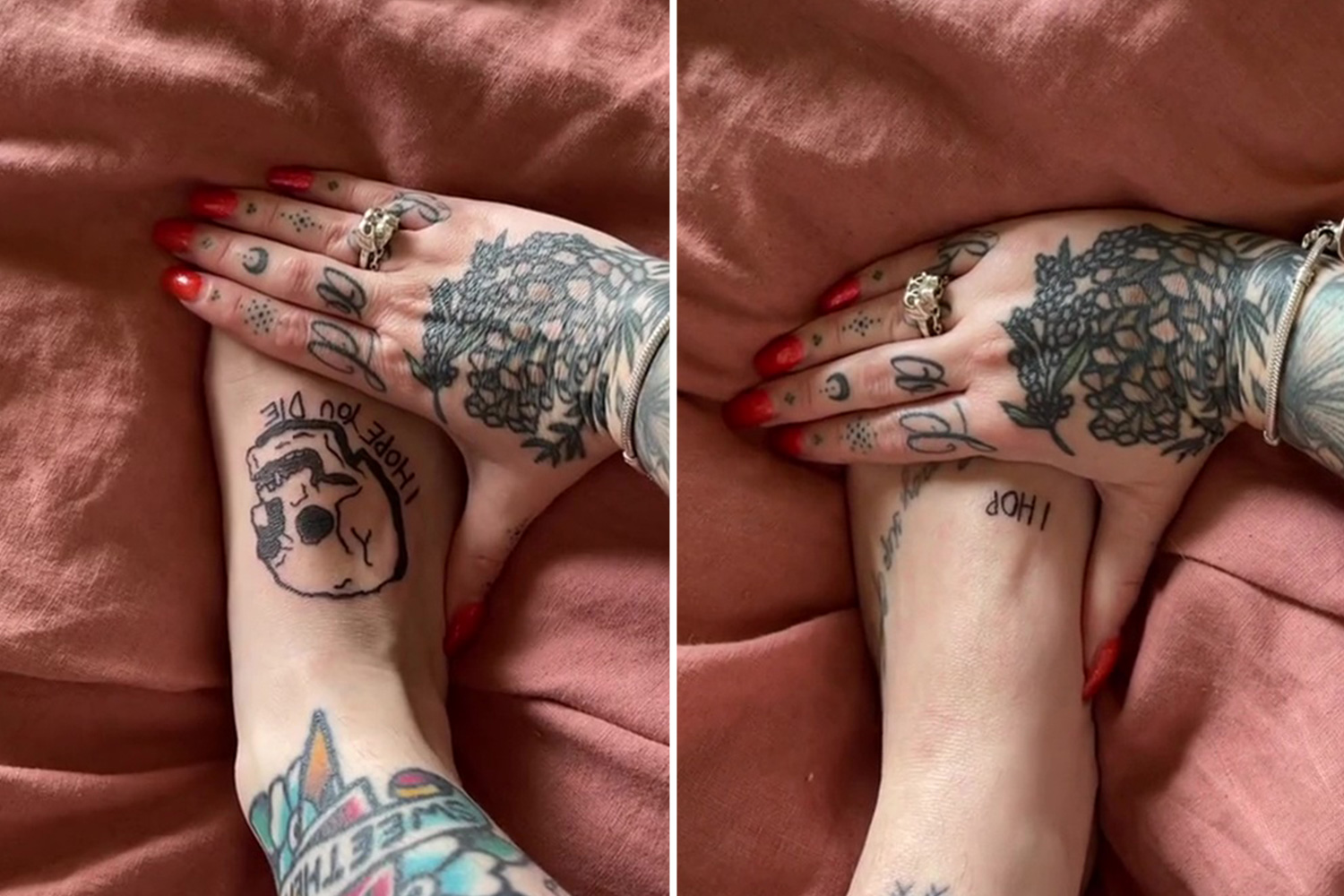 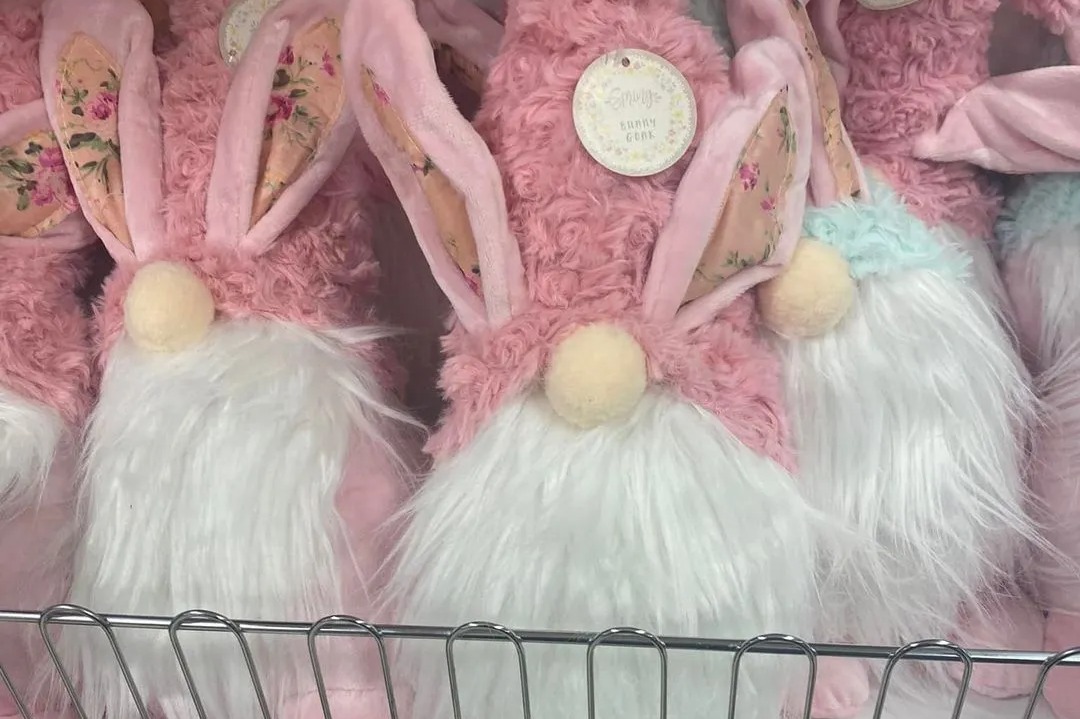 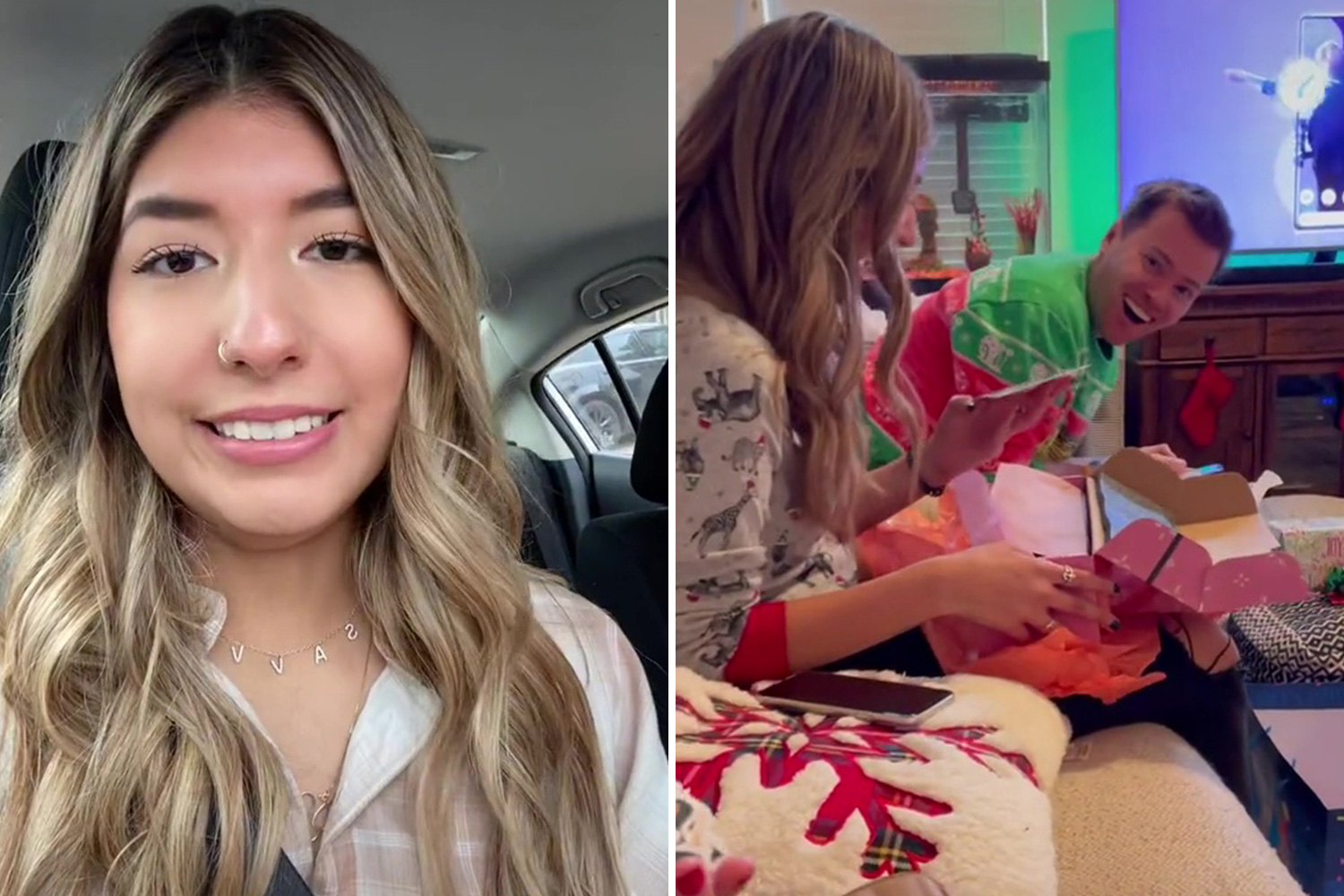 In the comments of the video, she explained how her dad and her ex-boyfriend's mum shockingly wanted her and her boyfriend at the time to stay together but said she found the situation 'yucky' and that she hated her dad, so the two of them decided to break up.

She also detailed how her dad and her ex's mum were together for multiple years before she and her ex dated or found out about the couple.

The woman added that it was an extremely toxic situation to stay in.

She said the situation happened a few years ago and she decided to remove herself entirely from the situation.

Users of TikTok who saw the video were shocked by her story and compared it to Serena van der Woodsen and Dan Humphrey's situation in Gossip Girl, who dated each other whilst their parents were married.

One user wrote: "Gossip Girl? Serena is that you?"

Other users empathised with the girl's tricky situation, one said: "What did they think was gonna happen? Double dates?" 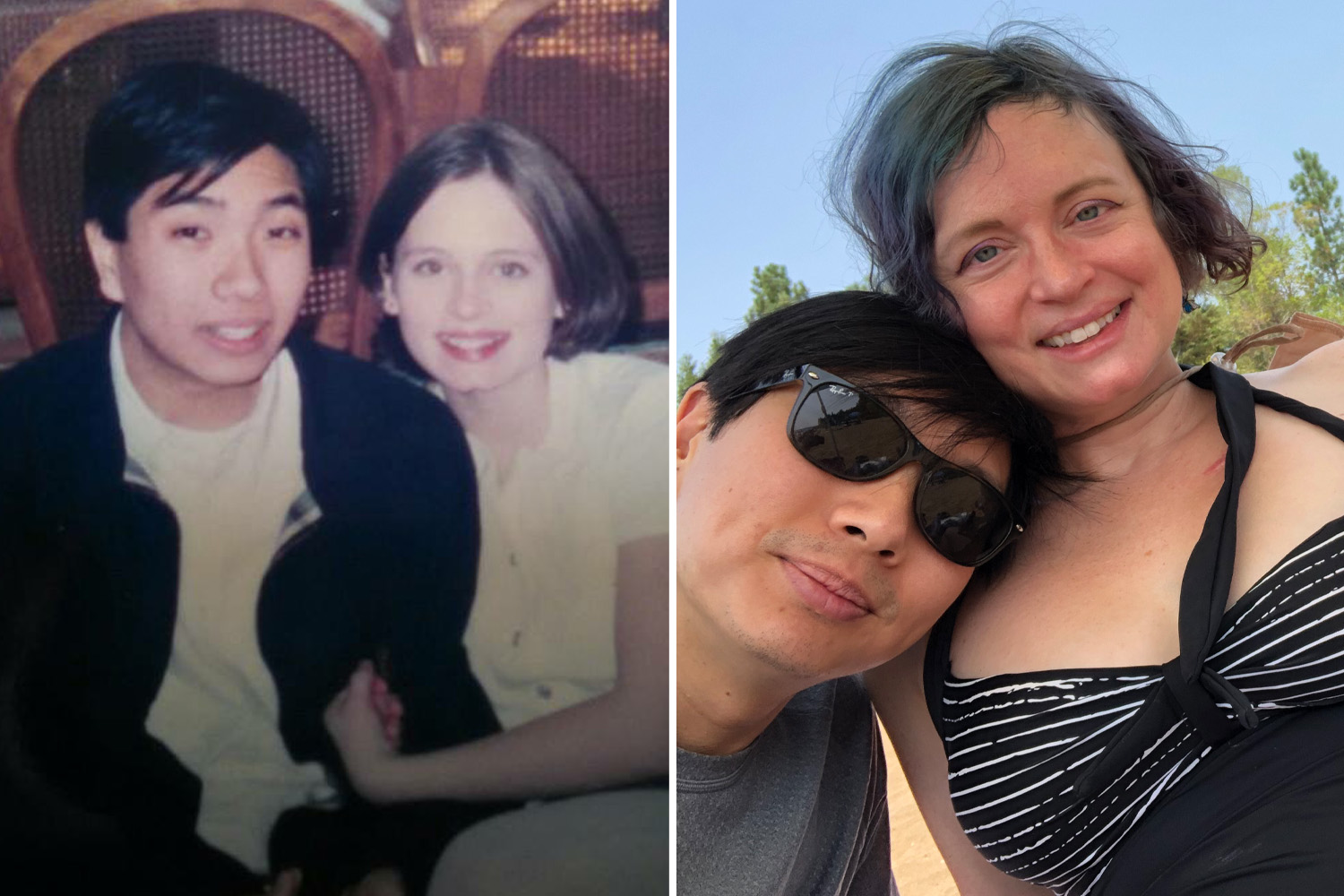 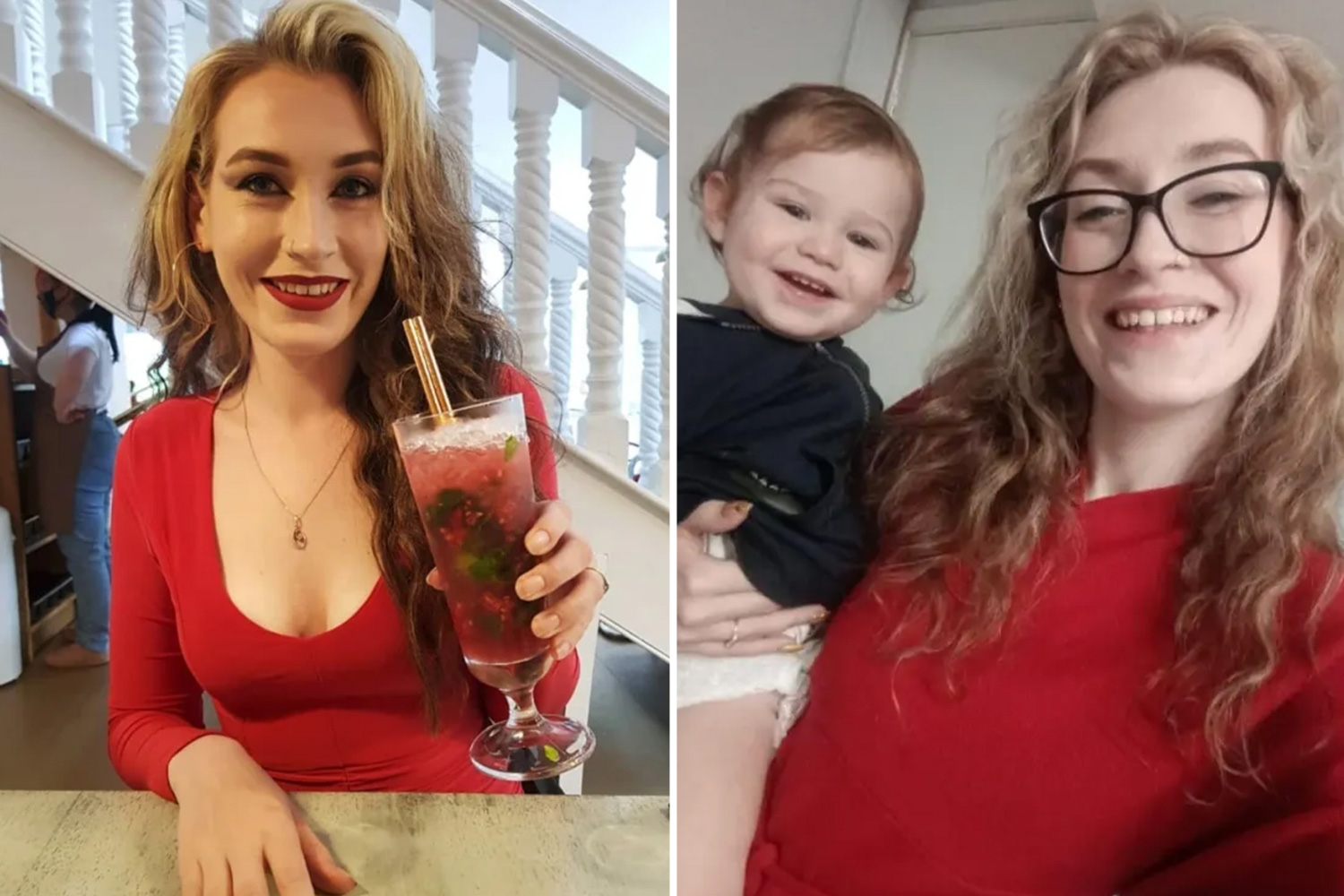 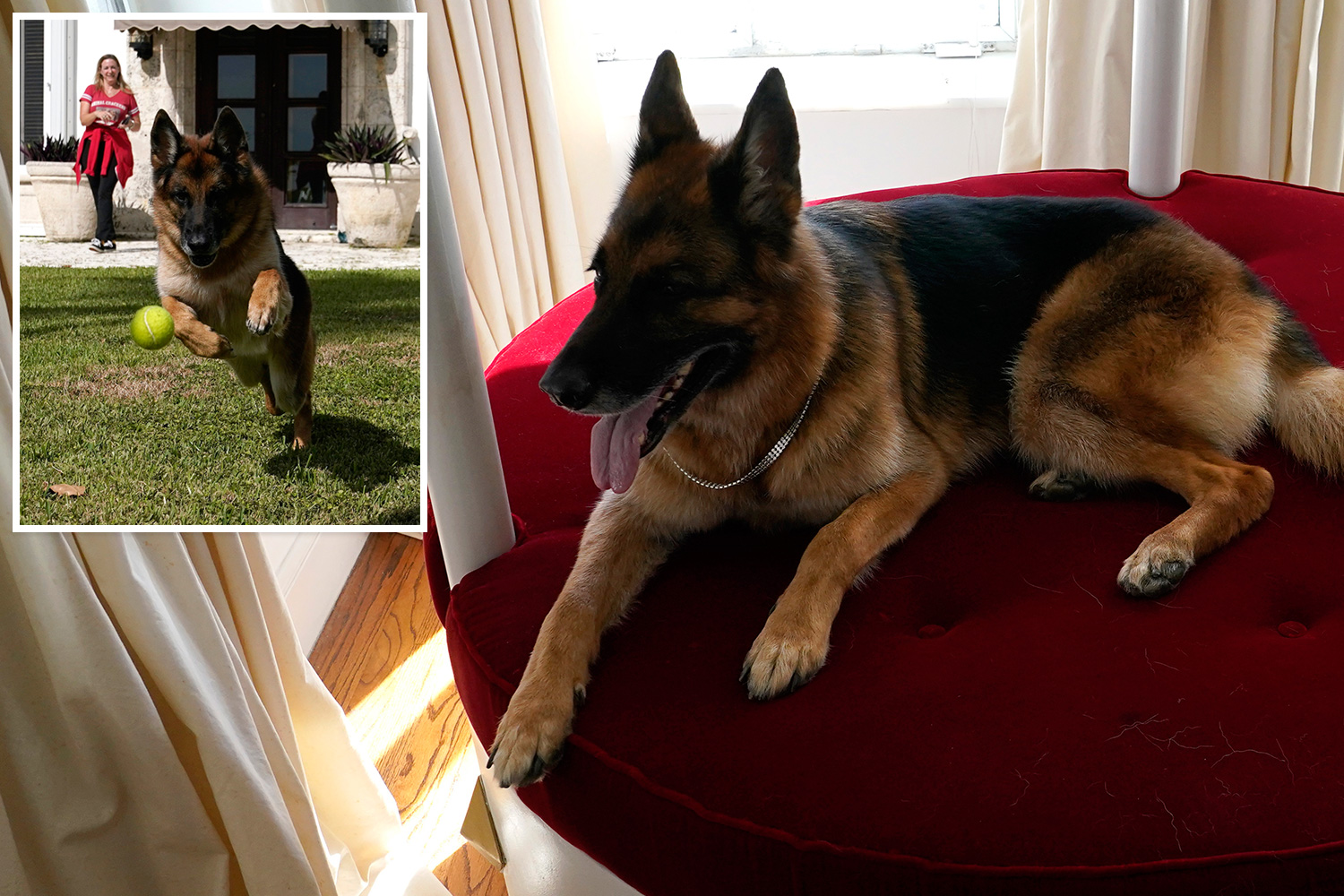 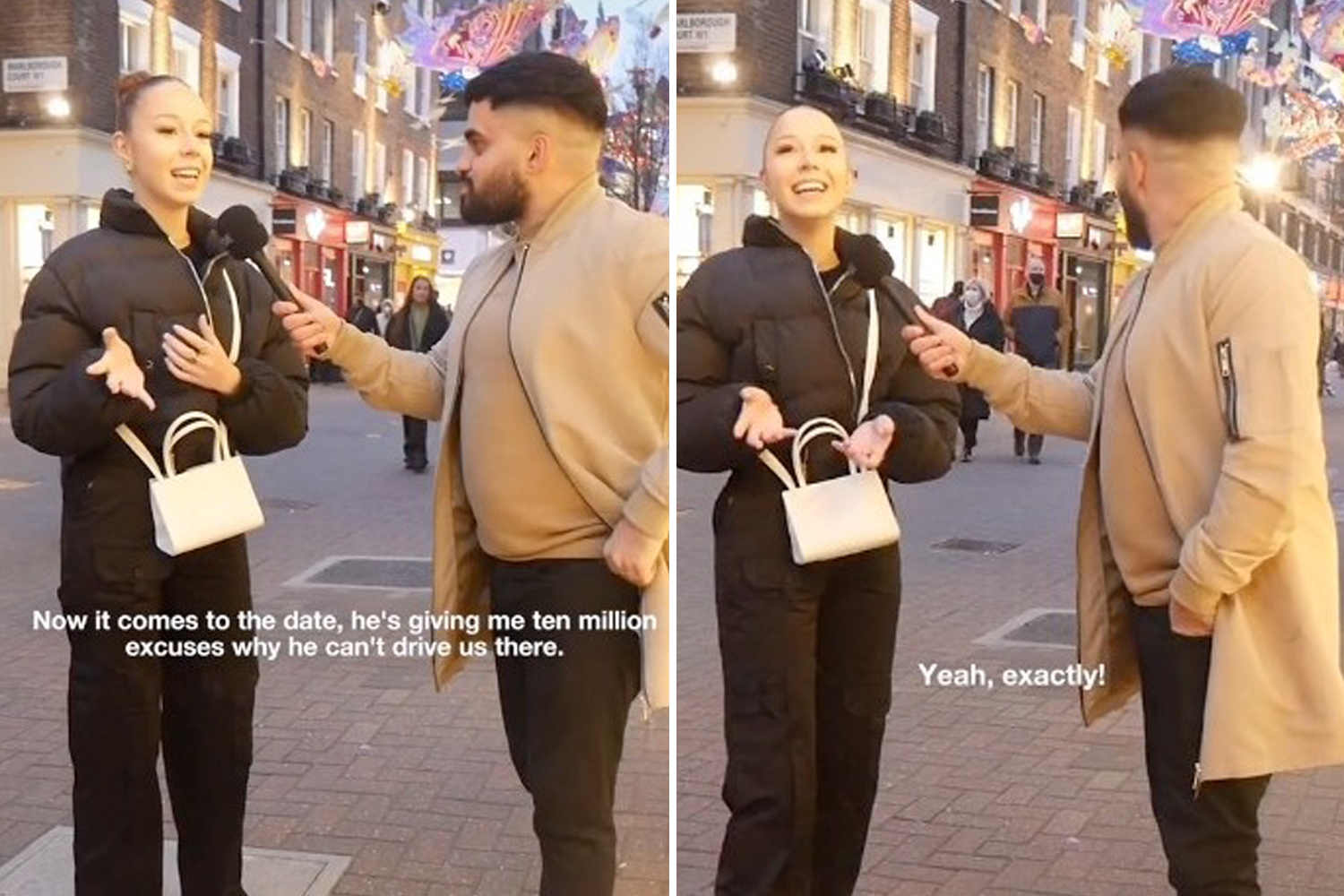 I had such a rude date–he lied and made me pay for everything, it got worse

"If this ever happened to me I would give up on dating forever, I'm so sorry." Write another user.

A third user replied: "That is so incredibly selfish of them, I'm so sorry." 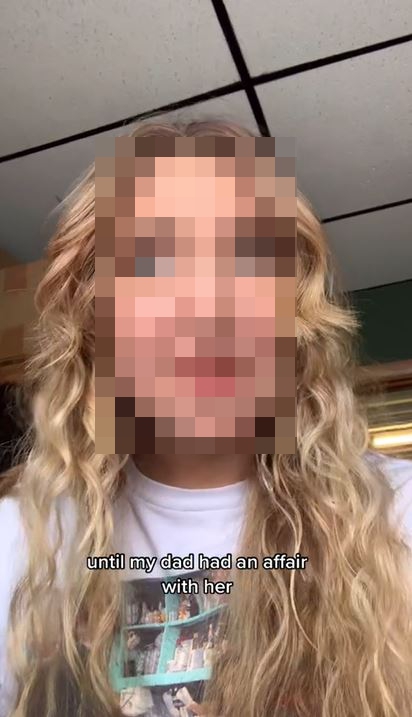 Plus, my boyfriend and I moved in together after two weeks and got married after six, people say we won't last but I don't care.

Meanwhile, my boyfriend wants to break up with me after I bought him a Nintendo Switch for Christmas.