Home » Fashion » My son’s ex leaves my eight-year-old granddaughter home alone, he’s fine with it but I’m so worried

LEAVING your child alone, is a decision every parent has to make at some point, but what age is too young?

Taking to Mumsnet, this concerned grandmother wondered if her 8-year-old grand daughter was too young to be left alone in the house for over an hour. 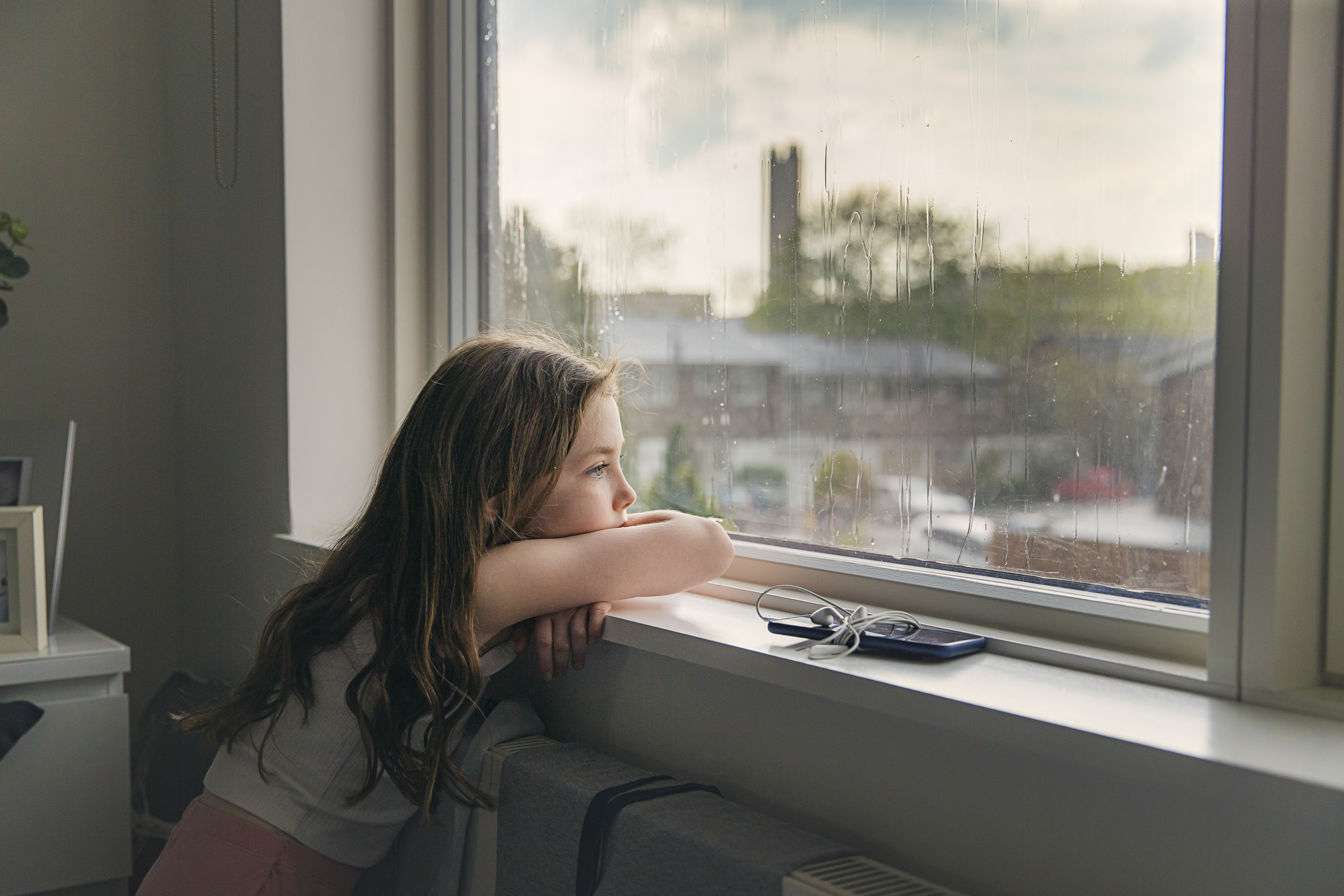 "Over the Christmas period I have found out my ex daughter-in-law has been leaving my 8 year old granddaughter alone in the house while she 'nips' to the shops. However, she can be gone for around about an hour.

"When I brought up my concern to my son he said that he was fine with it, granddaughter is quite mature for her age I suppose.

"He said that her mum had spoken to her about what to do in an emergency/ to not answer the door etc. She has a snib on the door so whilst granddaughter is locked in she can very easily get out."

She wrote: "It just doesn't sit right with me, I can't imagine leaving any of my boys alone at that age. Maybe in the car to nip into a shop quickly but nothing more than that.

"But since my son says he's fine about it I feel like there isn't much I can do. Other than look for reassurance that this is ok?

"We are in Scotland and so there are no specific laws on this, it's up to the parents discretion but she just turned 8 in October. I feel it is far too young."

"I could possibly speak to my ex daughter-in-laws mum to have a word but don't want to upset anyone." She explained.

The panicked grandmother wrote: "I mean what about a fire? My son says she knows what to do but she 8 years old! Of course she doesn't know what to do!!"

A lot of fellow parents did not see an issue with leaving an 8-year-old for short periods of time as hundreds of comments came in.

As one said: "If both parents are fine with it, the child is secure and safe and mature then it's not really your place to step in.

A good point another made was that she may not even realise her mum is gone, as they wrote: "I'm sure sometimes it's 15 mins, other times an hour. An 8 year old playing / reading / watching tv won't even notice the time."

A commenter shared that during their own childhood they went to the shops alone at 8, saying: "I don't see an issue with leaving an 8yo home alone for short periods, tbh. I remember being left at that age, and also being allowed to walk 10 minutes to the shops and back to buy things like bread and milk."

"As long as a neighbour or something is aware and available in case there's an issue, I think it's absolutely fine. You have to start building their independence up somehow." one wrote.

However, another commenter disagreed, saying: "It’s unfair to pass the responsibility to the neighbour."

Some made the point that it does depend on the maturity of the child, saying: "I wouldn't be too worried about it unless the child was accident prone."

While another advised: "Stop helicoptering. Educate your grandchild to be independent and self reliant for goodness sake."

Many seemed to agree that granny had to stop meddling with her son's parenting as: "It’s none of your business. If both parents have agreed that it’s safe then there’s nothing you can or should do about it." 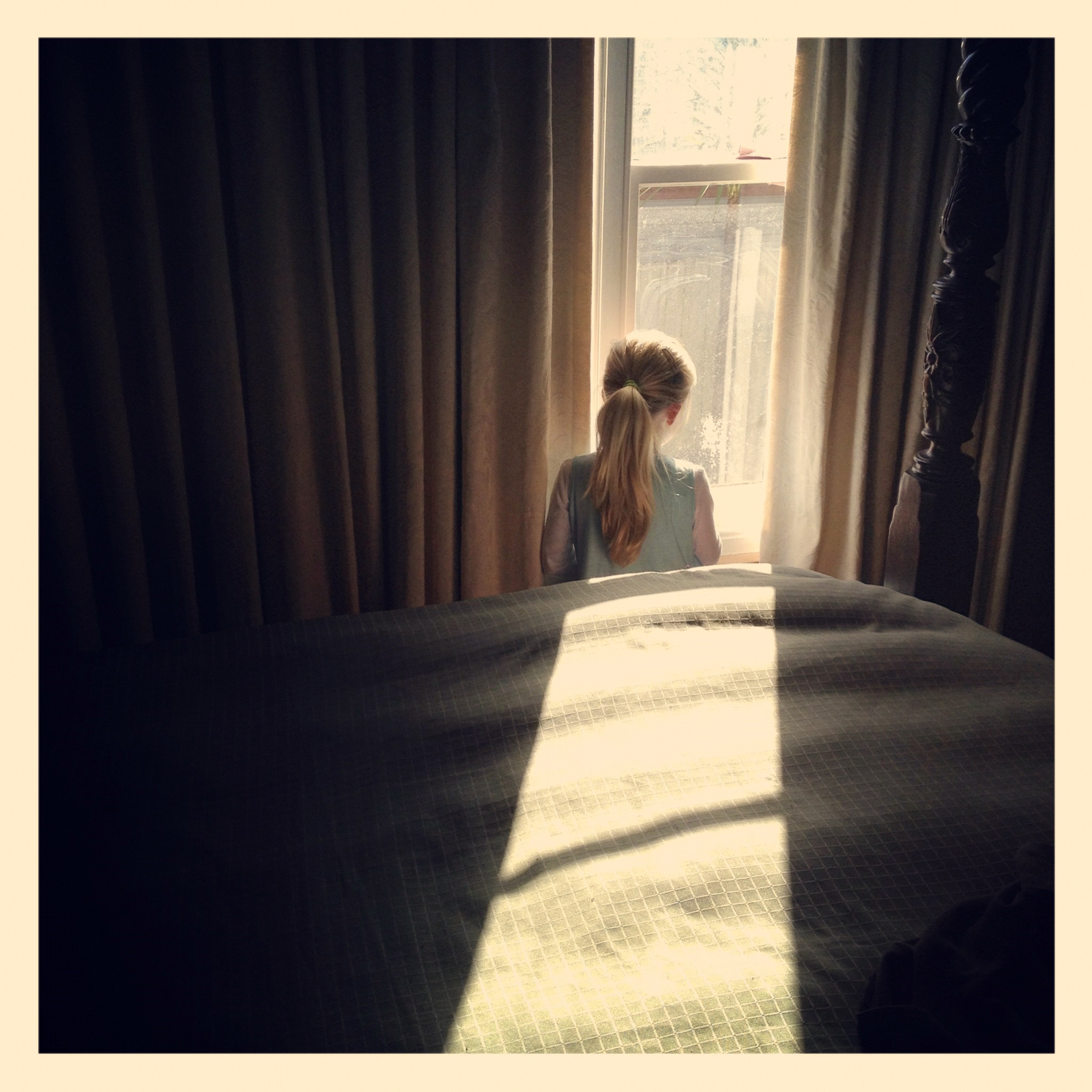 For more parenting stories, check out this self-confessed bad parent & mums don’t want to be friends – I have no issue telling their kids what I really think

Find out what this Mum who was shocked by ‘rude’ message from her sister about her seven-year-old daughter’s behaviour did, only to find no-one’s really on her side

Moderna is testing Covid vaccines in babies as young as six months old, in first trial of its kind

Chrissy Teigen Shares the Meaning Behind Her Tiny Finger Tattoos: 'I Just Like Dots'

Who is the Google engineer who was arrested at the Portland riots?