Here's the lowdown on how much the soon-to-be husband and wife will be worth once they exchange vows in front of the world. 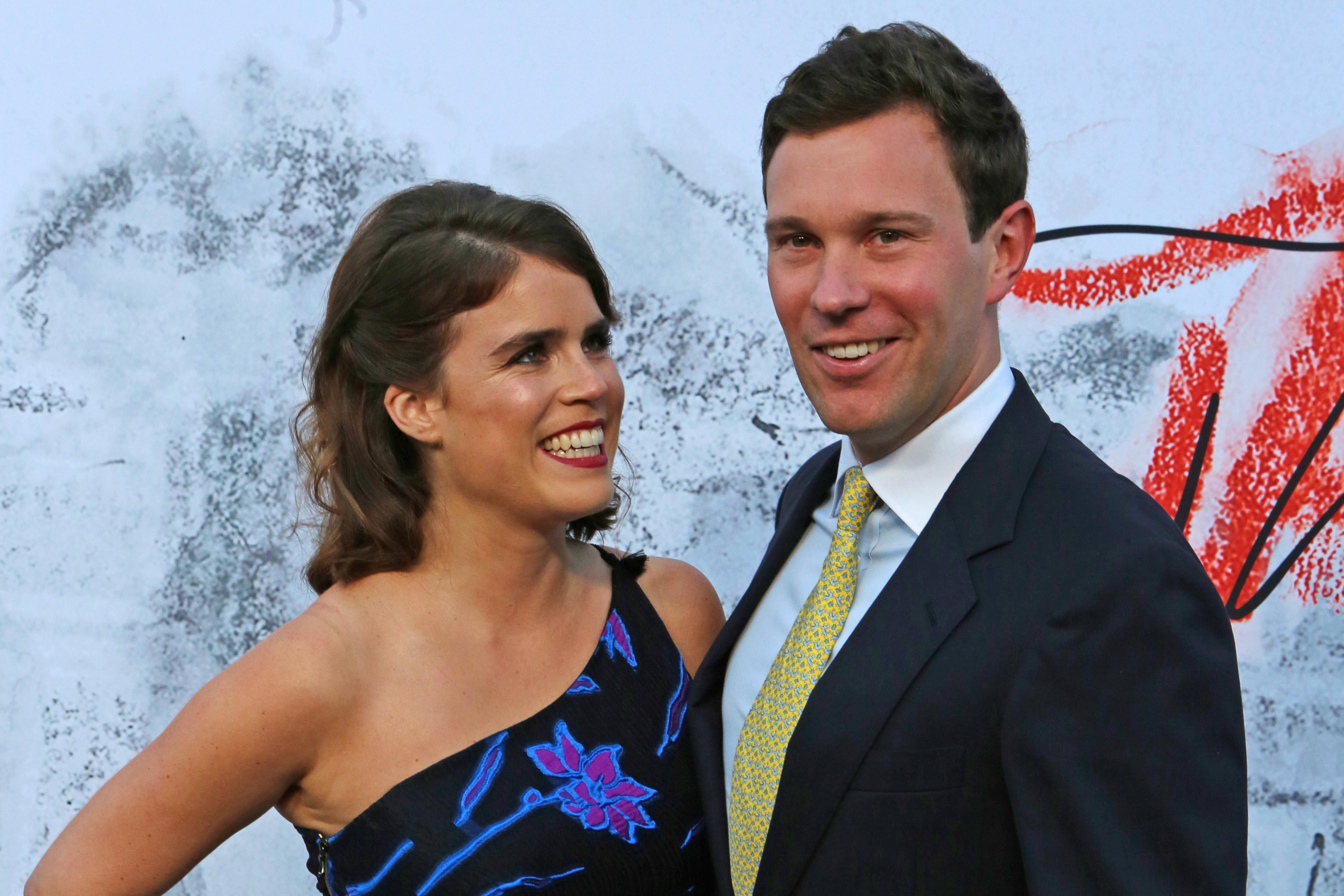 It will probably come as no surprise that Princess Eugenie is wealthy.

The bulk of the royal's money comes from a trust set up by the Queen Mother for each of her great grandchildren in 1994.

Apparently, the Queen's mum put away £19m (which equated to a whopping two thirds of her assets).

When Princess Eugenie and Princess Beatrice's parents, the Duke and Duchess of York divorced in 1996, both princesses were given a trust fund (reported to be £1.4m combined). 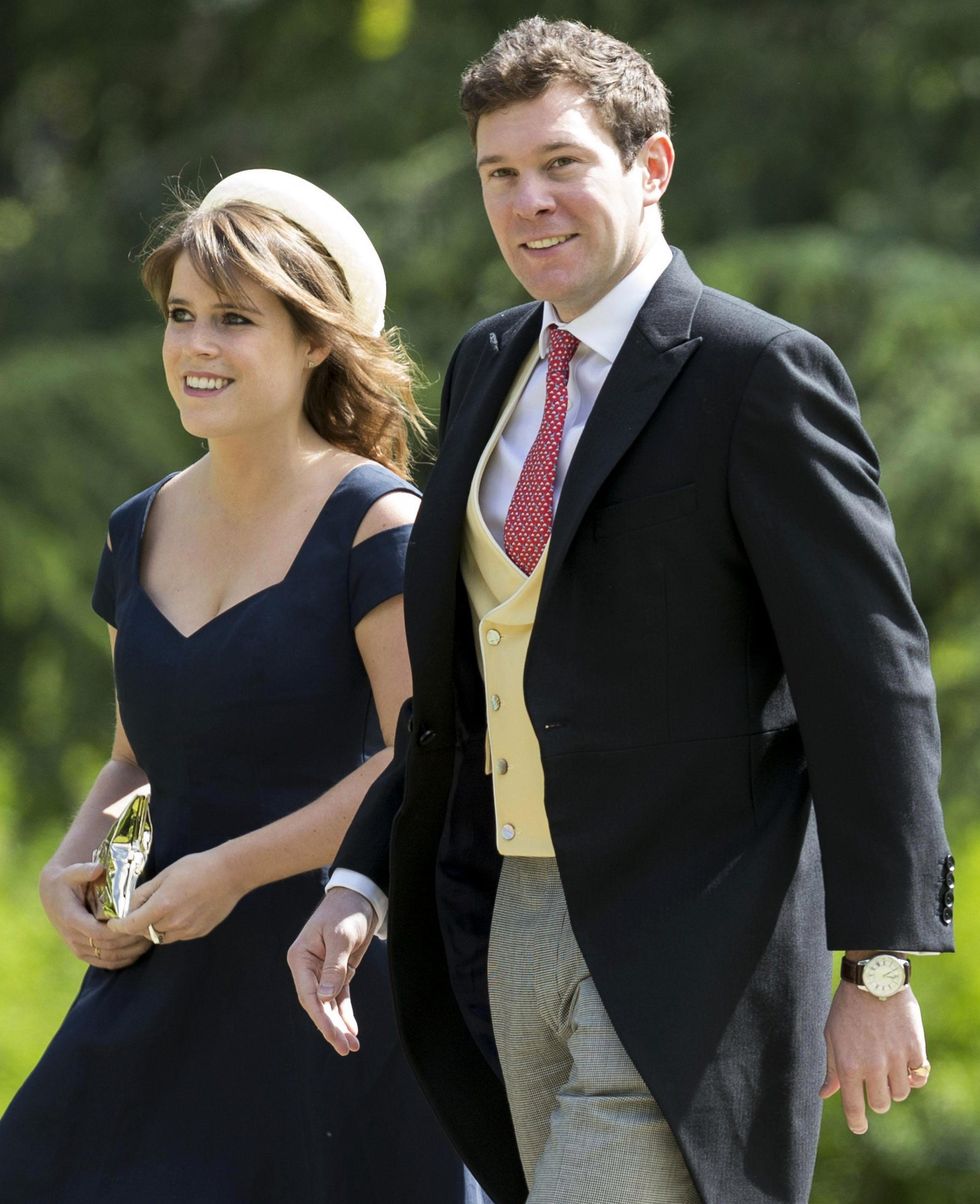 Now, Eugenie actually works as an associate director for the Hauser & Wirth art gallery in London and her net worth stands at around £3.6m.

While the 28-year-old's husband-to-be isn't royal, he's certainly very wealthy in his own right. 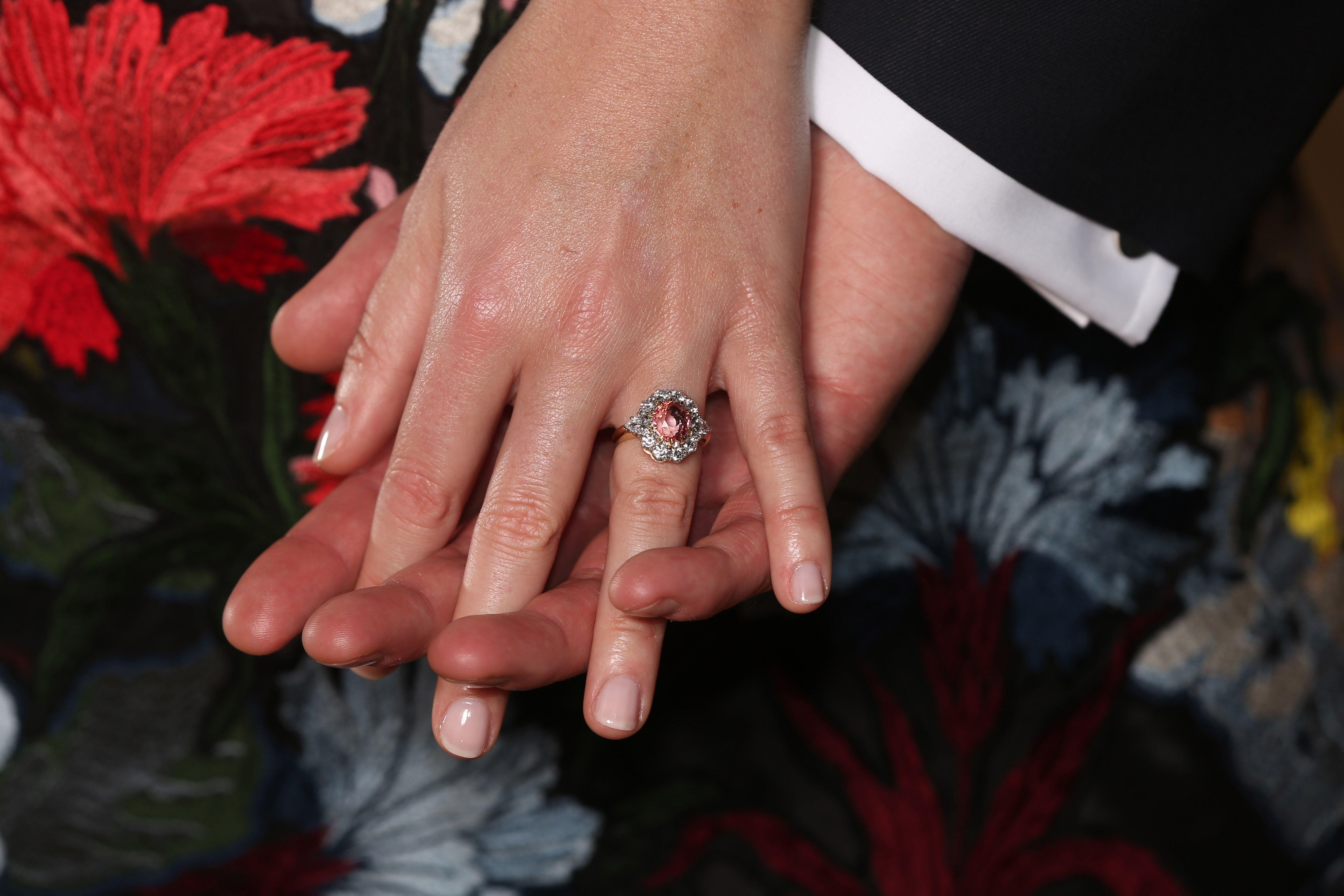 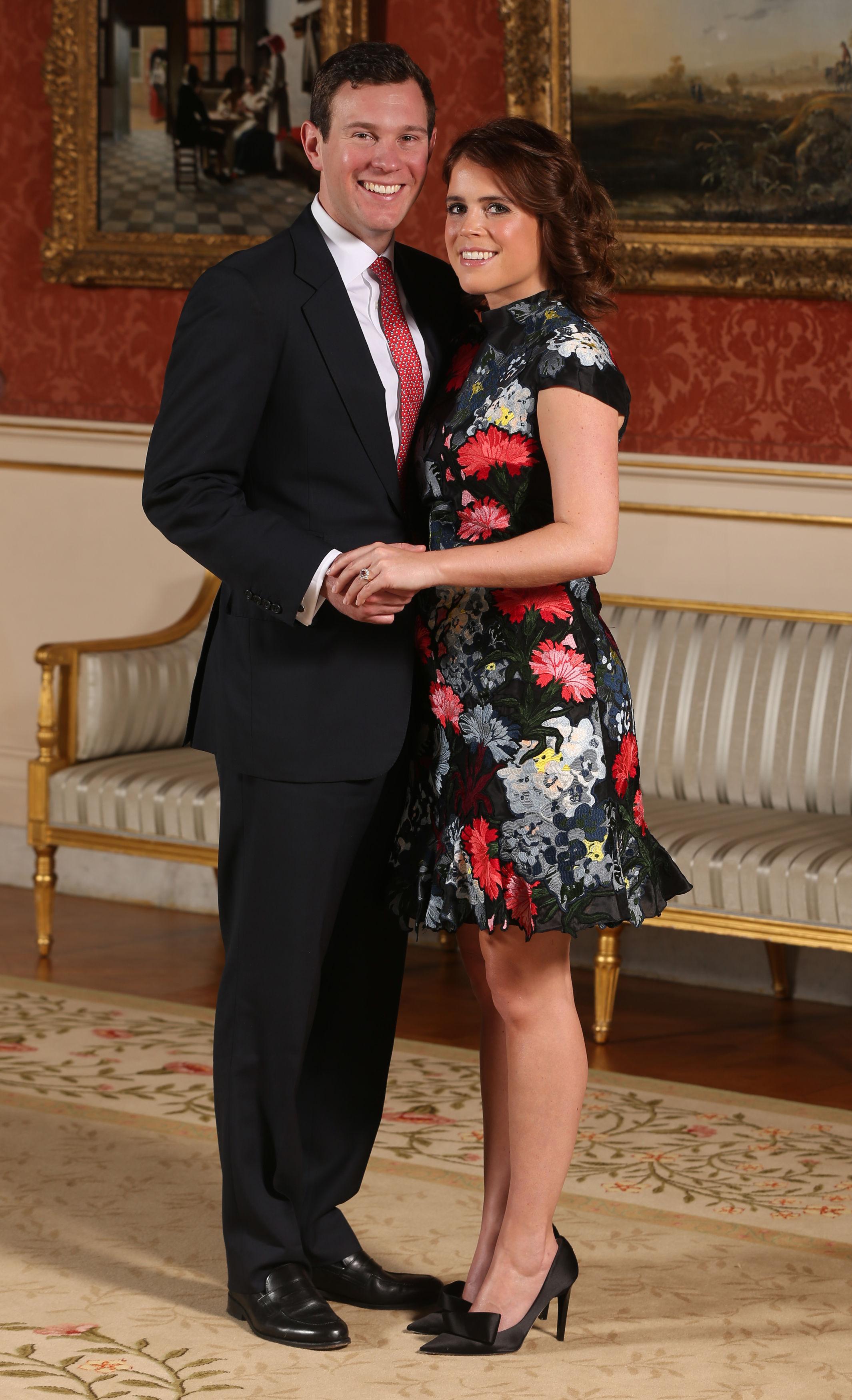 Educated at Stowe School in Buckinghamshire (where fees are almost £12,000 per term) Jack's net worth hasn't been publicised, but it's expected the soon-to-be royal newlyweds will be worth upwards of £3.7m combined.

Earlier this week, we told you why Princess Eugenie and Jack Brooksbank’s wedding guests can’t use the loo after 10am… and more things they’re banned from doing.

And we showed you the epic error the Royal Family made in this tweet about Princess Eugenie and Jack Brooksbank’s wedding.