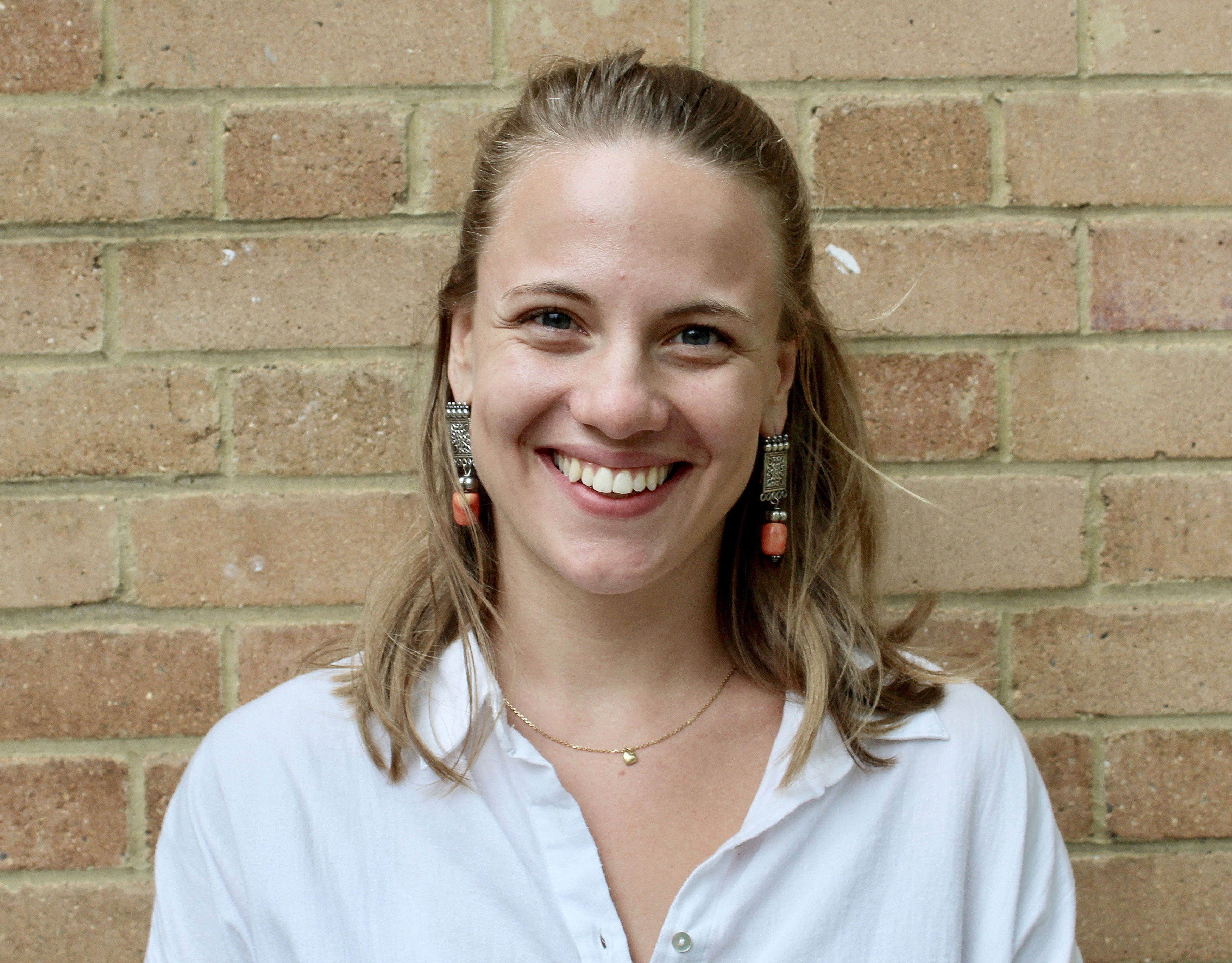 She said: "It made me feel as if I wanted to disappear. It really took a toll on my mental health.

"I blamed myself for many months after it happened, as it makes you feel as if you are being blamed for a horrendous crime that has been committed against you.

"I was scared when it first happened so I confided in my mum because I needed her on my side.

“Her first reaction, like many people, was to ask why I had done it. Why had I shared an intimate image of myself? I have found that reaction is only natural, but it is something that I believe should be challenged, as it directs the blame on to the victim.

"Many people choose to share images of themselves when they want to. What they do not choose to do is to have them passed on to others for the purpose of humiliation, revenge or control. 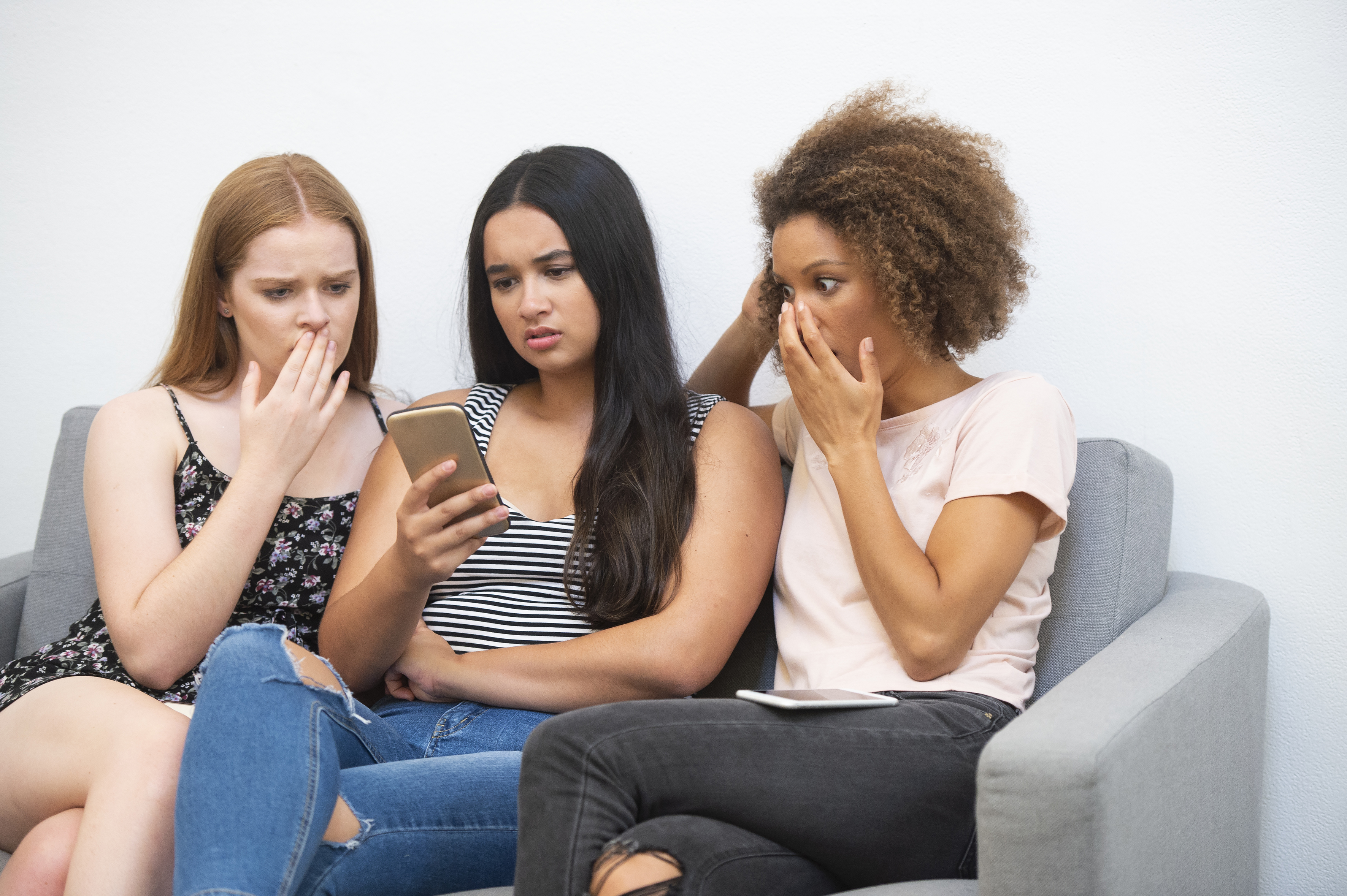 "It should not be the case that people, predominantly women in my experience, are punished for expressing themselves in a way that they choose. It is definitely a form of sexual abuse."

Victims said attempts were made to blackmail them beforehand by demanding money, threatening to show the images to family or friends, or trying to control them or force them back into a relationship after a break-up. The poll of 2,000 people by law firm Slater and Gordon found that eight per cent of respondents said they had been a victim of the cruel craze, criminalised in April 2015, which sees perpetrators share sexual or explicit images or videos without their consent.

The majority (80 per cent) of the victims were women, who said the material was used as a form of coercion or control, with almost half (48 per cent) of victims being threatened before the image was released.

I blamed myself for many months after it happened, as it makes you feel as if you are being blamed for a horrendous crime that has been committed against you

The survey found that sharing sexually explicit selfies is now common practice for many couples (44 per cent).

Sam Farndale, family lawyer at Slater and Gordon, said: "Taking images and sharing them between a loving couple is fine, when it is consensual. The issue arises when there is a breakdown in the relationship and suddenly the fear of that person you once trusted sharing such an intimate thing can be truly terrifying.

"This is not something that we were dealing with 10 years ago but it seems to be on the rise as a concern voiced by our clients."

The offence of disclosing private sexual images without consent carries a maximum sentence of two years.

In other real life news a woman has spoken out about her husband's battle with depression after he was found hanged like Love Island's Mike Thalassitis.

And a woman who dated a 'fake millionaire' has revealed how she was scammed out of £75,000 by him in just six months.