Daisy Demetree had both of her legs amputated at only 18 months as a result of a birth defect, and now has two prosthetic legs. 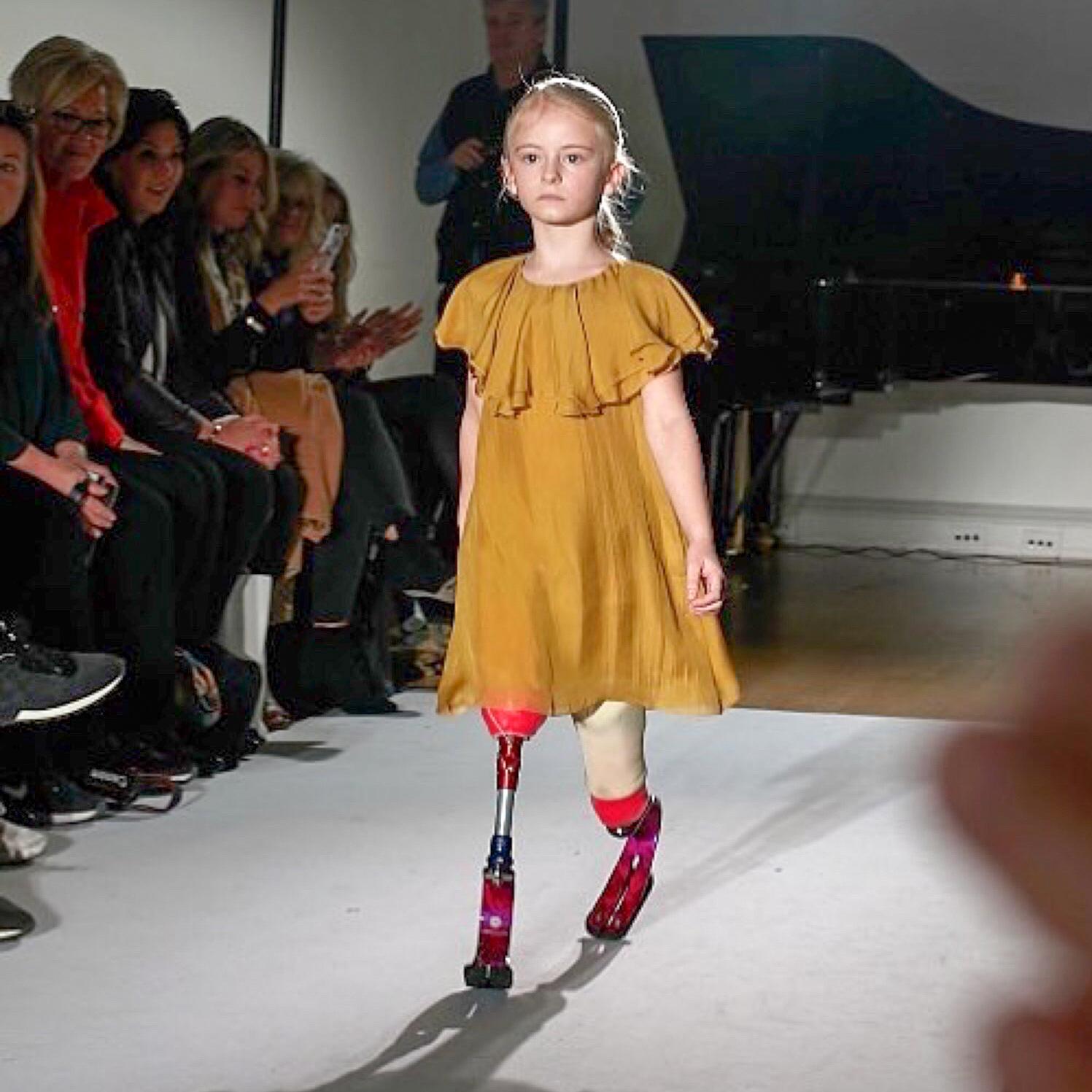 The fashion industry have been making some great steps forward towards diversity in fashion recently, after an image from Primark showed Kelly Knox, a one-armed model on their campaign.

Daisy can be seen on River Island's website modelling joggers and T-shirts.

She only started modelling a mere SIX MONTHS ago, and is managed by Zebedee Management.

The management agency specialise in working with disabled clients. 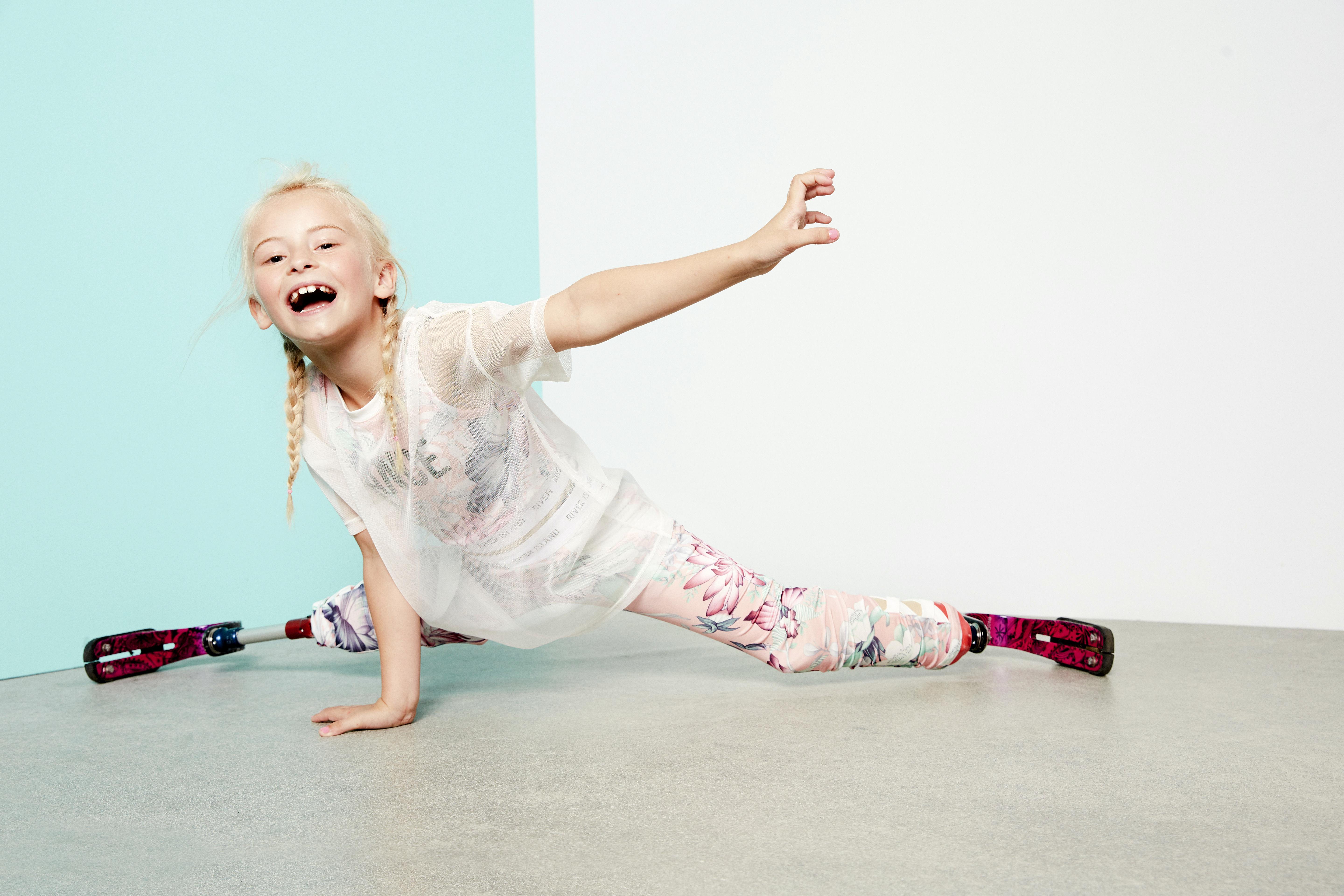 Since working with River Island, Daisy has worked with London Fashion Week and some of the biggest retailers in the UK.

Zoe Proctor of Zebedee Management told Metro that Daisy is a wonderful example to everyone that no matter what life throws your way, you can choose to make the most of it.

She also added: "She and all our other models are our passion and our drive and the reason we work so hard behind the scenes, so we can help make dreams become realities for some of the best people we know". 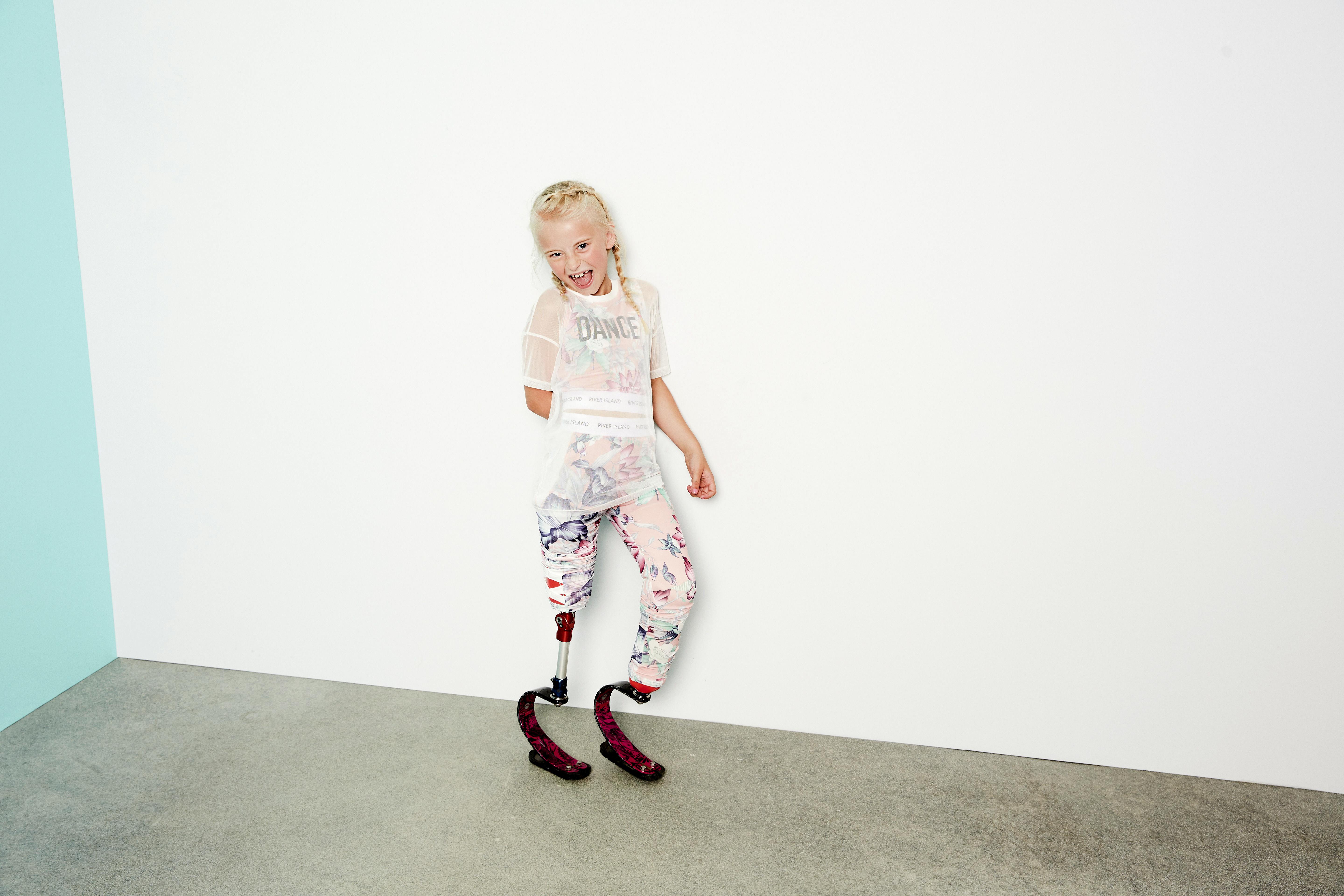 Daisy is absolutely determined to not let her disability stop her, and goes to the gym three times a week to train in gymnastics.

Alex, Daisy's father was the one behind her start in modelling and said he had made his daughter a promise that he would help her be the best model she could possibly be.

He stated: "I told her that I will get her in the high street shops pictures everywhere exactly what we are achieving right now.

"So we sent some photos to Zebedee Management and the dream started."

We spoke to Primark's model, Kelly Knox, who has made headlines after being featured on their Instagram.

This mum was furious when her child was told to stop singing by a waiter.. but who was in the wrong?

Mother, 68, was stabbed to death by her reclusive alcoholic son, 44