Shaquille O’Neal may have received a penalty for some of his hilariously over-the-top outfits from the ‘90s and early 2000s. So when the basketball legend stopped by Us Weekly, we had him play a game of “Fashion Police: When Bad Clothes Happen To Good People.” From a hot pink three-piece suit to his genie look from Kazaam, watch as he walks Us through his most epic style looks in the exclusive video above.

“Oh yeah, I’m too sexy for my shirt,” he says, looking at a still of himself from the 1994 movie Blue Chips. “Forget about the outfit, look at the eyes, look at the earring, look at the way the sweat is dripping. I should start sss.com. Sexsymbolstatus.com.” 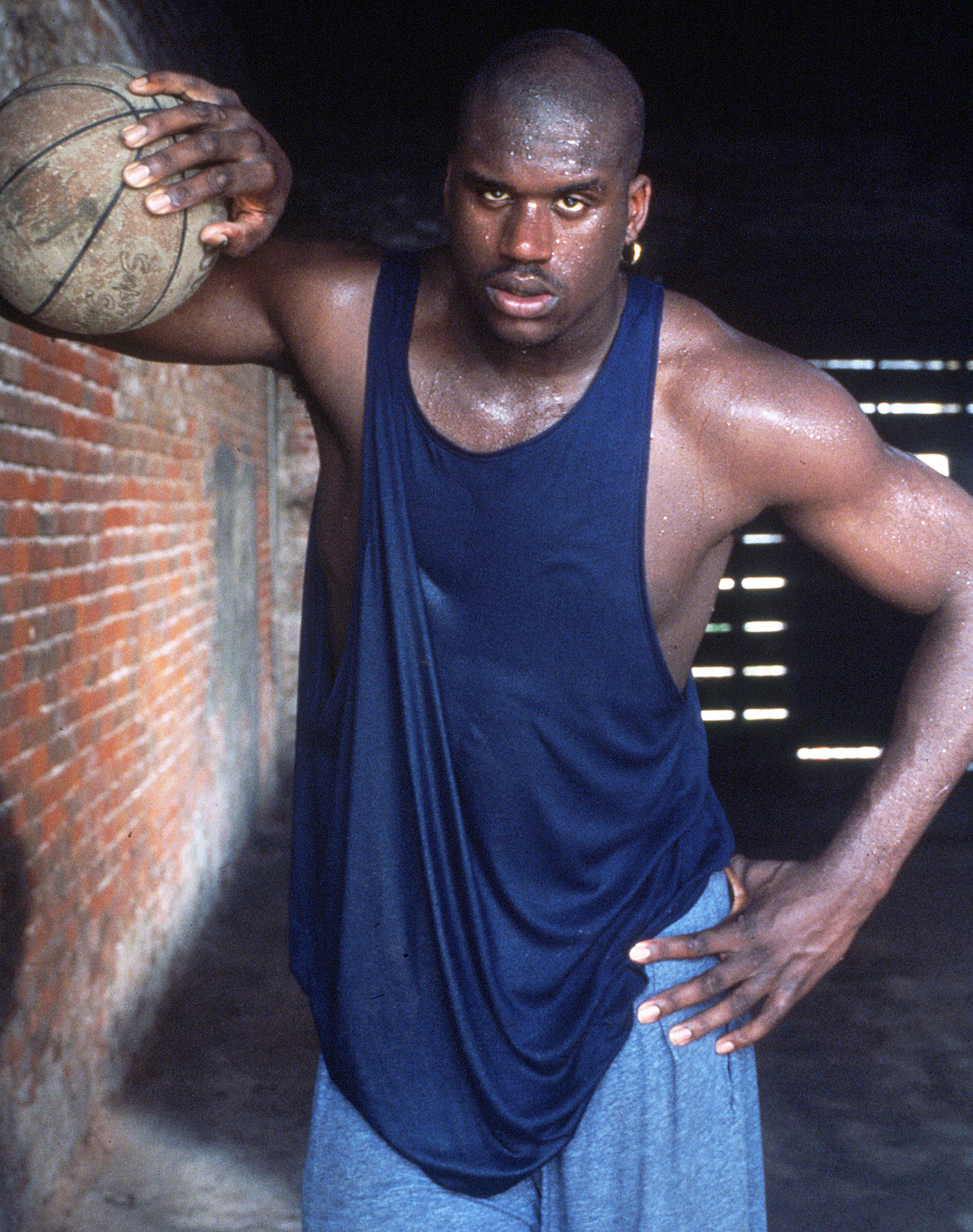 In another image, the retired Los Angeles Lakers center is sitting courtside at a basketball game in 2002, and sporting a head-to-toe checkered look. He explained: “I was the master of same bottoms, same top because my father was a military man, everything had to match. So I probably had a blazer to go with this, and a hat.” 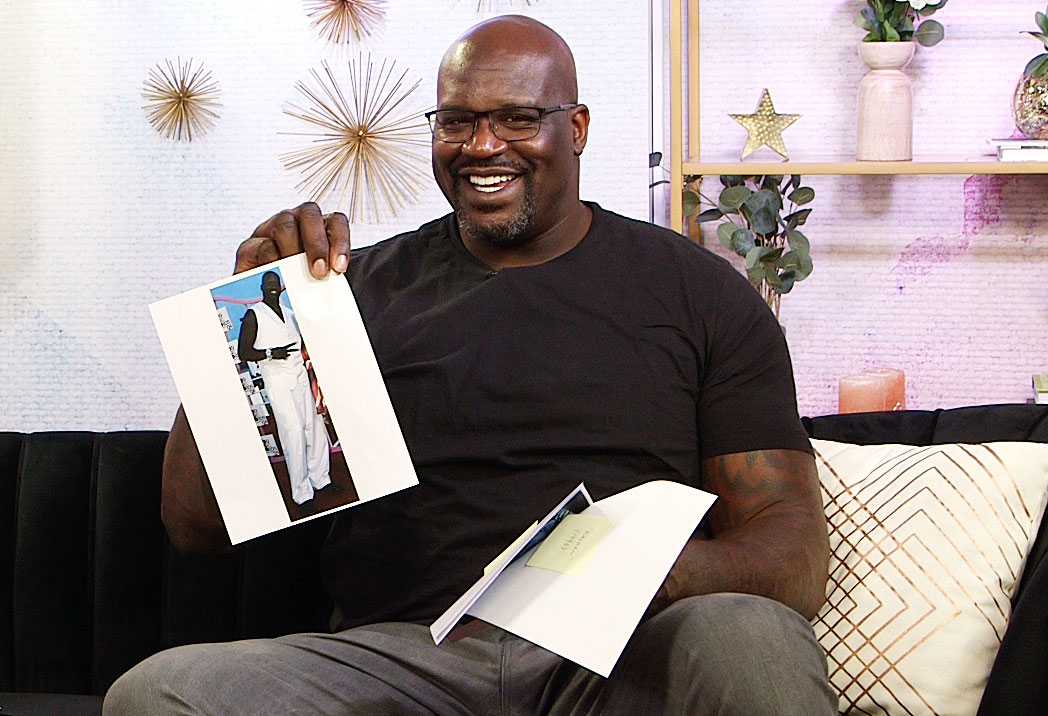 When he wasn’t on the court, the 7-foot-1 athlete also knew how to keep it classy on a red carpet. “I knew I was sexy then. Look at it,” he said, while admiring his white vest (with no shirt underneath it) look from 2004 MTV Video Music Awards. “The guns are out, stomach tucked in. Boy, I’m beautiful.”

To see all these outfits and more, watch the video above! Plus, to hear about Shaq’s New Year’s Resolution that includes eating Krispy Kreme’s new mini doughnuts, click here!

EU ‘would give Britain three month extension’ on Brexit

Doctor Who on Christmas Day cancelled as 2,500 viewers sign a petition