So, it would make sense that the world has a similar obsession with Prince Louis' fashion, too. 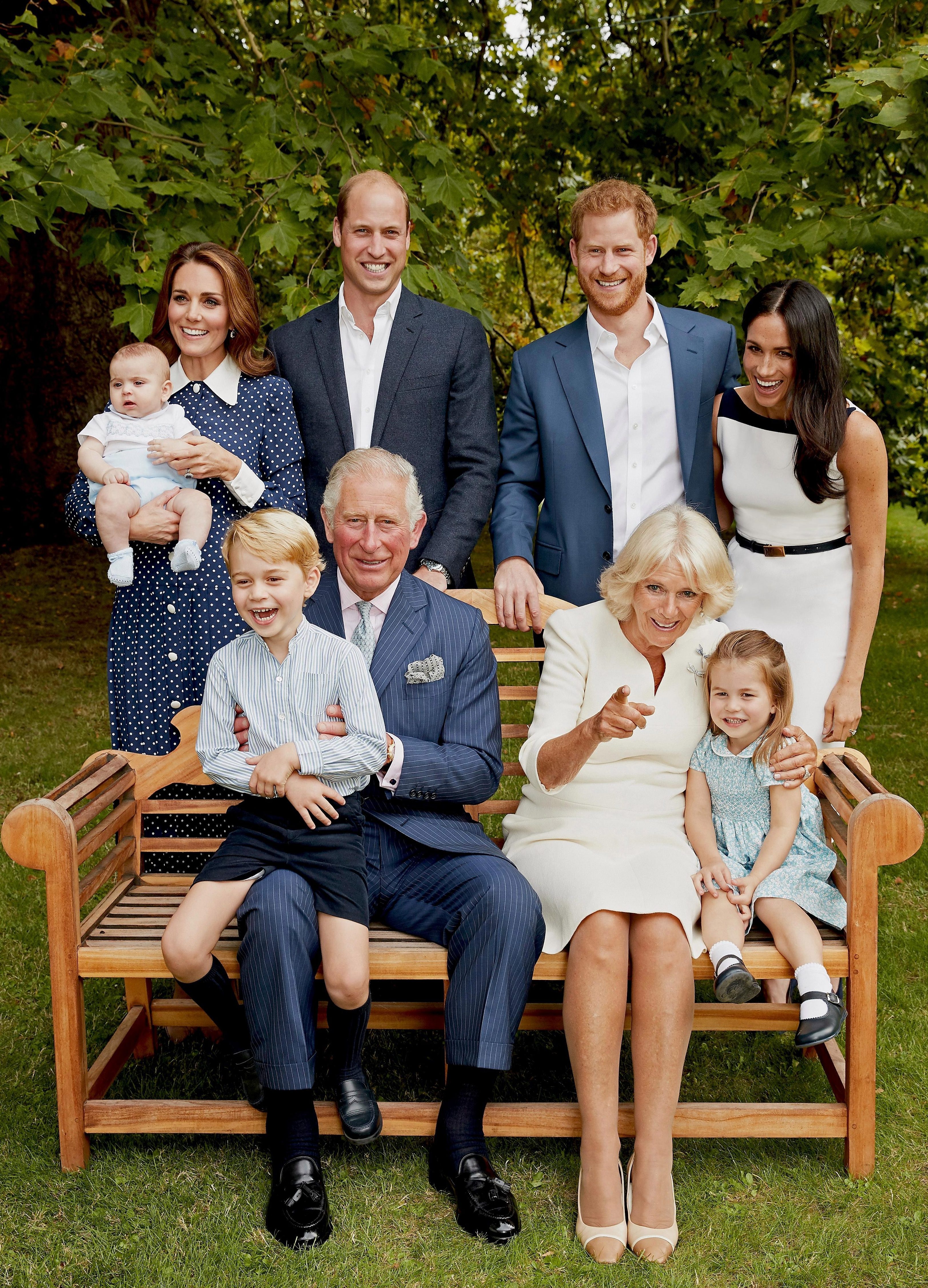 And since the image was released last week, royal fans have gone wild for the £72 style.

The hand-stitched outfit – by Le Coqueta – sold out within hours and even received orders from South Africa, Australia and South Korea.

The brand – which has stores in Battersea, Hampstead and Notting Hill – is currently taking pre-orders for the next batch. 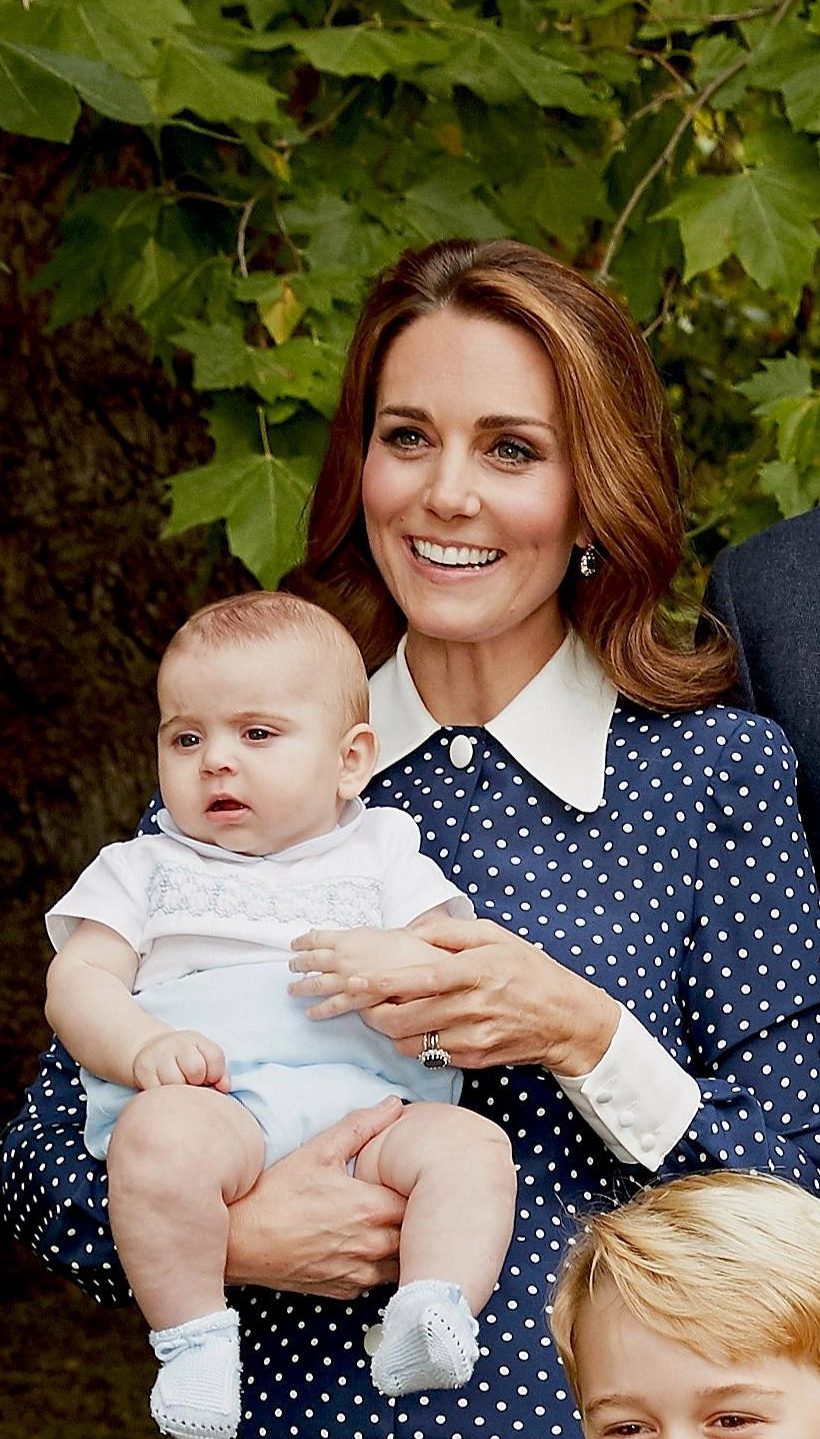 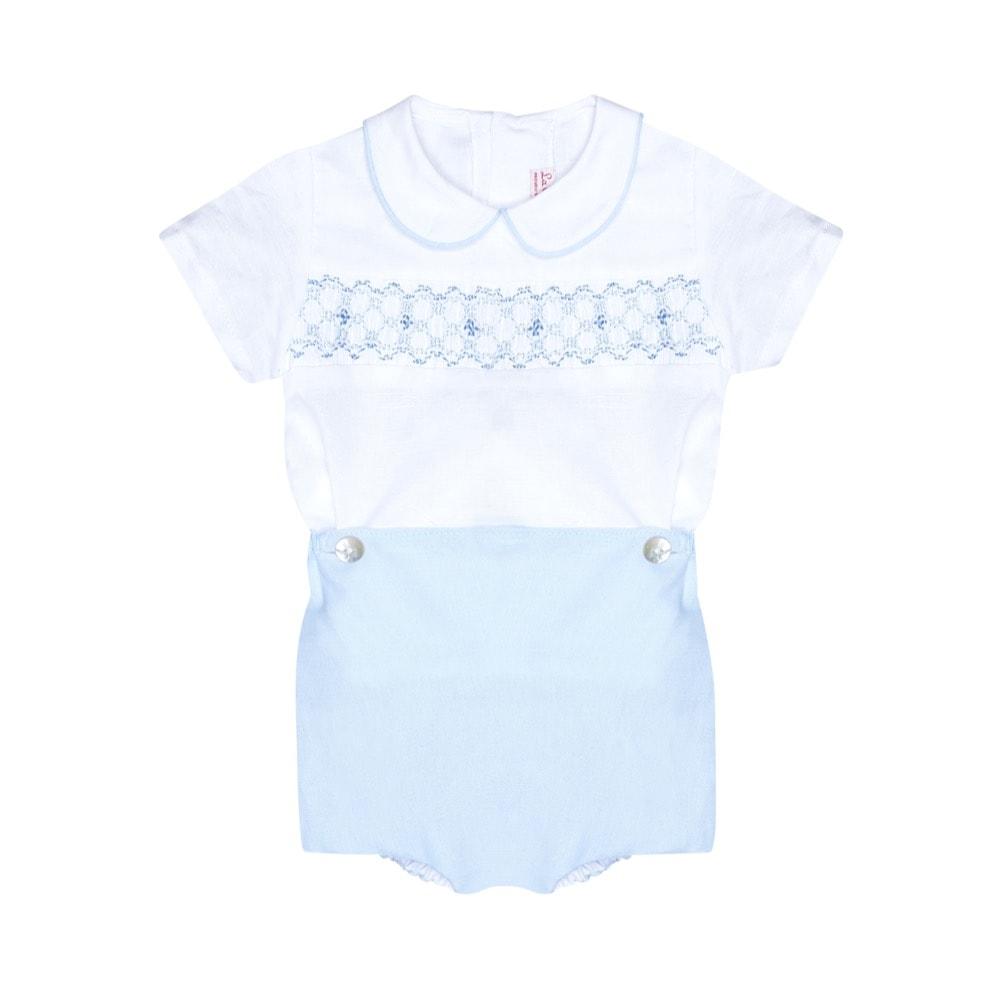 “It sold out immediately – it’s amazing the effect it has on a small brand like us!” Founder Celia Munoz told People.

“It was a total surprise but really wonderful, and I am very proud."

Prince Louis' timeless outfit is almost identical to one worn by father Prince William – when he was a tot – in 1983.

"These outfits never go out of fashion, they are so timeless. I think it was a lucky coincidence," said Celia. 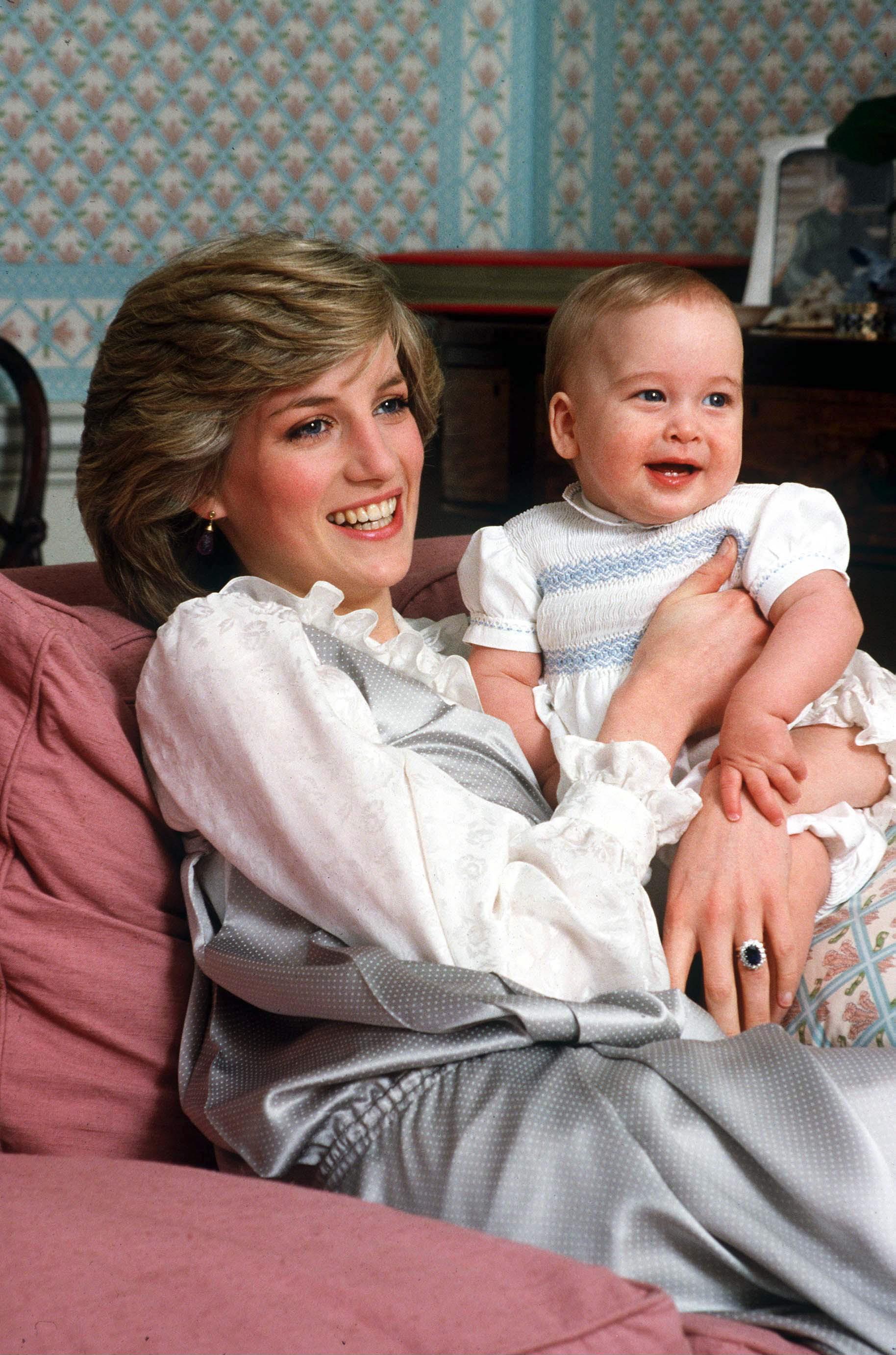 The romper suit flew off the shelves almost immediately – but if you missed out, we've rounded up some similar styles which we think Prince Louis would certainly approve of. 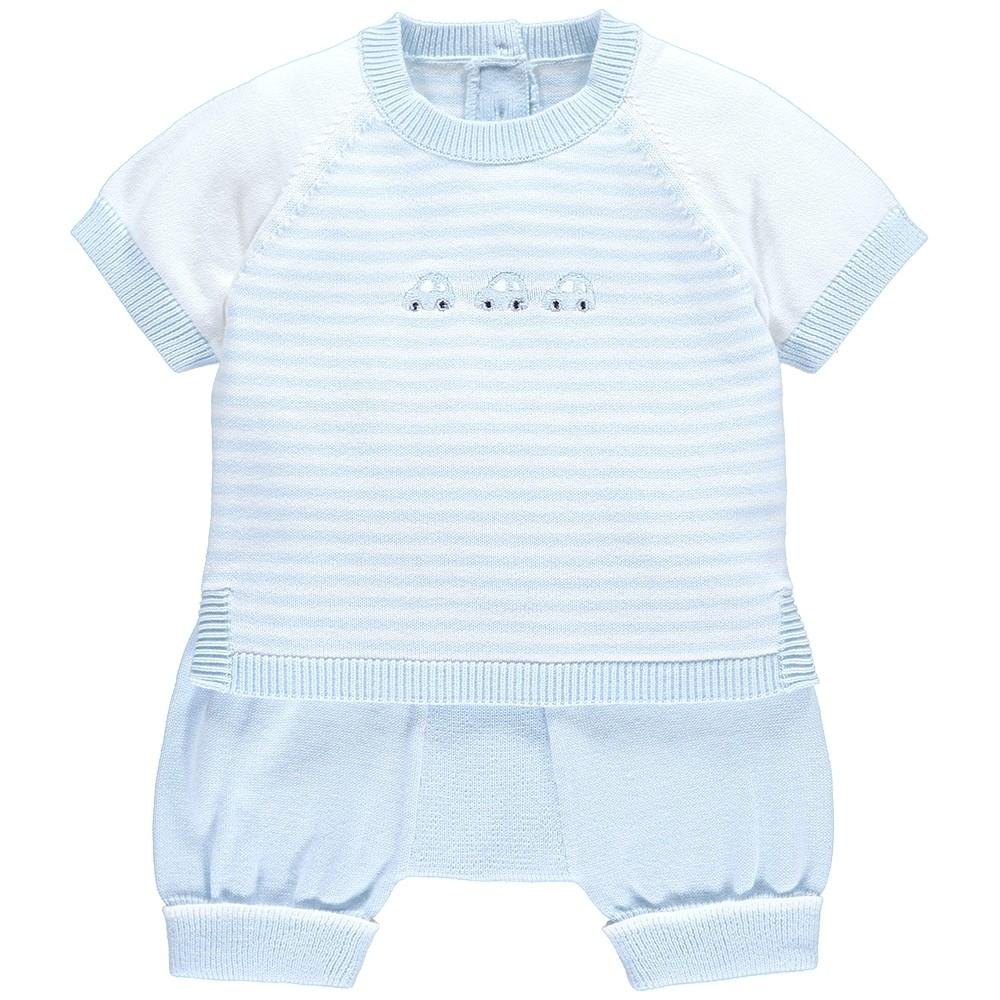 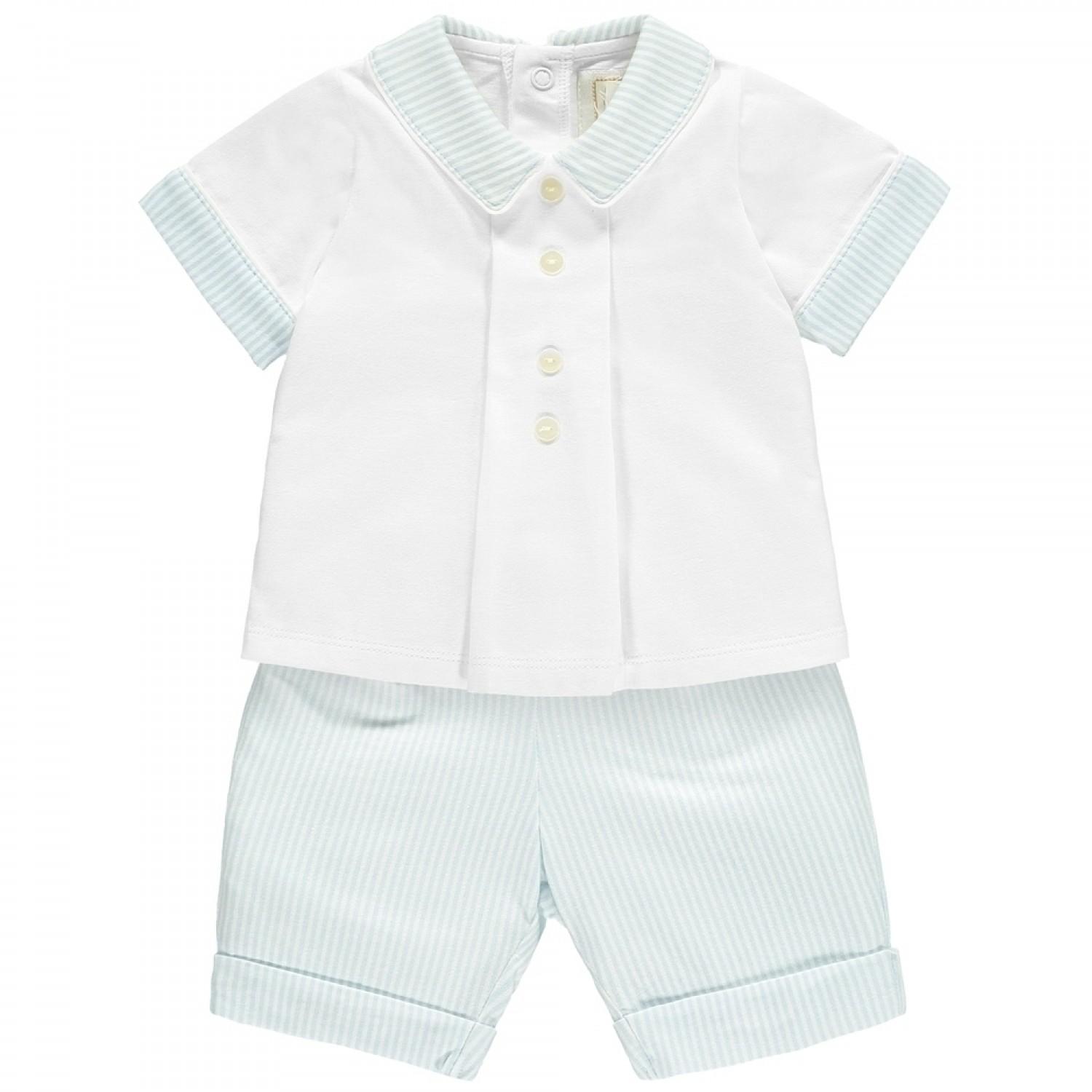 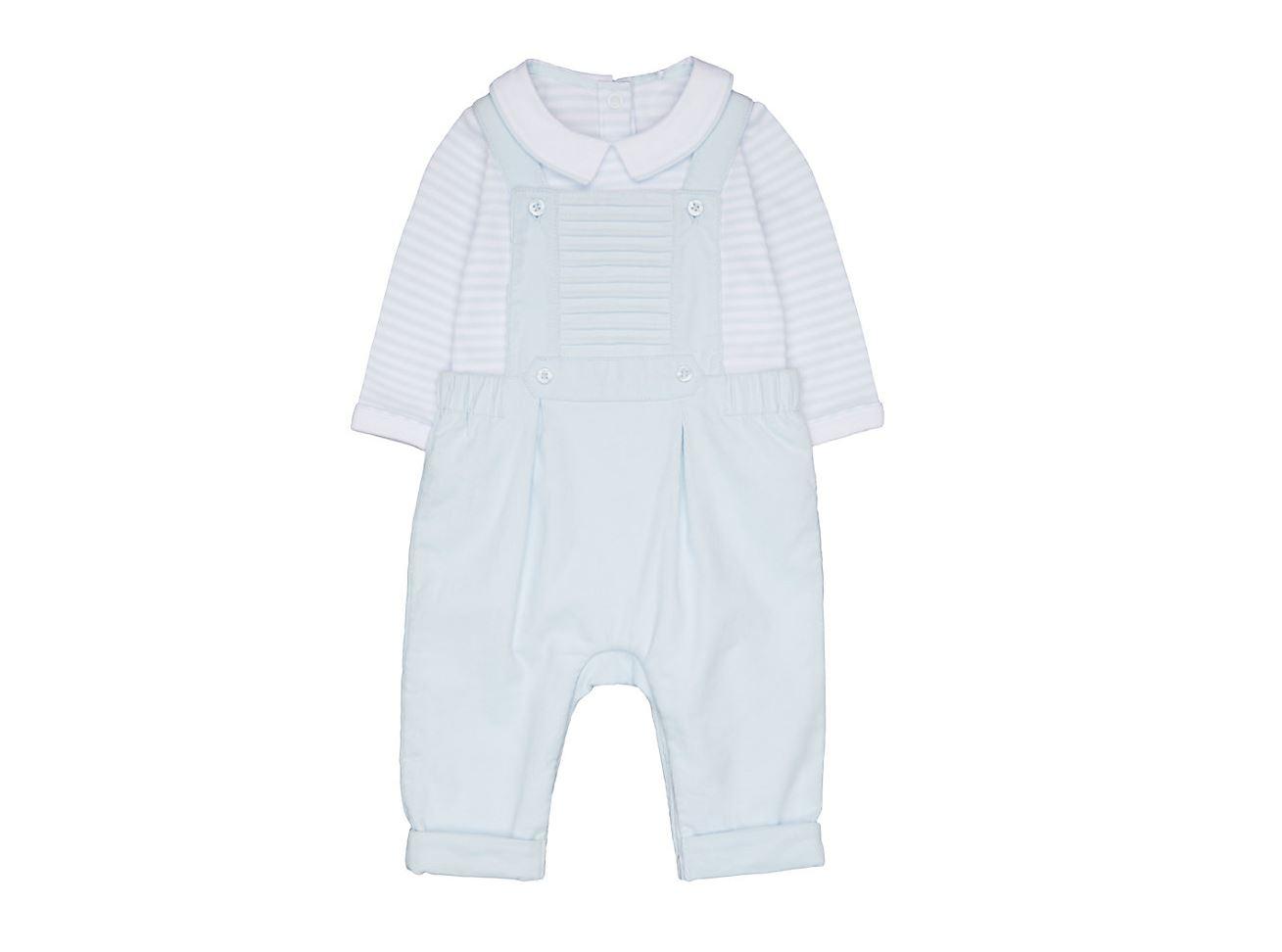 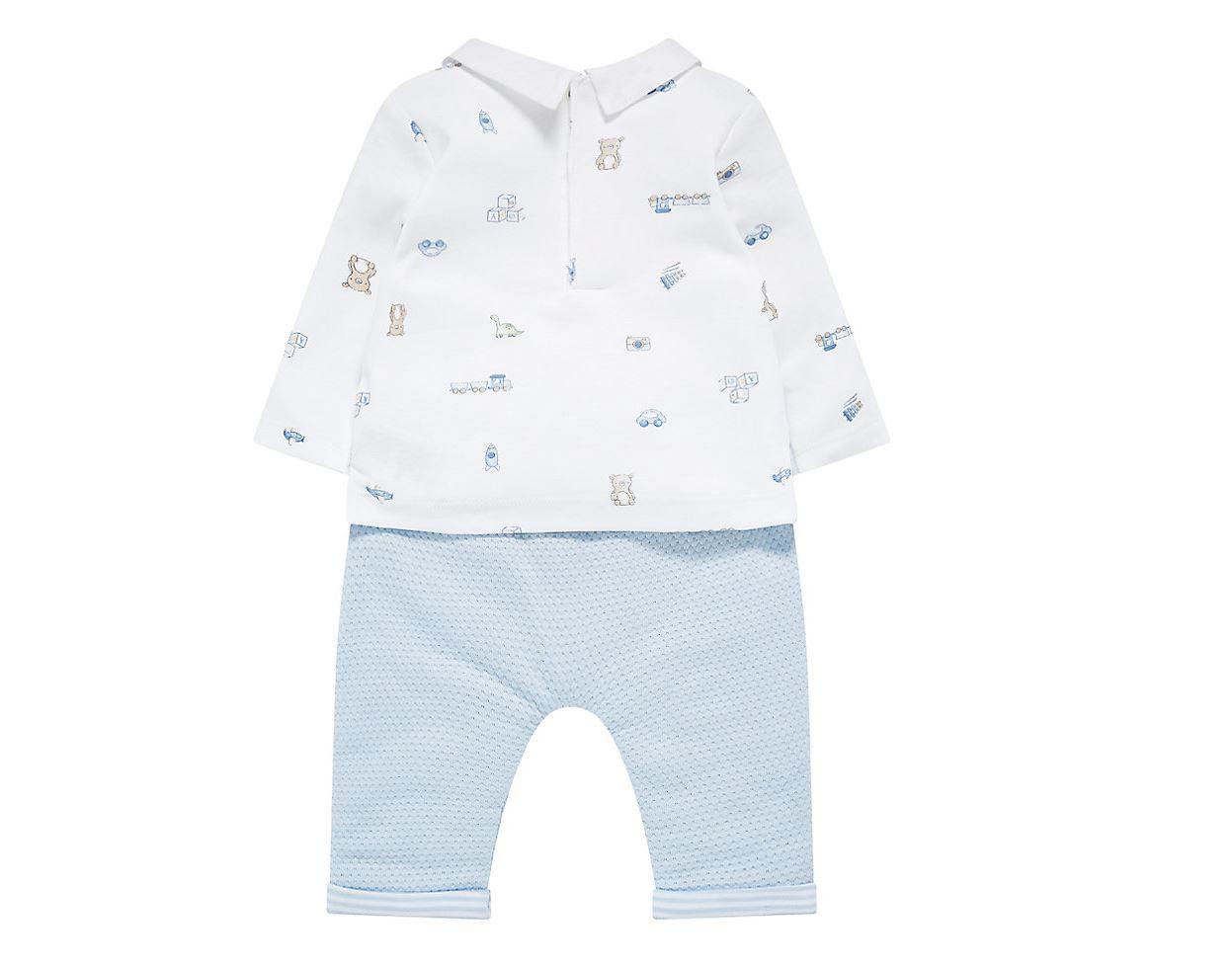 Earlier this week, we told you Kate Middleton’s family ‘were to blame for her 2007 split from Prince William’, royal expert claims.

And we told you Prince Harry and Meghan Markle joined Prince William and Kate Middleton at a ‘secret’ dinner date with celebrities.

Sarah Levy Was There to Cheer on Dan During His SNL Hosting Gig, and God, I Love This Fam

Superb ultra-telephoto at a modest price