Home » Fashion » There are six types of mum at playgroups…so are YOU the Hot Mess or the Veteran? | The Sun

PEOPLE say you'll never know what type of mum you'll be until you actually become one.

But one woman named Erin has taken to TikTok and posted an amusing video sharing the six types of mum you get at playgroups. 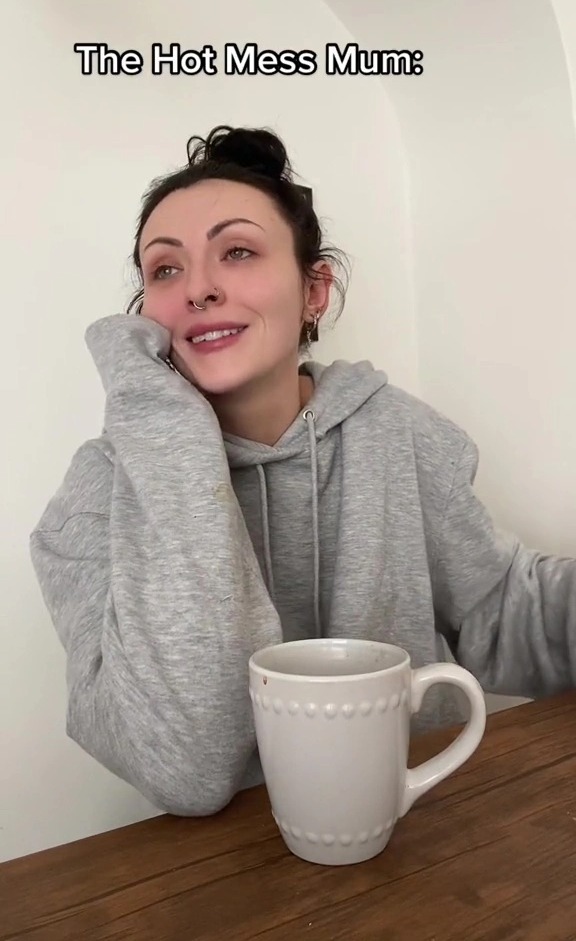 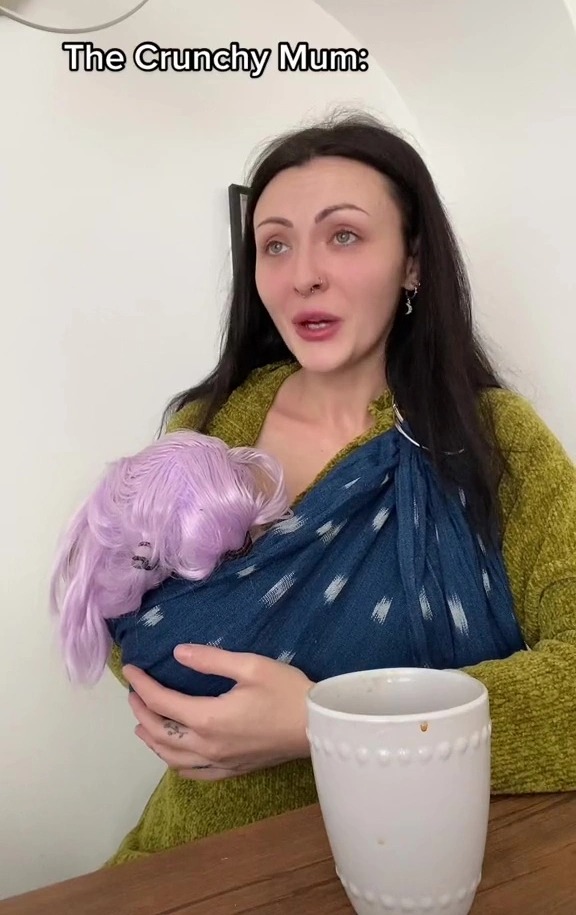 In the clip, she begins by impersonating the "crunchy mum."

With her baby in a sling, she can be heard having a pretend conversation and saying: "I'm telling you, coconut oil solves everything!

"Granola…you can't have that hunny, its got milk in it and we're vegan.

"We've got some carrot sticks here." 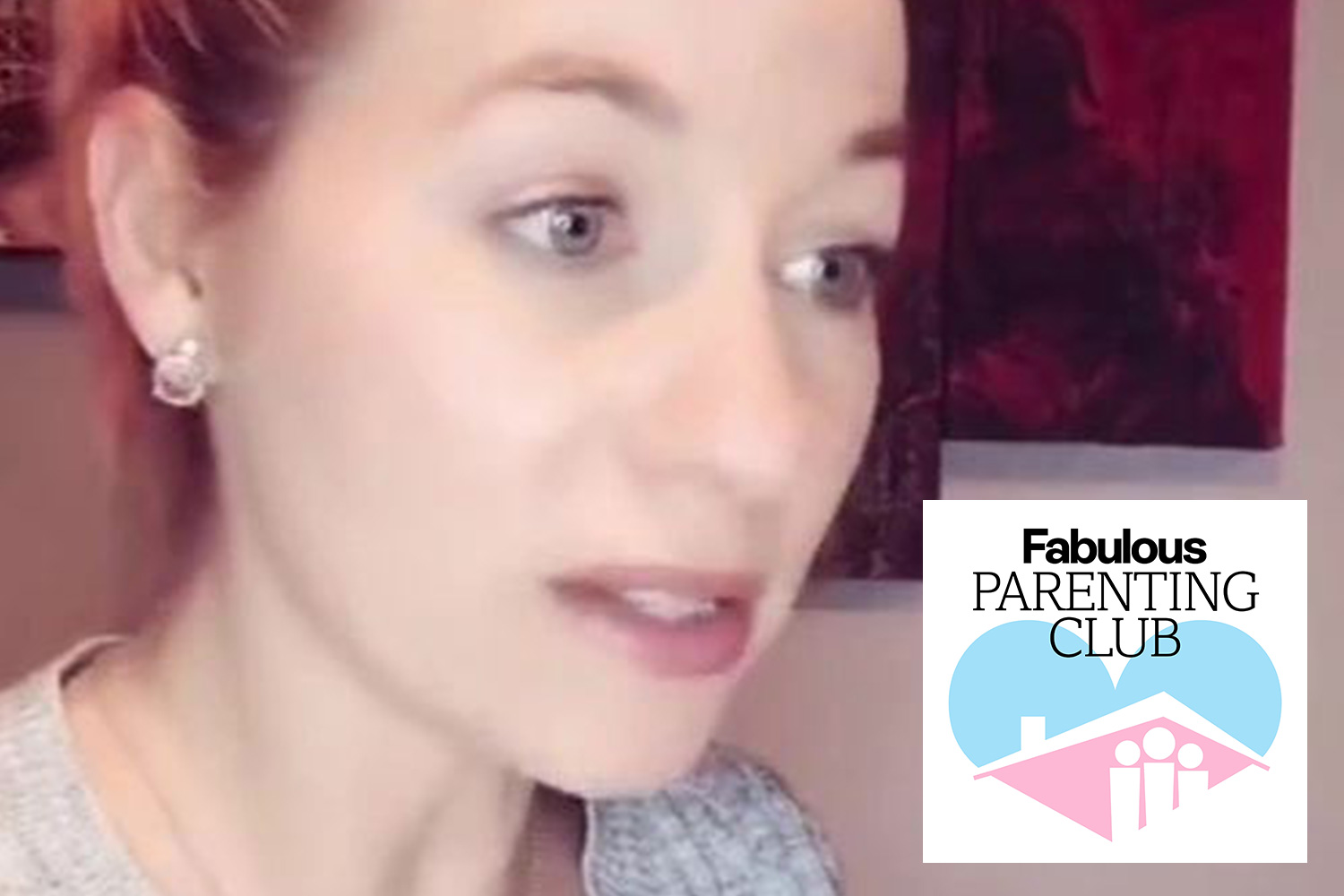 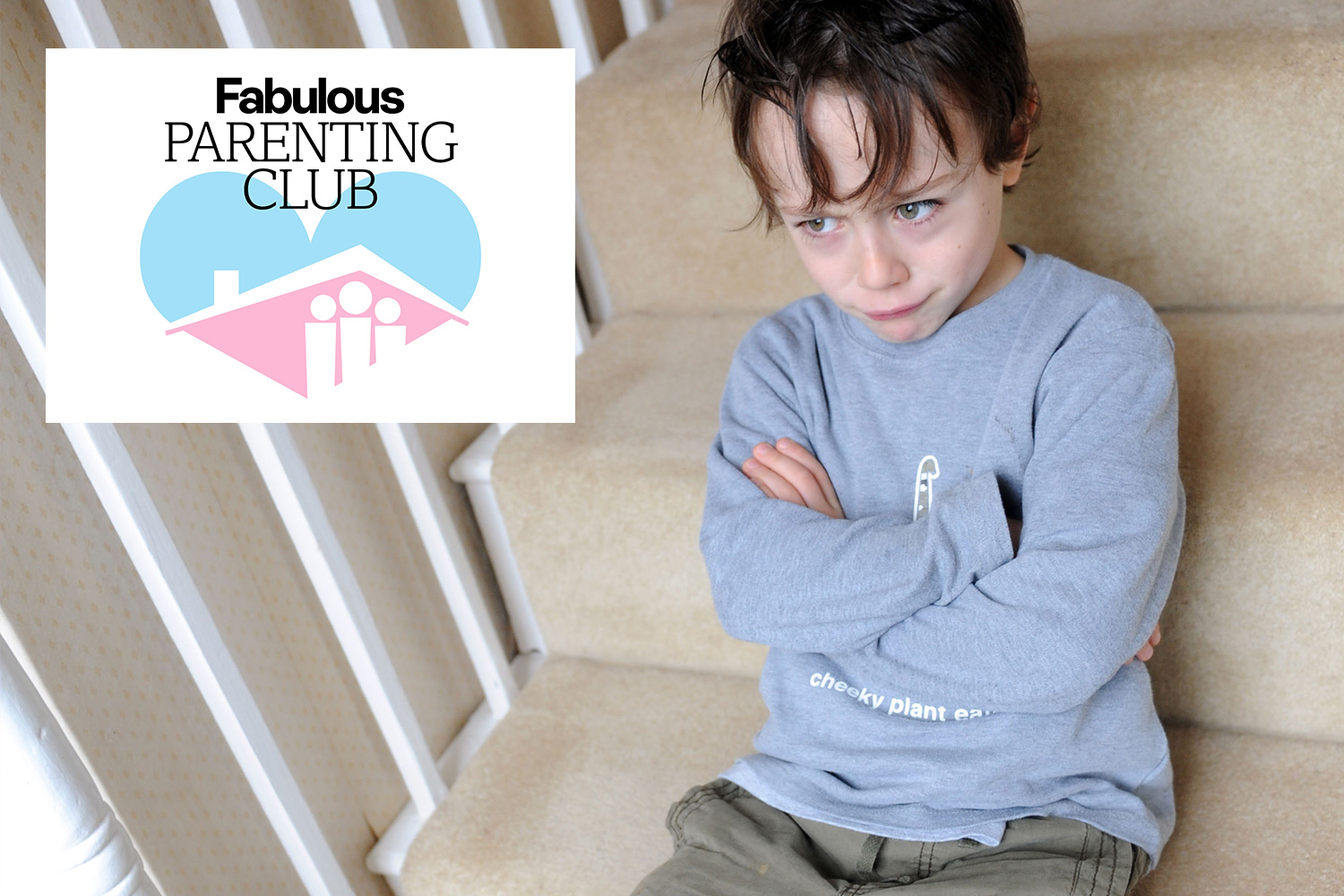 Next up is the "first time mum."

"I know she can't actually play with anything here but I just had to leave the house and talk to other adults."

The TikToker then moves on to play the role of the "anxious mum."

Grabbing a baby wipe, she cleans up a teddy bear before pretending to address her child.

"No hunny, we'lljust wipe that down after that dirty little child had that in his mouth."

And then there's not forgetting the "hot mess mum."

With her hair in a messy bun and clutching a cup of much-need coffee, Erin says: "Yeah I'm a bit tired…I haven't slept in like five days."

Then there's the mum who brings her mum for support.

"Is there a broken bone?

"No, then get on with it. You're alright!

The video has garnered over 115,000 views, with many taking to the comments section to share what kind of mum they are.

"I'm the 'waaayyy too socially awkward for playgroup' mum," joked one.

A second commented: "I'm the one sitting in the corner, zero social skills but forcing myself to take my baby so she doesn't end up like me."

A third quipped: "I'm vegan, but what my kid eats at playgroup is none of my business."

And another added: "I’m the mum that never went to playgroups because I can’t stand other mums."