A COUPLE has gone to extreme lengths to spice up their “vanilla” sex life – by getting intimate on webcam in front of strangers.

Misty, 26, and James, 32,from Southern California had been dating for four years when they decided to shake up their romance. 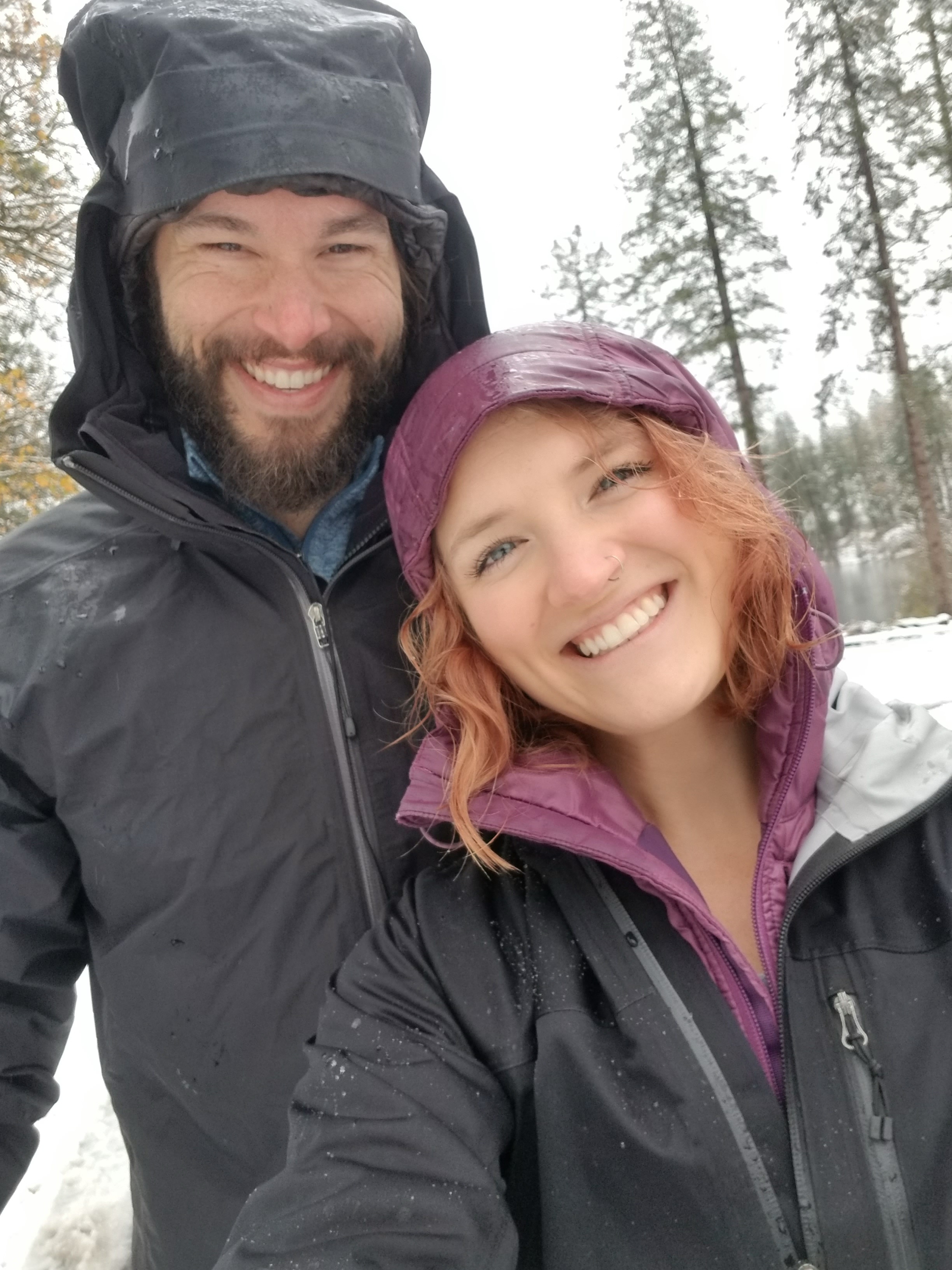 Having grown up in a very “traditional and religious family”, being sexually adventurous became a taboo for Misty.

In order for her to break through her barriers, James suggested they try having sex on camera. 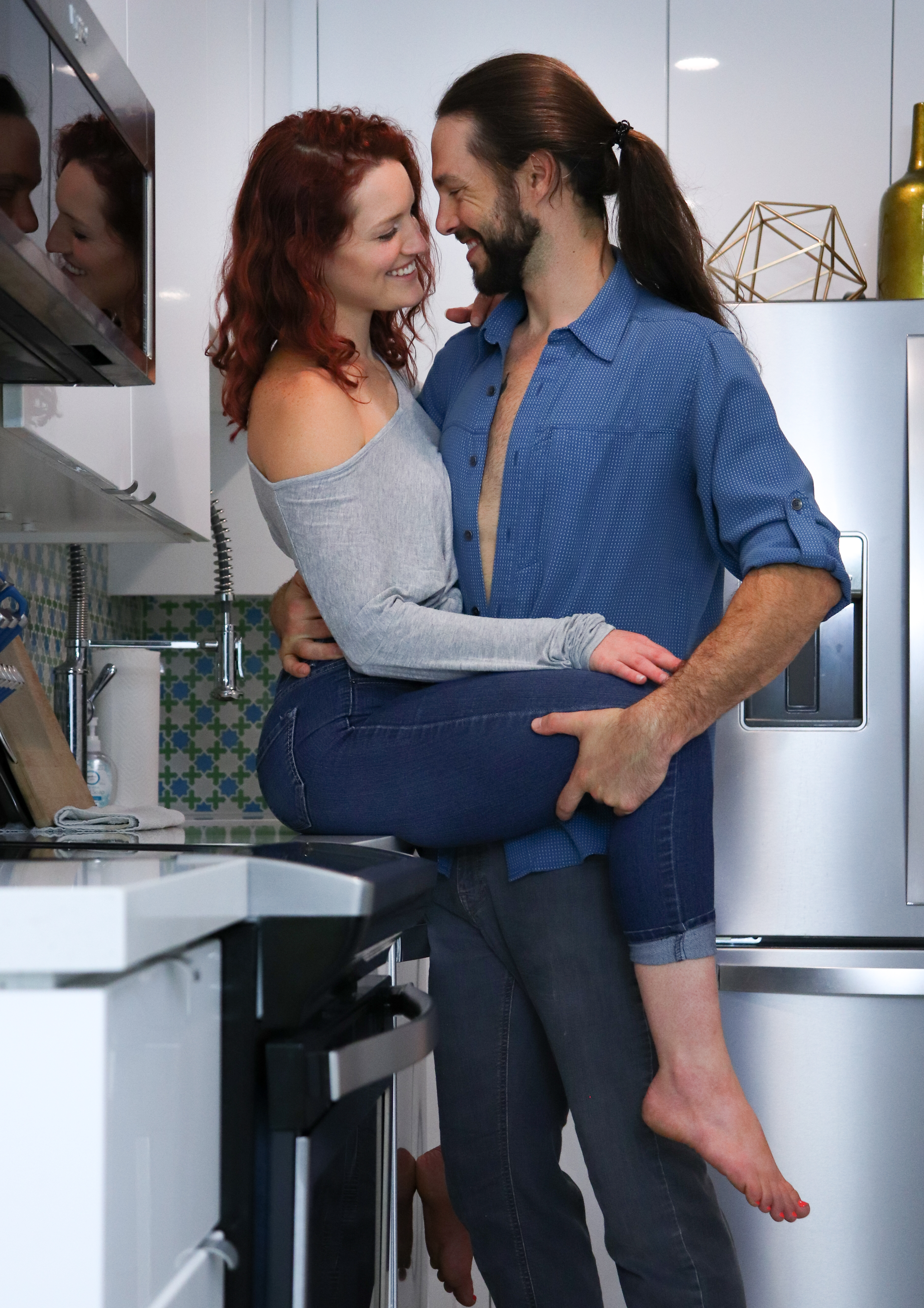 Before long, their pre-recorded sex clips turned to live webcam sessions on CamNClimaxxx – an adult TV channel where they get it on in front of strangers for cash.

They now have sex and perform intimate acts at the request of a live audience – and sometimes do private shows on camera, too.

The pair claim webcamming has boosted their sex lives and intimacy.

A lot of times I think we were hesitant to try something ourselves because we’d be judged for wanting to do something weird.

James said: “A lot of times I think we were hesitant to try something ourselves because we’d be judged for wanting to do something weird. We had a hard time being ourselves in front of each other.

"But when we started live caming and people would ask us to do something we’d never done before, we’d kind of look at each other and go ‘I’ve never done that, would you like to try?' So that gave us so much more freedom to explore."

Misty admits she was a little nervous at first but is surprised by how much she enjoys having sex on camera.

So much so that she credits the live shows for her confidence in the bedroom, and regularly begs James to go online. 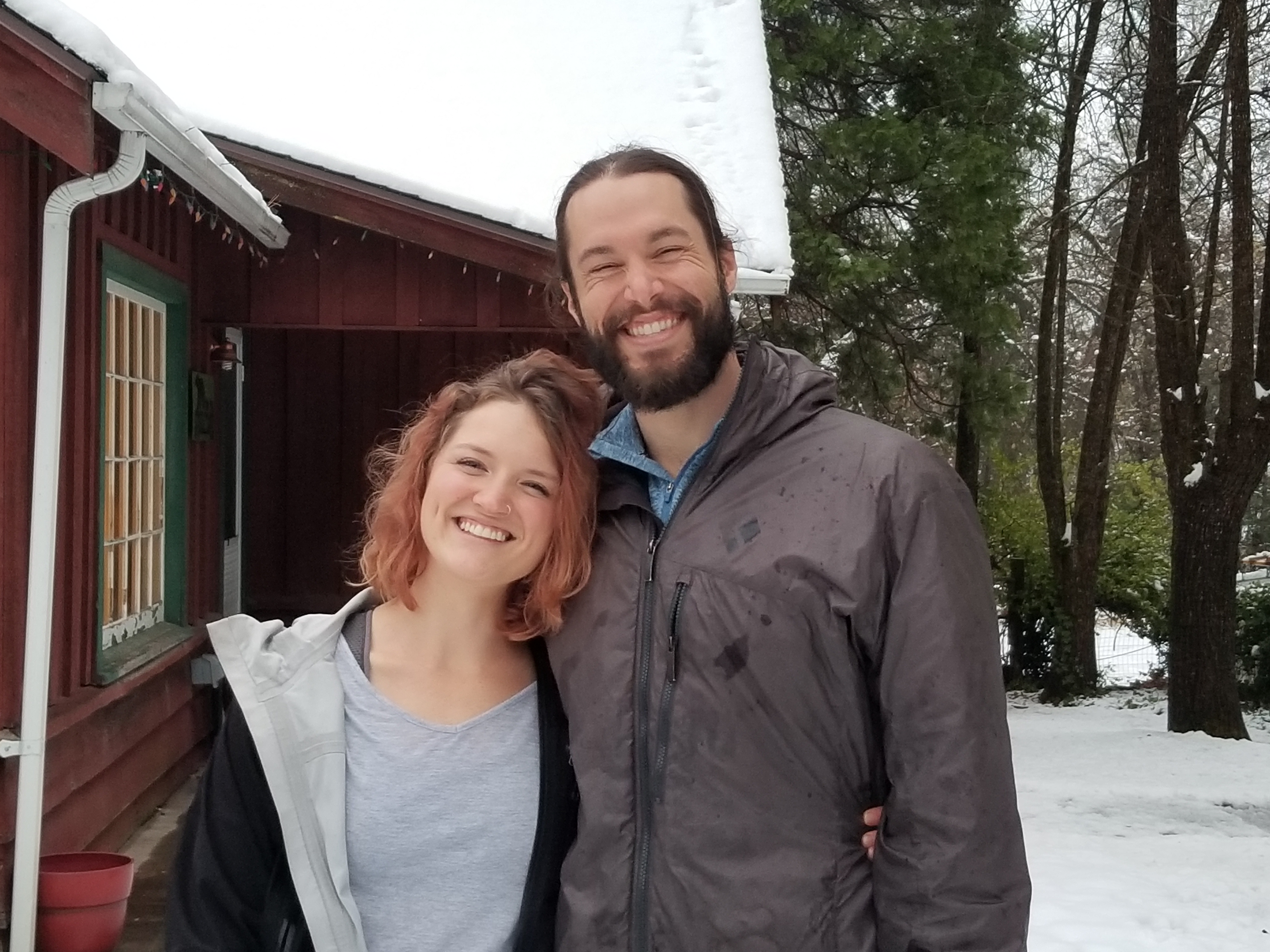 Misty told Fabulous: "We’ve found out a lot from the requests we get from our fans. We actually really enjoy a lot of these things that are being requested.

"We have this one fan who wanted a really long private show, he was requesting a few things I’d never done before – things I didn’t think I would like at all but apparently I do."

Although they both felt "paralysed" the first time they stripped off for a live audience, they are more confident now, however, they still get nervous as they never know what they'll be asked to do.

The last few shows we’ve been doing we’ve been having sex regularly – probably once every couple hours.

Misty said: “I would say it’s more of an excited nervousness rather than a complete fear like before".

Misty and James both lost their jobs at Yosmite National Park as a result of the coronavirus pandemic, so have now made camming their full time job.

With that comes a lot of sex. James said: "The last few shows we’ve been doing we’ve been having sex regularly – probably once every couple hours. 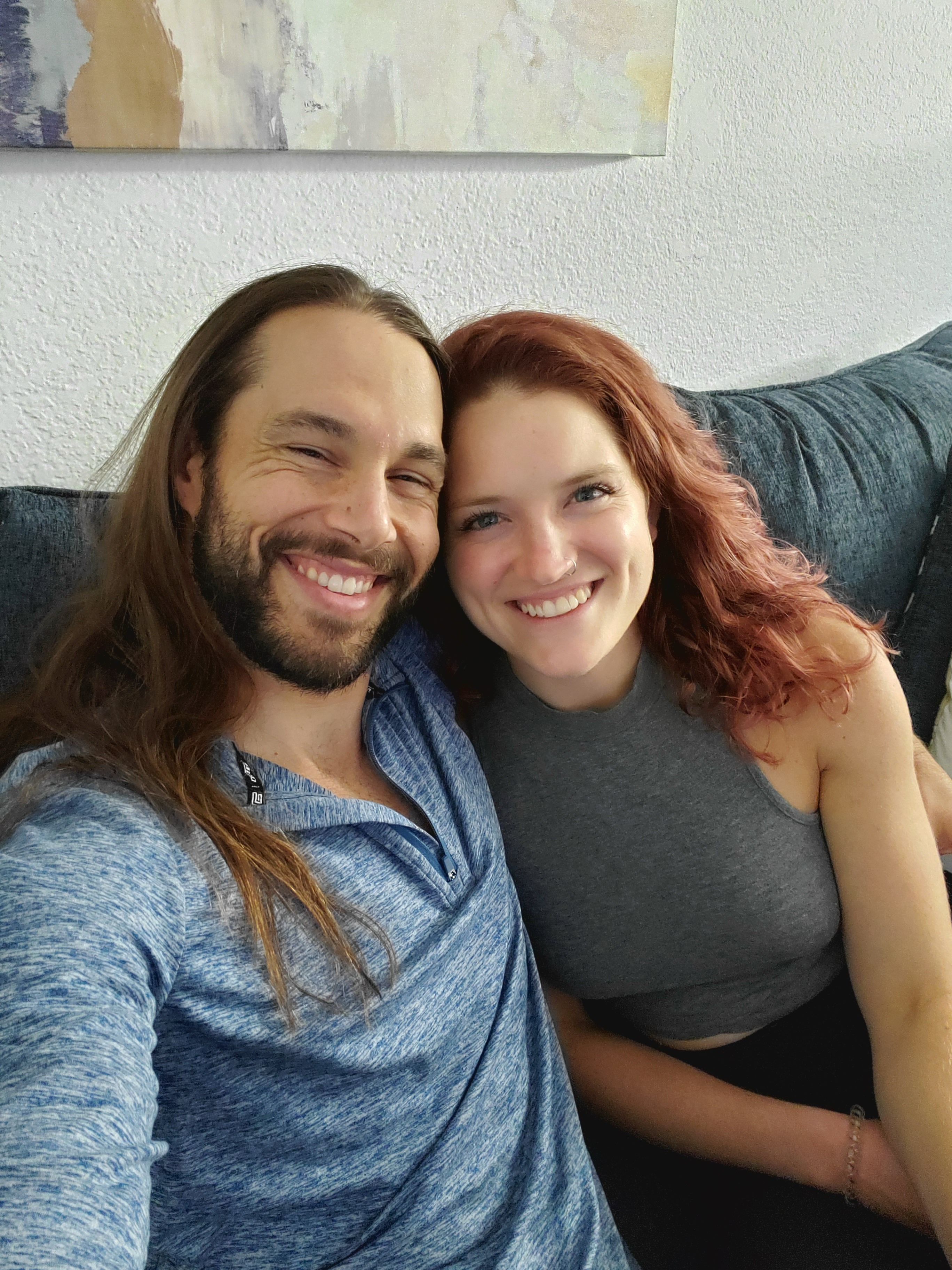 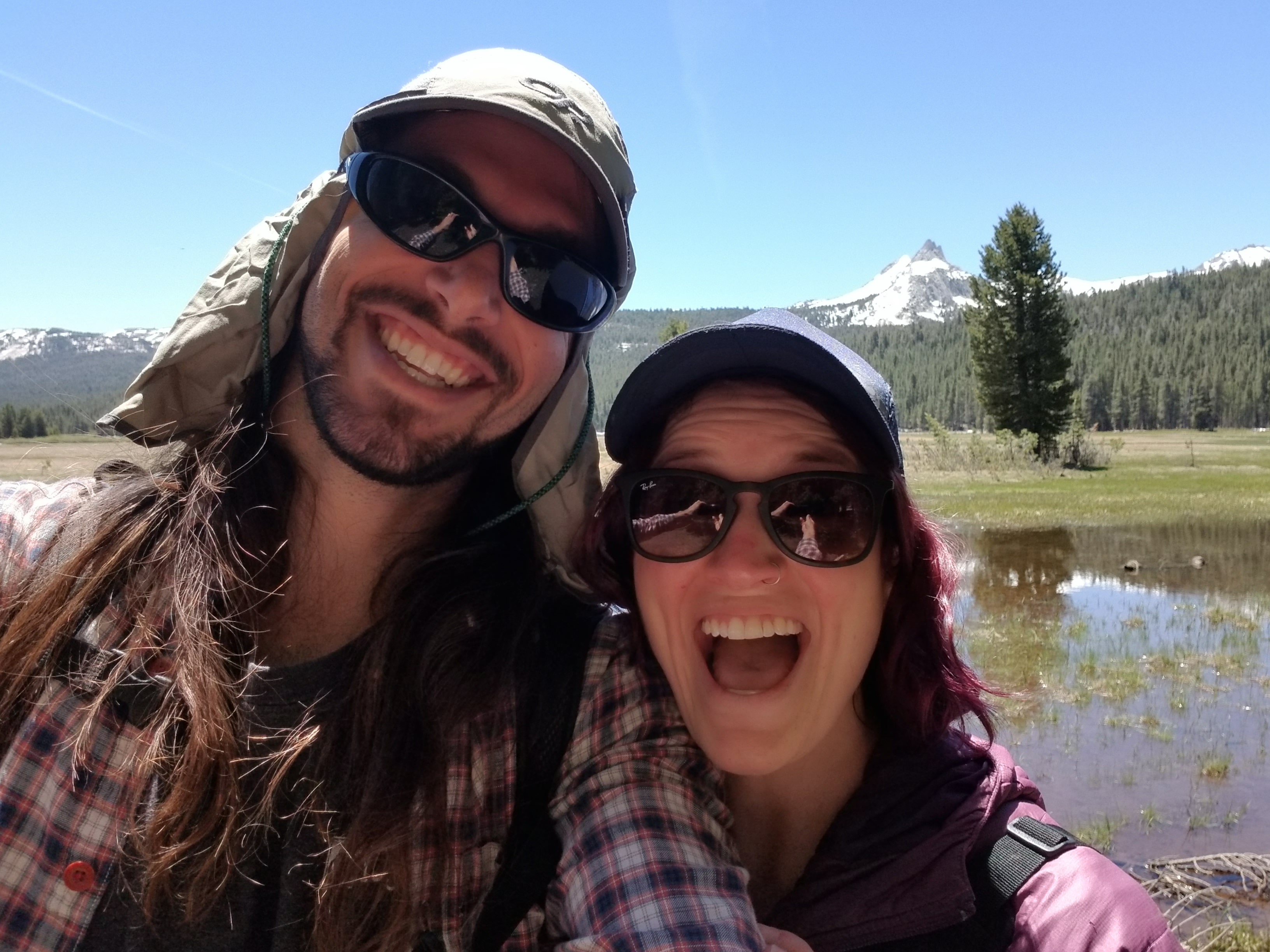 "We’ll do a big tease for a while to get people in the mood or excited about it. If the room’s slow we take a while, but if there’s a lot of people who are tipping quite often sometimes if can be once an hour for a few hours."

We show our faces, our whole bodies, we show everything.

When asked about any mishaps that might occur having sex so often, James insisted he's "never had any anatomical limitations".

Despite choosing not to use their real names for work, the pair has no issue with showing their faces – and everything else – on camera.

With Misty admitting: "We show our faces, our whole bodies, we show everything." 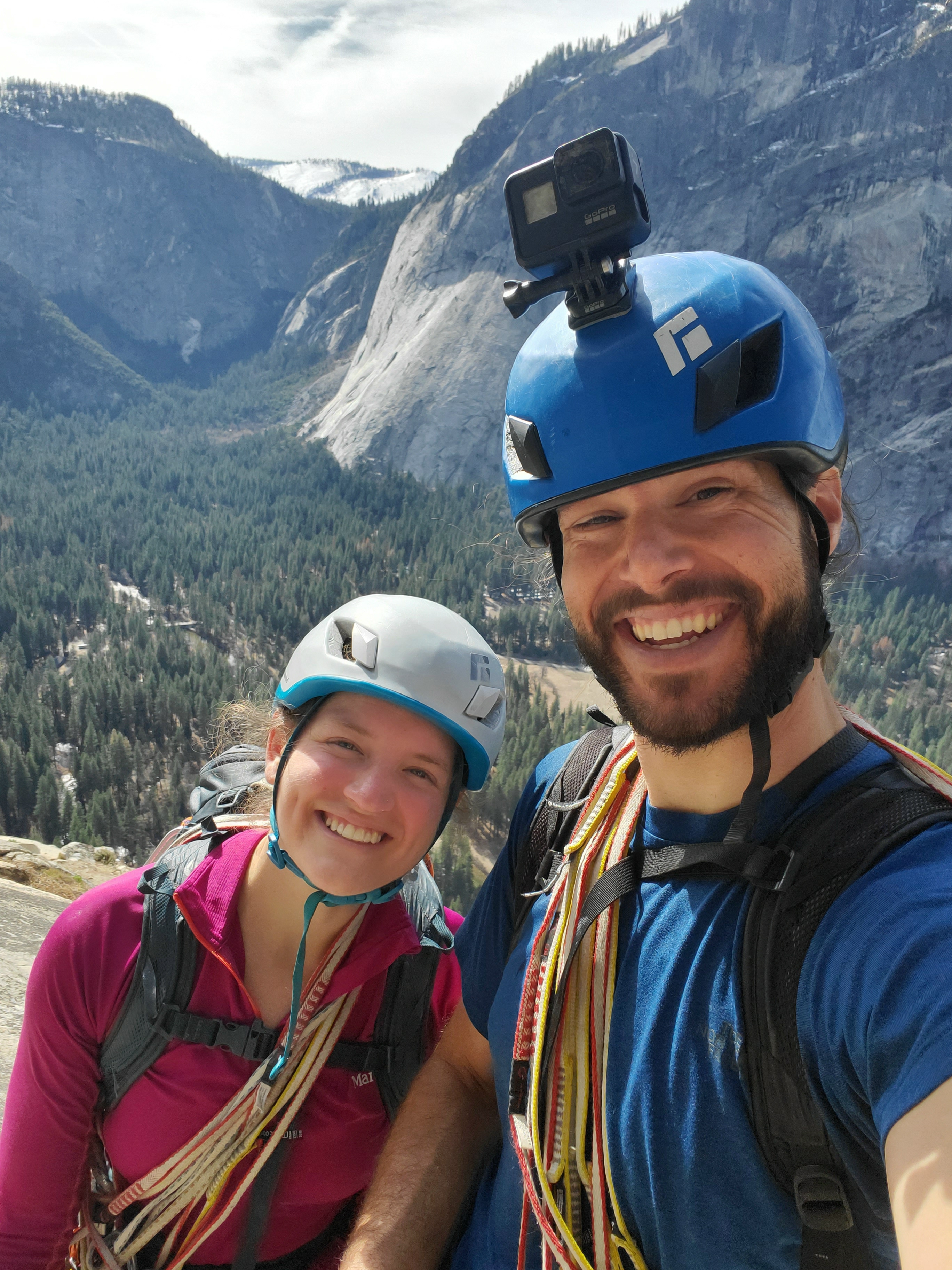 The pair aren’t too worried about someone recognising them on the street, or their families finding out, although they've never openly spoken about it.

Misty said:"I only have one friend who knows, she’d my best friend. As far as anyone else, they either know and don’t want to bring it up or they don’t know and will one day figure it out. With my family it’s hard to say whether they’ll be accepting of it or not."

James added: "We don’t really talk with our friends and family too much other than with the one friend who does know.”

Overall, having sex on camera has allowed James and Misty to communicate better with each other. 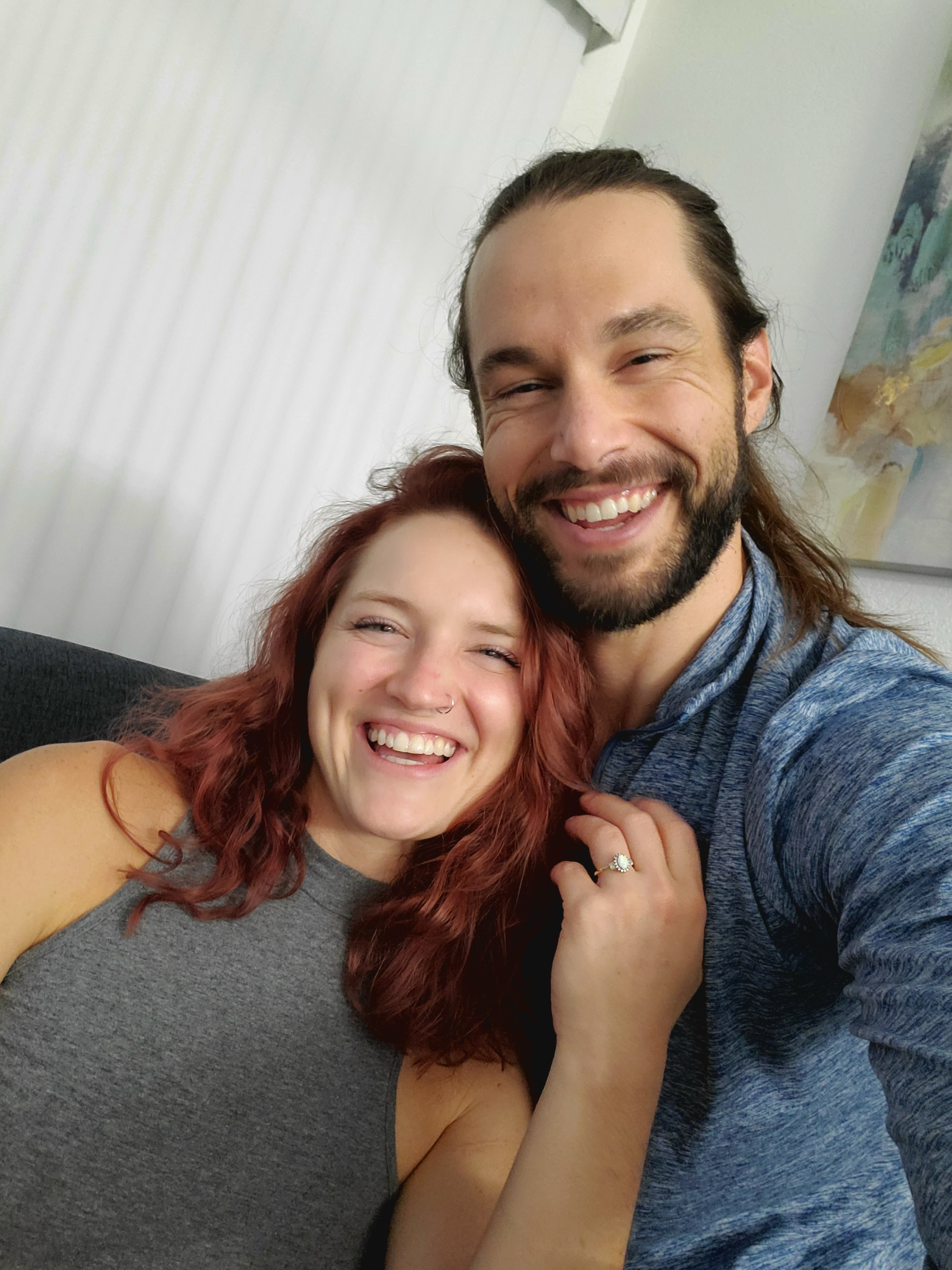 And while they admit to not necessarily having more sex away from the live shows, they do "have sex in other ways".

James said: "Sex can be anything, so as far as intercourse goes, we don’t have too much outside of the shows but I feel our sex life has become more wholesome.

"We have started to have sex in other ways but not actually sex. For instance, I  feel so much more compelled to do snuggle and cook her dinner."

The couple said they love to just "be close" to one another and feel the "sex energy" but they're "done with" having sex privately.

*Not their real names

In other real life related news, a single mum, 44, rakes in thousands as a sugar baby and has 20 blokes this year with half being younger her.

And a high-class escort warns that no matter how happy your marriage is,blokes WILL still stray.