Home » Fashion » Who are The Psychic twins Linda and Terry Jamison and did they correctly predict Harry and Meghan's pregnancy?

But how did Terry and Linda Jamison discover their psychic abilities, and what did they predict about Meghan Markle's pregnancy? Here's everything you need to know. 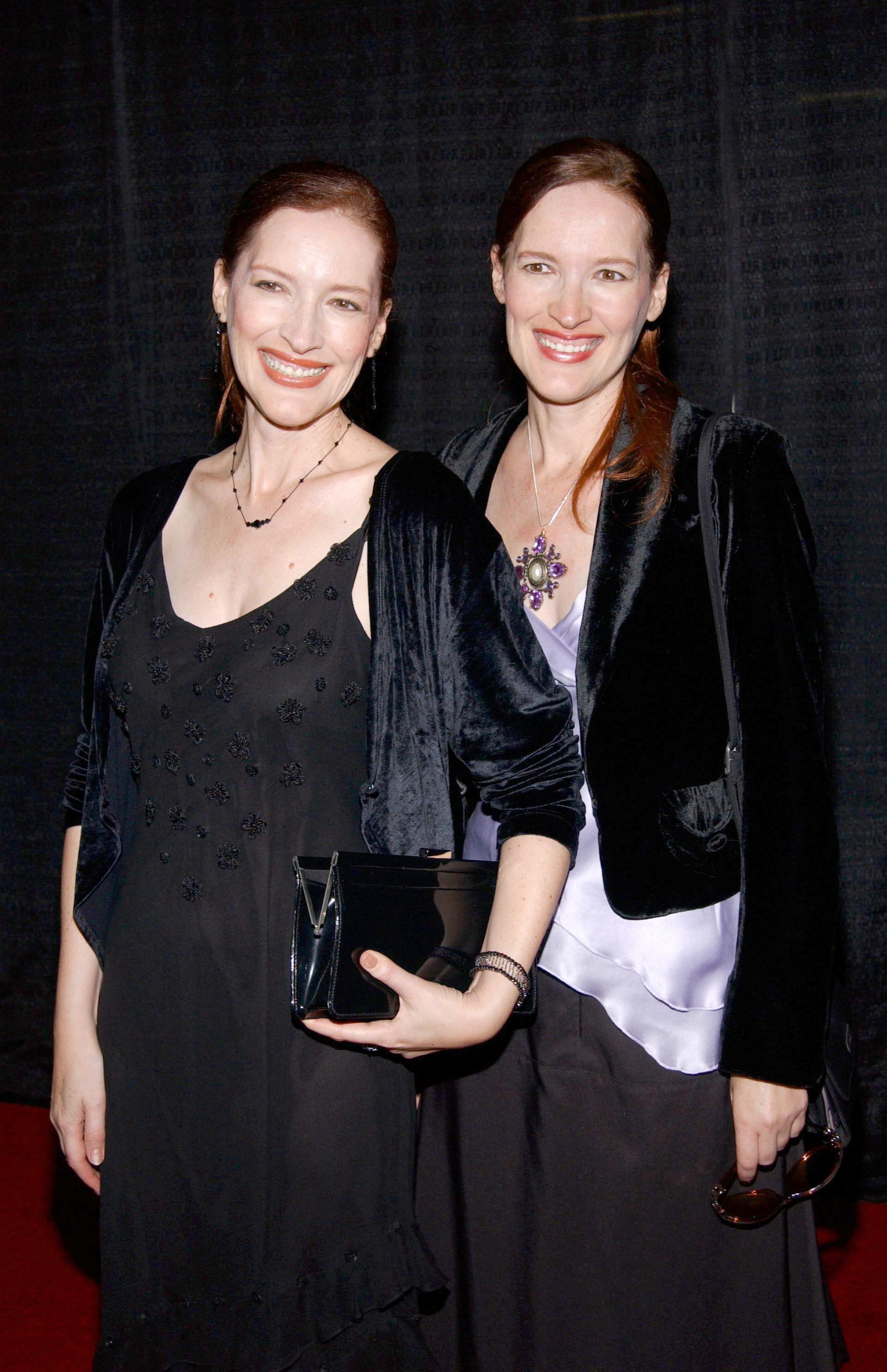 Who are the Psychic Twins?

Aged 20, they started having nightmares, which they claim predicted future events.

Linda says: "We would have horrible visions while we were asleep.

"We had nightmares about the tsunami in 2004 for years before it happened."

Linda then discovered that she could channel ghosts, who would take control of her hands to write messages.

Calling the process "automatic writing", she explains: "I was accessing it from another dimension. It's strange because you are conscious of what you're doing.

"Terry watched me doing it and tried herself. Then she realised she could also do it." 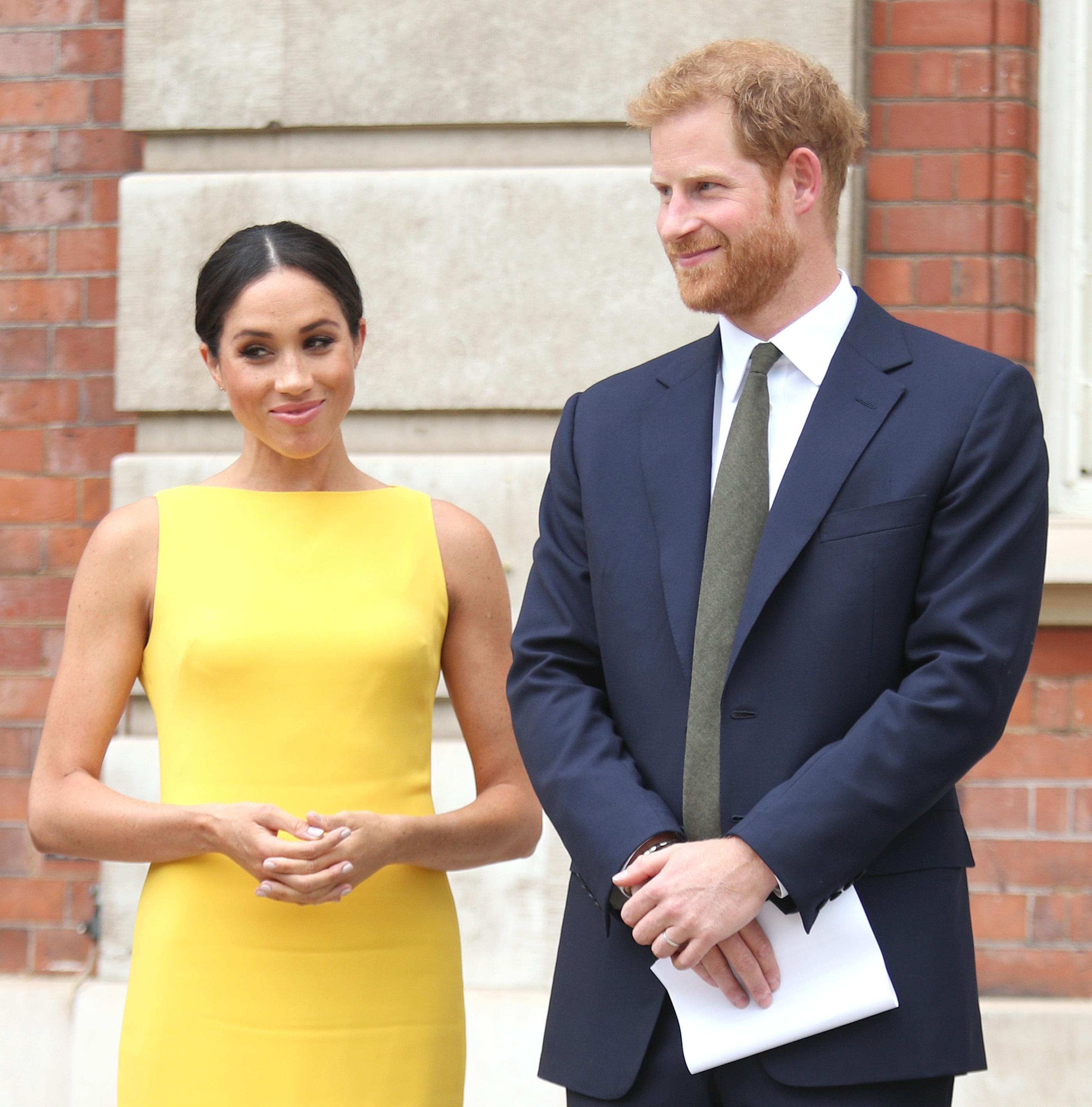 On their website, they call themselves "the most documented psychics in history", with an "unrivalled track record of over 1,500 accurate world predictions".

They claim to have predicted events such as 9/11, hurricanes Sandy, Isaac and Irene, the 2000 stock market crash and Leonardo DiCaprio's Oscar win. 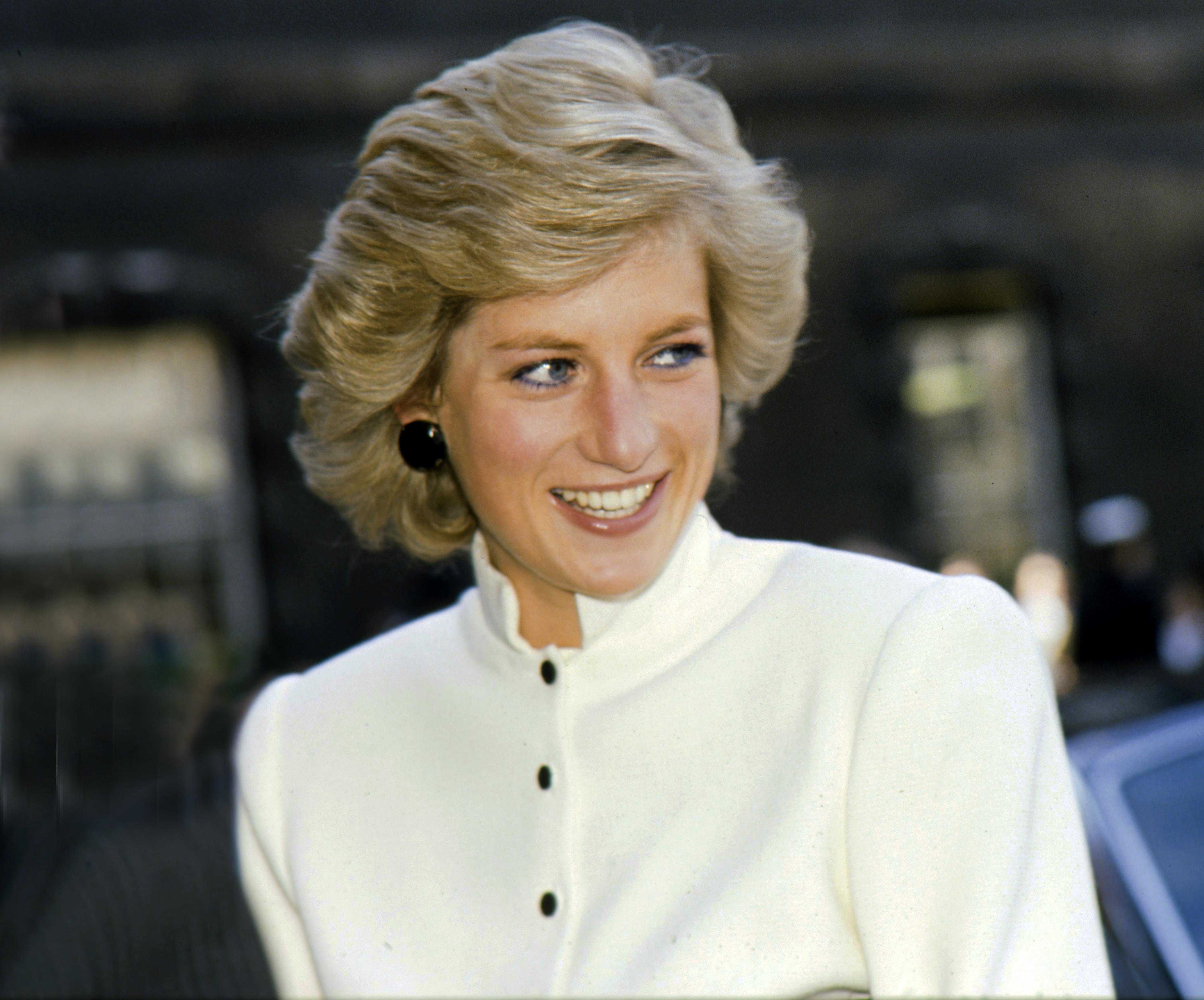 Did they correctly predict Meghan Markle and Prince Harry's pregnancy?

In September 2018, Linda and Terry claimed that Princess Diana had spoken through them to tell Prince Harry he'd soon be a father.

They said she predicted an imminent arrival for Harry and his wife Meghan Markle, telling them: "I feel you will be blessed with a child before long.

"Family is so very important. Your children will be close with Will and Kate's little ones."

Harry and Meghan went on to confirm Meghan's pregnancy a month later. 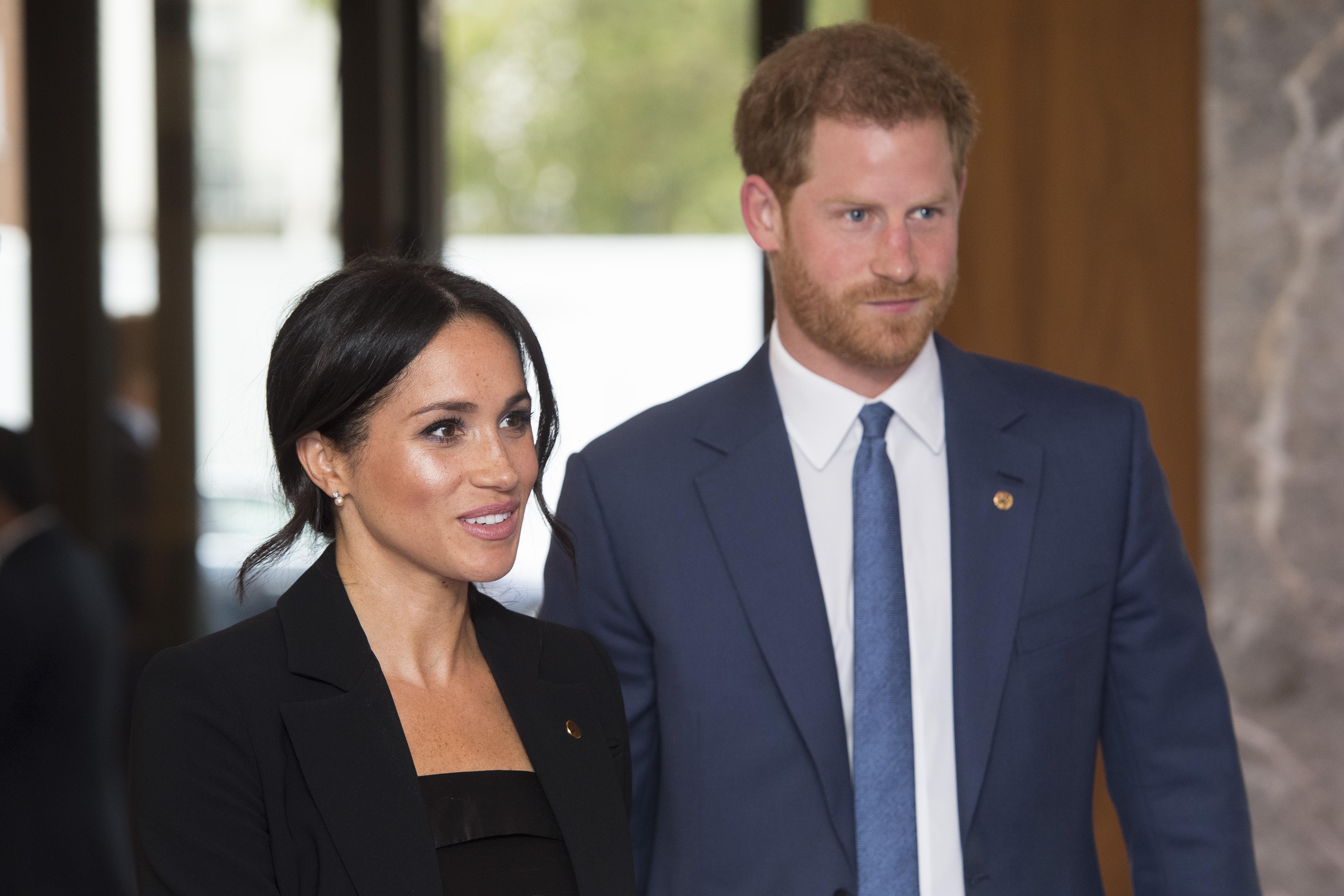 They also alleged that Diana had told them she was "definitely" at the Royal Wedding, calling it "beautiful in every way".

They went on to claim that Diana had warned Harry and Meghan "not to end up like her", admitting she was "ill-prepared" for life in the Royal Family and "didn’t stand a chance".

Diana allegedly told them: "The monarchy is quite different from the one I experienced.

"I was ill-prepared for my role as Princess, I admit. And I was terribly insecure… No one gave me a rule book on how to manage the extreme expectations put on me as a young bride."

Diana went on to admit she was indeed like a "candle in the wind" – as Elton John put it – and urged the couple to "show your emotions from time to time" and have "compassion for yourselves in the face of criticism".

"Many would fall apart under the scrutiny you endure, yet you continue to shine brightly like the angels you are. So many are inspired by your courage, dear ones," Diana said, according to the psychics.