FAKE tan fails aren't hard to come by – whether it's a streaky neck, orange hands or a dodgy green tint, we can often be left embarrassed by our attempts to give ourselves that golden glow.

For one woman, though, it was the mess her fake tan application made that left her red-faced, as she ruined the white sheets on her bed while staying at a hotel. 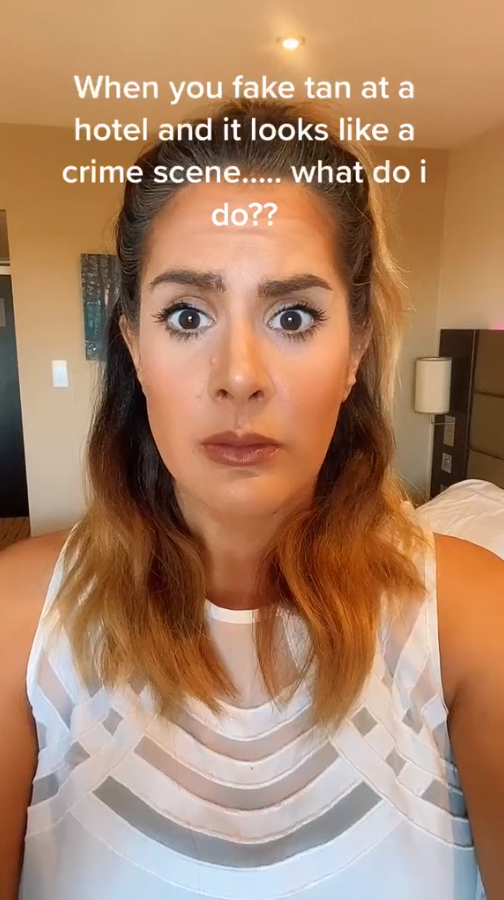 TikTok user Gemma (@gemmaramlal) was left mortified when she woke up to find that the residue from her fake tan, that she was yet to wash off, had seeped out onto the bedding overnight.

Looking for some reassurance online, she shared a video of the messy aftermath and her brown-stained sheets, asking: "When you fake tan at a hotel and it looks like a crime scene… what do I do?"

"Pay for the sheets ha," replied one person.

Another felt her pain, as they added: "Did something similar in a five star hotel…" 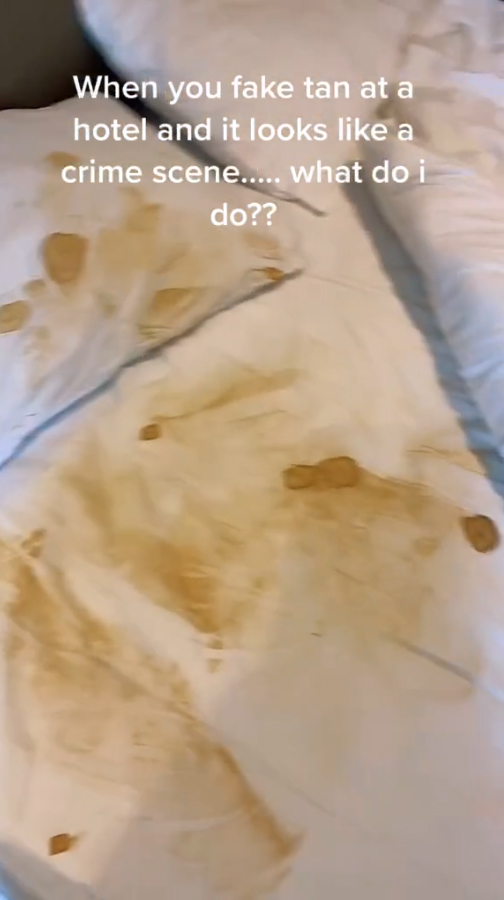 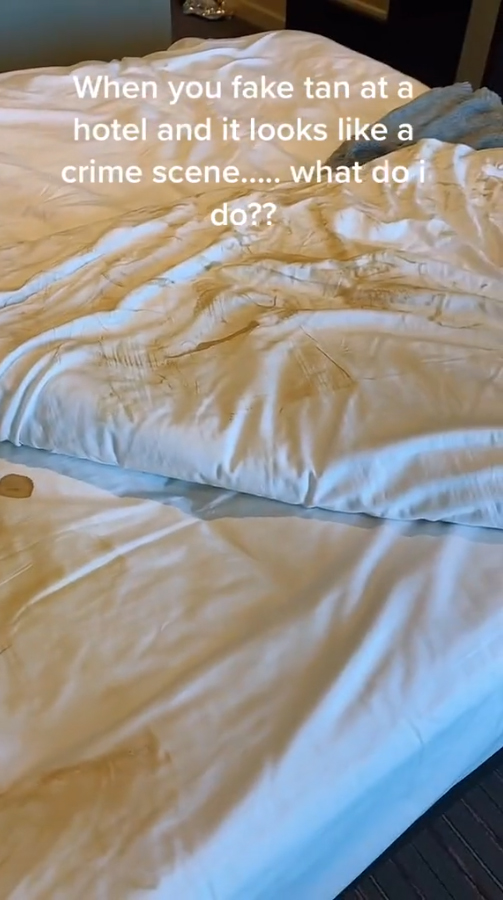 A third wrote: "Once I was in a hotel in Greece and I dyed my hair red and after that I washed my hair again and the whole towel was red…"

Her video was noticed by several people who work as housekeepers and they encouraged her to speak to housekeeping – explaining that the marks were fake tan and not something more disgusting.

"I work at Premier Inn and honestly I've seen a lot worse don't worry about just let a staff member know it's fake tan not blood," they posted. 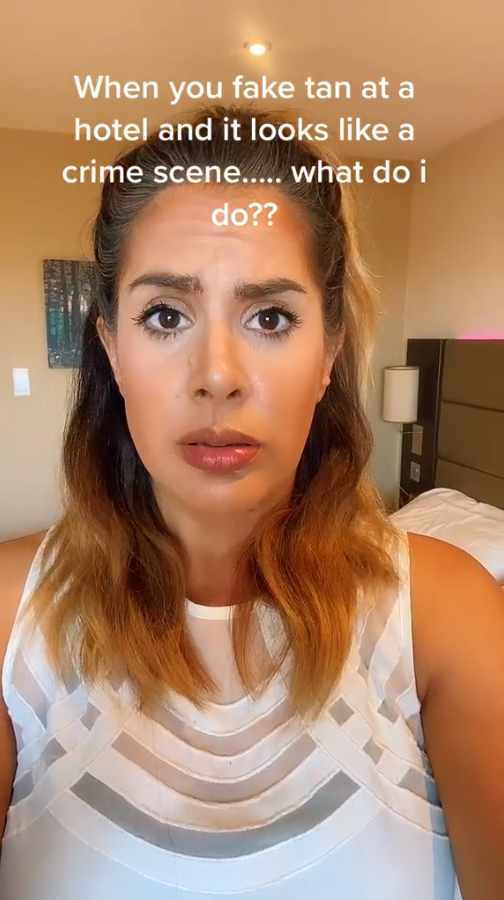 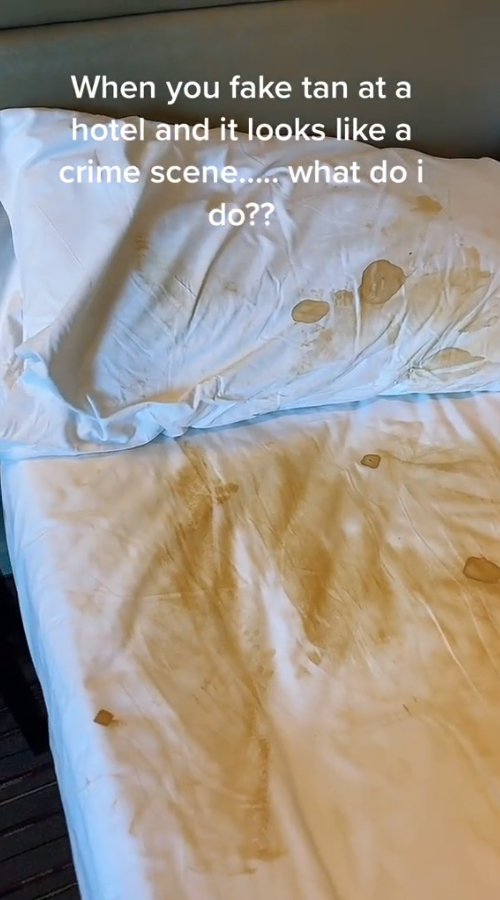 Another woman, commented: "From all housekeepers, it's fine, we don't wash the sheets. Obviously if it's something gross please strip the bed so we don't have to touch it."

Gemma later shared an update and explained she decided to confess all.

"Update: I confessed to housekeeping and they were lovely about it. Can have my bronzed days guilt free now," she wrote.

Gemma added: "I explained to them it wasn't 'anything sinister!' They were lovely and glad I was able to just say something."

Plus, one woman feared the worst fake tan fail ever after piling on layers and layers of St Mortiz in shade dark.

And one beauty fan was left in hysterics after a spray tan gone wrong that left her looking like Ross from Friends.

Video captures suspect wanted for shooting man in the stomach

How old is Dermot O'Leary, what's the X Factor 2018 host's net worth, how tall is he and who's his wife Dee Koppang?

George Clooney Opens Up About Family, Giving Back and His Faith in America's Future: 'You Can't Give Up'